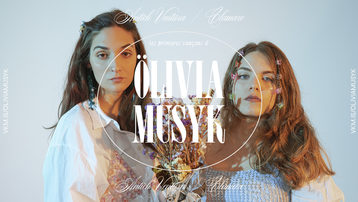 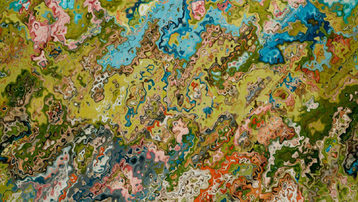 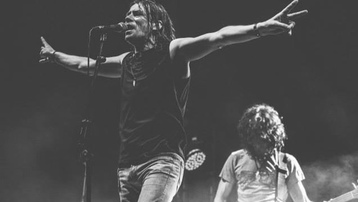 Recording of the debut CD from Soak in bleach- STATIONS

We're very excited to announce our crowdfunding drive and to ask your collaboration in the recording of our CD and professional music video.
Indie / Rock, Vinyl
100%
Project crowdfunded on January 01, 2018 🎉
97
Pledges
3.010€
From 3.000€ 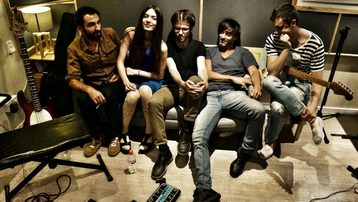 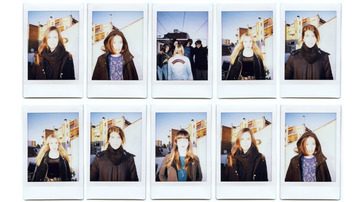 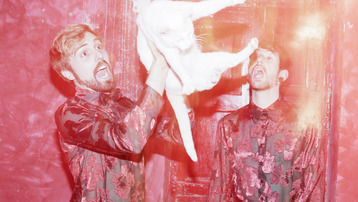 A CD for Monsieur Cactus

This is Monsieur Cactus and we wish to record and album! We would love to share with you all the music we have as far, and through crowdfunding, we can acheive it. This new album will be created the way we feel it and you can be a part of it. Do you want to join us?
Electronic / Indie
116%
Project crowdfunded on January 17, 2014 🎉
102
Pledges
2.316€
From 2.000€ 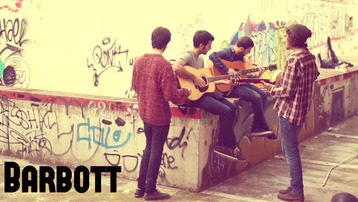 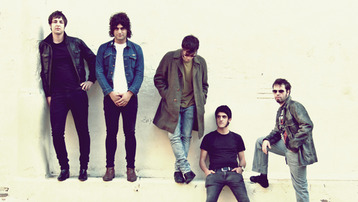 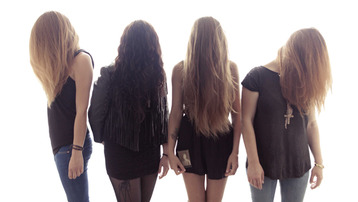 Santa Rita, a rock, grunge and other musical adventures band based in Barcelona NEEDS YOUR HELP! We’ve been going on and on with the band since 2008. After having self-produced an EP, it’s time to jump forward into the LP. Would you like to help us?
Indie / Psychedelia, Rock
102%
Project crowdfunded on November 04, 2012 🎉
118
Pledges
4.595€
From 4.500€ 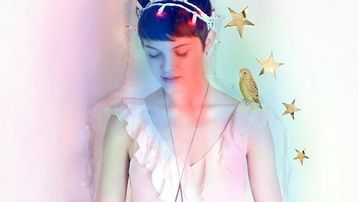 We're preparing the music video for "Follow Me" by Maïa Vidal, an artist who takes us on a journey that's both sweet and painful honest, to a world of hand-crafted and whimsical music. Help us out? Nos ayudas?
Songwriter / Video clip, Indie
104%
Project crowdfunded on April 05, 2012 🎉
79
Pledges
2.600€
From 2.500€ 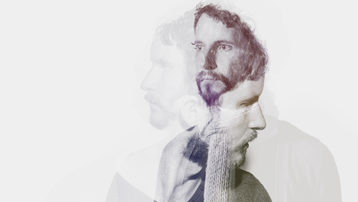