About the project Read more about this project 25 updates Community

HOW WILL IT BE THE DOCUMENTARY ABOUT THE TEATRE LLIURE?

The 1st of December 1976, a group of young actors, directors and technicians started the adventure of creating a stable company and theatre in Catalan in a moment of the history of our country in which the so called freedom of speech started to come out of its shell.

Teatre LLiure had its opening ceremony in the stage of the Montseny street theatre with the play Camí de nit.

In the middle of an uncertain theatrical outlook, the dream of creating an art theatre for everybody, an independent theatre born with a cooperative structure and public service vocation was consolidated and has become a theatrical reference both in the national and international levels.

But any project that tries to last over time passes through a necessary evolution, for the adaptation to new realities and the change of its leading figures. The Teatre Lliure is and has been a living theatre. This documentary will then be an impassioned review of those brave and ambitious beginnings and a look around its different evolutionary stages, to end up doing a portrait of the Teatre Lliure today, one of the most emblematic theatres of our country.

WHO PARTICIPATES IN THE DOCUMENTARY?

WHY A MICRO PATRONAGE CAMPAIGN?

For almost 36 years now, anonymous people have joined the Teatre Lliure since its beginnings. They were the so-called protector members. In the beginning there were around thirty, but the word to mouth has worked and the number of members started rising. They did small contributions to the theatre and, in exchange, had the right to go to the sneak previews, receive the season program and participate in discussions. It was a successful way to give support and boost to Lliure, and at the same time worked as a way to create a loyal audience that immediately felt identified with a way of doing and understanding the theatre. We’ve putted our project on Verkami because, just as the Theatre Lliure at that time, we need the support of people that love theatre. And micro patronage is the way that most resembles the word to mouth that worked in its moment. We would like that, just like with the Lliure, the documentary gathered lots of people around it. The money that we collect will serve to end up financing the production and to promote the documentary.

HOW WILL IT BE THE DOCUMENTARY LAUNCH?

The documentary will be launched at the Teatre Lliure’s headquarters in Montjuic. One of the rewards we’ve prepared for you is to be able to attend this ceremony. La història d'un teatre lliure will also be broadcasted by Televisió de Catalunya.

WHO IMPELS THE PROJECT?

La història d'un teatre lliure is a documentary directed by Manu Benavente and Marga Ninou, with photography by Alfons Garrido. With script and direction of the Barcelona production studio Manual, it counts with the co-production of Televisió de Catalunya and the sponsorship of the Mémora group. 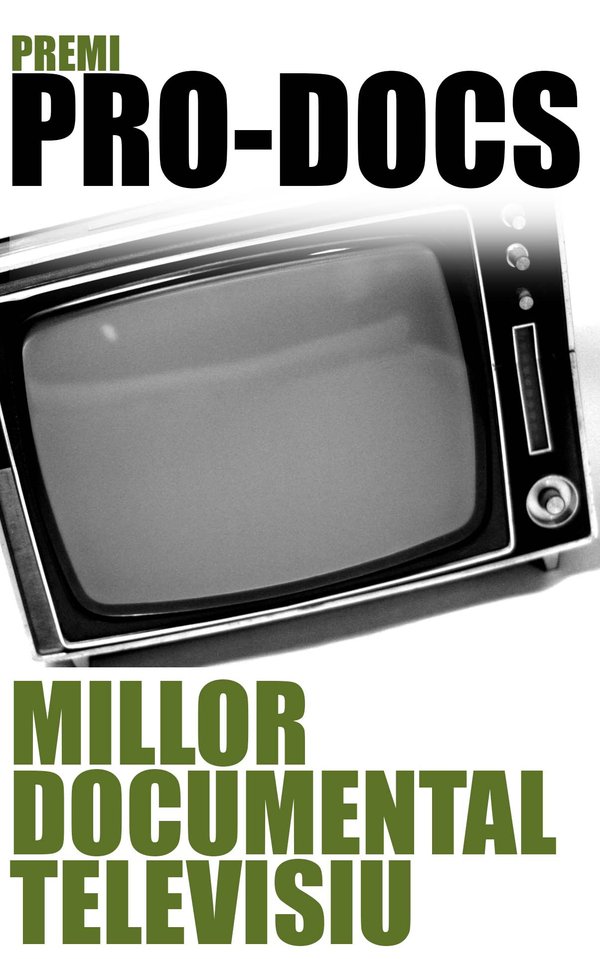 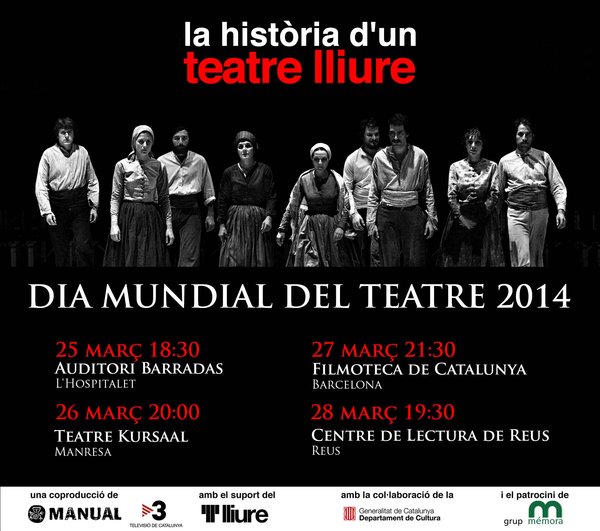 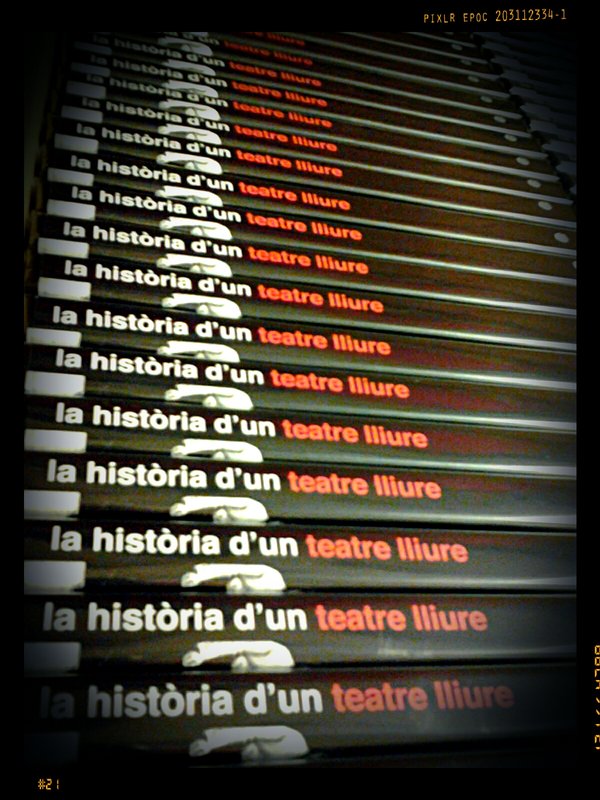 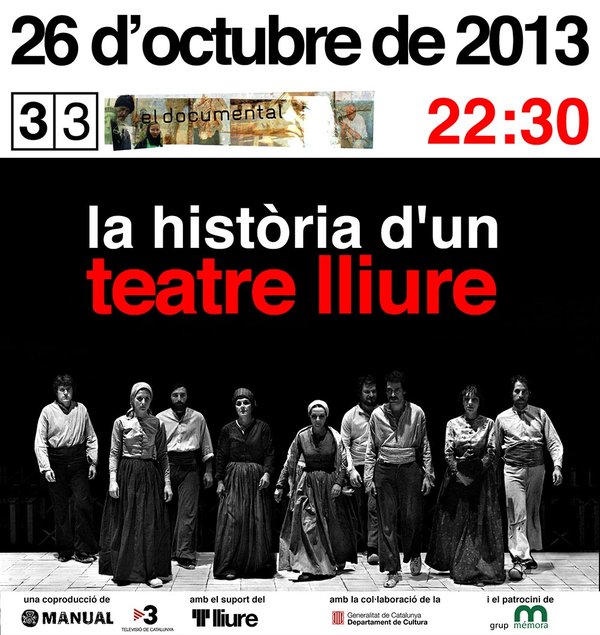 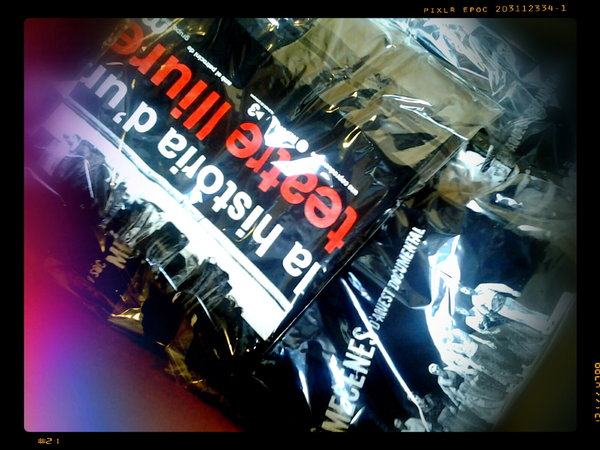