It entitles you to be mentioned as a patron (both for firms and inviduals) on the main catalogue flap + you get 10 catalogues + a two-hour "Casteller" workshop in our premises (http://www.capgrossos.cat/enfaixat/122-taller-de-castells.html)

It entitles you to appear as a patron (both for firms and inviduals) on a full page of the catalogue + you get 10 catalogues + a "Casteller" workshop anywhere in Catalonia (http://www.capgrossos.cat/enfaixat/122-taller-de-castells.html)

As colla castellera "Capgrossos de Mataró" (one of the teams building up human towers in Catalonia), we have been invited to the Govinda Festival, hich will take place next August in Thane (India). We would like to be accompanied by a professional photographer who could immortalise such a historical event and privileged moment for more than a hundred "castellers" (participants). 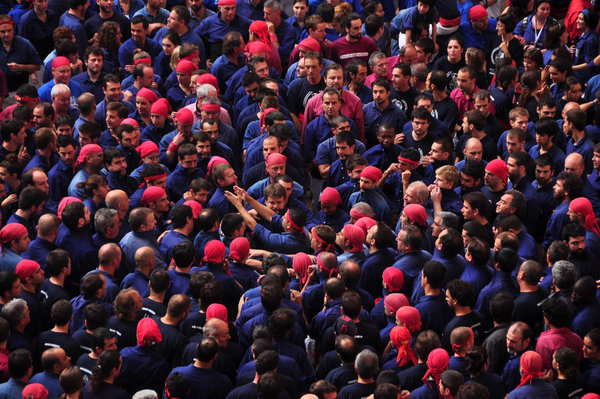 Our goal is to organise a photography exhibition in Mataró and to publish a deluxe catalogue. A photographs collection which we wish will grasp the spirit of both cultures, their differences and their similarities.

The catalogue will be 29 cm wide and 16 cm high. It will be 144 pages long and hard-cover bound. It will be printed in quatricomy on a semimatte coated 150gr/m2 paper with machine sealing. The cover will be stamped on bright polypropylene plastic.

We want the exhibition to be open to the general public. Photographer Kris Ubach's (http://krisubach.com) excellence and expertise guarantee the final outcome will be of great interest both for those who are into "castells" and for those who aren't. 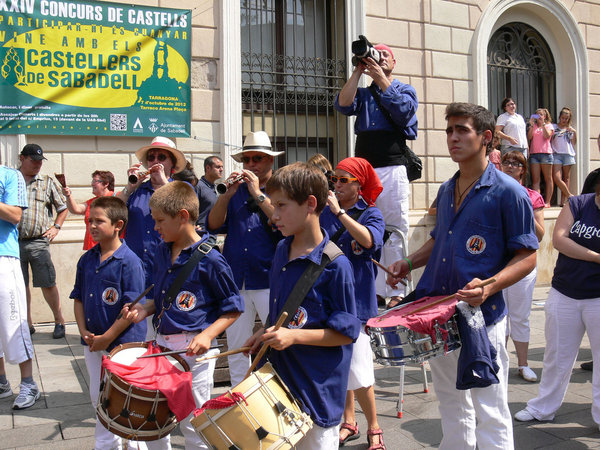 Capgrossos and Kris will arrive in Bombai on 14 August and will land back in Barcelona on 20 August. For a close follow-up please visit the official blog site of our trip.

The exhibition will be held when the "castells" season is over (from mid-November to the end of March) and the catalogues will be available on-site. 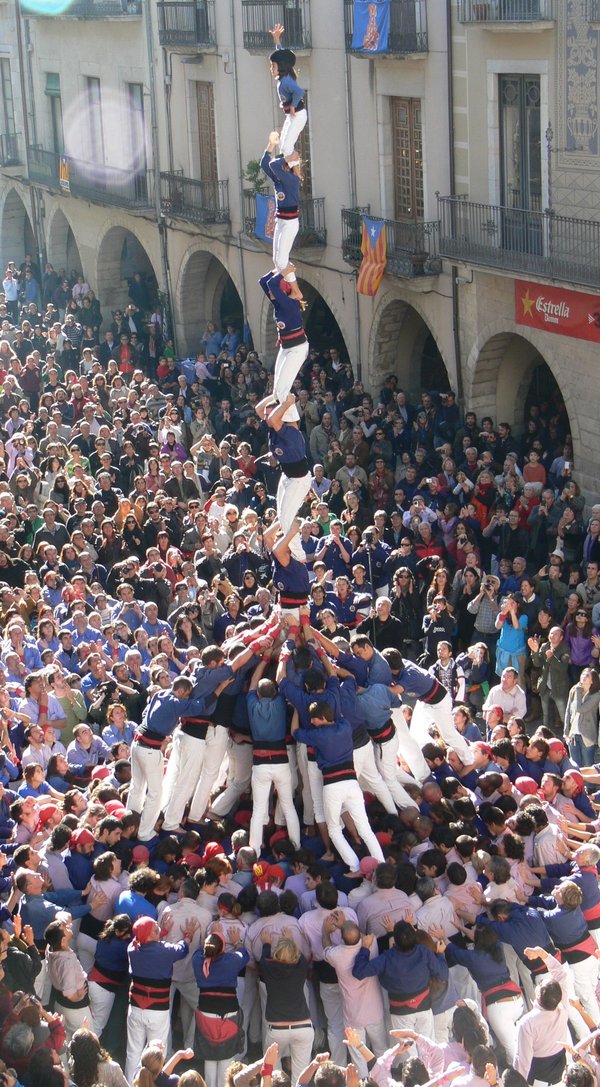 he Govinda Festival is a traditional Hindu celebration held between the end of August and the beginning of September depending on the cycle of the moon. It commemorates the birthday of Lord Krishna and is celebrated in different ways throughout India. The Govindas are human towers which, similarly to "castells", are built up in public squares in the presence of thousands of people.

The Govindas divide into teams and each Govinda Pathak -as they are called -must form a pyramid high enough to reach a strung up clay pot containing butter and curd, the so-called Handi. They break the pot open and its content is spilled all over the pyramid. This symbolises collective success, self-improvement and the union of the people.

In Bombai alone more than 700 Govinda Pathaks get together to compete for nearly 4000 Handis. This has got the attention of both politicians and influential individuals, which now consider it a local sport. 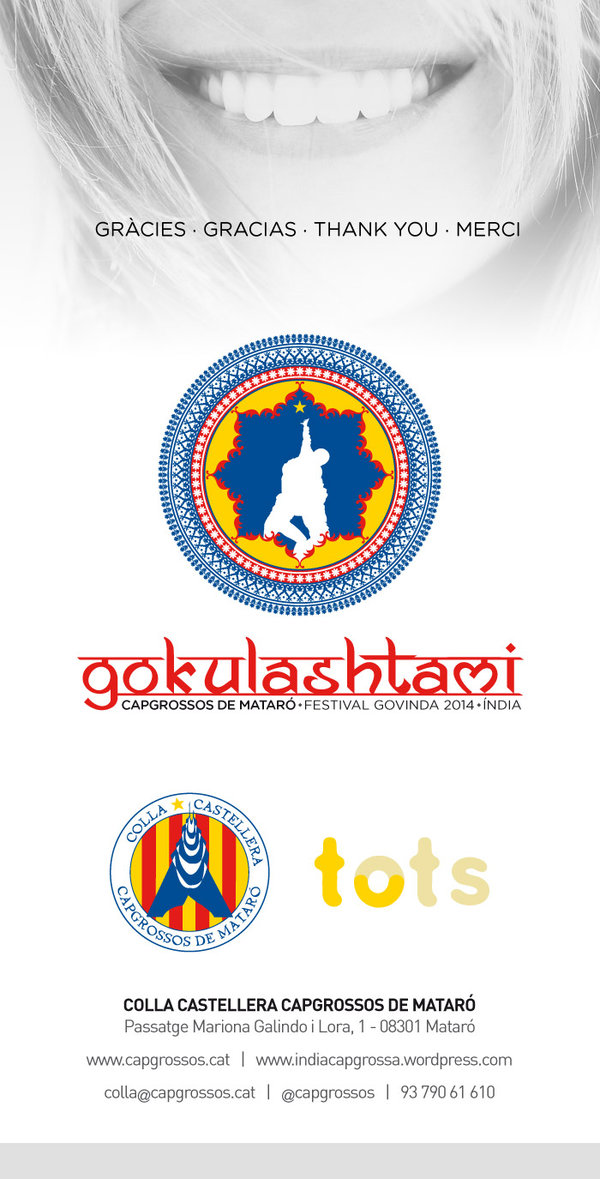 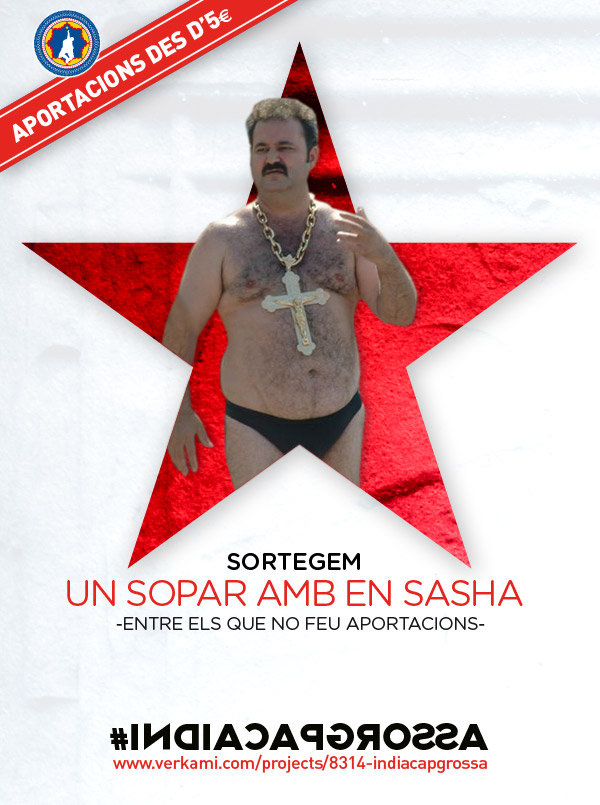 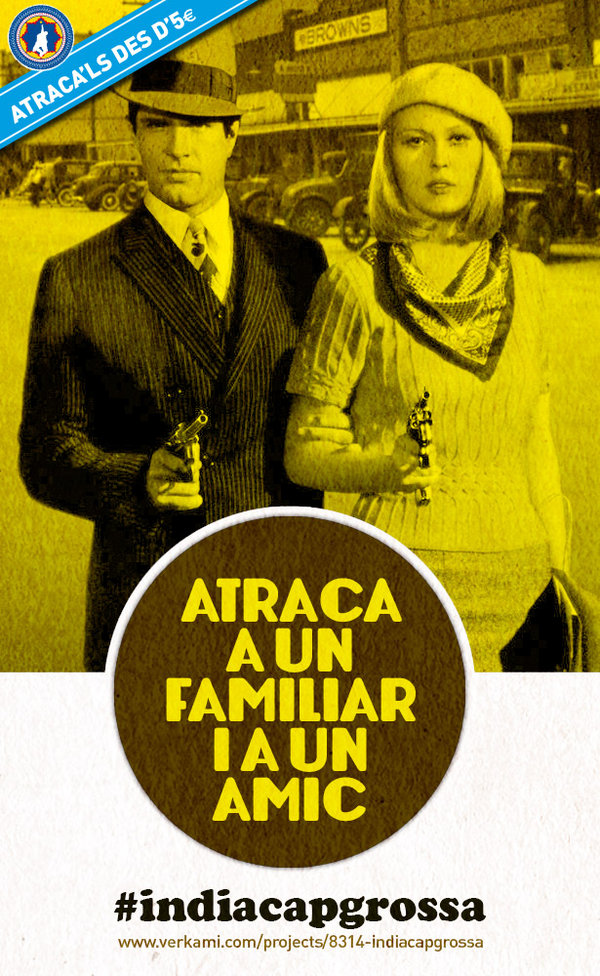 It entitles you to be mentioned as a patron (both for firms and inviduals) on the main catalogue flap + you get 10 catalogues + a two-hour "Casteller" workshop in our premises (http://www.capgrossos.cat/enfaixat/122-taller-de-castells.html)

It entitles you to appear as a patron (both for firms and inviduals) on a full page of the catalogue + you get 10 catalogues + a "Casteller" workshop anywhere in Catalonia (http://www.capgrossos.cat/enfaixat/122-taller-de-castells.html)