Short documentary film about the reconstruction of a man’s life with the only help of his two suicide letters dated 1946. An investigation about his life and imminent suicide, due to the negative effects of the war and the Nazi concentration camps, where he apparently lost his family

Contribute to the project
View project in Castellano, Català and Deutsch

Some years ago two letters dated 1946 came into our hands. Their author announced his imminent suicide, due to the negative effects of the war and the Nazi, Germany concentration camps, where he apparently lost his family.

El último abrazo (“The last embrace”) is a short documentary film about the reconstruction of this man’s life. A research that depends primarily upon historical documentary sources and the few people who might have known or heard about him. And the only clues in order to do it come from these two farewell letters, where he says good bye to the world and to his addressees. “Sending you the last embrace” are his last words and hence the title of the documentary.

Hopefully the truth about this man will be out during the investigation. We might find him and thus understand through his eyes the cruel reality of a generation of Spanish men and women who lived war, exile and desperation during the mid-20th century in Europe. 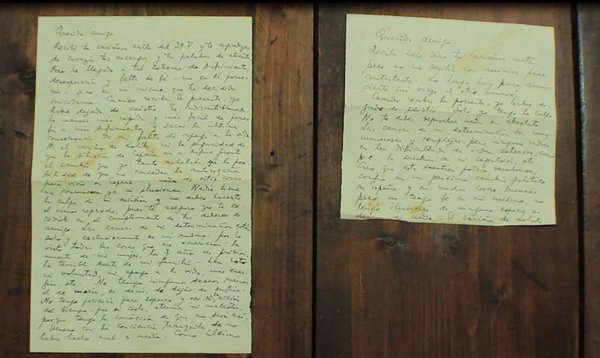 WHY DO WE WANT THIS PROJECT TO BE DONE?

1936-1946 was a dark and sad period in European history and, particularly, in Spanish history. Both Second World War and Spanish Civil War altered forever the life in the country. Thousands of Spaniards were forced into exile and ended up in nazi concentration and extermination camps. After the war, 1945, those who survived came back to Spain. However, they found a country where republicans were not very welcome by Franco's regime, a world where they did not belong anymore.

It is our wish to tell the story of this man because he represents a whole generation of Spaniards who was devastated and just fell into oblivion. This documentary pretends to be a kind of tribute and an act of justice in memory of the people who suffered the consequences of war, abuse and violence.

WHY DO WE NEED THE MONEY?

The estimate budget to produce "The last embrace" is 4.600 €. The contributions we are asking for will be used to cover the following costs:

We are at a good point in collecting information and the release of "The last embrace" will depend on the evolution of our investigation. The shoot is scheduled between December 2013 and January 2014.We reckon to issue the documentary by may 2014. 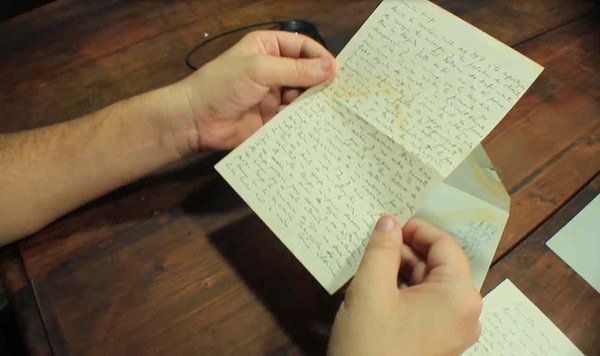 Two letters, dated 1946, found inside a handbag bought by chance at an auction in Valencia. Two letters written in a slow and deliberate way. No doubt the author was a learned man. You can see it in his vocabulary, handwriting and use of language.

In both letters, the author announces his suicide after the lost of his whole family in the German concentration camps, which he survived. He has lost any hope to be happy again and for him death is just a release:

«It is the most immediate way to finish with my all my suffering», he says.

“Sending you the last embrace” are his last words and hence the title of the documentary.

But who did write these letters? What has happened to him? Why did he really commit suicide? Did he really kill himself? And moreover, did he send the letters? Why did both letters were together? Who were their addressees? And who was the girl he talks about? 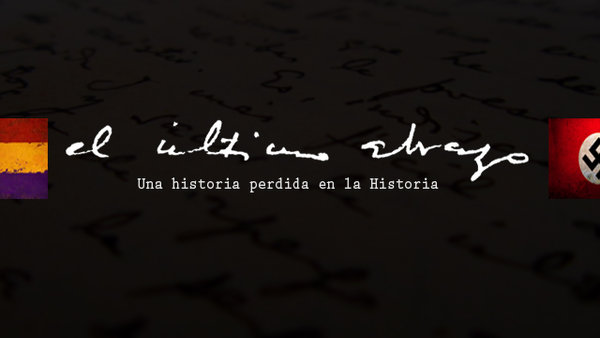 SOME OF OUR TEAM 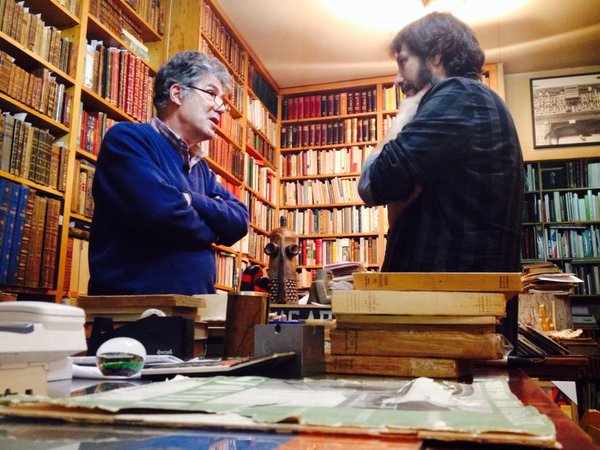