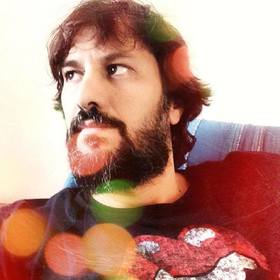 Short documentary film about the reconstruction of a man’s life with the only help of his two suicide letters dated 1946. An investigation about his life and imminent suicide, due to the negative effects of the war and the Nazi concentration camps, where he apparently lost his family
Documentary / History
113%
Project crowdfunded on December 11, 2013 🎉
104
Patron
5.200€
From 4.600€