"Goodbye Barcelona" is a passionate new musical about a British mother and child who both get caught up in the Spanish Civil War. The musical is inspired by the lives of men and women around the world who joined the International Brigades to fight fascism.

After the success of the 2004 musical 'Release The Beat' at the Arcola Theatre, Judith Johnson and KS Lewkowicz were inspired to write ‘Goodbye Barcelona’ after reading an article in The Guardian, published in 2000, with the profiles of many of the remaining survivors of the International Brigades at the time.

These were people who had volunteered to fight the fascists in the Spanish Civil War and had some amazing stories to tell. Inspired by the indomitable spirit of the volunteers, most of whom were then in their Eighties and Nineties, the writers began to research and work on the show, commissioned by the Arcola Theatre and the Arts Council of England. They met several of the Brigaders, and used some of the stories they told to create the outline of the show. 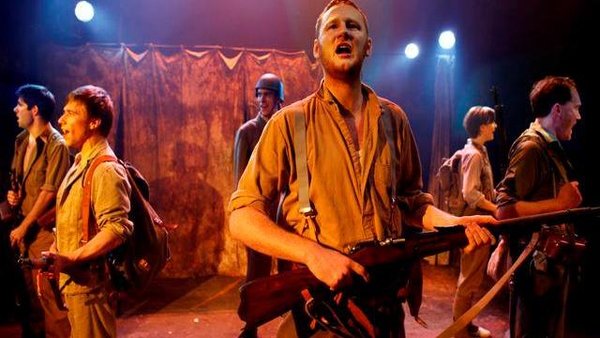 The initial production ran from November to December 2011 at the Arcola Theatre in London in time to commemorate the 75th anniversary of the start of the Spanish Civil War, and the formation of the International Brigades. The Arcola Theatre was packed every night and the musical received great reviews from both the English and Spanish media.

Now, after two years, the Teatre del Raval in Barcelona has offered to mount a brand new production of the musical in Catalan. But in order to initiate this production, with a new cast, band, creative and technical team, we need your support.

The Catalan production of "Goodbye Barcelona" needs 6,000 euros to balance the budget, which we are requesting through Verkami, and which will be used to pay the team.

If we get the necessary finance, then "Goodbye Barcelona" will premiere on the 26th of September 2013 at the Teatre del Raval, where it will run until at least December 2013. 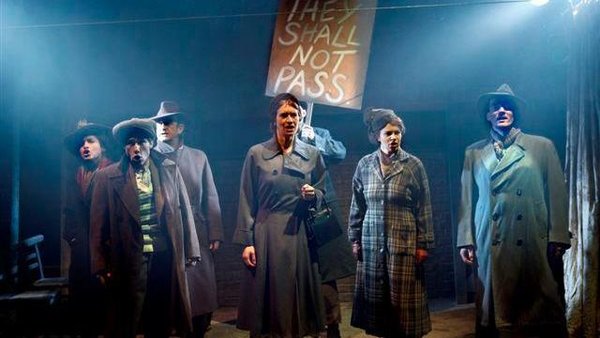