Obal presents Posotopía, our second album. After three years of creating this music, we need your support to make it's posible!

Posotopía is Obal's new album. A work based exclusively on the repertoire of José Manuel López López el Gaiteiro de Poso for him, dance and music were the same thing. Iván Costa, Jaime Rebollo and Diego Langarika have come together again to embark on this beautiful project, full of virtuosity and innovation for the Galician music of Raíz Manuel López is the bagpipe music of Terras de Cervantes and Navia de Suarna. Completely new and different melodies, improvisation, influences and a unique use of resources. The music-dance binomial, a way of understanding that part of living folklore. From these precepts we make our contribution to his music by reinterpreting the codes of this peculiar piper with our style. To make this album we have been working non-stop for three years, creating arrangements and melodies that will give Poso's repertoire the authentic OBAL sound. These three years were difficult times for those of us who make dance music, due to the pandemic that we all suffer. We don't stop working, as this video we made in confinement shows.


Jota of Poso of OBAL
About us

Obal we are Iván Costa, Jaime Rebollo and Diego Langarika But in the OBAL family we are many. For unthis new album we will have:

-Serxío Cobos who will put his voice and his bailegramas that will be part of the design of the album and the new shirt. And of course, the dance. --Mercedes Prieto will also dance at the Posotopía ---Isaac Millán will contribute his music on two tracks, and will be responsible for recording, mixing and mastering.

-Diego Bea Besada will create the photos for Obal's new image and will produce two videos for the singles on the album.

-AC Lembranzas da Ría and Manolo Cobas were in charge of the dance in the Posotopía video for the crowdfunding campaign.

What will your contributions be used for?
With your contributions we will pay for the recording and mastering of the album. Also the design of the CD and the production of the video clips and photos. We will have a new t-shirt with bailegramas with a dance point from the Ancares area, and also a limited edition Posotopía beer and more things that you will see below. 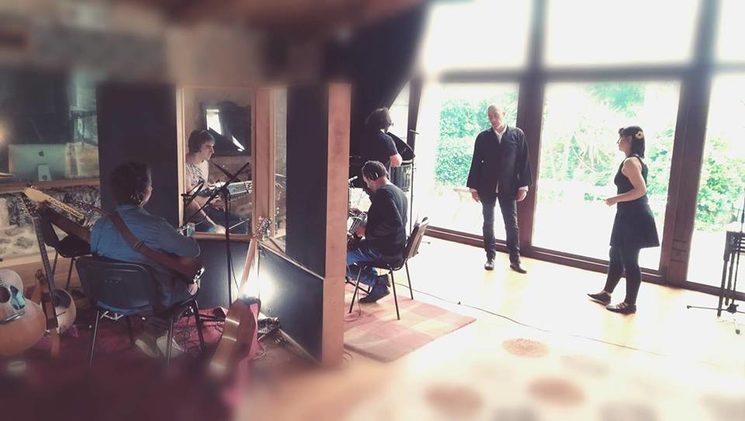 When will you get your album

The album is already recorded, all that remains is the mixing and mastering and also the making of the copies. 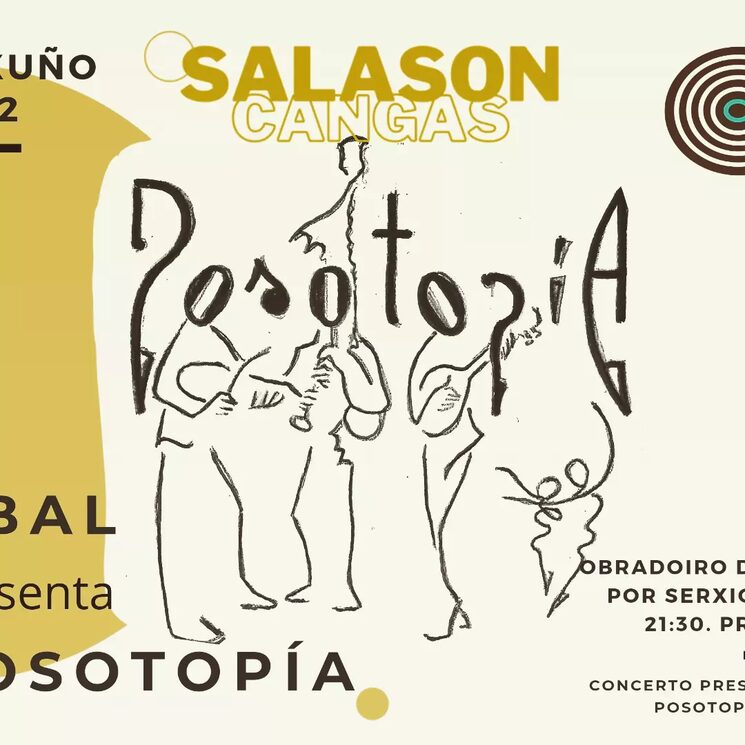 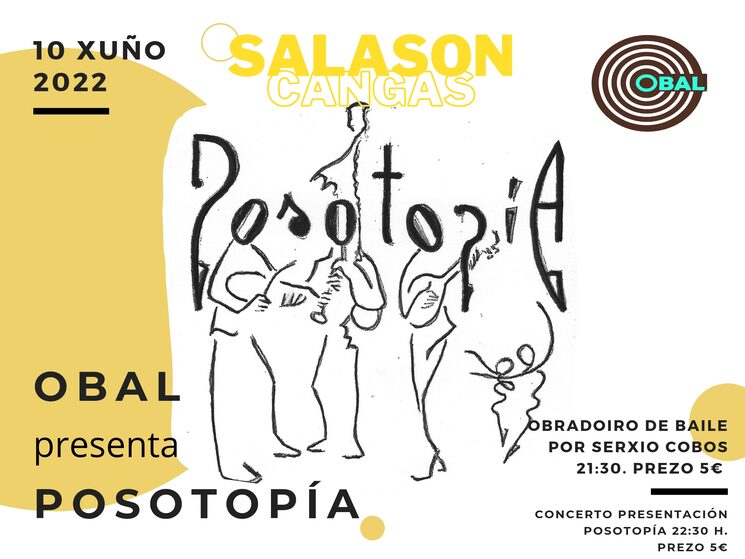