*Guerrilleras* is a documentary and photography project about the Salvadorian Civil War from a gender perspective: the women's experience in the guerrilla. A tool to preserve the historical memory. A sample of the past that is always present and requests not to be forgotten by its' protagonists.

Contribute to the project
View project in Castellano, Català and Svenska

Acknowledgement on the official website of the project + Link to download the preview screening of the documentary in high resolution.

Guerrilleras is a documentary and photography project about the Salvadoran Civil War (1980-1992) from a gender perspective: the women's experience in the guerrilla. The tragic political, economic and social scene lead the people to organize themselves and fight to change their life conditions. Women had multiple roles and an active participation in the armed conflict.

We seek to find answers to some questions: How was the women's experience in the war, what was their role in the guerrilla, how did they struggle to survive and protect their families, how did it change the women's paradigm within a patriarchal structure in a traditionally male chauvinist society, what were the consequences and how do they continue their struggle today.

Guerrilleras primarily seeks to be a tool to preserve the historical memory. A material to help and understand the recent history of El Salvador in the context of the armed conflict. An instrument to reflect on the identity of women in the civil war. A sample of the past that is always present and requests not to be forgotten by its' protagonists.

WHY DO WE NEED AN ECONOMIC HELP?

To cover the living expenses during the months that we will work in El Salvador. The production and transportation costs will be paid by the work team.

WHY SUPPORT THIS PROJECT?

This confrontation is filled with suffering, horror, tragedy and death. But it is also a story of struggle, hope and love: the love of the people for the people, the struggle for a decent life and the hope to provide a better world for future generations.

We, Rebecka Bíró (Malmö, Sweden) and Victoria Montero (Buenos Aires, Argentina), work independently and have extensive experience in photography and communication, both graphical and audiovisual.

We visited El Salvador in 2011 in the middle of a trip through Central America. "Do not go there, it's not worth it", "It's too dangerous for two women alone" were some of the things people said to us. We continued after all still motivated to explore perhaps the country with the worst reputation in the region. We didn't discover the best beaches in the world, nor the highest mountains, but a lot of people that filled our hearts.

We met many war victims. The cruelty of their stories, especially considering how little attention they have had in the media, motivated us to pursue a work that emphasizes female identity, the defense of human rights and the recovery of the memory of the people fighting for their emancipation.

OTHER WAYS TO HELP

We need to reach our goal. It is therefore important that more people get to know about our project. Help us spread this campaign to your contacts. Thank you! 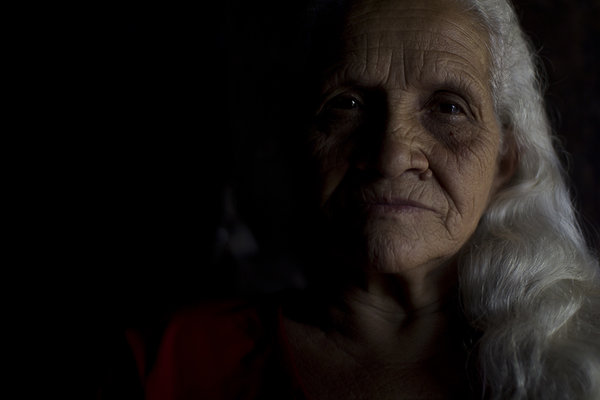 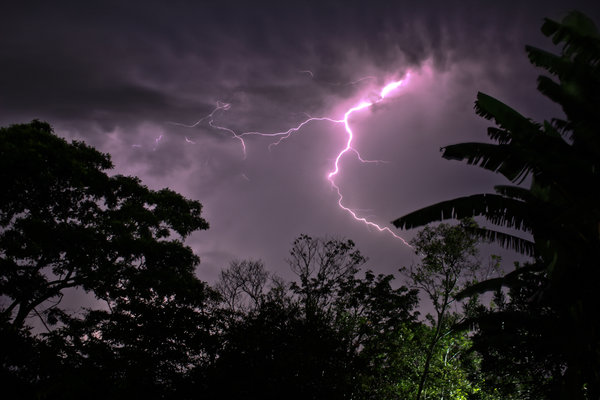 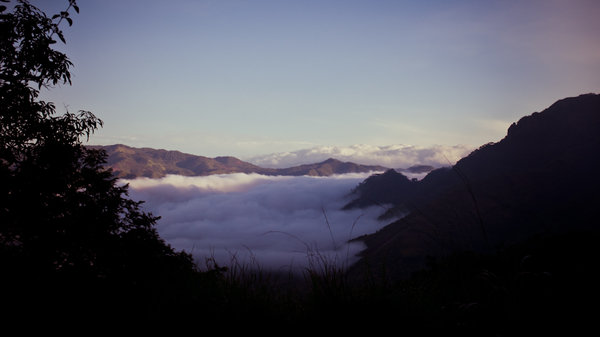 Acknowledgement on the official website of the project + Link to download the preview screening of the documentary in high resolution.