About the project Read more about this project 11 updates 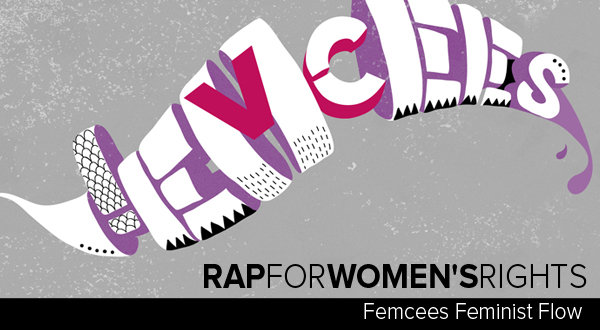 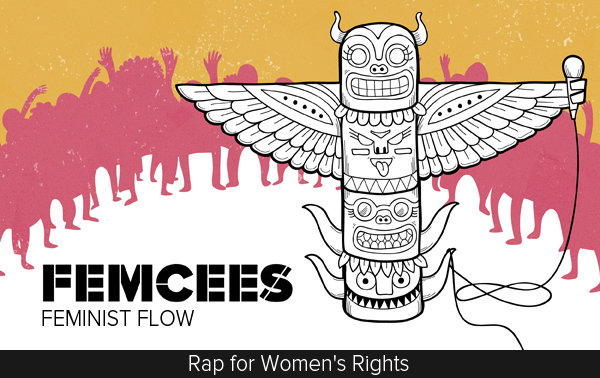 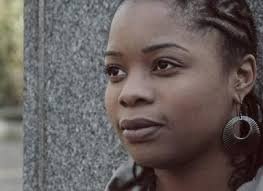 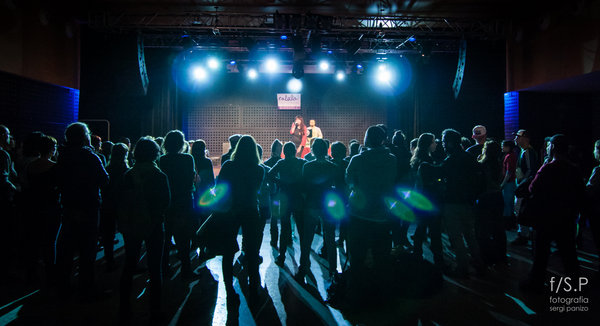 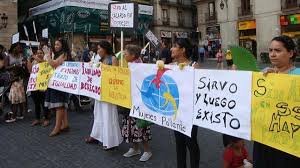 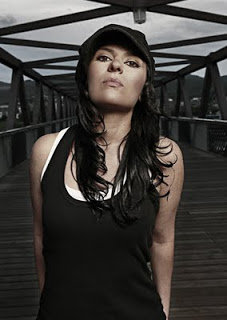 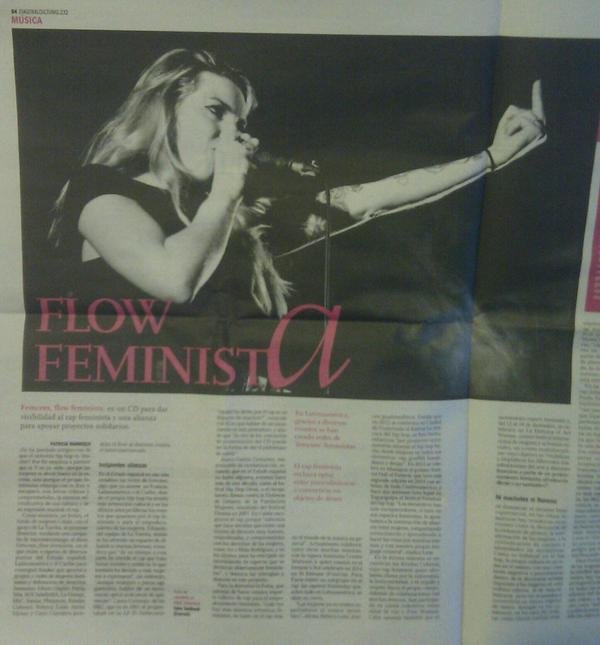 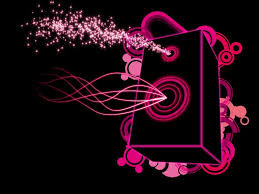 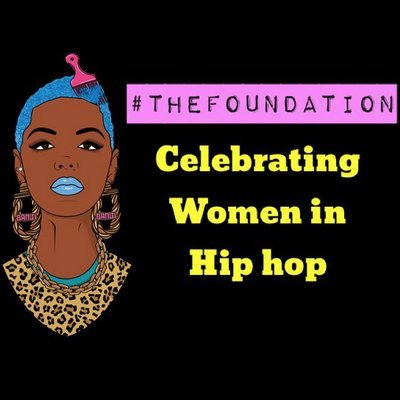 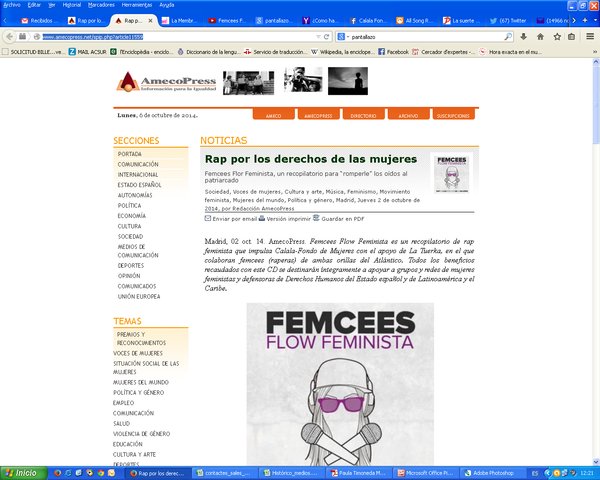 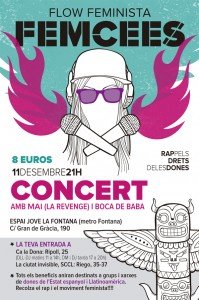