Victor likes to experiment with his gender. He doesn’t know if he feels like a boy or a girl. He lives in a small seaside village in Almeria, with his mother Mari Angeles and his girlfriend Rahma. Once in the town, protected by anonymity, he discovers himself. But secrets do not last forever and Victor will have to face his mother and girlfriend in order to stand up for the real image reflected in his mirror.

Victor XX is a story of love and transsexuality. A story that confronts love and social pressure and shows how hard it is, even when we love deeply.

Ian Garrido, the Project Director, grew up in Nijar, a small village of Almeria. He is also the writer of this story in which he makes plenty of self-references.

This is not a random story. It comes from the need of portraying a point of view about a topic that is rarely addressed. Therefore, we decided to shoot it in its point of origin: Almeria. An isolated province only known for its beaches and greenhouses.

It’s a story made by and for people who do not fit in the man/woman binary gender system.

Almost all our cast comes from Almeria. They are local people, some of them with acting experience, and some without. That is where the magic of this story lays: it is made of people, not characters.

Our team is mainly made of students from the ESCAC (The Cinema and Audio-Visual School of Catalonia). This is our final project for obtaining the degree. Before that, we had the opportunity of shooting the pilot to a series, called Queer, for which we also asked for your cooperation.

This time we have a strong local crew, as we understood the importance of having local points of view in order to better carry our story to their inhabitants.

Thus, this Project is a beautiful combination of people coming from Barcelona and Almeria. We met each other during this adventure, but who knows the crossing roads that will bring us together in the future. Victor XX is: 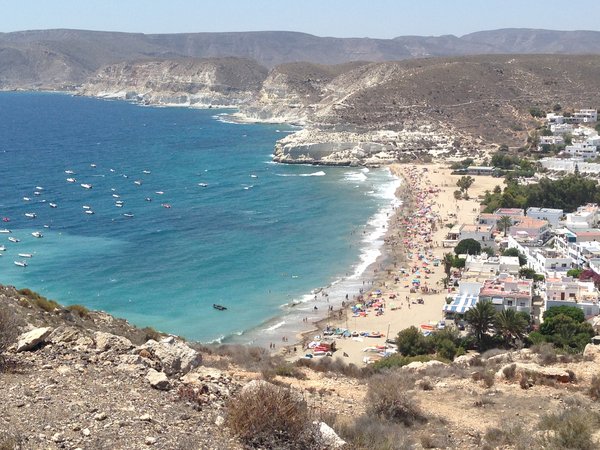 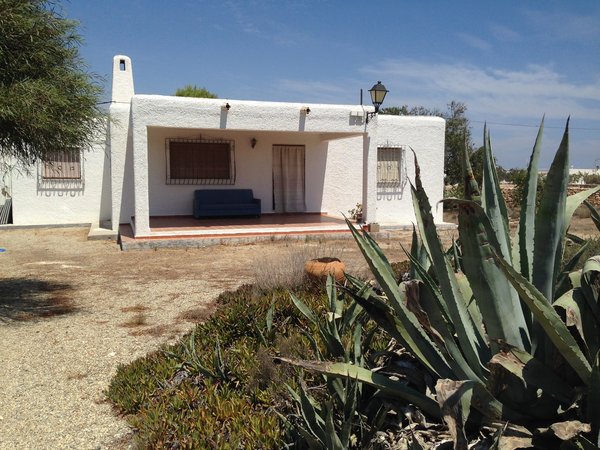 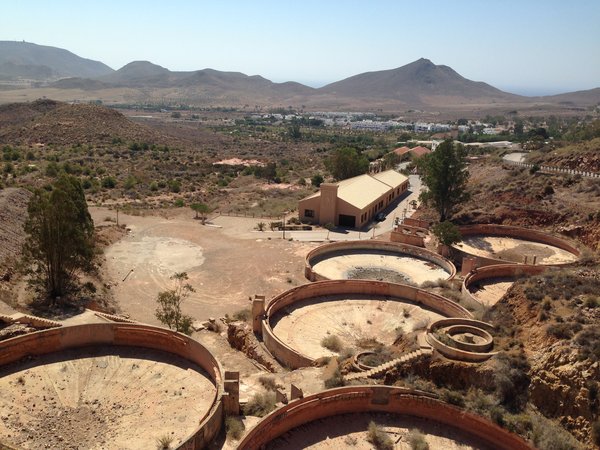 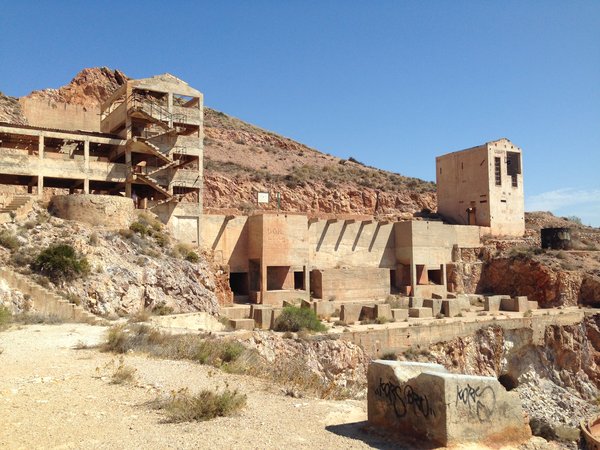 Investment of your contributions

We have a script. We have a production plan. We have a crew fully committed to this project. But above all, we have the desire and enthusiasm to see it grow. But in order to develop the shooting, we need your help. Your contributions will meet the following costs:

The rewards are a small token of our everlasting gratitude to everyone who collaborates and makes this project his own. Through them we want to bring to you a part of the project so you can travel the worlds of Victor with us.

As imagined, our work started months ago. However, the shooting will be carried out between the 19th and 29th of September.

That will be followed by several months of editing, reviewing, retouching and evaluation. We expect that it will be released in May 2015.

The rewards will be sent to you at the beginning of 2015. By then, we expect the shooting and its derived economic matters will be over.

Here you can keep up with the Project development and take a look at the previous one: 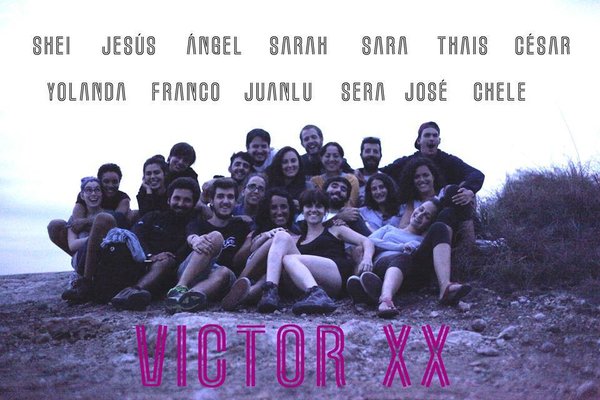 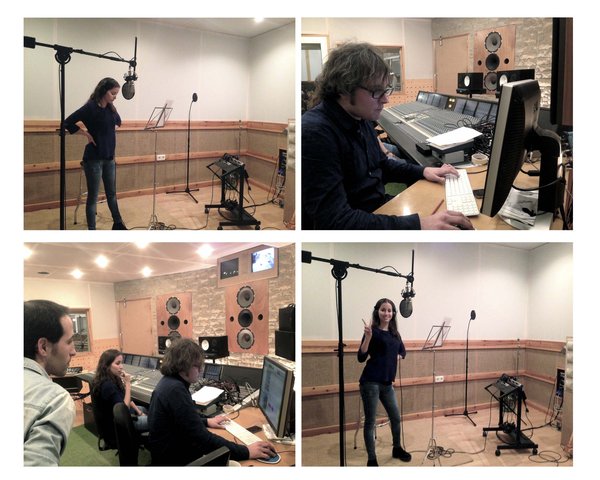 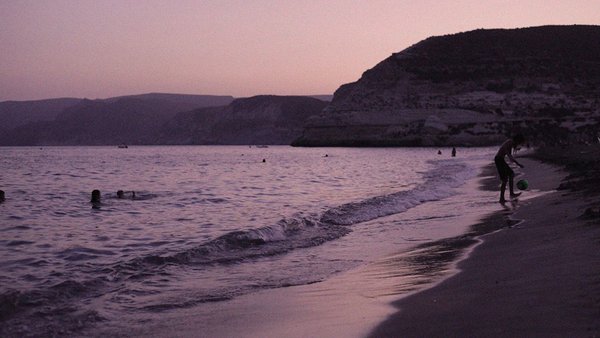 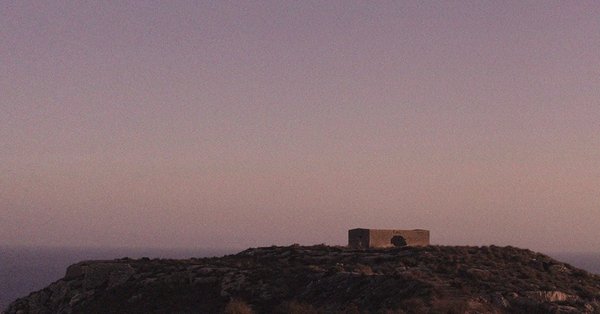 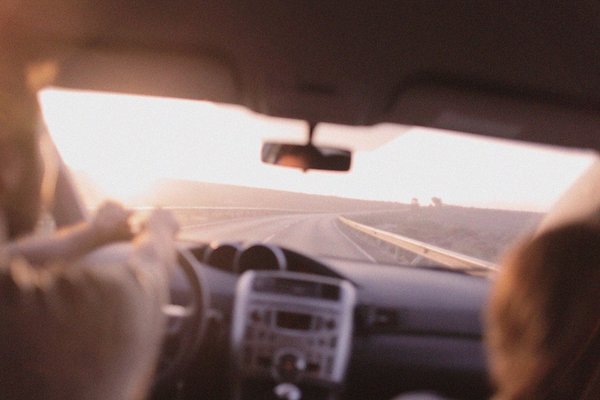 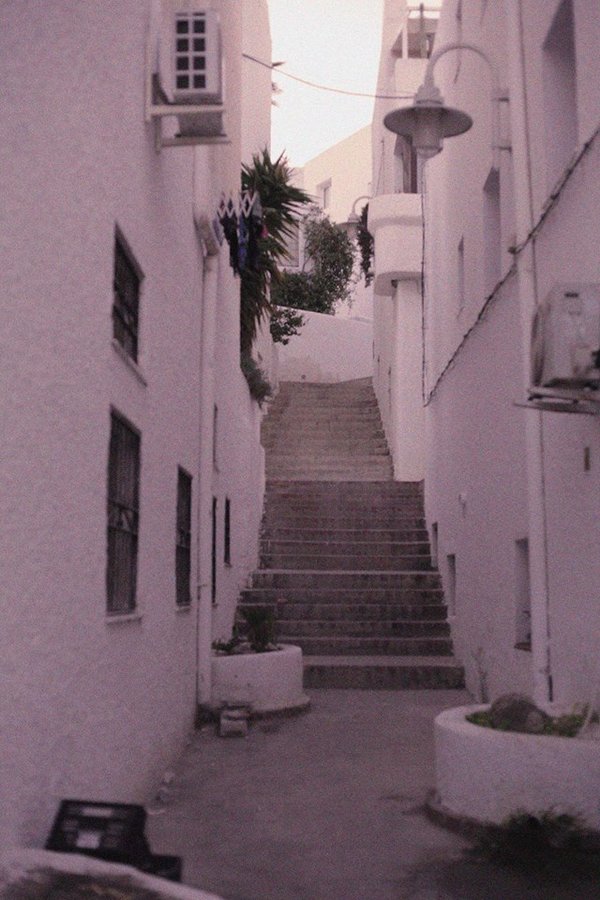 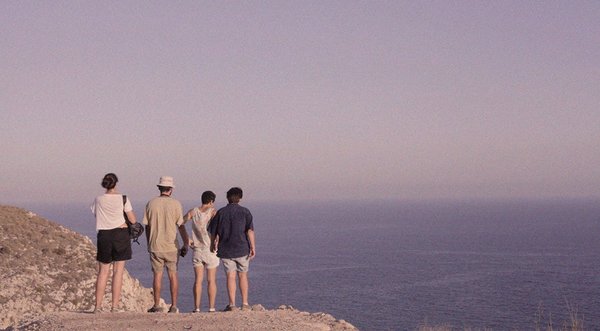 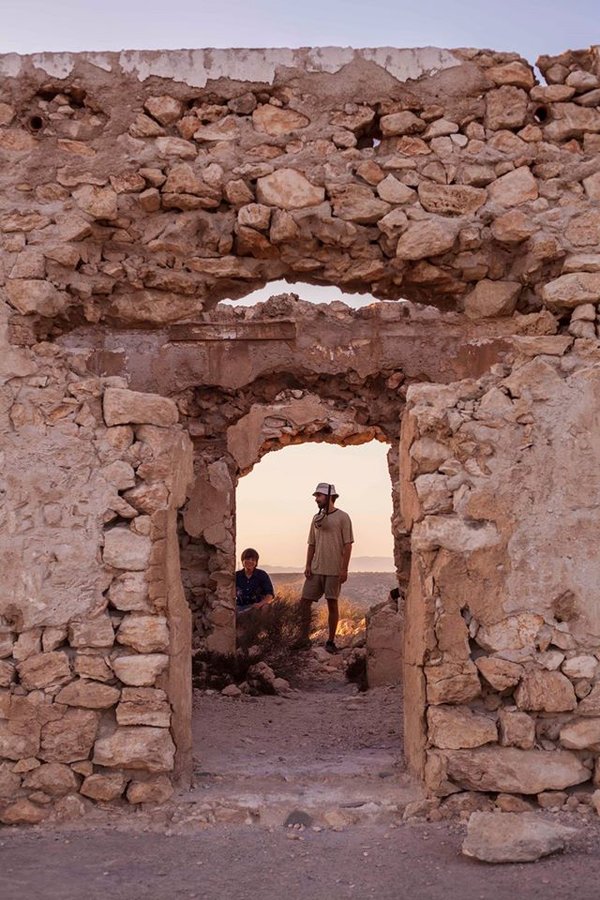 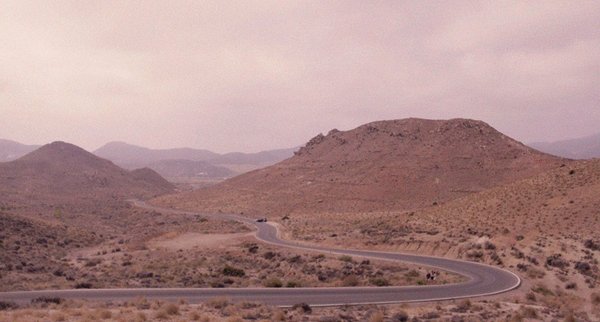 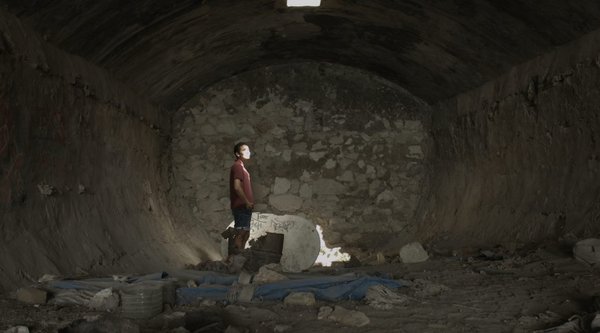 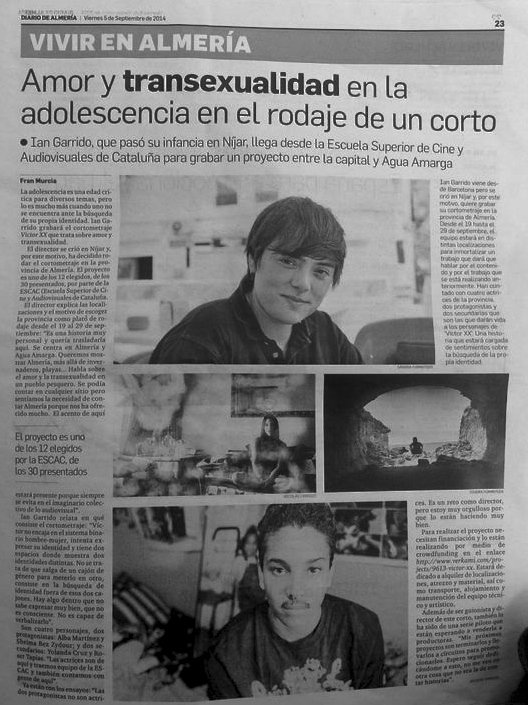 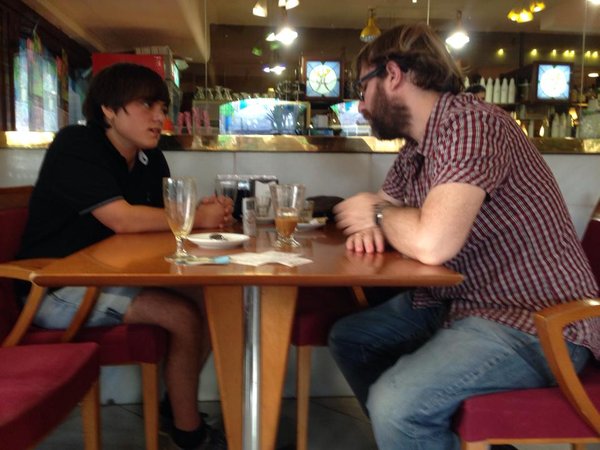 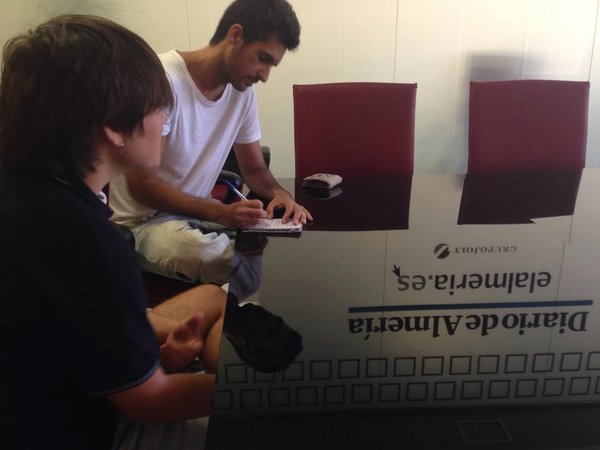