The song 'Beside my piano' needs a video! It's a social song dealing with a subject that is unfortunately a big thing in Spain. Many people is being forced to leave their houses not being able to pay their mortgage. It's like an anthem for those affected

History of the song

I composed the song as part of a scholarship I was awarded from Bòlit (Center of Contemporary Art of Girona). The purpose of the grant was to call for artists who had to propose sound works on topics related to the city of Girona. The sound works selected are available at an app called Grmp3 for iPhone users. It's free and depending on where you are physically located in the city you will be able to listen one work or another.

It is an electronic-pop song that speaks on social feelings of a person who has received an eviction order and has to leave home. Once the house is empty, there is only the piano and this person seats and sings this song. By half of the song, this person goes out and joins a demonstration against evictions singing out loud 'gent sense casa, i cases sense gent!!!' (meaning that there's people without a home, or about to loose it, and a lot of empty houses).

Ruth Sharp, a Scottish singer based in Girona, is the amazing vocalist of the song. Plus we can hear the citizens of Girona in one of the protests. 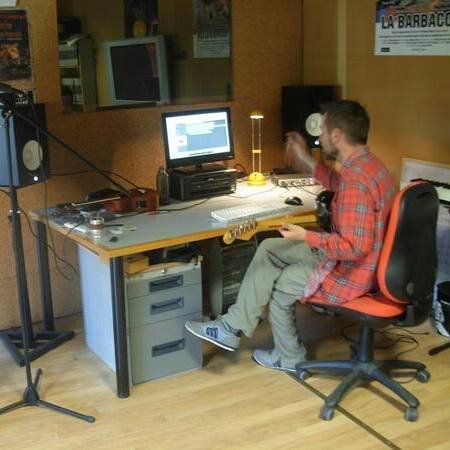 This is why we need your contribution! A little help from you and from your friends will sum up and help this project move forward.

To THANK you for your collaboration I have prepared a series of gifts depending on your contribution.

I'm preparing an album of my latest compositions and will be released shortly as a CD of 10 tracks. So I thought it would be a nice gift to give to my supporters.

It will be a compilation of the best songs I've composed for documentaries, promotional videos, app's, etc. I haven't released any CD since we quit the band Passion Fish around 2004 and I really look forward to it!

If you want your name to feature in the credits of the video, it will be possible.

Those who want, or are able, to contribute a bit more will have a free link to download the video and therefore will have it on their phone, tablet or PC.

And for the more daring the camera is waiting for them! Would you enjoy being an extra in the video? This is also possible.

Collaborating in this crowdfunding campaign is kind of like doing a pre-purchase of my CD and at the same time helping the production of the video!

We are currently in pre-production.

We'll do the post-production during November.

We will make a public presentation of the video in a movie theatre of Girona (probably Truffaut) in late November or early December, where we will deliver the CD to the people that come to the event!

People that won't be able to attend the presentation, will get their CD at home during December 2014.

That's it, listen to the song and let me know what you think!

I'm glad to announce that the CD is finally finished and just arrived home!

It took a while to finish it and I'm sorry about that, but as you all may know I'm now father of two little babies and that keeps me very very busy (day and night ;))

But it's done now!

I'd like to say THANKS again for your help and support.

This is the final track-list. 11 tracks eventually: 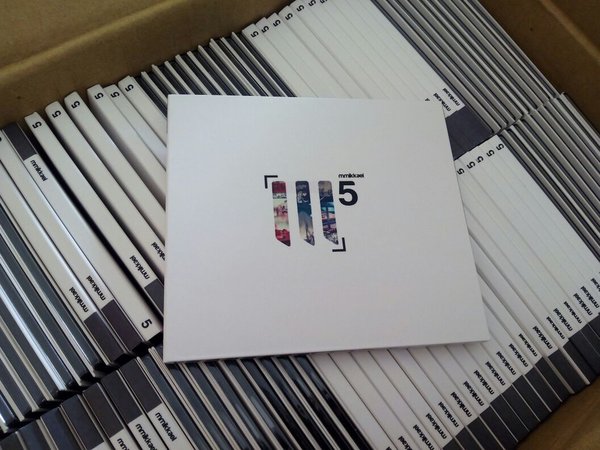 Finally! Next Tuesday, 23rd of december, the public presentation and premiere of the video will be held. It will be in Casa de Cultura de Girona at 8pm and you're all invited to join us!!! Unfortunately, the CD is not ready yet and I won't be able to give it to you that day :( Sorry! You will get the CD during the month of January for sure!

Dear friends, the video is coming. Most likely by mid-december it should be released! We keep on working on the CD that most of you will get. I'm showing a little bit of the artwork: 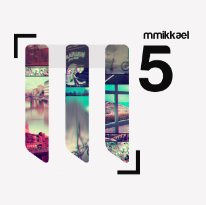 Plus, let me tell you that the song 'Al costat del meu piano' has been remixed and mastered again and now you can listen to it already on several places. For instance on YouTube:

Thanks for your help and I hope to have your gift ready soon!!!

Filming is going on! Yesterday we started at the village of Riudellots filming outdoor scenes such as a children party and indoors with actress Nuria Sas 'beside her piano'.

Today we continue in Riudellots in the morning. In the afternoon we'll move to Verges where scenes in a swimming pool and a tub will be shot. There will be people diving in the pool with their clothes on and at night. Amongst the people diving, we'll have Nuria and myself! Fortunately this october is warmer than ever. 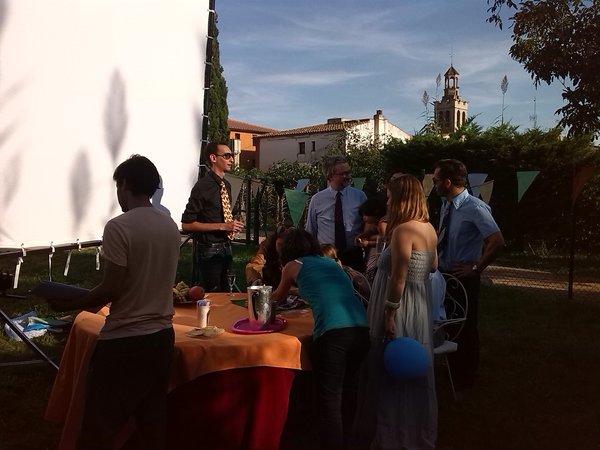 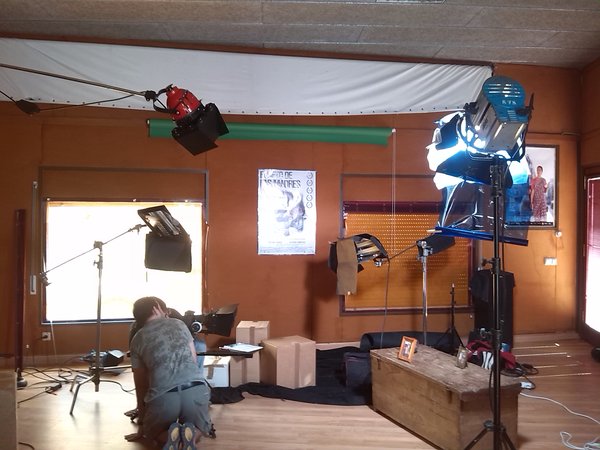 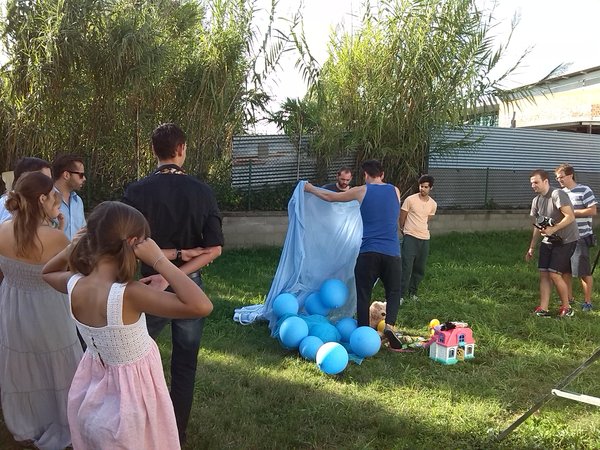 I wanted to tell you that we already have an actress for our video!

Thank you so far for your collaboration in the campaign. I just wanted to keep you updated about the project. As you know, my graphic designer Rebeca Velvet is already working on the design of the CD.

In addition, I already started working on the mastering of the tracks that will contain the CD. But wait! I'm talking only about the reward/gift that I'm preparing for you guys?

Oops! Well, this is because it's in my hands! Plus I'm really excited about it ;)

The video, yes the video...well I totally trust Antonio and his crew. The dates of filming could be 16th and 17th of october, yet to be confirmed.

We are also planning a public presentation of the video and we hope that most of you will attend. It will be around 20th of december. We'll keep you up-to-date!