Who are the Crimean Tatars? What were they expecting from Ukraine? What's next after Russian annexation? With past and present approaches from 2011 and 2014, this unique document shows the angers and hopes of the Crimean Tatars, a historically damaged and unacknowledged nation.

Contribute to the project
View project in Català, Qırımtatarca and Castellano
About the project Read more about this project 2 updates Rewards Back this project
Share

Watch the teaser with English subtitles

Who are the Crimean Tatars?

Deported en masse by Stalin in 1944 with the false accusation of general collaboration with the nazi occupants, the tatars couldn't return to Crimea until the fall of the USSR. 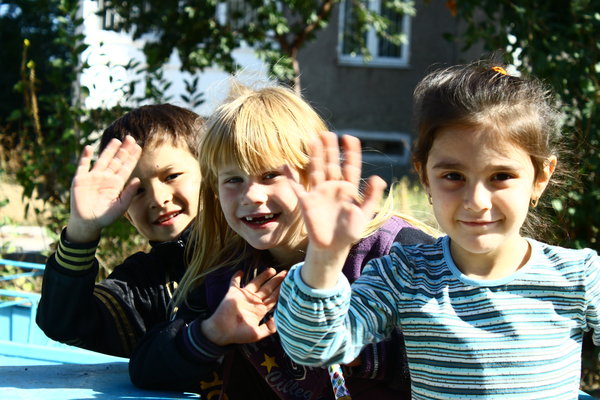 As from the 1990s, the tatars have been fighting for the restitution of their national and language rights, as well as for their historical lands and proprieties in the Crimean peninsula. An autonomous government not very sensible to their claims has kept their struggle in full force.

The recent events in the peninsula severely kicked the hopes of a people that never resigns the fight for its rights. For the Crimean Tatars, future perspectives have grown sensibly worse in a very short time. Their historical leader, Mustafa Jemilev, as well as the leader of there council, Refat Chubarov, are both banned entering Crimean land. The commemoration of the 70th anniversary of their deportation was also banned and prosecuted. They are being dispossessed of the few lands they had so far managed to get back, etc. 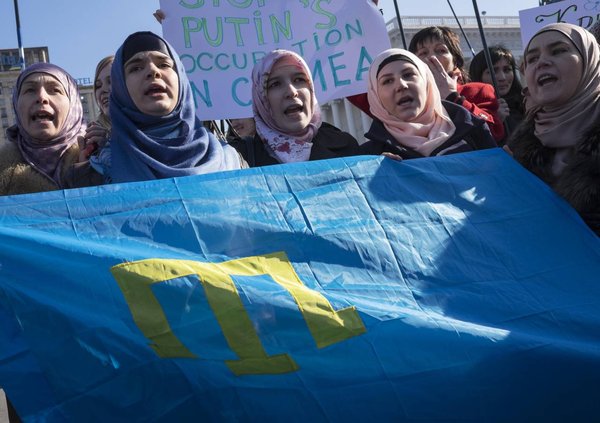 What's the film about

Shot in two different moments (2011 and 2014), the film addresses the story, situation, angers and future perspectives of the Crimean Tatars.

Old grandparents who survived deportation and exile, youngters born in exile and returned to Crimea and representatives of the cultural, academical and political spheres put together a polyphonic, unique and valuable testimony of a historical injustice that is about to be repeated. 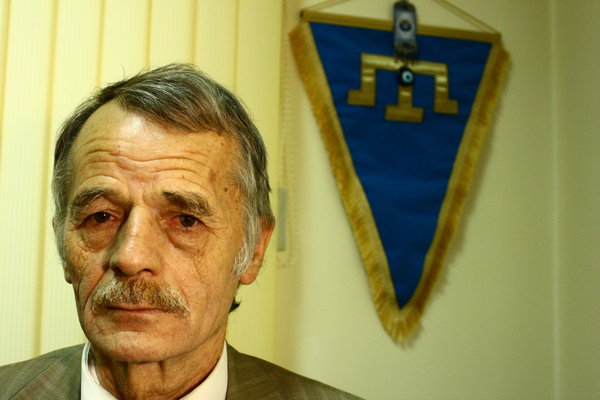 Why are we looking for your help

We will use your pledges to edit the raw material. Both the new, recorded by a Crimean Tatar broadcast team after the Russian annexation, and the old, shot in 2011, when none of the recent events seemed to be possible.

The film will be ready in late autumn and will be sent before Christmas.

Code to watch the film online

Code to watch the film online
+ A3 poster

A3 poster
+ DVD with extras

A3 poster
+ DVD with extras
+ mention of your name in credits

For institutions:
100x70cm poster
+ 10 DVD with extras
+ mention of your name in credits as a honour producer
+ private premiere and discussion (when possible)

Code to watch the film online

Code to watch the film online
+ A3 poster

A3 poster
+ DVD with extras

A3 poster
+ DVD with extras
+ mention of your name in credits

For institutions:
100x70cm poster
+ 10 DVD with extras
+ mention of your name in credits as a honour producer
+ private premiere and discussion (when possible)