FACE is a Hard Rock band from Igualada (Barcelona). We're about to record our debut album, an LP with 10 songs. Hard rock with a touch of blues and psychedelia.

TXATXI CONCERT
(Autoversioning concert in 70's disco style, catalan singing and playing on a tree). If you have a tree in the yard and live in Catalonia, we'll be there!

FACE is a Hard Rock band from Igualada (Barcelona), formed of:

After many years of working on the project of FACE, after many gigs and many beers, and now with a solid line-up, we have decided to finally record some of the sounds that we have been working on over this period of time and edit our debut album, an LP of 10 self-produced songs. Hard Rock with a touch of blues and psychedelia. 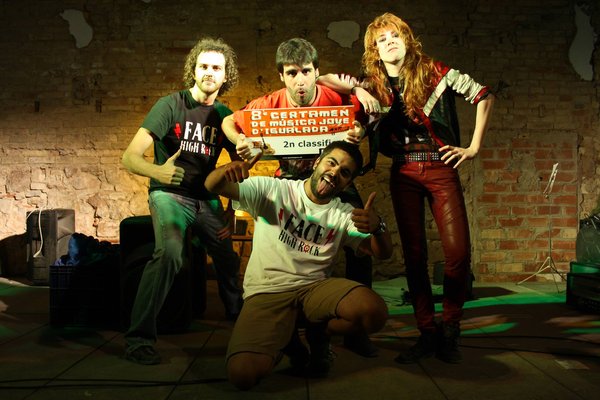 We will use YOUR CONTRIBUTION to: 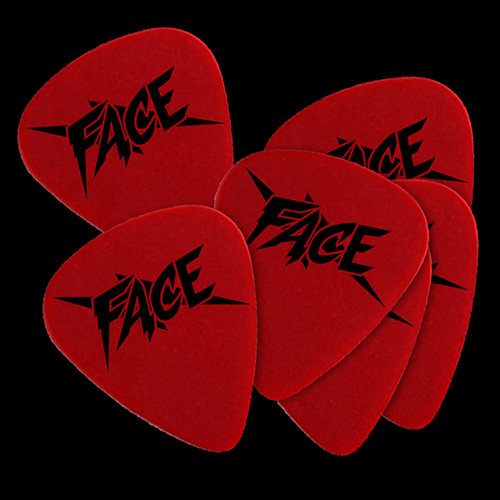 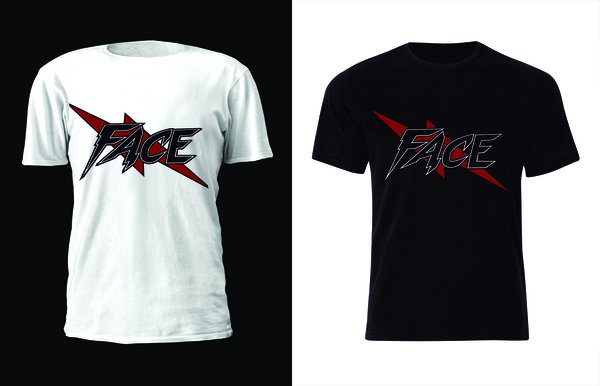 On March 1st, we will start recording of songs at Hot Blues Studio. Then, the songs will be mixed and mastered by David Batalla. Once we have the songs ready in the digital format, we will make the copies of the CDs.

We have already designed the t-shirts and picks, so while the musical part goes ahead, we will have ordered all the merchandise and it will be ready to send to all the contributors that have requested it.

Once everything is ready, we will announce the release date of our debut album and we will send out the rewards: CDs, T-shirts and picks (by ordinary mail) and Digital Download, CD Presentation Concert Ticket (by E-mail).

When the material rewards will be sent to its contributors, it will be the time to organize the rewards of the contributors who have collaborated choosing the following options: CD Presentation Show Ticket (in Hot Blues, Igualada), Appearing in the videoclip (Videoclip Pack), Rehearsal with the band + beer (Friends Pack), Paid dinner with the band (Dinner Pack / Dinner + Ticket Pack), Paragliding with Face (Paragliding Pack), Private Concert and Professional Concert. We will contact the contributors to arrange the meeting dates to do all the activities.

We will reveal the name of the album and the cover design, as well as the t-shirt design, etc. You can be updated of what's going on here:

TXATXI CONCERT
(Autoversioning concert in 70's disco style, catalan singing and playing on a tree). If you have a tree in the yard and live in Catalonia, we'll be there!