“Melting pot” is a metaphor of the pot where different elements of a plural society meet. The documentary explains how the Catalan Castellers and the Indian Govinda share a passion and meet in the Dahi Handi festival that culminates with the braking of a pot full of a mixture of yogurt and flowers.

From many centuries both in Catalonia and India, towers formed by people are raised. Being part either from a castellers team or a govinda mandal and climb on to a Catalan human tower or a Govinda pyramid, are personal and group experiences at the same time.

More than seven thousand kilometres are dividing them physically as well as their cultures, but are the emotions and sensations the same? A cultural exchange between these two different ways of making human constructions was held in August 2013 during the Dahi Handi festival in Thane, Mumbai, where Castellers de Sants were taking part.

The documentary wants to discover how these really different two cultures and societies experience the team work, community, tradition, desire of overcoming, triumph, defeat and effort. 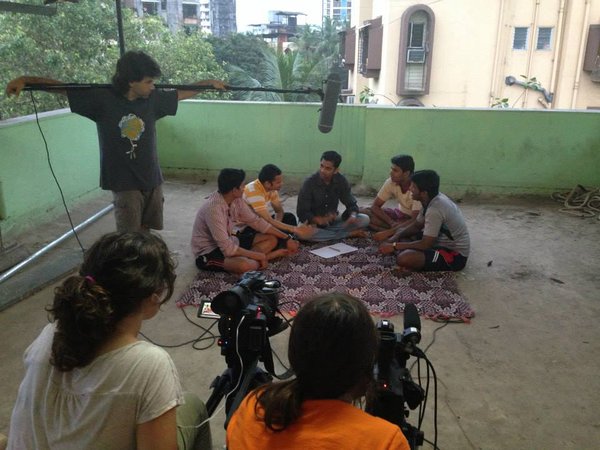 WHAT WILL BE USING YOUR CONTRIBUTIONS FOR?

Contributions done through Verkami will be funding the costs of renting the required equipment (video cameras and microphones essentially) that had been used during the shooting. It will also be used to by consumable goods and computer material such as cards or hard drives as well as to hire the professional production, shooting and video edition teams. Finally we also need to pay for the copyright of the original soundtrack. 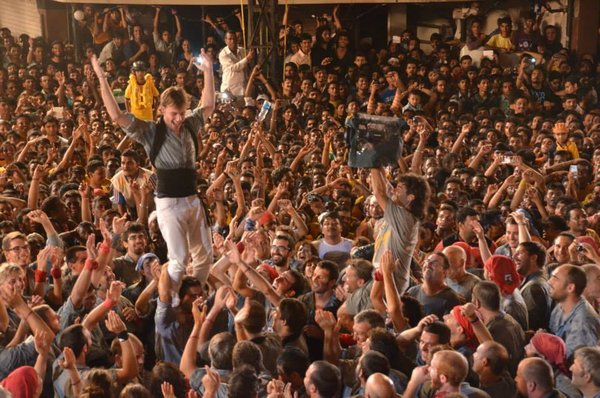 The documentary is being directed by Marta Saleta Esteban (Barcelona 1976), graduated in Audiovisual Communication by Universitat Pompeu Fabra. She started her career in the local media, being in contact with entities and associations related with the popular culture. She also has worked for the press office and TV programmes in BTV television, for the Xarxa de Televisions Locals (which is a corporation of around 70 local TV channels) as well as for TV3 and TVE. She is currently involved in developing a documentary about the history of Sant Medir, a Barcelonan festival. 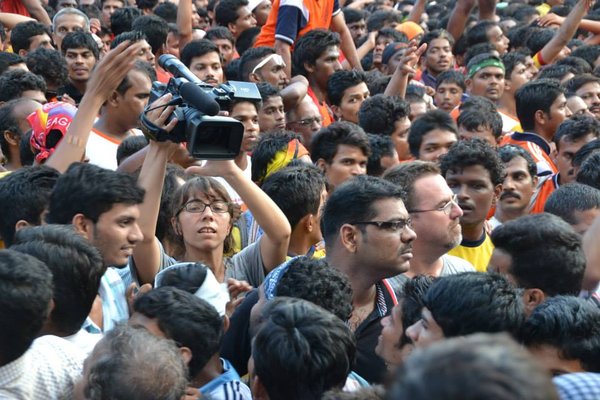 It is also involved in this project part of the professional team that created the program Quarts de Nou (a local Human Tower program of Televisió de Catalunya) including its director during seven seasons, Xavier Capdevila, the journalist Guillermo Soler and the camera man Josep Serra.

The documentary premiere is scheduled for May 2014. 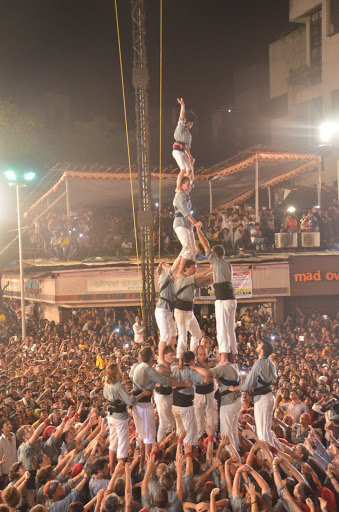