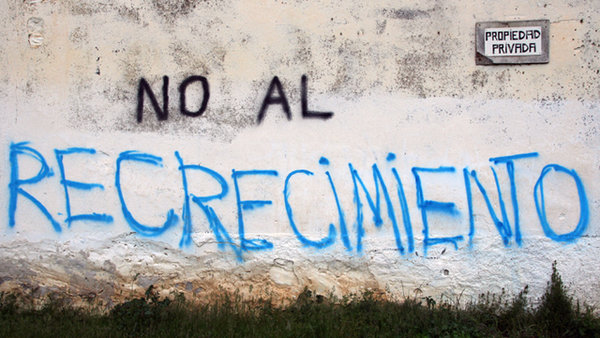 WHAT IS GOING ON IN YESA?

It was a really bad idea to build this reservoir in 1959 and it's even worse the idea of extending it in 2014. It would be grave to flood 771 hectares, loosing again archological sites, medievo bridges, or Romic churches, and villages of Sigues (137 habitants), Mianos (46 habitantes) and Artieda (120 habitants), their existance is threatened apart from this the estimate has increased from 113,5 million euros to 367,8 million euros. Right now the most worrying thing is the instability of the land where they plan to make the works.

HAS THIS HAPPENED BEFORE?

In 1961 in the valley of Vajont they built a 262mt high dam, in the Italian Alpes. The Italian administration said this was an example of an amazing construction made in a complexed enviroment, full of mountains and rocks. On the 9th of October in 1963, during the filling tests, a landslide of 160 hectors occured. Falling into the reservoir at 100km per hour. 50 meters more than the maximum capacity, this generated a 90mt high wave this Tsunami flattened five villages (Longarone, Pirago, Rivalta, Villanova y Faè) and provoked great damage in another 3 villages. (Erto, Casso y Codissago). As a result of this disaster 1909 died. 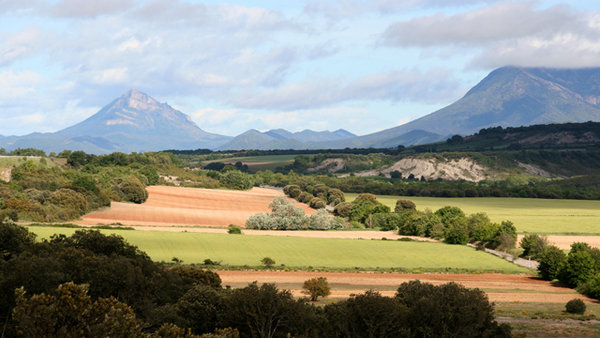 14.000 Eur. Most of it will be used to pay two autonomous salaries during the last half 2013. Concepts:Scripting, recording,editing and post-production. The rest correspond to the design of the corporate image of the film, the copies of DVDs and expenses. If more money is raised will be paying sections that will be covered in a militant, which are many and varied.

The association “Río Aragón” from Artieda and the iniative “Yesa más no-Lanak gelditu” from Sangüesa, for many years we have opposed the delirium of the Confederación Hidrográfica del Ebro through campagins and movements.

WHAT DO WE WANT TO DO?

Our intention is to make a documental movie focusing in geological problems (and their potential effects for the up river and down river habitants) and questioning the developpist model which supports all this in a ideological way. We want the people to get conscius abouth the lack of security of the reservoir and explain the reason why the PHN and Yesa reservoir are a disaster which put in danger our future.

This project started at the end of May, and we pretend to finish it in October. 5 months in total. The script should be done from June to July and July and August should be used to record. Between september and october we would make the montage, image post production ( colour, markings and credits) and sound (retouch and soundtrack).

We have two reasons which justifies this deadline:

1) The conditions in order to re open the Yesa and PHN debate in the social and political agenda are optimal, but we don’t know for how long.

2) The affected and interested people should be informed before the rain time, the next autumn reservoir emptying and the restart of the works predicted for the end of 2013, or the beggining of 2014.

HOW CAN YOU HELP US? 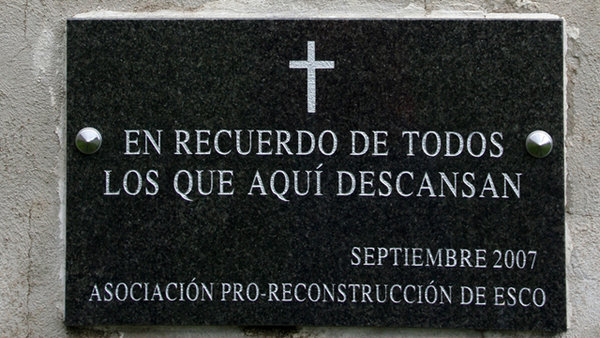 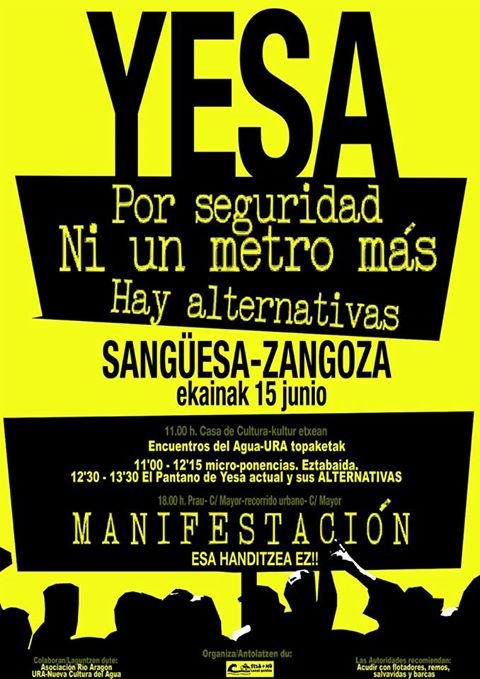 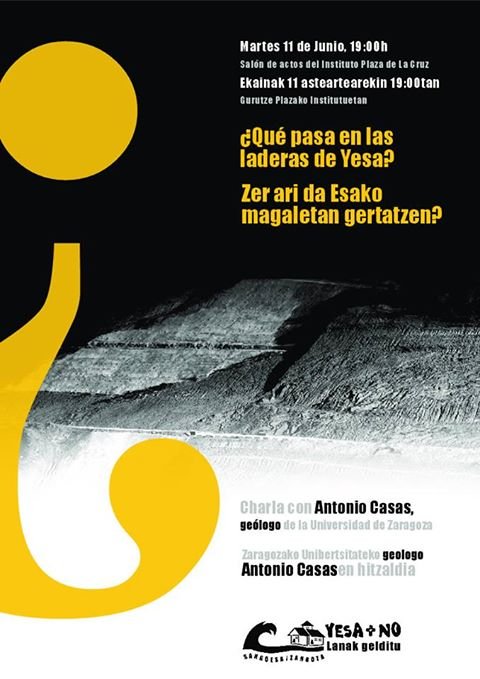