Only 4 musicians in the world own a violin with sympathetic strings made by the Catalan luthier Ricard Margarit, and we’ve tracked down the first one: Zoltán Lantos from Hungary. His music has seduced us and makes for a great story, but we need your help to be able to share it with you!

TELL ME ABOUT YOUR PROJECT

Persimpatia: Zoltán Lantos is the first chapter of a world music documentary.

Only 4 musicians in the world own a violin with sympathetic strings made by the Catalan luthier Ricard Margarit, and we’ve tracked down the first one: Zoltán Lantos from Hungary. Zoltán’s music has seduced us and makes for a great story, but we need your help to be able to share it with you! 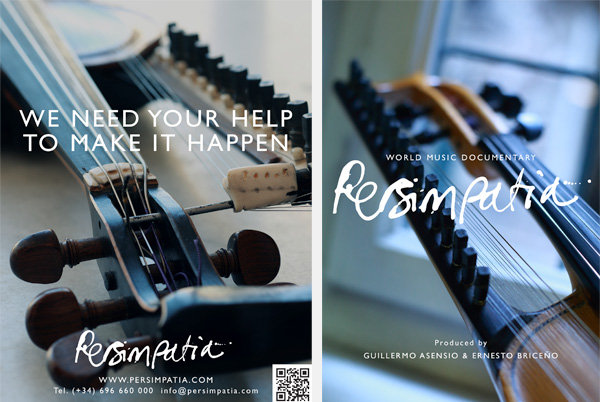 HOW DOES THE DOCUMENTARY CONTRIBUTE TO SOCIETY?

In an increasingly homogeneous society, we consider it important to encourage and applaud free-thinking individuals who question the status quo and dare to be different.

Ricard Margarit was a non-conformist who challenged the rigid system of European classical music and made violins with up to 16 extra strings. The violinist Zoltán Lantos rebelled against his classical training and went to India in search of inspiration and his own voice.

WHAT WILL MY DONATION BE USED FOR?

To finance the production of the first chapter of the documentary: “Persimpatia: Zoltán Lantos”. Although our crew is kept to an absolute minimum, we still need funds to cover the cost of trips and equipment.

Zoltán Lantos, one of the only four musicians in the world to own a violin with sympathetic strings made by Ricard Margarit, has agreed to come all the way from Budapest to play a special concert to support the Persimpatia documentary.

The concert, scheduled for Wednesday July 3rd, promises to be an unforgettable night, kicking off with exclusive footage of the documentary, followed by a zippy line-up of world music put together by Zoltán Lantos and the Cordes del Món Orchestra for your pleasure.

Our custom-made T-shirts in royal blue look brilliant against all skin tones and are especially slimming! We’ve got one model for women and another for men, in all sizes. 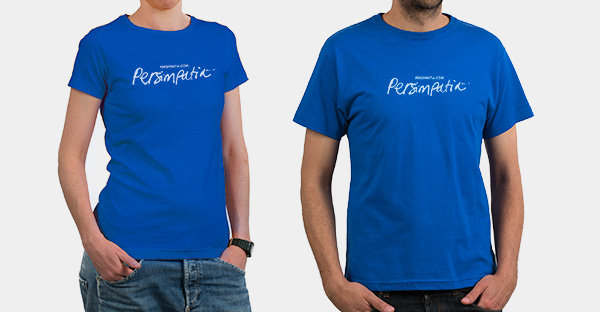 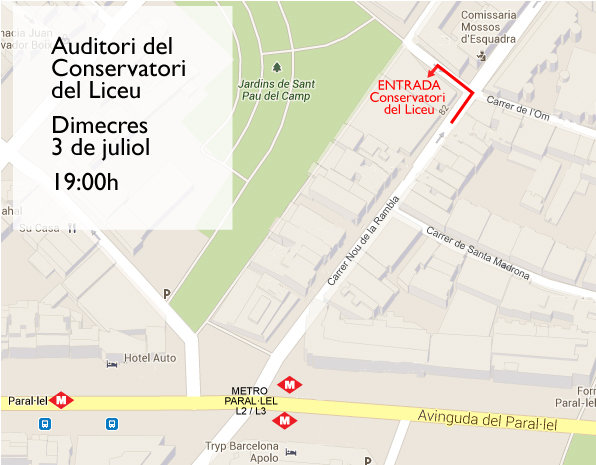 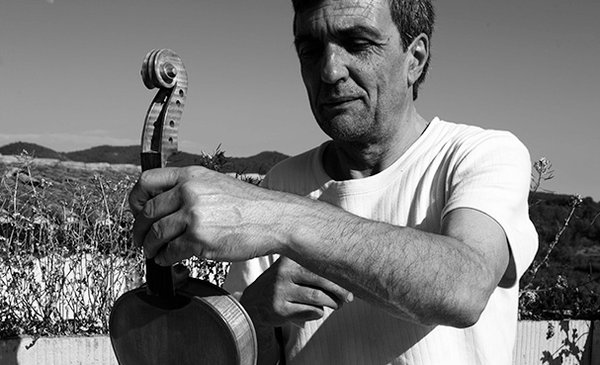 A third of our target raised in 7 days