The CD takes the name from the first song”Los cien golpes” (“One Hundred Blows”). The songs in the CD came from the experiences l experienced through my life. It is a journey through my life, since childhood until the maturity trying to transcend the pain and convert it into a source of knowledge.

The CD takes the name from the first song”Los cien golpes” (“One Hundred Blows”).

The songs in the CD came from the experiences l experienced through my life. Childhood, love, love disappointments and the influence of cinema, literature and psychoanalysis.

It is a journey through my life, since childhood until the maturity trying to transcend the pain and convert it into a source of knowledge. It is
also a tribute to the influence of cinema in my life.

I have mixed pop, jazz, reggae and bolero with the freedom allowed by game and without other pretention than perhaps the one of dressing stories with a bit of soul.

The band are excellent musicians such as Yeray Hernández – Guitar, Matías Míguez- Electric Bass y Ramón Díaz - Drums. And will have also special guests.
The CD has 10 songs, 8 of them are my own tunes and 2 covers. In the lyrics of my songs i mentioned artists such as Billie Holiday, El Roto, films and directors such as Truffaut ,*Tiempos Modernos* and musical influences such as J.Mitchell, L.Casal, A.Vega and jazz music. 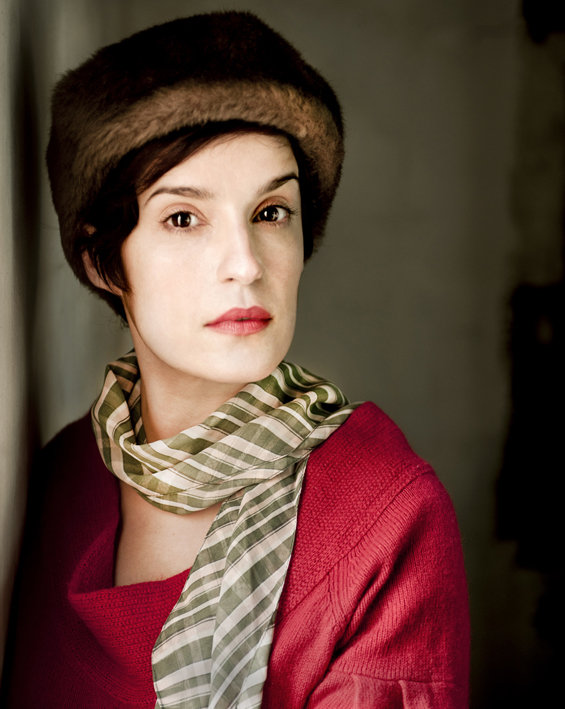 IF YOU HELP ME

The amount I am trying to achieve is 2500e. This money will be invested in recording at the studio, mixing and mastering. If you decide to help me in fulfilling this dream you will recieve CDs, posters, compositions devoted to you, tickets to my shows...each amount you consider to invest will be rewarded with all these different types of gifts.
I will start the recording of the CD in July and the CD will be brought to market on November.
. 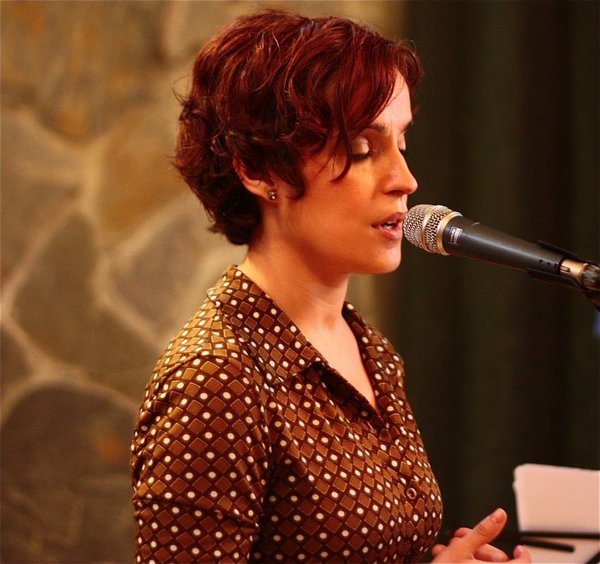 LINKS TO MY NETWORK SITES

ABOUT MY LIFE AND MY WORK

It all starts when I decide to live Manresa, the village where I lived, to go to Barcelona to study theatre and music.

Influences? My mother is a housewife and my father an office worker, even if l believe that there are some ancestor artists in my family, perhaps actresses or singers.

Anyway, l have always felt a great love for music since l was a child that, yes, was always present at home. My father is a music lover even if perhaps without realizing it and my mother's family, from Malaga, always got together singing and dancing.

I remember many afternoons glued to the radio listening to an old tape with music from the 40's, with Nat King Cole singing “Straighten up and fly right..”.

I remember also a great attraction towards the books. In one of those big fat volumes in the library I've started reading Shakespeare and was hypnotized! Uhauu! That was theatre! l wanted more!

My mother enrolled me in a course. Those were years of schools of ballets, music conservatory and theatre lessons.

I got to Barcelona with 22 years and l had all sorts of jobs to pay for the art studies.

I remember being a waitress some times. A typical actress job. But there, behind the counter and in between tables l have meet people from all over the world; NY, Colombia, Argentina, London, Mexico…and how nice it is to meet people!

After one year l passed the access exams to the Theatre Institute. It made itself wait but l was so happy! After that, continuous apprenticeships, interrupted ones too, moving houses, my psychoanalyst, the Raval neighborhood, the Musicians Workshop, the jazz, a singer-songwriter boyfriend, more moving houses...and overcoming my initial shyness l gradually conquered a life that today is mine.

AND NOW A BRIEF CURRICULUM:

Among my theatre experience l highlight the theatre piece “Muelle Oeste (Koltés)” directed by the famous author and director Sergi Belbel where l performed side by side with standing actors/actresses such as Julieta Serrano, Jordi Boixaderas, Lluis Soler…we were on show in the Theatre Romea within the Festival del Grec 2002 and we toured through Catalonia and Spain.

In television l have worked in serials such as "JetLag" from the Compañía T de Teatro, or "De Moda".

I also have great memories from the short movie
“Si dalt d’un terrat” directed by Martí Sales and projected in the section Poetic Image in the Film Festival of Sitges 2002.

"Viviendo el arte" (“Living the Art”) has been my EP debut as a composer and song writer (recorded in 2011 at Sol de Sants Studio in Barcelona).

It is a dialog between my life and my myths. The lyrics have as subject a painting by Goya or an actress telling us how she lives under Billie Holiday's skin...

It had chelo and viola arrangements.

I have presented it in the prestigious Sala Luz de Gas with the special collaboration of the actresses Itziar Castro, Cristina Dilla, the saxophonist Duska Miscevic and the sextet Art’n’sis formed by talented musicians.

That same year, in 2011, l visited Copenhagen to sing with the pianist Andreas Moller in several concerts where we mixed jazz classics with boleros, songs by Serrat and some of my songs too.

Today, in 2013 l've recorded the rough cut of "Canciones y compañia" (“Songs and Company”) with a song lyric written by me called "Llevan esas gafas a mi amor" , the bolero of Consuelo Velázquez "Verdad Amarga" (“Bitter Truth”) and a song from the movie Gilda "Put the blame on mame". 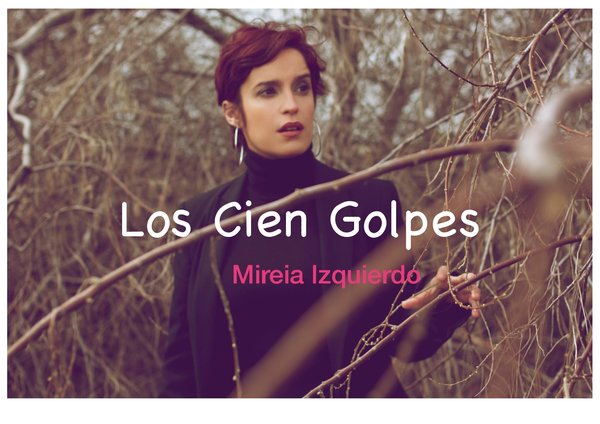 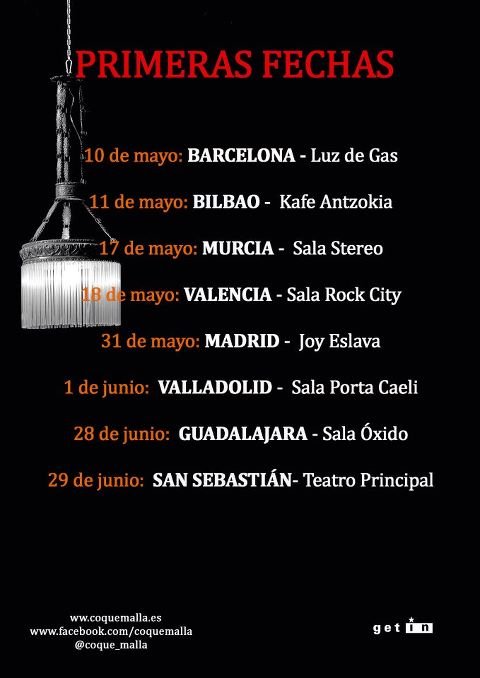