Almallutx, a unique site in Mallorca.

In 2011, a group of young archaeologists discovered in Mallorca an Islamic site that takes up more than 120,000 m². The research performed is demonstrating the importance of the settlement as a core of the Islamic resistance throughout the conquest of Mallorca (1229-1232).

Personal gratitude in our website + Digital article about the campaign results

The project research group listens to your proposal

In 2011, a group of young archaeologists discovered in Mallorca an Islamic site that takes up more than 120,000 m². The research performed is demonstrating the importance of the settlement as a core of the Islamic resistance throughout the conquest of Mallorca (1229-1232). 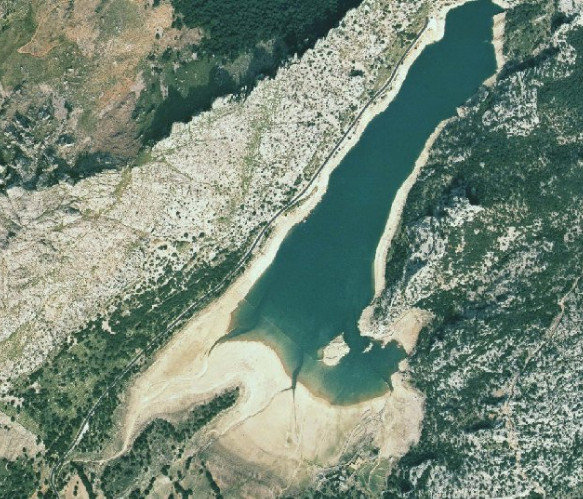 **The site of Almallutx ** offers a incalculable potential in several ways: Being a settlement that preserves in situ and unchanged its original configuration, allows to shed light on the structure and organization of the Islamic rural community, a cultural period considered in the Balearic Islands as the "dark age" because of the lack of archaeological and documentary information that they had so far.

Furthermore, the location of the site in the heart of the Tramuntana mountain range, recently declared an UNESCO World Heritage Site, can be considered as an added value to the recognition of a landscape which still retains fossilized succession of cultures that have lived and interacted with it in one way or another. In this sense, the Islamic track is strongly noticeable in the form of complex hydraulic systems which configuration and some of its original construction elements can still be distinguished, forming the basis of the statement of the Tramuntana mountain range as a Cultural Landscape. 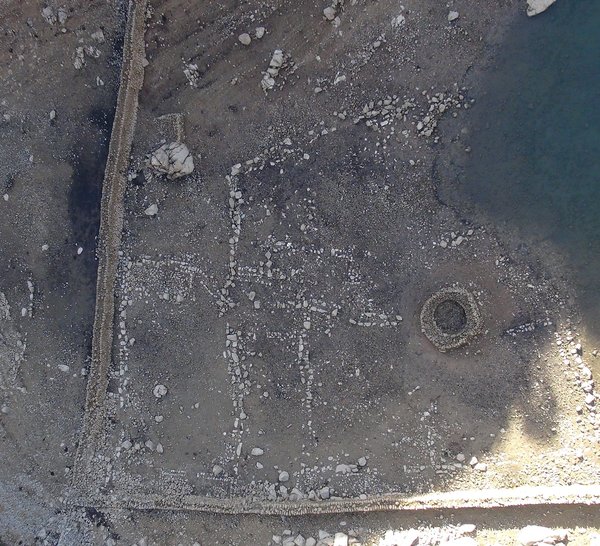 It is precisely on the hydraulic archeology field where there have been major advances in Islamic period researches in the Eastern Islands. However, regarding to the organization of these rural communities, their structure and social organization, their ways of life, etc.., almost nothing was known. The research of a site like Almallutx provides a valuable opportunity to learn about the Islamic rural society at the Island. The progress of the research, up to now, has enabled us to determine a direct connection of Almallutx settlement with the episodes of the conquest of the island by the troops of James I.

To discuss this point we have to go back to the XIII century. Mallorca was dominated by the Almohads, until in 1229 a large contingent of armed men, mostly originating of the counties that today form Catalonia and Aragon, led by King James I, landed on the island with the intention of conquering it. Once Medina Mayurqa (the city of Palma) was fallen, the people who could flee took refuge in the mountains, remaining as a resistance until 1232.

The chronicle of events, written years later by James I, collects the outcome of the events.

It tells that in the area of Almallutx (now Gorg Blau reservoir), hundreds of people lived and held out the constant attacks of the Christian troops "... it would not be of common sense to enter in the mountains, there clearly were three thousand armed Moors in that mountains of Sóller, Almeruig and Bonalbaar... ".

Another passage says "they become so in need of food, that they ate the herbs of the mountains as if they were beasts," a reflection of the cruelty of the facts.

Unfortunately the end was tragic, because they were massacred and enslaved "... the Saracens on the island that were raised in the mountains we made captives..." 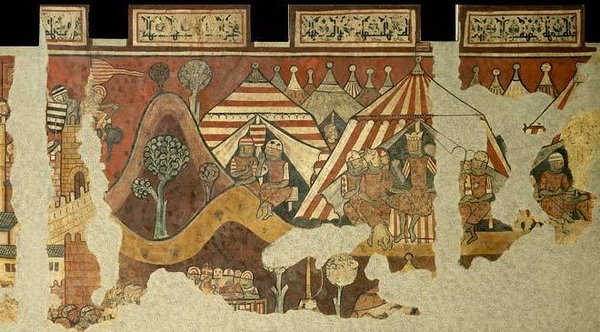 The location of this exceptional site under the water of the Gorg Blau reservoir has seriously endangered the preservation of a large part of the archaeological remains.

This project proposes a number of strategies for recovery, study and preservation of such evidences.

We believe that its analysis, protection and highlighting are essential tasks for scientific, social, cultural and touristic development of the island. 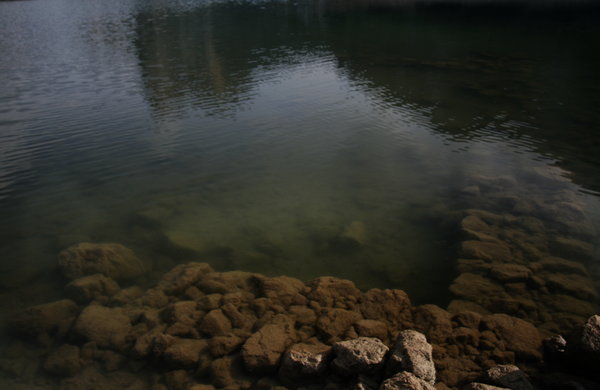 Project Almallutx plans to carry out a multidisciplinary study of the Islamic archaeological site located at the valley of Almallutx. The objectives to be achieved with the planned interventions are:

In order to continue with the next phases of the project we ask for your economic collaboration that will allow us to undertake the following tasks:

The money will be intend for the purchase of consumables for carrying out all these tasks (from gasoline to laboratory equipment) and to develop another field campaign at the site. We want to emphasize that so far we have supplied much of the capital from our pockets, and now it becomes unsustainable for us without your humble assistance. 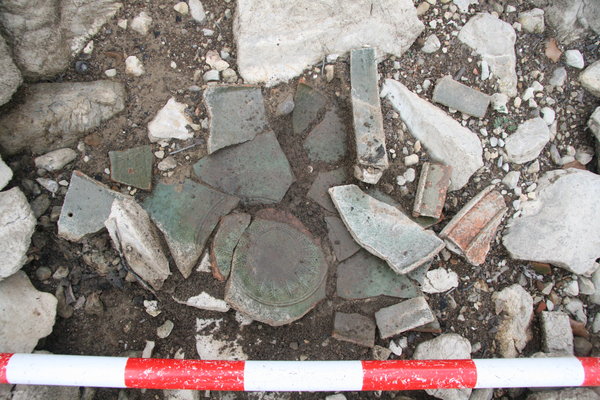 Since the discovery of the site in November 2011 an important work of study and dissemination (conferences and visits) has been done without any institutional financial support.

The project team has worked so far in a completely altruistic way with small contributions from private companies and individuals who have offered their support.

Thanks to that, last summer it has been possible to carry out an initial campaign of drawing and recovering of the remains on the surface of the site and, currently, a dual task is being developed: the management of the information and the study of the materials recovered in the two months of campaign and, the systematic exploration around the valley.

The exploration has already produced results, the discovering of a new unknown Muslim fortification on the island that has relation with the defensive system of the resistance in the mountains.

Waiting for receiving the support promised by the institutions and in order to continue with this project, we ask for your humble cooperation.

If you visit our website you will be able to see the importance media coverage of Almallutx site (as much in regional, national and international media) to such an extent that the Japanese television NHK moved to the island to shoot a documentary. 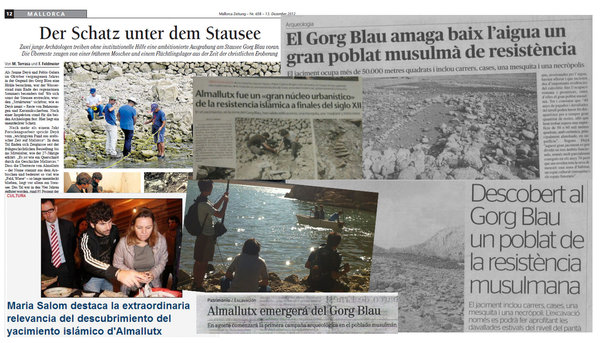 Commented visit and guided tour
Depending on the contribution we organize groups to realize commented visits to the archeological site or a route guided by the Serra de Tramuntana in which will be expalined the defensive system of Islamic epoch. A member of the archeological team will do a tour on the area that will allow you to know by first hand this exceptional ruins.

Work in the laboratory

In archaeology the fieldwork supposes a minimal part of the labor that we have done during the investigation. The work in the laboratory will allow you to know and to take part in the whole process of management of the information obtained in the archeological site. The management of the materials (clean, write the serial number , reconstruction, etc.) and all the work of computerization.

The team will realize only for you, a conference with all the newest results and you will be able to talk face to face with us.

Be an archeologist for one day

Take part of the archeological team in the fieldwork (exploration, digging, drawing …) in the most singular archeological landscape of Balearic Islands. His location in the heart of the Serra de Tramuntana and under the waters of the Gorg Blau lake will make you live an unbelievable experience.

Art in favour of Almallutx

Two artists of recognized prestige, Toni de Cúber and Jaume Pinya, collaborates with the project putting to our disposition some of his works to offer them for your contributions. In the blog we will include images of the engravings. 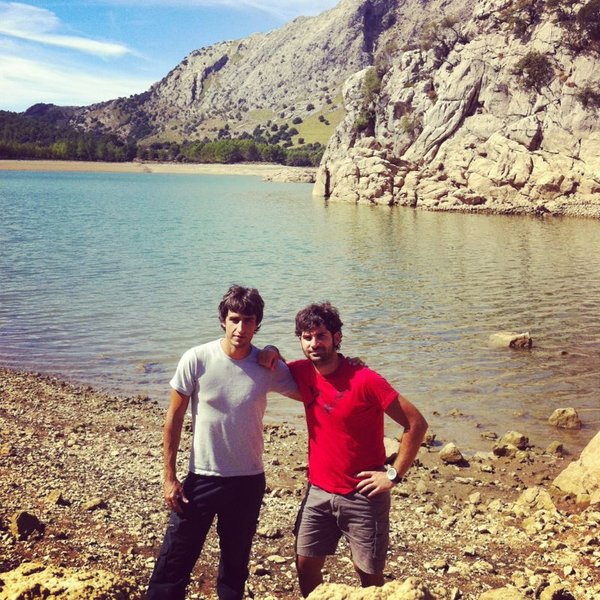 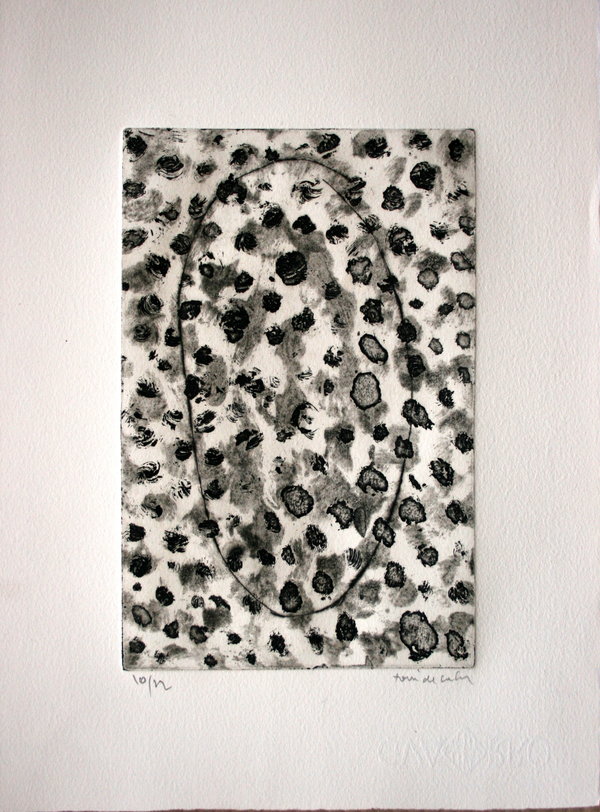 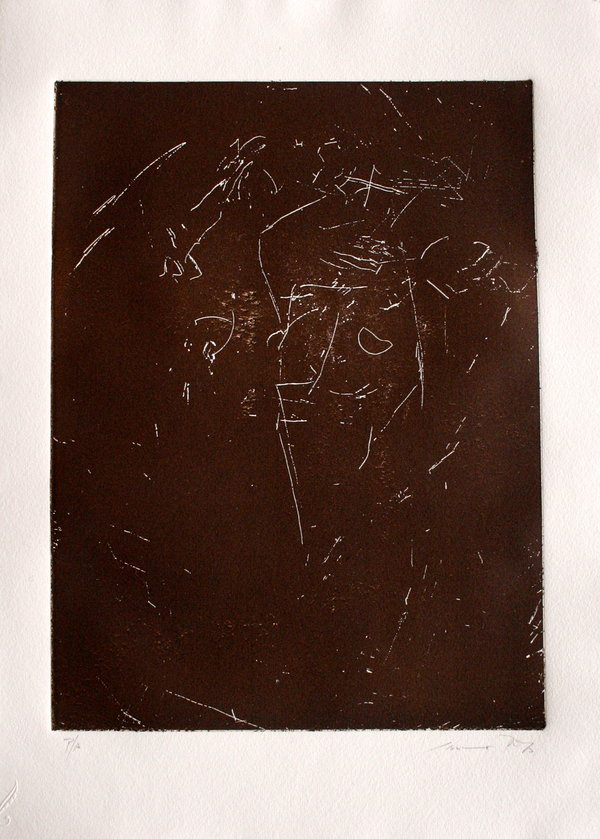 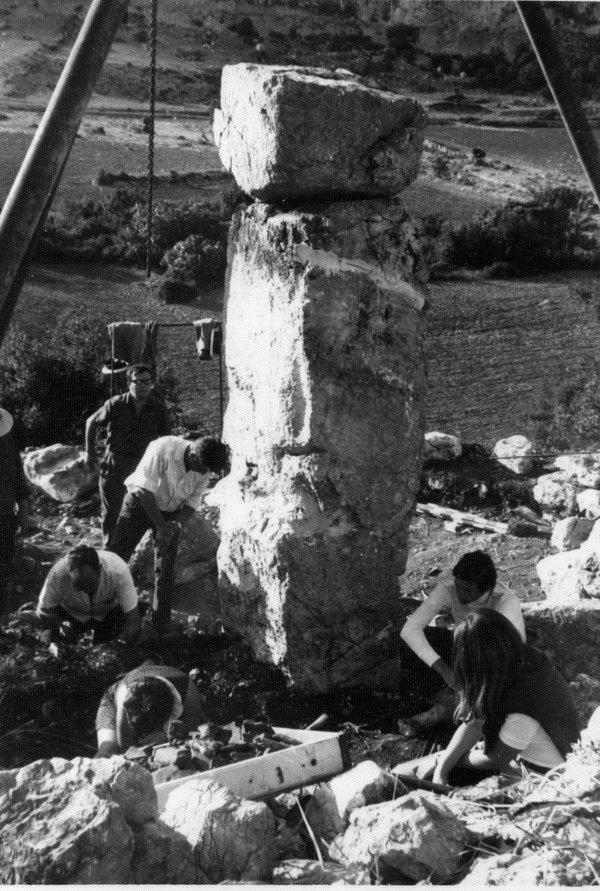 Personal gratitude in our website + Digital article about the campaign results

The project research group listens to your proposal