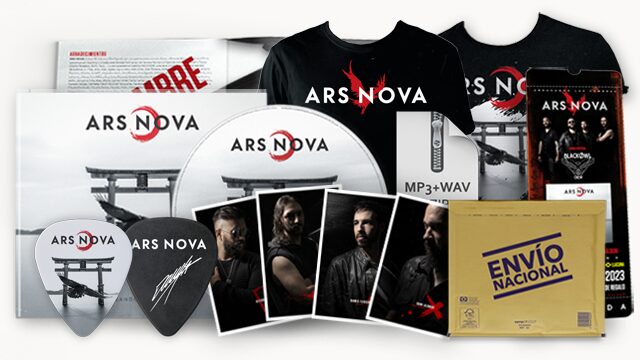 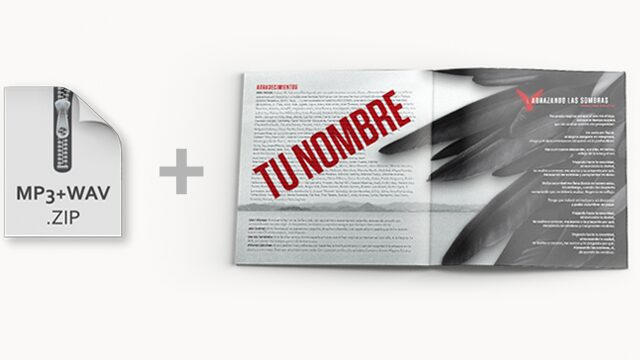 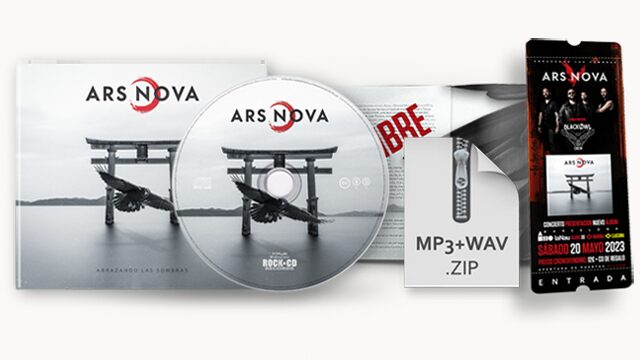 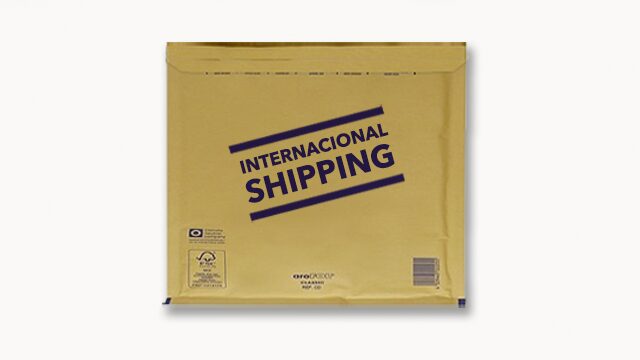 International Shipping Costs: contribute to this reward in addition to the one you want if you need us to send it outside of Spain. 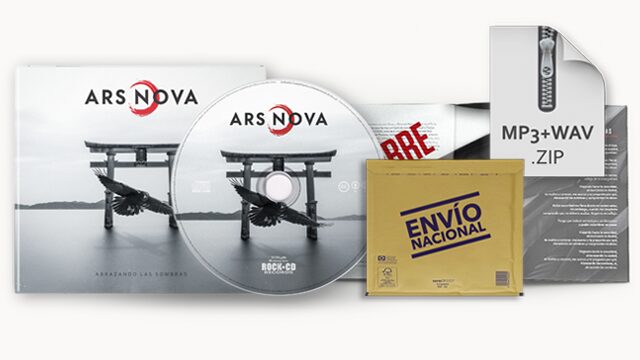 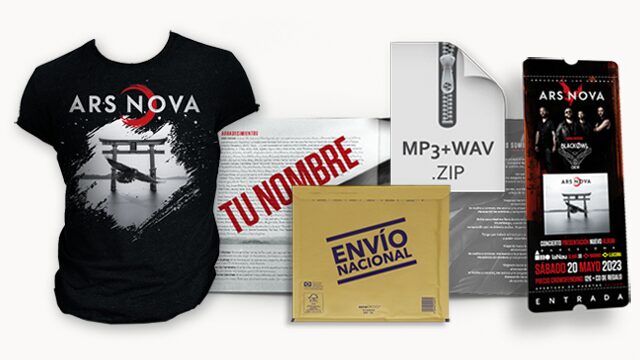 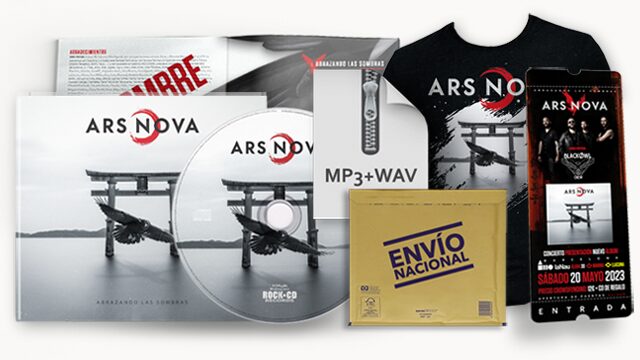 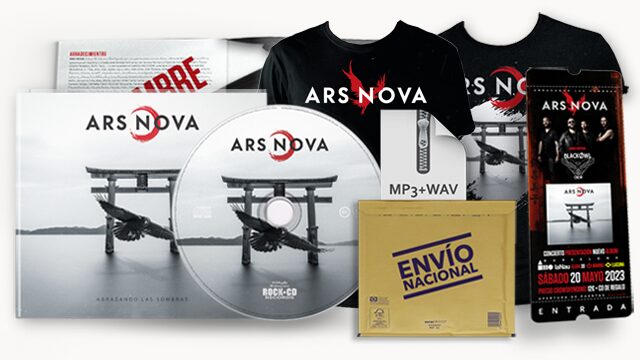 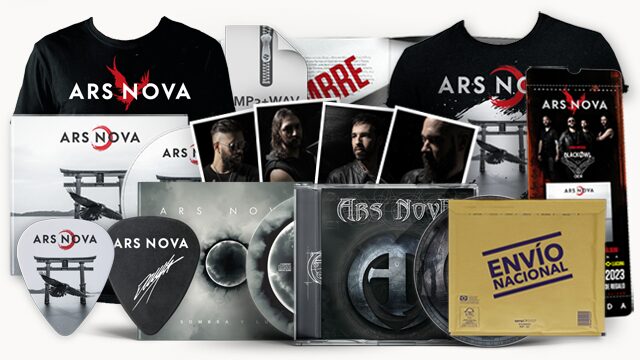 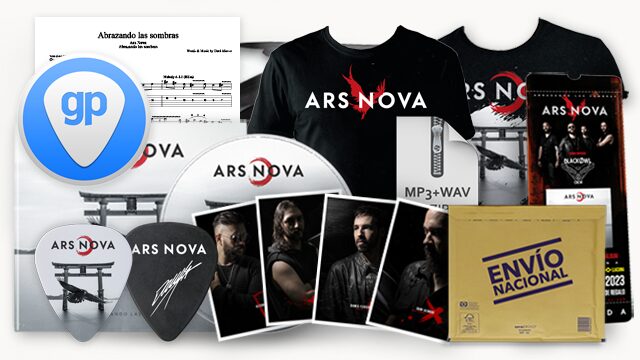 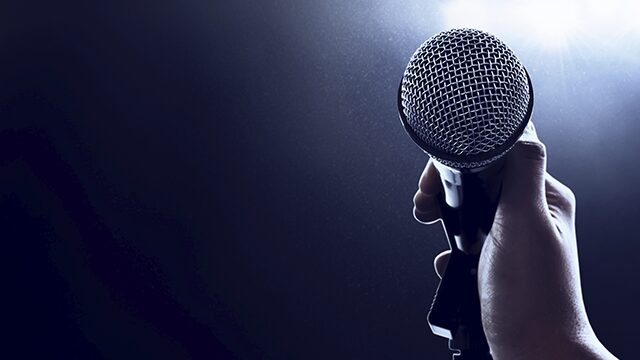 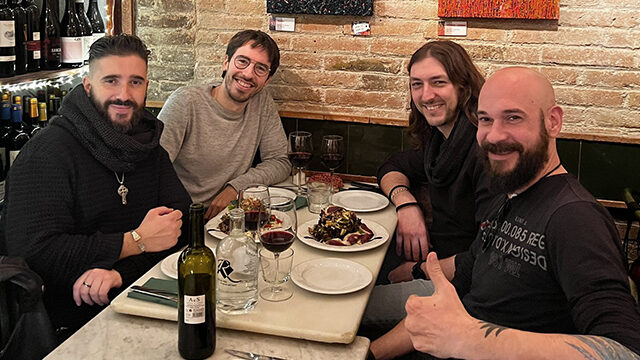 Dinner date and location to be decided with the band 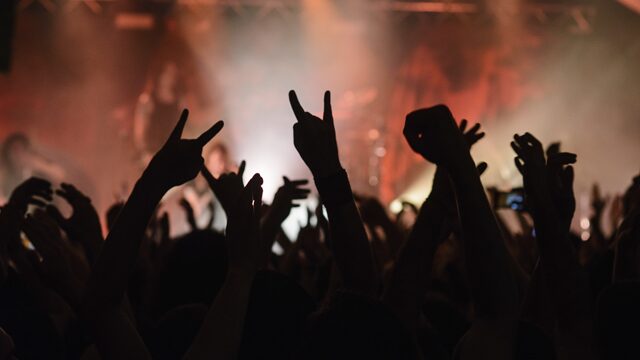 It took us more than 9 years to create our second album, "Sombra y Luz", which we published in 2019 after a successful crowdfunding campaign in Verkami. We had planned to keep on touring during 2020, but lots of things didn't go as we expected that year...

The pandemic forced us to stay home, and soon several new dreams started to take shape. These dreams make up the 12 songs of "Abrazando las sombras".

This new project embraces the most representative musical elements of our previous albums and takes them even further, while also exploring new horizons for the band.

It is our most melodic and accessible work to date, without giving up the complexity and musical depth that has always been our part of our DNA.

The creation of "Abrazando las sombras" has also coincided with the departure of Carlos Sierra (guitars) from the band. Instead of replacing him, we have opted for filling the album with incredible collaborations that we will unveil during the following days.

But maybe the biggest jump you'll find in the new album is in its sound. The pandemic made us change how we write music, but also how we record it. We have invested in cutting-edge home studios that allowed all songs to be recorded and produced by Ars Nova.

The mixing and mastering have been done by Isra Dante Ramos (Dante Music Studios), one of the best sound engineers in the Spanish metal scene.

We are in awe at the final result. Don't believe us? Check out the first single from "Abrazando las sombras": El efecto mariposa.

We have funded the recording and mixing of "Abrazando las sombras" ourselves. Our goal is to offer you a professional quality work on every aspect, from music to design and live performance, and we can't do it without you.

We need your help to have the best possible album release, including the production of merchandising, promotional material, the album's live debut, and covering the costs of the mixing and mastering.

"Abrazando las sombras" will be released on February 17th, 2023. However, contributing to any reward will give you access to the digital version of the album one week before the official release.

The rest of the rewards will be sent out during March and April and will also be available at the album's live debut show in La Nau (Barcelona) on May 20th, 2023.

We will introduce our new album live on May 20th, 2023, in La Nau (Barcelona). La Nau is one of the best venues in Barcelona in terms of sound quality, and it is the perfect place for a very special event where we will play several songs from "Abrazando las sombras" live for the first time.

Contributing to this project is a unique opportunity to get tickets for this show at a very reduced price, since they are included in most of the rewards. Don't miss out!

Don't worry if you can't make it to the concert, though: we're trying to add more shows soon and introduce the album in different cities in Spain. Hopefully no global pandemic will get in the way this time around :)

When the crowdfunding campaign is over, we will send out a survey where you can let us know the name you want to appear on the album, the design and size of your t-shirt and the shipping address where you want to receive your rewards.

All rewards include shipping costs anywhere in Spain except the reward CD Abrazando las sombras. Concert exclusive!, in which case the pick-up will take place during the album debut concert in La Nau on May 20th, 2023.

For shipments outside of Spain, all you need to do is contribute to the reward Internation Shipping in addition to the reward you want.

Once I've made my contribution, what do I need to know?

During the duration of the crowdfunding, we’ll keep updating this campaign page to inform you of the project status. We’re also at your disposal for any doubt you may have during the process.

Thanks for your support and for being part of this new dream, "Abrazando las sombras"!

You can listen to our previous albums on Spotify, Apple Music and all other streaming platforms.

You can also help us by following us on Facebook, Instagram and You Tube, as well as sharing our campaign with your network.

We will also keep updating our band's website, arsnova.band

Thank you so much!!

We're reached our project goal a lot earlier than we expected: in only 10 days! It is thanks to you that Ars Nova's third album will be released.

We're preparing some big surprises that we will share soon!

For now, we ask you that you keep sharing the link to our campaign so the party on May 20th can be even bigger. Remember that you can still get tickets, t-shirts and CDs at a reduced price until January 22nd! 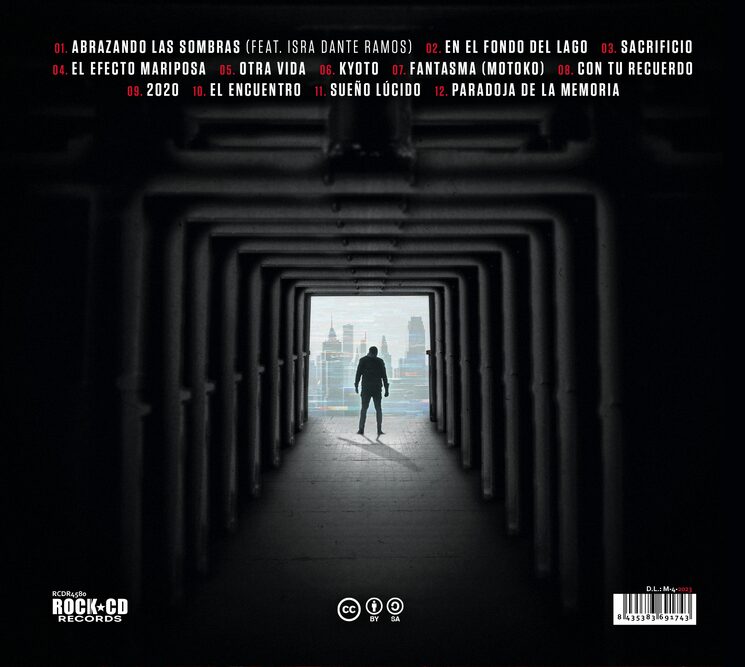 It's still been less than a week since we started the campaign and we are getting close to our objective. We're at 80% already! Thank you so much to each and every one of you💜

International Shipping Costs: contribute to this reward in addition to the one you want if you need us to send it outside of Spain.

Dinner date and location to be decided with the band