«SPICY TUTUBOY INTER-NATIONAL GEOGRAPHIC» is a performing arts & transdisciplinary project about national identities, nationalities, nationalisms. We have been developping the "Portugal", "Spain" & "France" episodes since the summer 2011 and now it is time for "INDIA"!

Contribute to the project
View project in Castellano, Português and Français

Single invitation for the performance in the place of your choice (in the scheduled performances, or future ones) + Personal card autographed and dedicated by SPICY TUTUBOY + Mention at the credits of the performance + Travel journal (from India) by e-mail

WHAT HAVE ALREADY BEEN DONE?

We have been developing the "Portugal", "Spain" & "France" episodes since the summer 2011 and we have had a première in Toulouse, France in June; after this first performance we have had others in Logroño (June 2012), at Villa-Real Dance Festival, in Castellón (October 2012).

Every Sunday of November we performed at DT Espacio Escénico This is a link, in Madrid.

WHICH FUTURE PERSPECTIVES ARE THERE?

The 5th of June 2013 we will present it at Teatro Arriaga de Bilbao This is a link.

At the end of July 2013 we will perform in Portugal at Center of the Arts of Figueira da Foz, and there are other performances to be confirmed.

In January-February-March 2013 we have artistic residencies confirmed in India (Udaipur, Pune) and some others to be confirmed (Goa, Bangalore), to develop the "India" phase of «SPICY TUTUBOY INTER-NATIONAL GEOGRAPHIC», with several performances in view, as our participation at the AVAYAVA Festival of Pune, at the end of March 2013.

WHAT KIND OF SUPPORTS DO WE HAVE, OR ARE WE EXPECTING TO HAVE?

We are looking for several sources of funding and financial support (Matadero de Madrid, Instituto Camões & Fundação Gulbenkian - Portugal), to try to face part of the expenses that this Project generates, and for the moment we can count with the one month residency of Millenium Gallery in Udaipur and a similar one at the Space Studio and Avayava Festival of Pune, which offer to us the space for the artistic residency, as well as the lodging for all the project team members, and also the participation in various cultural activities in close contact with the local communities.

And we are counting on You, Friends, colleagues, known and unknown people, SPICY TUTUBOY’s fans, and every illuminated soul, interested in Art & Culture!

WHAT IS THE PURPOSE OF THIS CAMPAIGN?

This Verkami’s campaign has the object of helping us finance the production expenses related with the "India" phase of the project: the creation and production expenses (set and costume materials, construction and confection, etc...), the traveling of the team members (4 people) between Spain/Portugal and India, as well as networking and maintenance expenses that we could have to face during our staying in India.

SPICY TUTUBOY received his first name «Spicy» in India, country that he had the honour of visiting... and since then a deep Love unites him to this subcontinent, with its richness and variety of traditions and culture, its endless artistic forms, its colors, aromas and of course, spices!

«SPICY TUTUBOY INTER-NATIONAL GEOGRAPHIC - INDIA» will be something unforgetable that SPICY TUTUBOY will share with all of You!

Help us to make it happen! Thank You!

I present myself to the TalentMadrid contest, at Teatros del Canal, in Madrid. Please vote for my project and you will be able to see me on stage in this theater! Thank You so much!

PS-Sorry for all our friends around the World that cannot take a jet to come and see us this evening in Madrid - there will be other chances, I promise!

Thank You all: you have been almost 70 people supporting us. And we have made it! This is Your project, and you deserve our Congratulations! <3

Hindi translation will be available when we come back ;-) NAMASHKAR 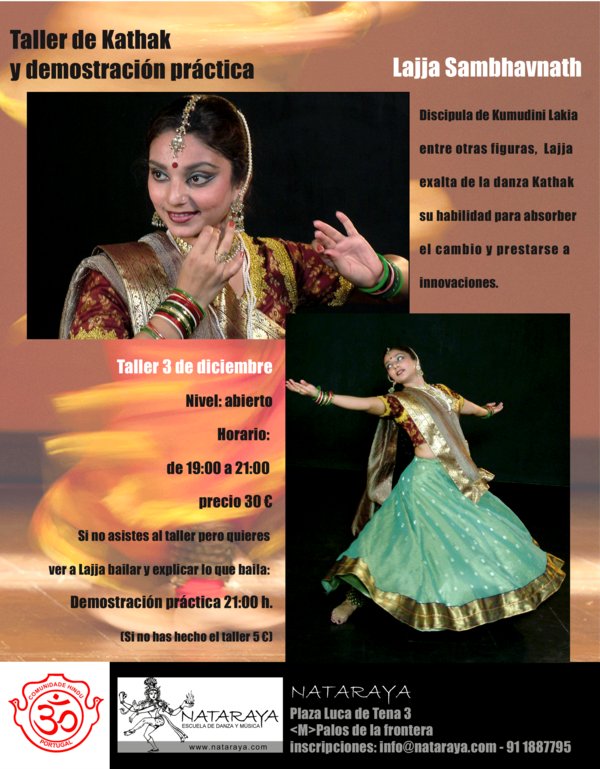 As you might know this project is a collaboration one, trying to build bridges between different nations and cultures - as questioning the idea of National identity is the essential point of «SPICY TUTUBOY INTER-NATIONAL GEOGRAPHIC».

We have great news!

You can have a first glimpse on our starting Indian collaboration (for which we are here, asking for your help into crowdfunding) this Sunday, as we will have a very “Special Guest” at our last show in Madrid:

LAJJA SAMBHAVNATH, a wonderful Kathak Artist, dancer and choreographer from Gujarat, working in collaboration with the Portuguese Hindu Community in Lisbon, will be coming to Madrid this week end, and dancing a Kathak solo in our show, and also giving a workshop and lecture-demonstration this next Monday (December 3rd) in Madrid, at Nataraya School of Music and Dance.

Please find the information in the attached image/poster.

So feel free to come and enjoy it! 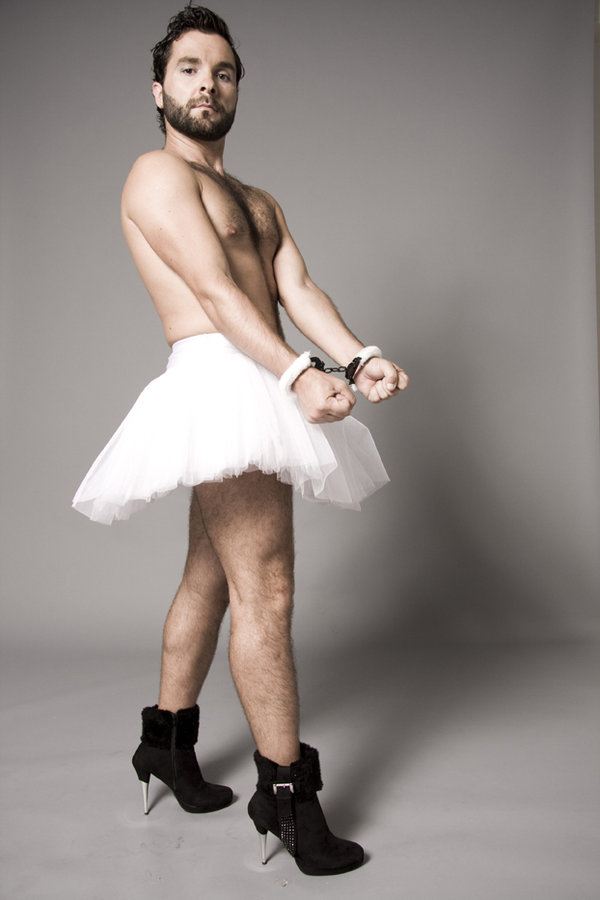 Single invitation for the performance in the place of your choice (in the scheduled performances, or future ones) + Personal card autographed and dedicated by SPICY TUTUBOY + Mention at the credits of the performance + Travel journal (from India) by e-mail