Clara has moved with her Alzheimer's mom to take care of her. Everyday she does what she can to overcome the obstacles this illness causes. 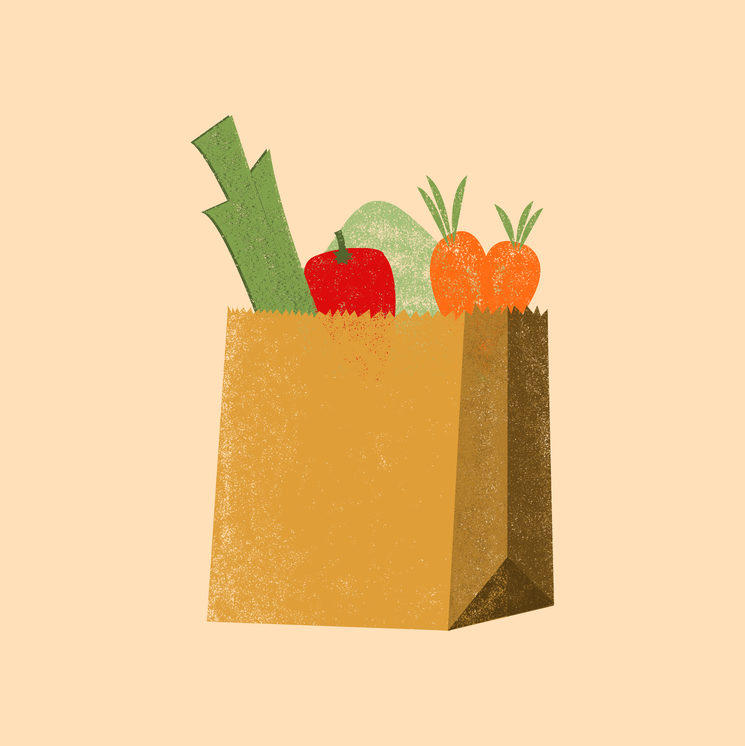 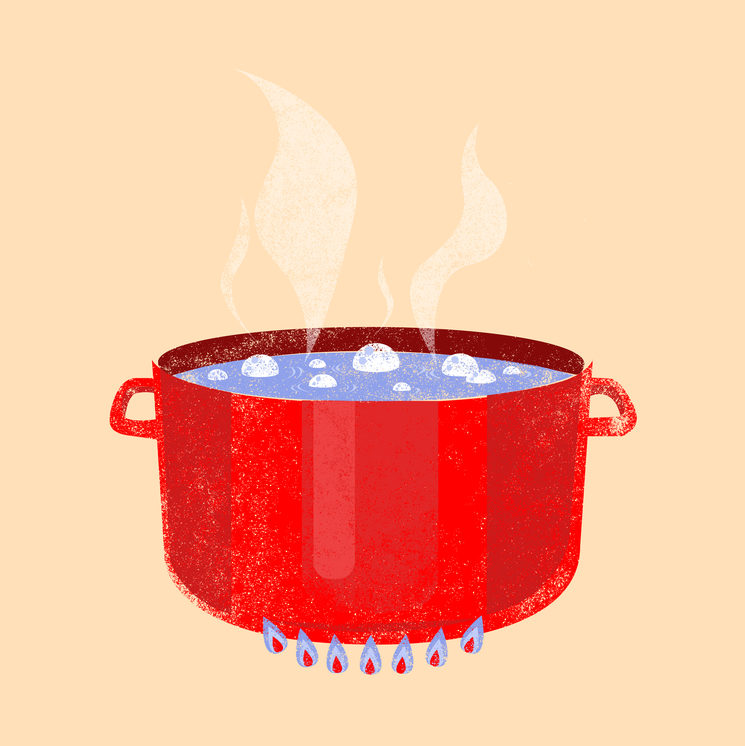 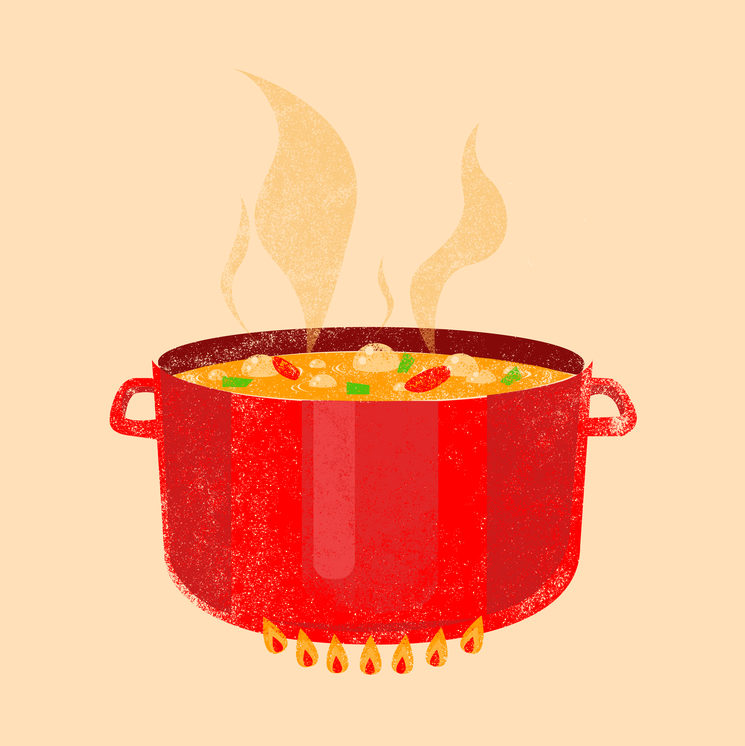 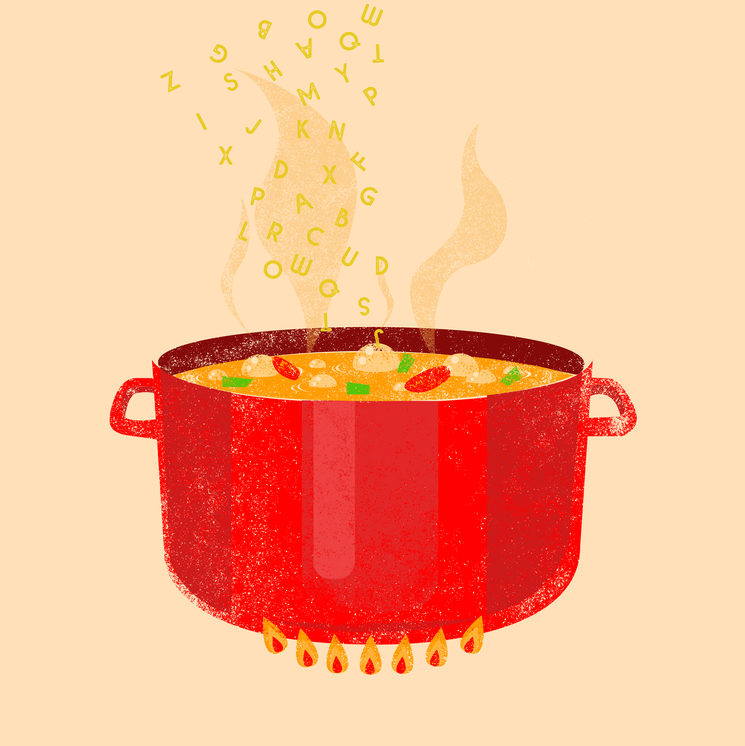 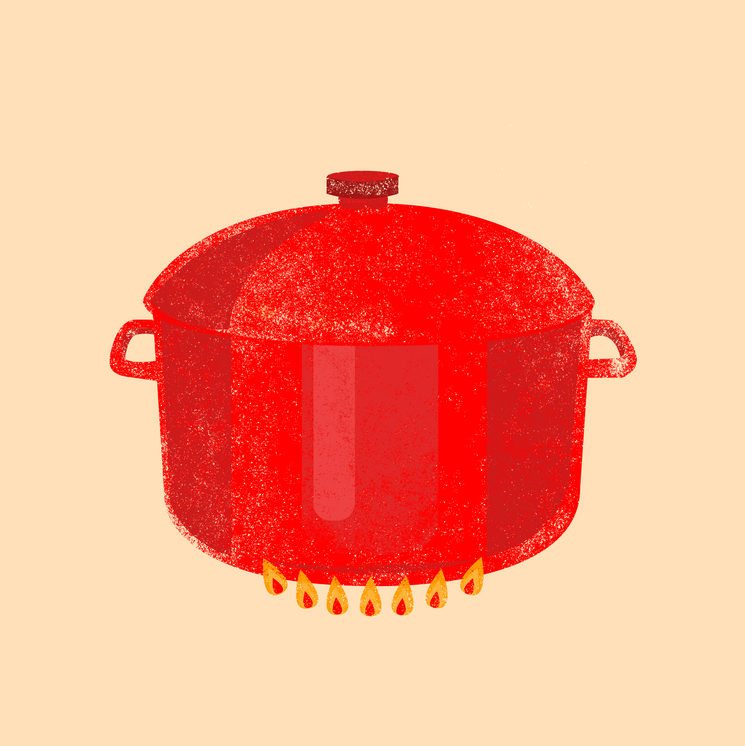 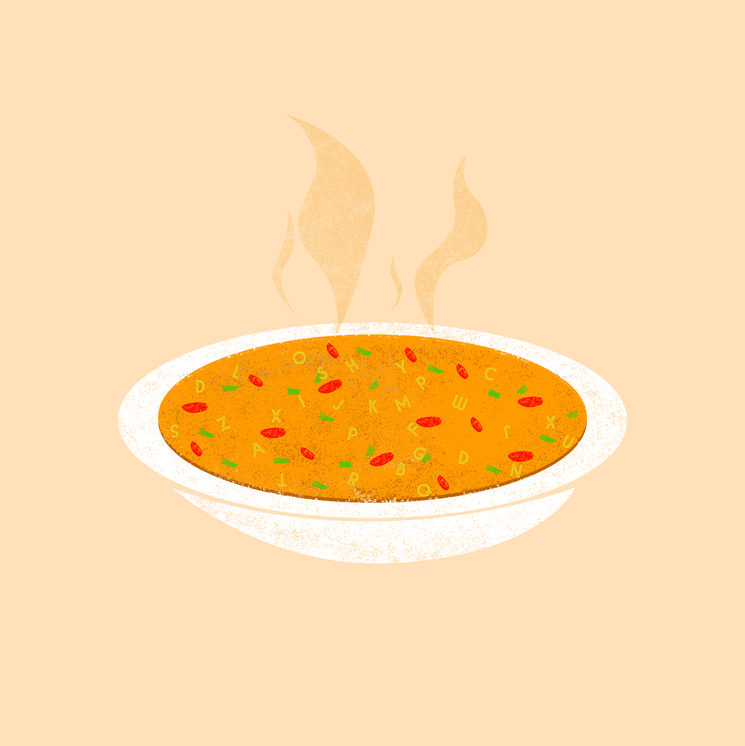 Producer credits
+ 2 invitations to the premiere.

Clara, a 50 years old women with empty-nest syndrome takes care of her Alzheimer’s mother. Day after day, she finagles to overcome the obstacles this illness implies, like her mother’s obsession with going back home.

We born, we grow and we need our parents until we don’t need them anymore. We grow old and we become dependent again. Letter Soup shows that life is a cycle and that when something ends something else starts.

Clara’s mother constantly asks to go back home. When Alzheimer’s patients ask to go back home, what they really want is to feel save again. And this is something that happens to all of us.

Letter soup and the Alzheimer’s disease

The approach to the Alzheimer’s disease in this short film is going to be realistic. The reality of living together with someone who suffers from Alzheimer’s is full of sad situations, and strangely, full of of funny situations too. This short film wants to show the two faces of this reality. Life is tragicomedy and Letter soup too.

Help us cook our best soup!

The making of a short film implies a lot of expenses. For this reason, if we want to make Letter soup happen, we need your help.

The short film team members are working to pull ahead this project with any economical compensation. All the contributions are going to be used for the short film production, postproduction and distribution.

We want you to feel part of the project. To thank you all for your contribution we have prepared very special rewards…

Clara, our main character, is going to be played by Rosa Boladeras. She is a well known Catalan actress. Her career includes several roles in tv shows and in plays. We are very happy to have her in our team.

Francesca Català graduated in Communication and Cultural Industries, and after stumbling around for a while she found in film directing the profession which comprised all of her interests. El Llibre, her last short film, has been screened in the Málaga Film Festival and in the Sitges Film Festival. You can find all her projects at www.francescacatala.com

The rewards are going to be handed over the sponsor the premiere day. If you can't come, don't worry! We are going to mail it to you.

If you want to follow the progress of Letter soup...

Producer credits
+ 2 invitations to the premiere.