After one year of hard work we finally decided to record our first album of original music.

We are Fernando, Irene and Pablo. We started our professional project called Vandalia Trio one year ago. During this year we have become a small family and now we are looking forward to sharing our musical vision to the world. 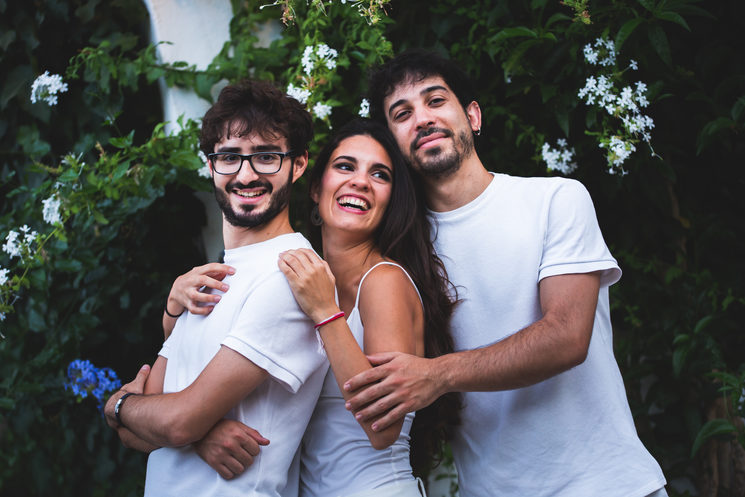 GEN is our first album which we will record in January. We decided to name the album GEN, which comes from the idea that we all share and have inherited the same musical ´genes´ and influences. In one way it is the heritage of classical music, and in another way it is the love of creating new and popular music. Each piece finds its own identity in fusions with other styles such as rock, jazz, funk or flamenco.

We are going to record the album at Musigrama, one of the most prestigious recording studios in Spain, with the producer, Paco Ortega. Artists such as Bebo Valdes, Paco de Lucia and Stevie Wonder have recorded there.

Our desire to integrate other arts in our performances will be reflected in a visual graphic: the sound of each composition will be realised in conceptual photography created by the artist Oscar Romero. Here is an example of some of his amazing works: 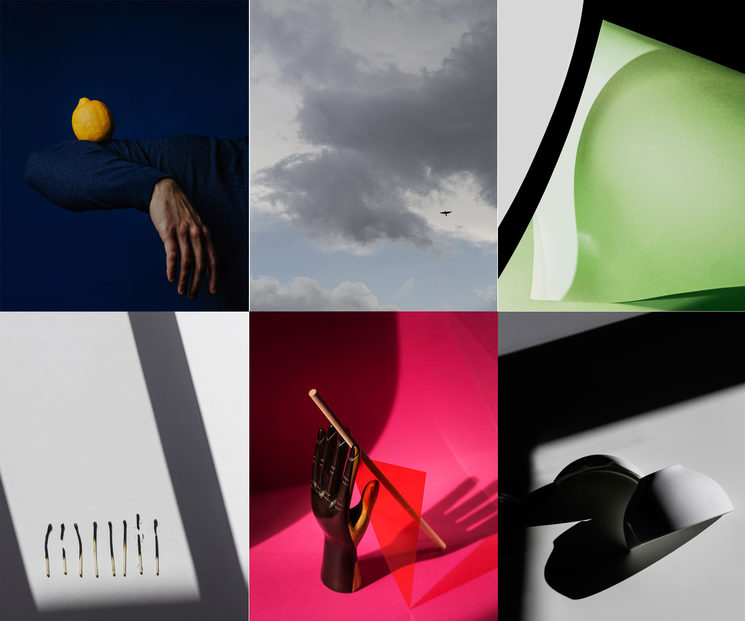 We are three young musicians who decided to explore something new and unknown with this project after the end of our formal musical training. We studied at both national and international conservatories and colleges, and we have great experience in playing with symphonic orchestras and chamber music groups. Because of our education, we feel we have the necessary knowledge and discicpline to start work on this creative project.

Our distinctive chamber music approach integrates modern styles and electronic elements and, as a result, we have won prizes in the ‘Jacobo Soto Carmona’ Competition of Albox (Almeria, Spain) and the ‘Abate Marchena Chamber Music competition’ (Sevilla, Spain). In addition we have been invited to play at festivals such as ‘Musica en Segura’ (Jaen, Spain) and ‘Viriato Jazz’ (Zamora, Spain). 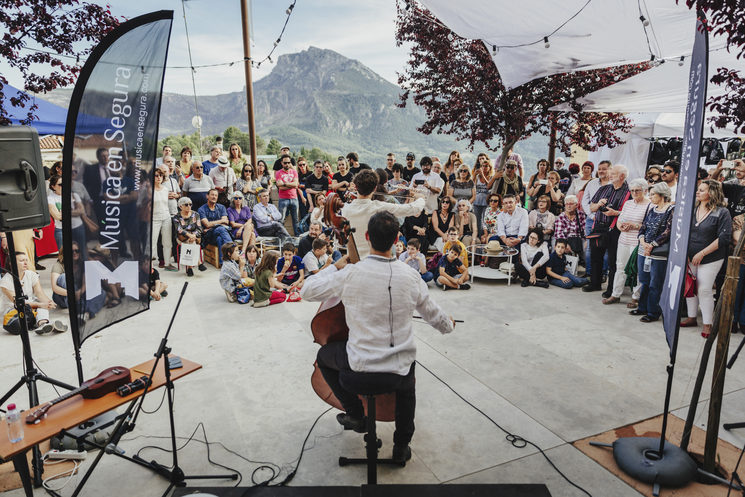 How you can help

We would love for all the people who have listened to and followed us during this last year to be involved with our new project. This crowdfunding campaign is the best way to make it happen.
The money generated from this campaign will be used to cover the expenses needed to record and produce the album, as well as **compulsory taxes and the Verkami service fee. If we reach this first objective, the next objective will be to cover the expenses of making the CD design, copying and packaging as well as the album's visuals.

Rewards include being one of the first to receive a copy of the album sent to your home, to hire us for a private concert as well as others rewards depending on your budget and interests. Please, have a look to them and choose the one that fits you!

When this is going to happen? 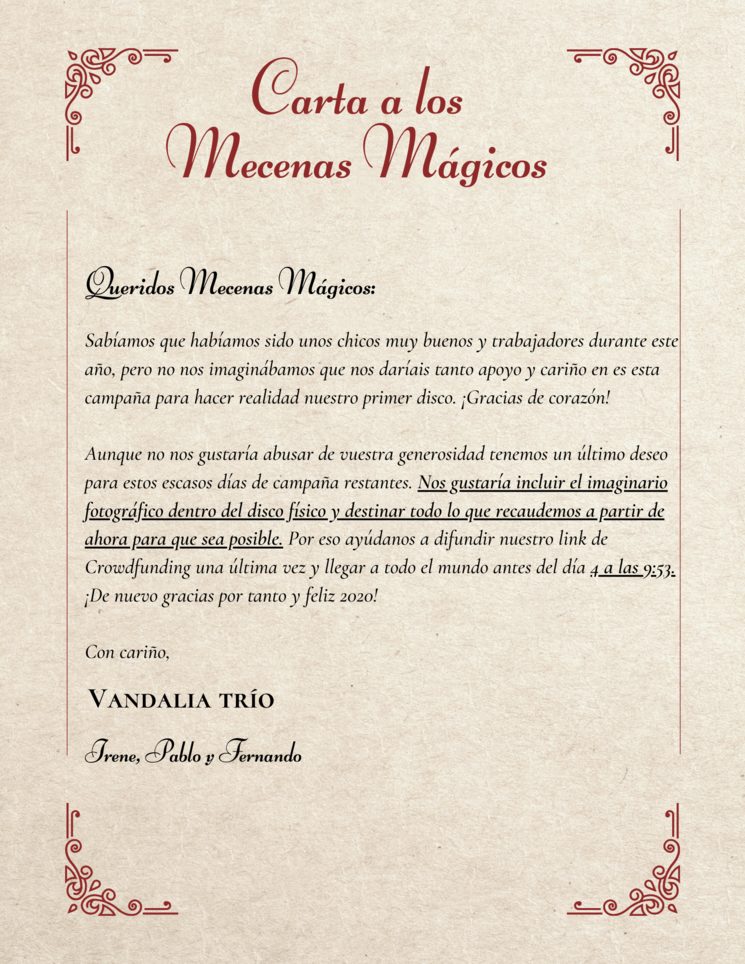 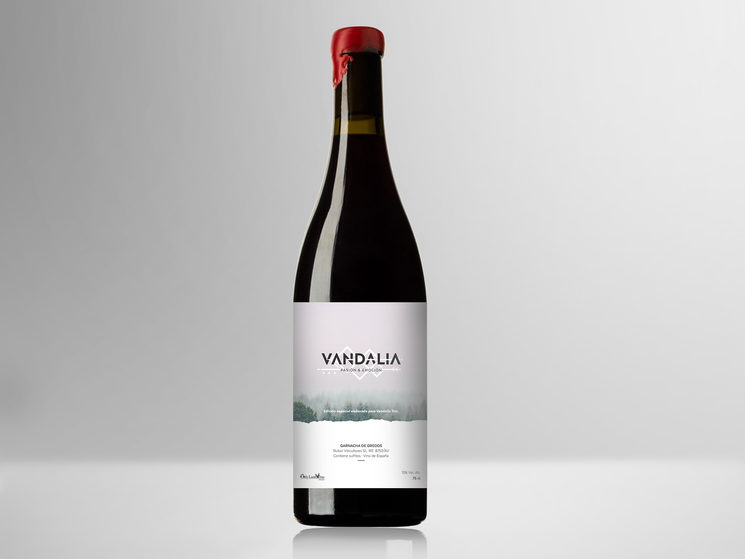 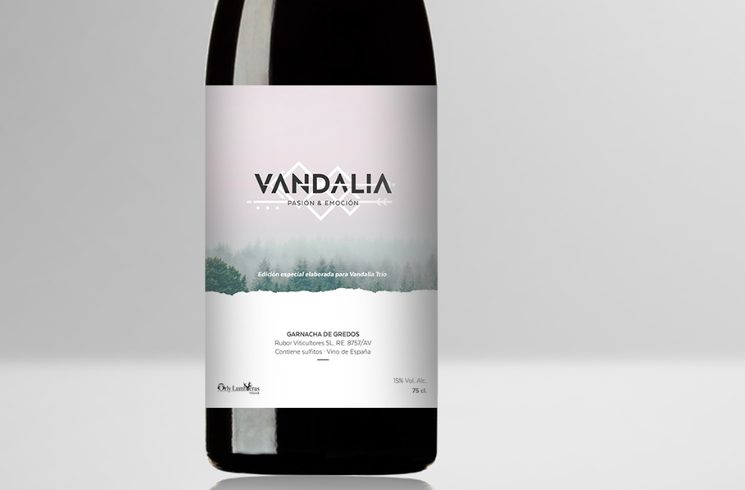 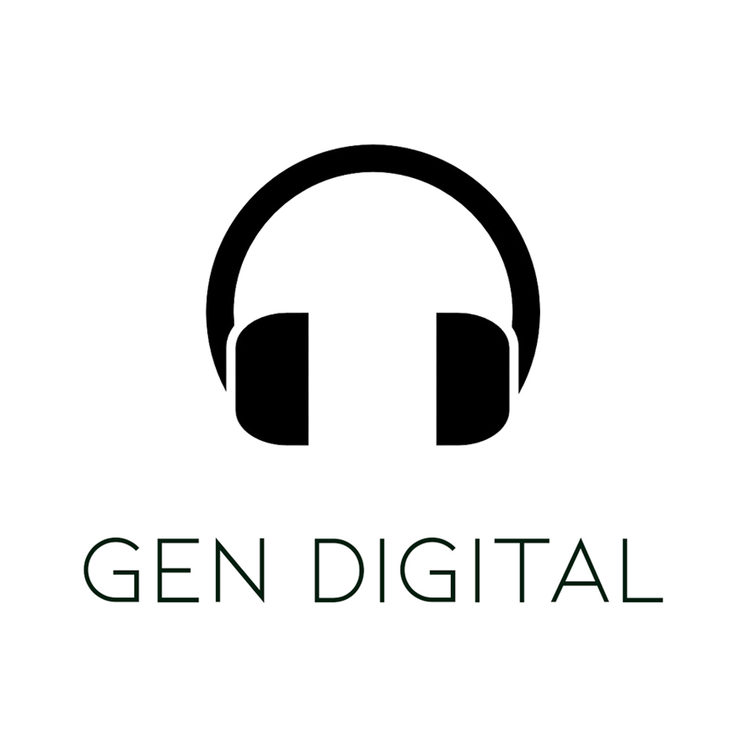 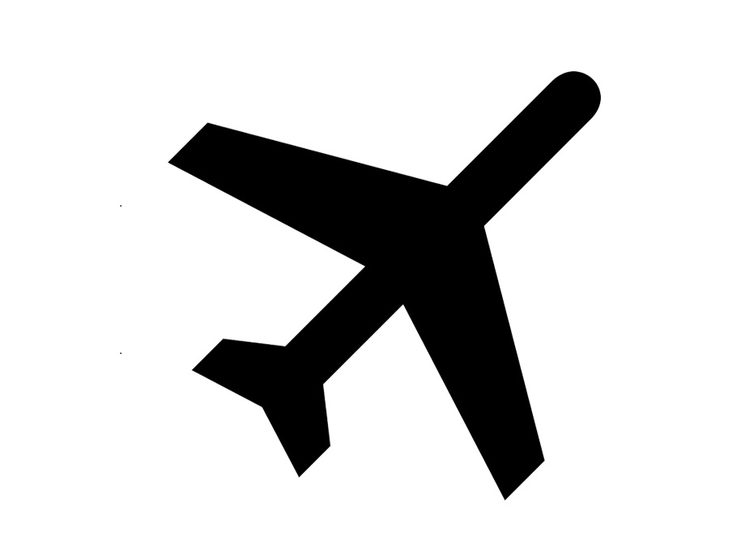 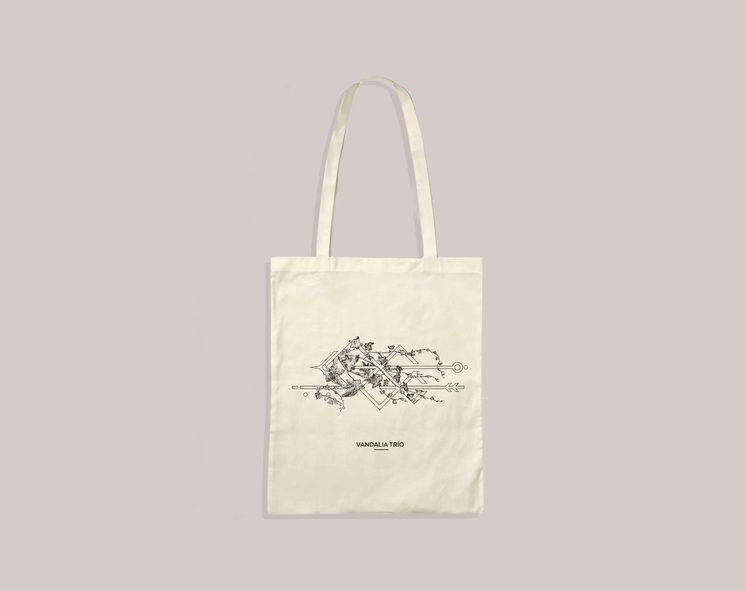 Thank you for believe in our project!

Thank you for believe in our peoject!

Thank you for being the sponsor of this project! 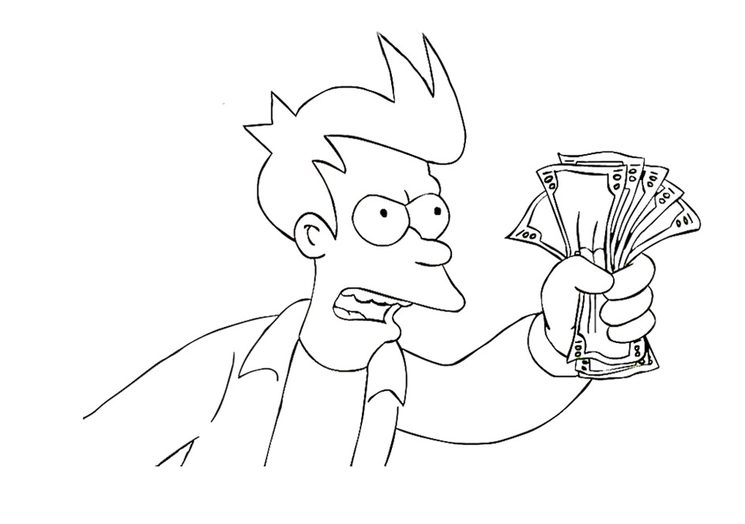 Hire us for a concert!
At your local, at an event, at a festival...

Contact us to arrange the date. Available in 2020
Traveling expenses are not included, but we are easy :) 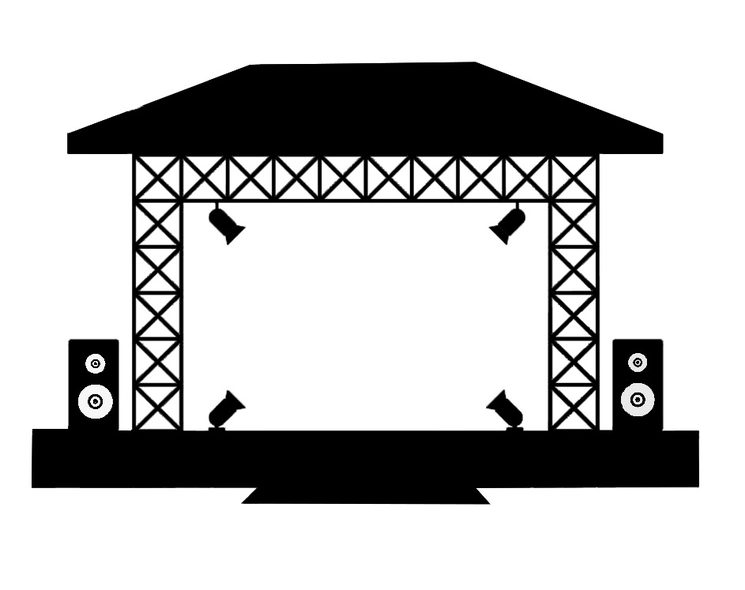 Thank you for believe in our project!

Thank you for believe in our peoject!

Thank you for being the sponsor of this project!

Hire us for a concert!
At your local, at an event, at a festival...

Contact us to arrange the date. Available in 2020
Traveling expenses are not included, but we are easy :)