Do you remember the first time you smiled?

Talía is a short film telling the story of a couple whose life completely changes when their daughter is diagnosed with an illness causing immunosuppression. The condition prevents her from leaving the hospital room she was born in a year before. After her first year, the little girl seems to be recovering from her condition, which means the doctors allow her release in a few days. Unfortunately, before then another problem occurs that takes away her parents hopes; Talía can’t smile.

DO YOU REMEMBER THE FIRST TIME YOU SMILED?

There’s nothing more wonderful, pure and infectious than a baby’s smile but imagine what would happen if one day a baby girl grew up without knowing how to enjoy that simple gesture?

Talía is a fictional short film being shot in the first term of 2019 as part of the final project for creators Marc Borràs, Berta Carbó and Neus Francàs; going towards their degree in Audiovisual Communication at the Universitat Internacional de Catalunya.

Talía aims to go beyond just a university project and cross the boundaries of academia to influence certain real world scenarios as well. We strongly believe this lengthy project must treated with the maximum professionalism and care in order to attain the best possible results.

Talía makes us think about the people that love us the most and those who sacrifice part of their lives just for their duty of care to us; our mums and dads. As a story based on a real event, Talía reflects on a journey through our emotions that makes viewers realise how difficult parenting is and teaches people to show respect and empathy towards all those people who are willing to make such a burden. It’s an ode to the essential role of parents in modern society.

Talía tells the story of two first time parents whose daughter, born with an illness causing immunosuppression, has never smiled. Since the day she was born, Talia has remained isolated in her hospital room; the only place she can stay since it is completely sterile and not even the most tiniest microorganism can survive. Therefore, she has never felt the love and affection from her loved ones.

After her first year, Talía’s doctor and her parents gain a newfound optimism that she will get improve and get healthy. Frequent check-ups carried out by the doctors during these weeks bring back positive results, so the doctors begin to look at a suitable date to discharge her. However, just as expectations were rising, Talía’s mother realises she has never drawn a smile from her face. Despite the fact that Talía is over a year old and even though she has never left her mother’s sight, her mother realises she has never seen Talía smile and the doctors don’t seem to have an explanation for this scenario; they explain that babies with normal growth tend to smile two months after their birth. This fact devastates Talía’s parents; a couple that after an exhausting year in hospital, have never stopped wondering if their daughter could ever have a happy childhood. As the day when they could finally bring their little girl home gets closer and closer, her parents become overwhelmed by insecurity and fear. They are terrified that they have failed in their responsibility of not giving Talía everything she needs to have a normal upbringing.

Nevertheless, the day Talía is due to be discharged, something miraculous happens which turns everything in their lives right back round. When the doctor and her parents go into Talia’s room, they find her laughing aloud. They are astonished by this but suddenly realise the reason; that just behind them sit a huge teddy bear with a smile from ear to ear. They slowly began to understand what was happening; the reason Talia couldn’t smile was because she had never seen a smile before. Babies learn and grow by imitating and learning from those around them.

Finally, after all this time, their parents have found the answer they were looking for and they begin hugging and sobbing. The nurse in charge of Talia’s case watches all this while stood at the door of the room; she is also touched by the situation. After all, it was her idea to put the teddy bear in Talia’s room.

Sometimes, people who aren’t at the forefront are the ones who really get our best smile out. 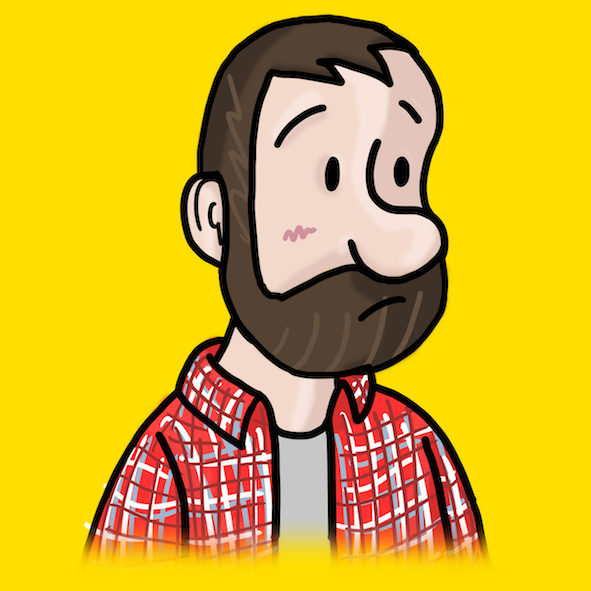 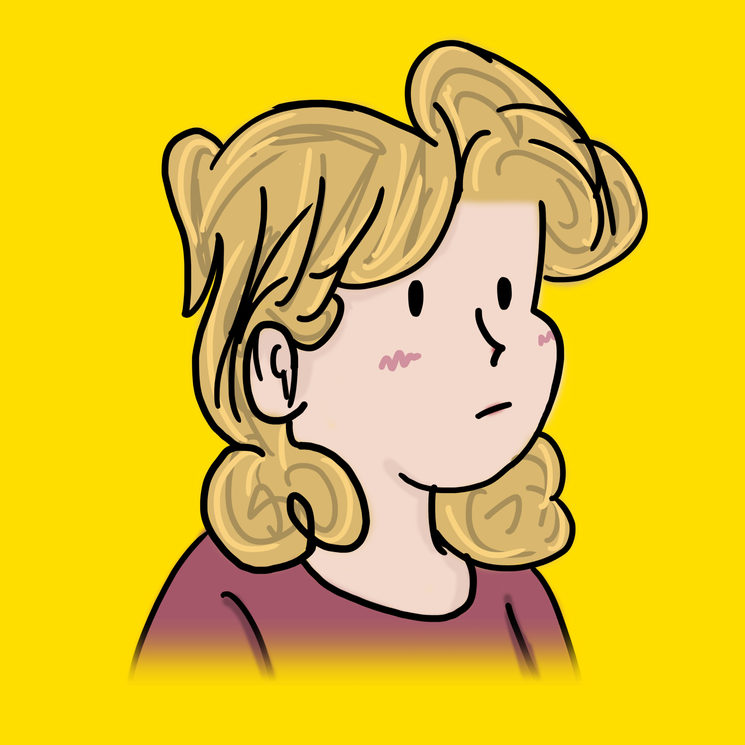 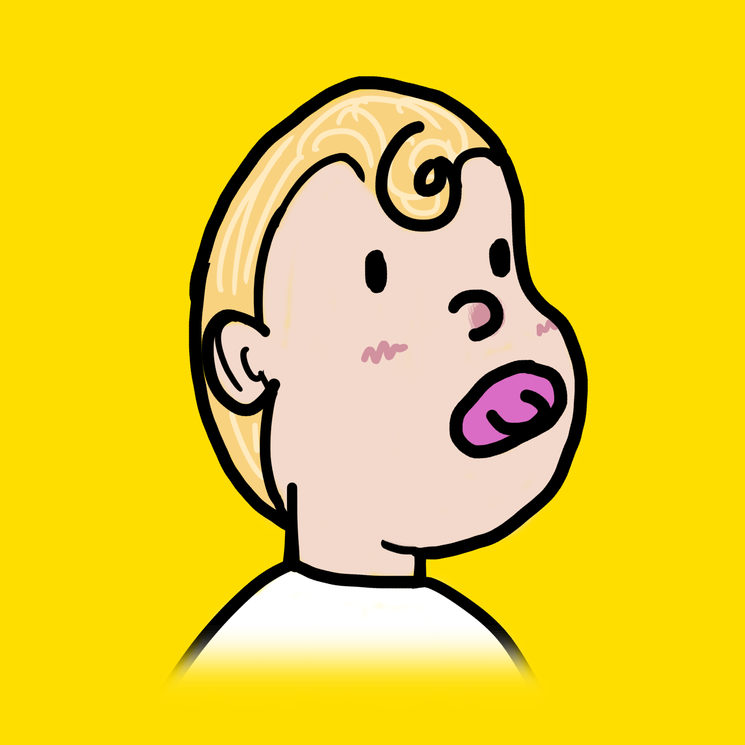 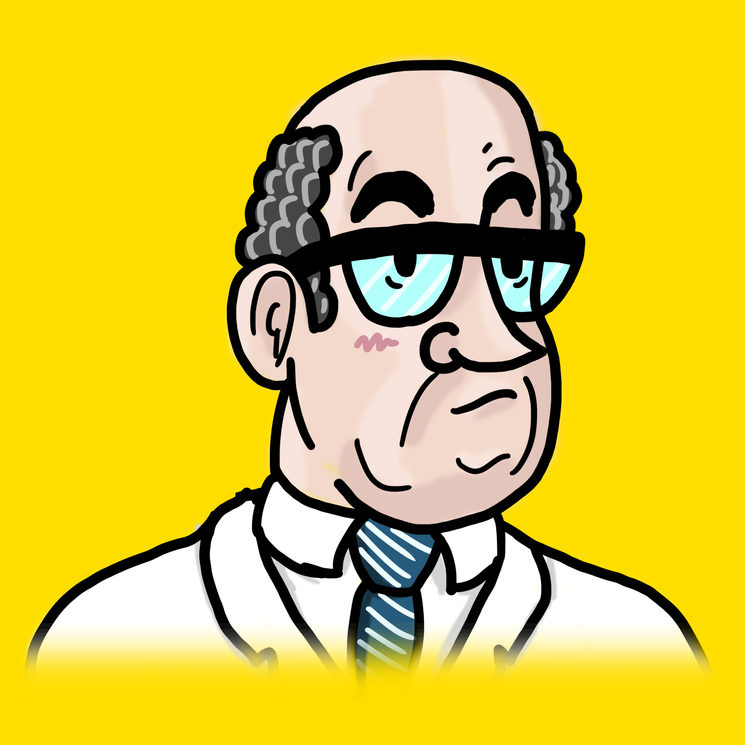 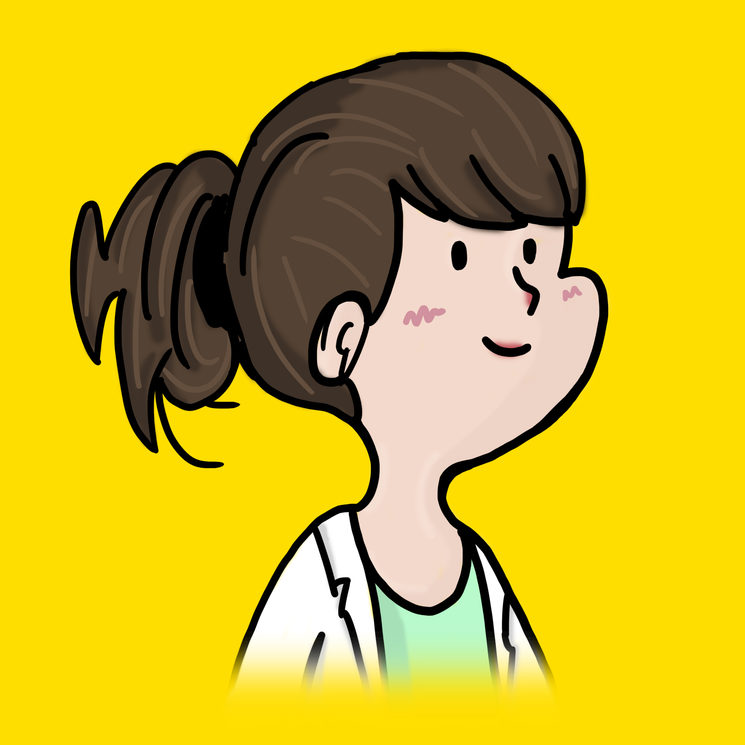 We are going to produce and finance part of this project
This short film is going to be, on the one hand, produced and financed by ourselves, as well as through the crowdfunding platform “Verkami”. However, the money collected with this methods are not going to be enough to cover all the essential costs to carry out Talía. So, we need your collaboration to cover some of the expenses for pur project:
-Renting photography material (camera and illumination)
-Renting sound material
-Set decoration and atrezzo
-Shooting permits and renting locations
-Wardrobe
-Transport
-Catering
-Unforeseen production expenses 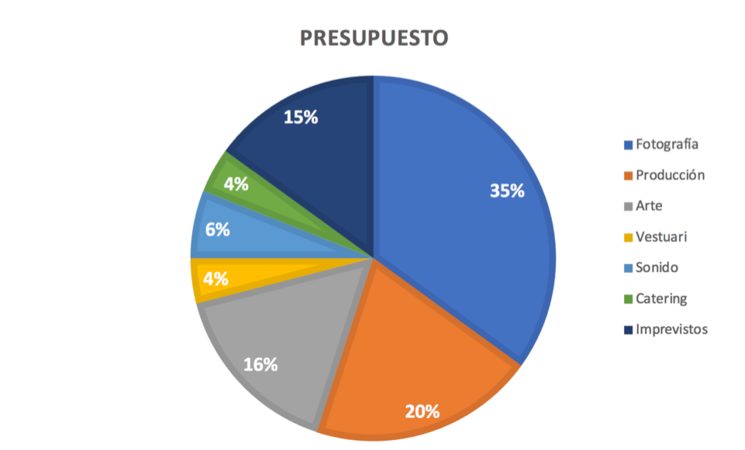 SHOOTING
Between February and beginning of March

Rewards will be hand over the day of the premiere, which will be announced in our social media and by email to each of our sponsors.