A great work by the Cordoban librarian Arcadio Castillejo Benavente, which today pays a pending debt in the Spanish bibliography. 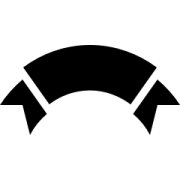 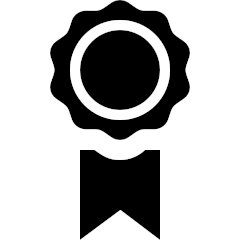 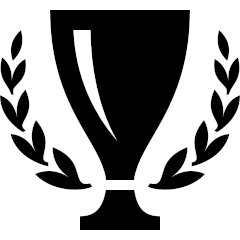 **Arcadio Castillejo Benavente (La Granjuela, Córdoba, 1935- Gines, Seville, 2015) graduated in Modern Philology (English and German) at the University of Barcelona. He entered the Faculty of Archivists, Librarians and Archaeologists on September 20, 1969, through public opposition. He began his professional career at the University of Barcelona and then moved to Seville, where he remained until his retirement in 2000. It is at this time that he began with the bibliography of Seville in the sixteenth century, a project that, after more than 15 years, now sees the light posthumously. 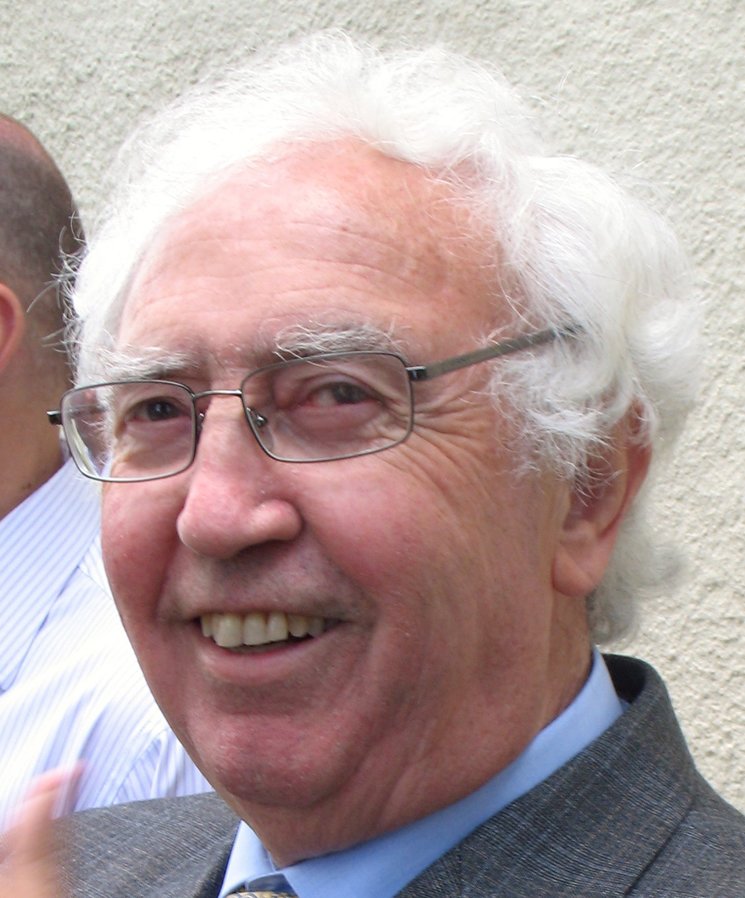 In 1863, Francisco Escudero Perosso ended his Tipografía Hispalense, a pioneer repertoire that inaugurated the type of bibliography in Spain. The Sevillian bibliography has been increased and enriched since then with partial contributions that have been filling the many gaps left at the time by the, otherwise meritorious, work of Escudero. However valid the criticism of the Tipografía may be, it can not be denied the merit of having opened the way to all the last efforts made in Seville to gather the printed production in the centuries of the so-called manual printing. To the Tipografía Hispalense were already added in the XXth century a series of bibliographical studies and repertoires that looked for to fill the gaps inevitably left by that first attempt, studies among which stand out those of Joaquin Hazañas the Rúa, Santiago Montoto, Francisco Aguilar Piñal and Aurora Domínguez Guzmán.

The printing press in Seville in the sixteenth century (1521-1600), by Arcadio Castillejo Benavente, comes to fill a gap that began to be clamorous within the Spanish bibliographic studies, especially given the volume of work that came out of the sevillian printing presses in a century, the XVI, in which Seville occupied in Spain a preeminent position that it had not yet snatched Madrid. Born in the shadow of the Spanish Tipobibliografía Project, the Printing press in Seville comes to join the titles that in the previous decades have covered the printed production of the sixteenth century in several Spanish cities.

The fact of starting the repertoire in 1521, instead of in 1501, is due to the fact that the first two decades of the Spanish printing press are amply covered by the repertoire of Frederick J. Norton, A descriptive catalog of printing in Spain and Portugal, 1501 -1520, translated and expanded by Julián Martín Abad in La imprenta en España: 1501-1520. The author has also taken into account -in order not to repeat them- the news that Clive Griffin gave to the production of the Crombergers.

Arcadio Castillejo, in addition to giving notice of a very high number of books, has used in his description -made always from the direct examination of several copies- the rigor and meticulousness that this type of repertoires demands, accompanying the news of the relationship detail of localized copies, all preceded by an introduction where he analyzes in depth the history of the Sevillian printing in the sixteenth century.

The edition has been reviewed by Cipriano López Lorenzo.

The book according to Arcadio

We include here some words of Arcadio about the book:

"As I approached retirement age, I decided to put into practice - when this occurred - an idea that I had been cherishing for some time: to carry out, as far as possible, the type of bibliography of Seville in the sixteenth century, a partial task alongside the much broader projects of Francisco Escudero and Perosso and of Joaquín Hazañas and la Rúa, which, for various reasons that will be explained later, did not bear the fruits that could have been expected.

In the last decade of the last century, the publications of the type of bibliographies of Alcalá and Salamanca spurred me on and reaffirmed me in the above idea. At the end of the millennium, in a visit I made to the National Library, I spoke to Mercedes Dexeus, who encouraged me a lot and referred me to Lorenzo Ruiz Fidalgo, present at the time, who in turn tried to convince me that it was a feasible task and that it could be concluded in about four years-how short he fell! -and he almost outlined a superficial plan for me to undertake without delay. I remember vividly that in his contagious enthusiasm he told me that the deal with the printers was such that you perceive them as family. That same afternoon I was in an exhibition at the Marqués de Valdecillas Historical Library, where I met with Julián Martín Abad, who also thought it was a good idea to undertake this unfinished task.

Back in Seville, I contacted Aurora Domínguez Guzmán, who, as part of the project of the Bibliografía Española sponsored by Simón Díaz, was a collaborator with regard to Seville. When I told her my intentions, she told me that in the field of research we enjoyed the freedom to undertake a task that interested us, but she thought it was a team effort, very difficult and expensive to do it alone, especially not living in Madrid, where the main part of the required material was. She insinuated that we could collaborate, because she had a lot of material, but I preferred to try it on my own and I told her so. " 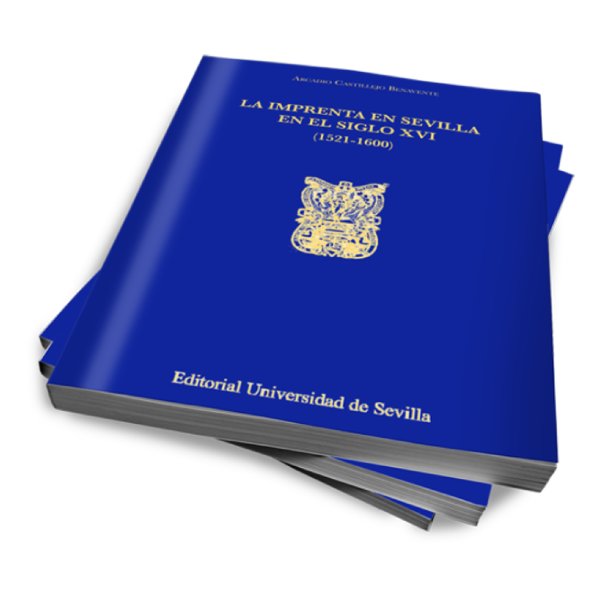 Appearance in the list of acknowledgments of the book.

Appearance in the list of acknowledgments of the book.
+ A copy of the book, to be collected on the day of the presentation or to receive at home (shipping costs included).

We are Arcadio´s family. Our father and husband dedicated more than 15 years of his life to this work, which he could not see published, since he died in May 2015, when it was almost ready to be edited. Since then, and with the help of the University of Seville, we are working to see his work on paper.

To what we will allocate your contributions

The money raised will be used for the cost of editing the book and for reissue, if deemed appropriate. A run of 300 copies will be carried out by the Editorial of the University of Seville, which will then be distributed.

The campaign will start on October and will last 40 days.

The publication and distribution will be from April 2019.

The presentation will take place at an unknown date (we will update this webpage as soon as we know). It will be at this time when the copies are sent to patrons who do not go to collect theirs.

If you have any questions or want to contact us you can write to: