Book: "The Streets Will Always Be Ours: Indignados, Podemos, and the Catalan struggle"

Delving deep into Catalan independence and other challenges to the Spanish establishment in the last decade. Help turn interviews into book 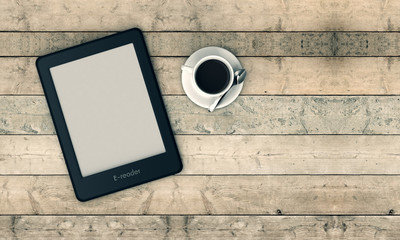 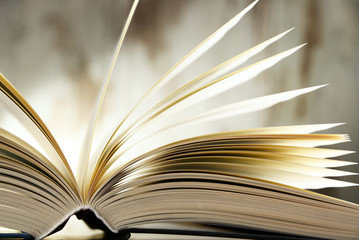 20€
47 backers
Book: 'The Streets Will Always Be Ours' + international postage 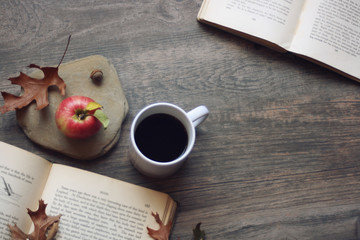 35€
14 backers
2 x book: 'The Streets Will Always Be Ours' + international postage 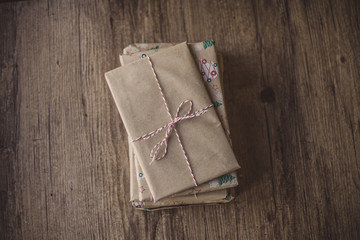 50€
11 backers
3 x book: 'The Streets Will Always Be Ours' + international postage

For social movements and left-wing organisations in Greater Barcelona and Greater London: 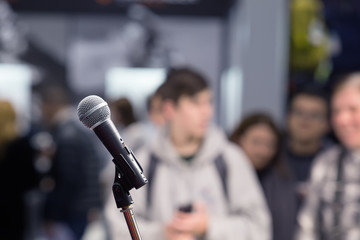 only applicable within Greater Barcelona and Greater London

books shall be brought to presentation

For social movements and left-wing organisations in Iberia, Britain or Ireland: 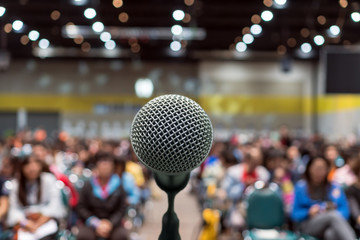 includes author's travel costs of up to 50 euros

only applicable within Iberia, Britain or Ireland

books shall be brought to presentation or sent – postage paid

Impressive things have been happening in Spain since the peak of the crisis: historic square occupations, riots with public approval, anti-eviction activists running town halls, a new Spanish left shaking up politics, mass strikes against sexism,... Most dramatically two million Catalans made a referendum on independence happen despite state prohibition and violence. 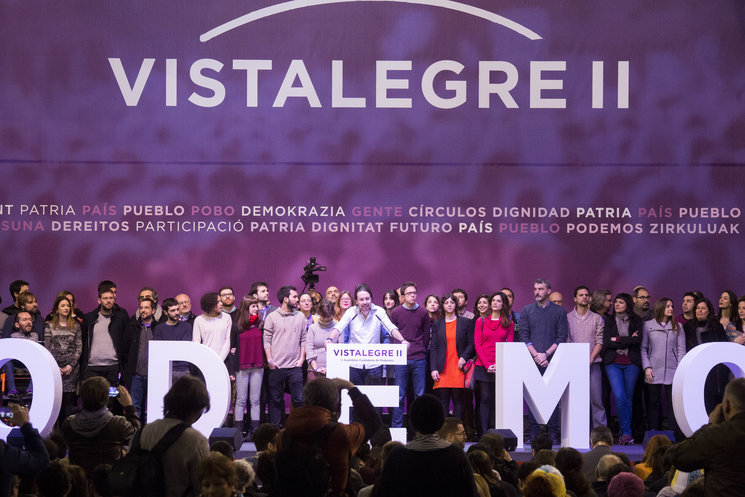 Elsewhere in the world the main beneficiary of the crisis has been the hard or far right. In Spain right-wing nationalism has been growing – particularly since the Catalan crisis. And the post-Franco state has rediscovered its authoritarian ways. But Spain since 2011 has seen a wave of left-wing and democratic challenges to the status quo. This exceptional situation has led many on the international left to monitor developments

However, interpreting post-2011 processes from the outside has not always been easy. This is partly because movements such as the Indignados, PAH housing platform, and the Catalan Committees for the Defence of the Republic have not been of a traditional kind.

Likewise, Catalan independence is not a straightforward issue and there is limited useful writing on the topic. Many people are unsure whether to support the independent republic announced by the Catalan parliament. And many also want to know what has happened to this struggle since the issue dropped off the global news agenda.

Some international leftists think Podemos is radical and democratic – or even a political model to emulate. Others thinks it is reactionary and hierarchical. Who are correct? And what is behind the organisation's meteoric rise and then decline?

Many international activists have been inspired by Barcelona en Comú and other left-wing platforms that have taken over major town halls. But what has been their record in government?, how have they responded to obstacles?, and what is their relationship today with the movements they emerged from?

This book will look at the varying results of what activists describe as "wagers" ("apuestas"). And it will put forward accounts of their evolution.

The Streets... is written for all those who wish to better comprehend contemporary Catalonia and Spain. But it is particularly aimed at those that wish to positively transform their own countries.

To prepare the book I firstly interviewed key participants in the new movements and political organisations:

It is also based on research I have performed for an Open University report and for publications – including Jacobin, New Internationalist and The Ecologist. 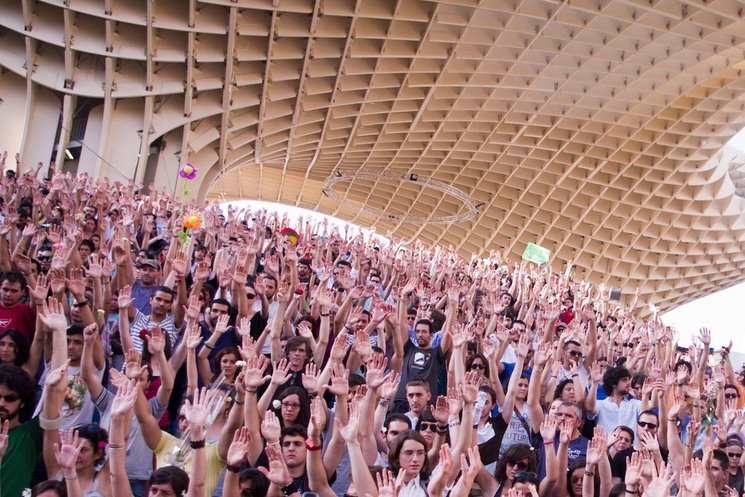 Chapter I: Economic crisis, new movements, regime crisis
“Nothing will be the same again” (15-M)
“Sí se puede” (A wave of social struggle)
“Regime crisis” (The party-political, institutional and territorial crises)
“We are a nation” (The Catalan labyrinth)

Chapter II: The ups and downs of Podemos
“People versus the caste” (The early Podemos)
“The electoral war machine” (The failure of left populism)

Chapter III: The municipal experiment
“The town halls of change” (Theory and practice of municipalism)

Greater Barcelona as a laboratory

Chapter IV: Catalonia’s hot autumn
“We will vote” (How the people beat the State)
“Occupation forces out” (Catalonia intervened)

Chapter V: Reflections on a wave of hope

Why the populist hypothesis was wrong

On “occupying the institutions”

I have been an activist in Catalonia and Madrid since the 1990s. I now am a researcher and writer – specialising in Catalan and Spanish politics. I have authored widely-shared articles for The Guardian and been interviewed by BBC Radio 4, CNN, Sky, Al Jazeera and Telesur. I also work as a freelance interpreter.

Why money is needed

I have a book contract. However in order to hand in the manuscript on time I must fund working 100% on the book for a few months.

To transcribe all of the interviews I would need to hire an assistant.

On me and my writing

"One of the most attentive international observers – with an analytical yet engaged left perspective – of the Catalan independence process. I’m sure his book will be a reference point in Catalonia and – particularly – beyond."

TARIQ ALI, author of The Extreme Centre, on my Left Flank articles:

“The most useful analysis on the origins and political approach of Podemos.”

“There's no one better than Luke Stobart to help us understand what has been taking place in Catalonia and Spain. For years he has been offering sharp, critical, and insightful analysis of complex and dynamic movements.” 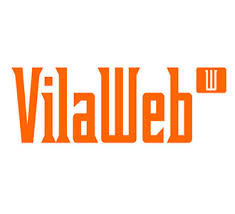 Some of my writing

20€
47 backers
Book: 'The Streets Will Always Be Ours' + international postage

35€
14 backers
2 x book: 'The Streets Will Always Be Ours' + international postage

50€
11 backers
3 x book: 'The Streets Will Always Be Ours' + international postage

For social movements and left-wing organisations in Greater Barcelona and Greater London:

only applicable within Greater Barcelona and Greater London

books shall be brought to presentation

For social movements and left-wing organisations in Iberia, Britain or Ireland:

includes author's travel costs of up to 50 euros

only applicable within Iberia, Britain or Ireland

books shall be brought to presentation or sent – postage paid