The documentary that shows the response of Barcelona to serve people who live in extreme marginality due to drug use.

The neighborhood of Can Tunis, on the southern outskirts of Barcelona, ​​was dismantled in 2004 for the expansion of the Port. Since the second half of the 90's, and until its destruction, it had become one of Europe's largest drug selling and consumption points.

Since the 1980s in Barcelona there has been an interest, and today it is a world reference in the field, to find courageous solutions to the undesired consequences of consumption.

With the high concentration of users doing injected-heroin and other drugs in Can Tunis, in the year 2000 emerged the devices for reducing damage to active drug-consuming population who bought and consumed in the neighborhood and suffered a high risk of overdose, contagious diseases, infections, and that was seriously affecting the safety and public health of the city.

The CAS Baluard was the commitment Barcelona made in 2005 to put in the centre of the municipality agenda attention to drug consumers who were in the periphery. The urgency of the situation due to the dismantling of Can Tunis made the service find its location inside the old city walls. A metaphorical enclave because Baluard contain a population of about 800 drug consumers of the city.

The CAS Baluard, which in its first years of operation had to face severe distrust and fear due to the stigmatization of the group, demonstrated its importance in improving the living and health conditions of drug addicts and its environment. After 13 years located in Ciutat Vella District, today CAS Baluard is integrated into the community and has a spacious and equipped space that would not have been possible without the solidarity and mutual support that also has the life of the neighborhood.

The audiovisual project will close a Documentary Trilogy opened in 2004 by José González Morandi on a part of the stories, perhaps more hidden and dark, of our city: "Can Tunis", the history about the drugdealers; "Troll", the history of a charismatic consumer, and "Baluard" where the protagonist is the service of care and harm reduction. 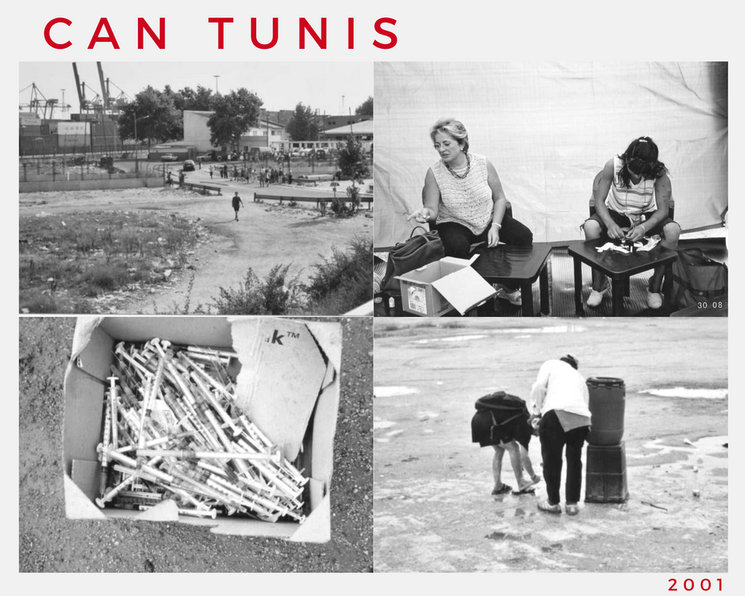 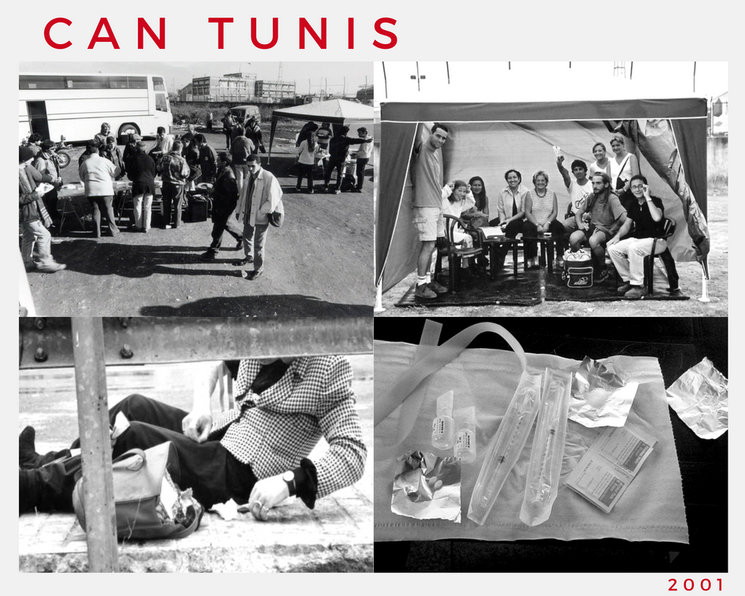 Harm reduction devices arise in Europe in the late 1980s as a strategy to respond to the problems associated with consumption, and especially to the high mortality rate for overdose and epidemic of HIV/AIDS among users of injected drugs. In Catalonia, the implementation of these strategies took place already in the 90's. The objective was no longer focused on abstinence (considering it as an option), but it was based on the idea that many people will continue to consume. It was defined, then, like all those "policies, programs and practices primarily aimed at reducing the adverse health, social and economic consequences derived from the consumption of legal and illegal psychoactive substances, without necessarily reducing drug use."

It is a concept that encompasses both public health and human rights. A strategy strongly rooted in humanitarianism that rejects all kinds of discrimination, stereotypes and stigmatization of the consumer, and contrasts with the roots based on abstinence as the only option.

At the beginning of 2017 due to the transfer of the service to a new spot in the city, CAS Baluard was at an inflection point. Again a change of location placed the device in the focus of the media, political debate and citizenship. Opening doors and teaching the life of CAS Baluard is the most powerful antidote to rejection and stigma. José González Morandi is the director who could close the circle and his interest pushed us to start filming with the collaboration of the Public Health Agency of Barcelona and the Ciutat Vella District.

The documentary shows the response that Barcelona has created to attend people in extreme marginalization due to a continued consumption of drugs. It raise awareness about the life stories that despite being marked by the stigma and destruction of consumption continue to be wishing, dreaming and projecting in the future. We go beyond consumption and addiction looking for the person who holds the right of a dignified life. With its own voice, the audiovisual seeks to convey the multiple dimensions of the identity to break the reductionist vision. The purpose is to counteract with visibility and pedagogy the background of people who are only noticed in the public space for uncomfortable practices.

The Documentary seeks the truth of these lives away from sensationalism which often causes us pain and abandonment. It shows it through the daily work that professionals and volunteers offer within the framework of the harm reduction programs. Actions that, from the logic of respect and the firm conviction in human rights, are closer to reducing the damage they themselves inflict and that they cause in the closest community. Minimizing suffering is the objective.

The human radicality of CAS Baluard and of the community is collected. The scientific evidence of harm reduction programs is not consolidated if their practice is not accompanied by the recognition and closeness of the human team, of this public service function that every day puts themselves i the place of the others. Appreciating this team, its operation, activism, and the ethics they hold is also the goal of the project. At the same time, it gives a frontal criticism to the limitations of the social system, which leave little room for life for those who move away from pre-established trajectories.

I recently read in an interview with Ulrich Seidl that when he starts to record a movie he never has a clear idea of how he is going to put it together. He begins to film and he improvises as ideas arise about how to incorporate different elements. He does not know which scenes he will use and which ones he will not use, and where he will use the film. The same thing happens to me, the structure comes up to me later, in the montage, where I first watch and choose between everything I've shot and then I try to give it a chronology and a structure to work as a movie. What I do have clear is how to approach my projects: establish a very close relationship with the characters, with the space and what happens in it and ask myself how I can portray it. (...)

In the CAS Baluard I have been working an average of two days a week, during 8 months approximately, throughout a year and a half. I hope the documentary that remains is a memory as realistic as possible, and without sensationalism, of how the work was done in Baluard. Precisely, filming without sensationalism, I think it has been my biggest concern and what has finally marked, for good or for bad - the audience will judge - the style and tone of this film.

During the first month I went to Baluard without the camera, I attended the team meetings and I sat with the professionals of each of the departments of the service: the injection room, the smoking room, the nursing, the calor-cafe room. I witnessed how many people transiting through Baluard are not having he best moment of their lives, and I asked myself “Who would like in that condition, or in a moment of life like that to have a camera close recording it and later to be seen in a situation that surely we would not want to see our children, daughters, mothers, fathers ... surely not even ourselves?” [Continue Reading ..] 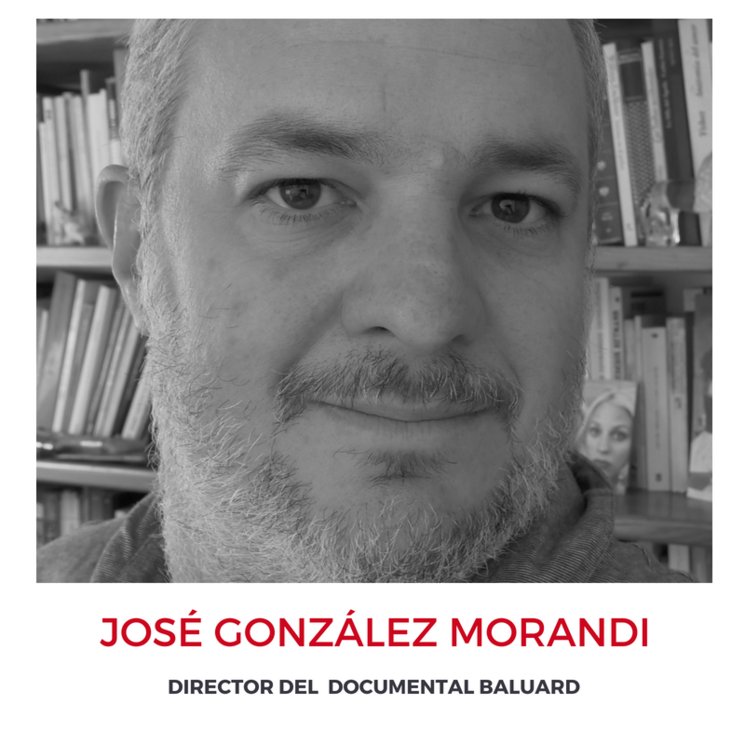 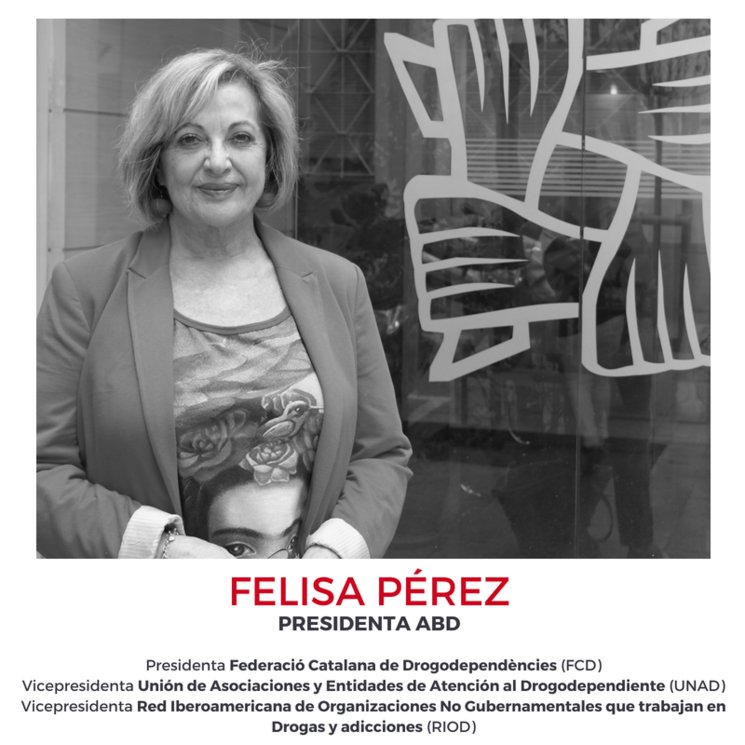 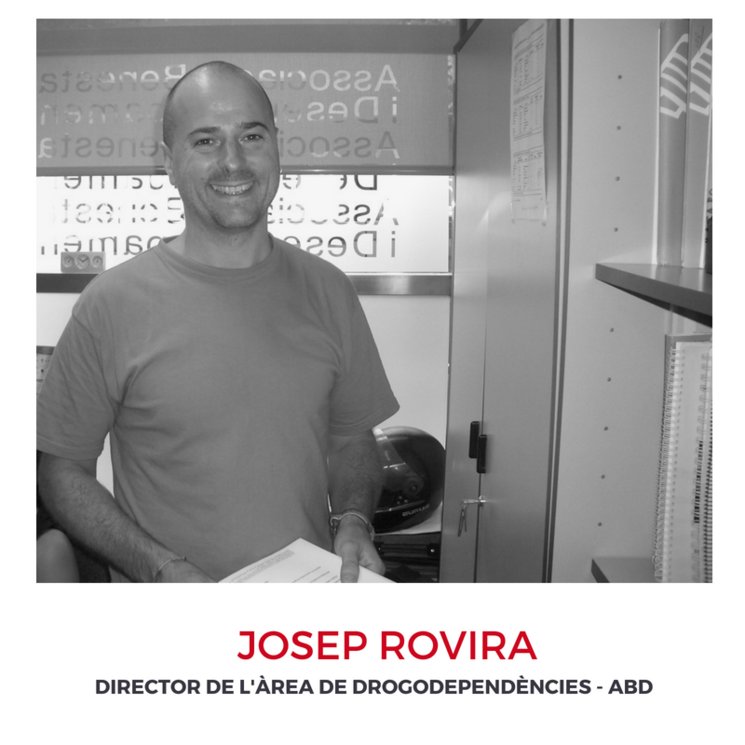 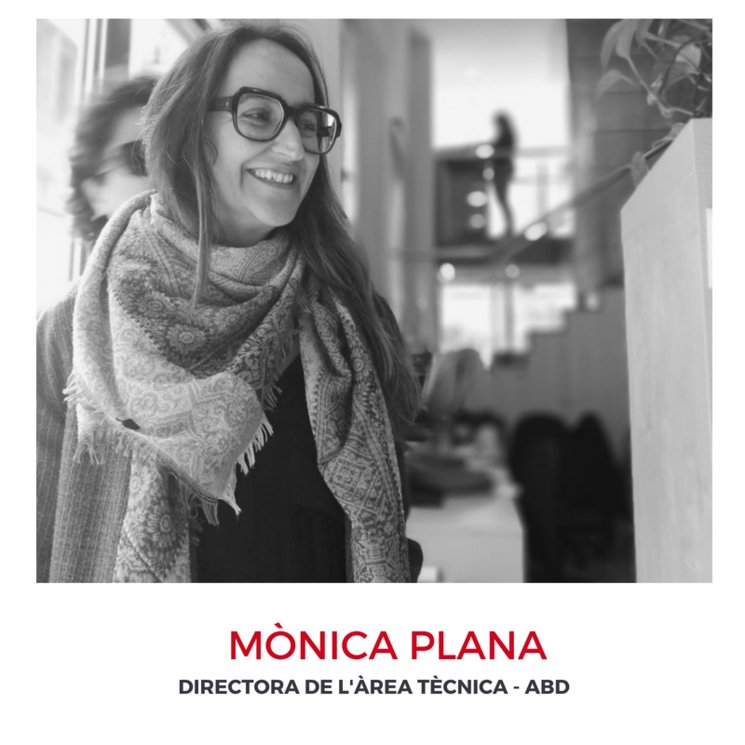 We have started the documentary with the contribution made through the grant of the City Council of Barcelona and the support of the Agència de Salud Pública de Barcelona (Barcelona's Public Health Agency). Now we need your help to move on. Your contribution will help us to:

November 2018: pre-premiere in Barcelona in the Ciutat Vella district.

Finally, the documentary will be released and will be available online to the public. 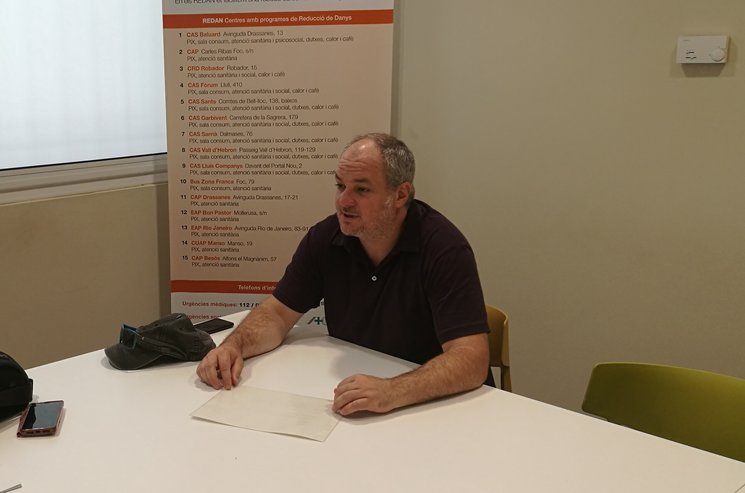