A SURF & COMICS project to create a 12-page digital comic.

Marín
0
seconds
6
Pledges
38€
From 2.000€
The link to the project has been copied to your clipboard

Contribute to the project
This project ended February 11, 2018 without achieving its objective
View project in Castellano 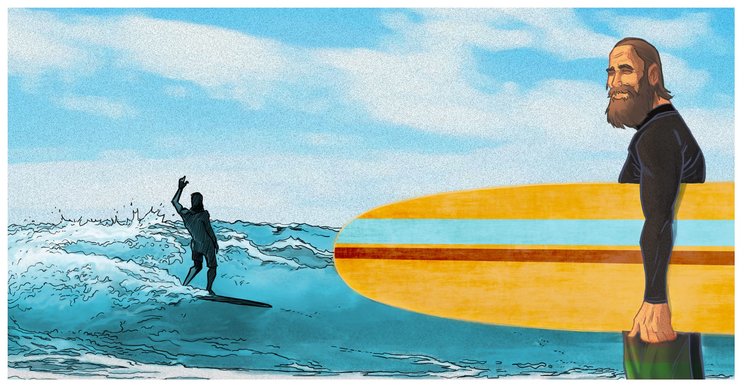 During a surf trip through distant lands, a couple of surfers hear rumors about a perfect and distant wave, that has only been surfed by a bunch of lucky ones. Attracted by the promise of finding that paradise they hit the road. But their car breaks down in the middle of nowhere, leaving them in a very complicated situation. Then a mysterious surfer driving a van appears from out of nowhere to save the situation. He claims to be one of the few who know how to get to the wave they are looking for and he is disposed to take them there.

Does that legendary wave really exist? Will they be able to reach it? What kind of secrets does the mysterious surfer hide?

All surfers dream about discovering new waves, lost paradises far away from the crowds that invade almost all the beaches around the world. That's what A DISTANT WAVE is about, the brave ones that come out to chase that dream and the things they are willing to sacrifice to achieve it. 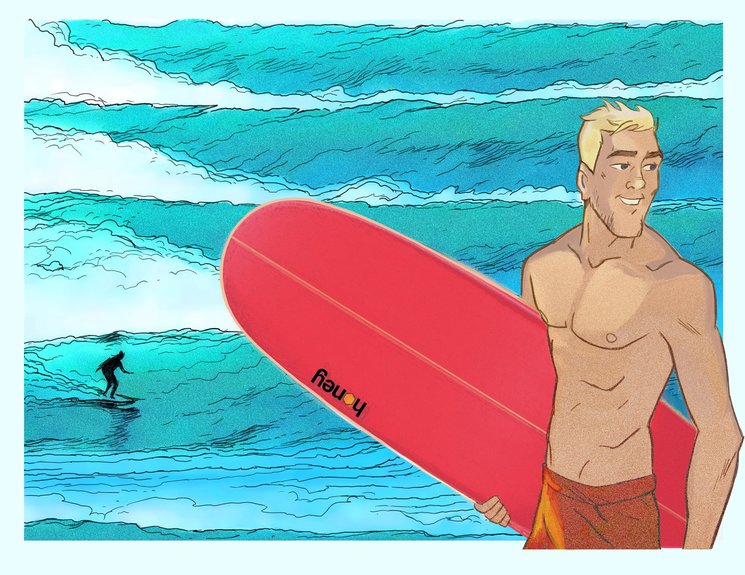 SURF & COMICS is a project to publish comics about surfing. So far we have made seven short comics, which have been published for free through digital mags and webpages around the world. From the beginning many of our readers encouraged us to publish comics with more pages. That’s always been our target, that would allow us to tell better and longer stories. But, how to raise the necessary funding for a project like this?

That's why we decided to wait a while, until we have gathered more followers, and launch this crowfunding campaign. If it is a success, we would like to turn it into a periodic event, and try to publish a long comic every two or three months.

What advantages will our patrons have?

Well, apart from our eternal gratitude for helping us get all this done, they will receive the high quality PDF comic at least a week before it is published on the internet and exclusive content access for patrons.

We estimate that 40 percent of the budget will go between taxes, billing expenses and commissions. The rest will be to pay the authors.

If the campaign is a success, we will try to finish the comic by the end of February.