We are a metal band from Santiago de Compostela (Galiza-Spain), and we enjoy ourselves by playing and recording our music. After years of rehearsal, we have finally made up our minds into going to the studio this January :D :D

We are dust. Not only us, YOU ALL are dust, we mean XD. We are just 5 fools, a bunch of unstable workers in our thirties, filled by dreams, illusion and, of course, frustration.

Like usually, we are a convergence of musicians from many other Galician bands, as Myself, Primitive, Nao, all mixed up with the ashes of the fond ForHomeUseOnly. As any other band, we are having a real pain even for paying a decent studio, but now, after six years, we are ready to take the big step of releasing our first LP, FixPoint.

And when we say that we are ready, we mean it, because we feel it as a vital urge, it doesn´t matter if we fulfil the crowdfunding or not. After all, we have already recorded it... :D :D :D

And you know, it would be just great that, after all this effort, we could have copies of it to share them with you. And T-Shirts, why not? That would be the key for getting us started, and maybe then we get hired for some shows. After all, we would like to show you our creature alive :D

And that is basically why we ask for your support. In short, if you buy our fist LP and merch beforehand, you will take this first step with us. You will have 8 new songs, all of them recorded, produced and mastered with Iago Pico in PousadaSon, as well as 3 bonus tracks that we show to you as a teaser in these clips:

The first of them, Red Sky, is a Thrice´s cover for helping the HCxHC Crew to fight cancer. This video is courtesy of our beloved TheCoreInside, which is as well responsible for all our artworks. This video will be only available here as long as the Verkami lasts ;)

So, this is where your contributions will go

In the beginning, we had thought a bigger sum in order to release a clip too, because we think that visuals are as important as sound. In spite of that, we have cut the budget to the limit, but we promise that every extra € we get, we will use it for one in collaboration with Ziwa, and all your names will figure in it, of course. 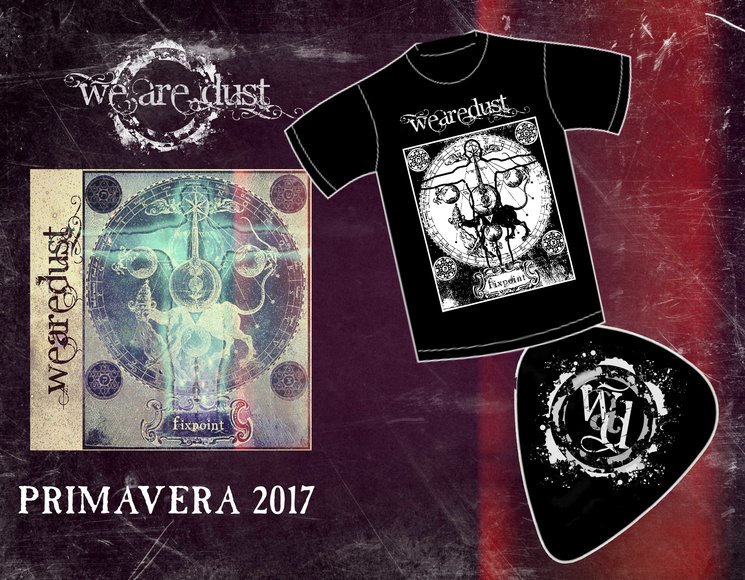 If someone is interested in receiving a reward outside of Spain we will treat in particular, becoming the patron charge of the shipping costs in this case ;)

When you read this, the recording will be finished. After the verkami finishes, we expect for having everything delivered in a month. 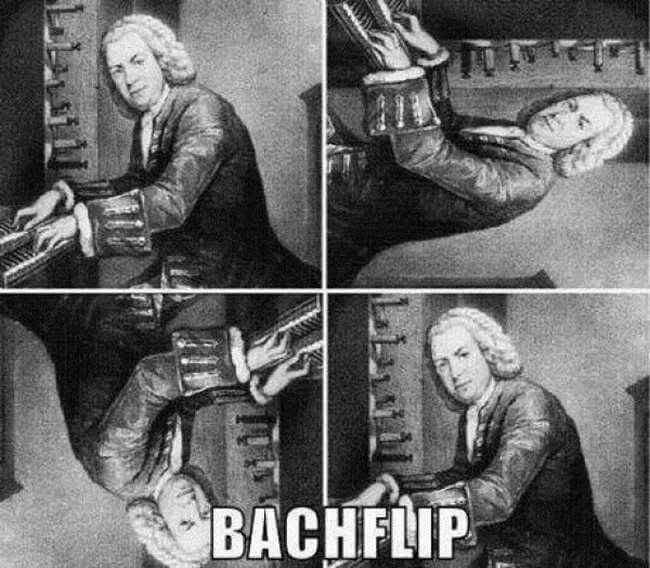 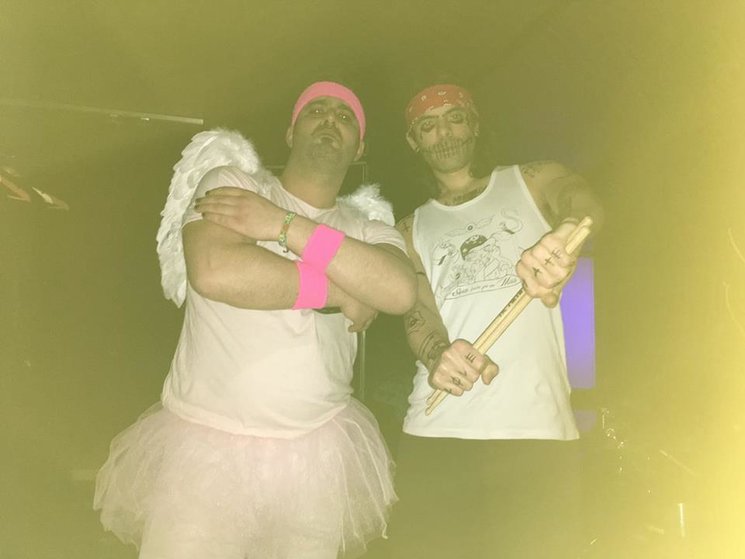