Help Amenaza De Muerte to make its new CD "False Prophets" a reality. Fourth work of the galician band, loaded with an impeccable and brutal Death Metal/Deathcore/Beatdown that will crush your brain.

Malpica
This project ended March 27, 2017 without achieving its objective
0
seconds
33
Pledges
586€
From 2.000€
The link to the project has been copied to your clipboard

AMENAZANTEMENTE VISUAL PACK TO YOUR HOME

Fourth work of the galician band, the most professional of its career, loaded with brutality, dark melodies, heavy breakdonws, slamming drums and heartrending

gutural voices that form part of its Death Metal/Deathcore/Beatdown style. 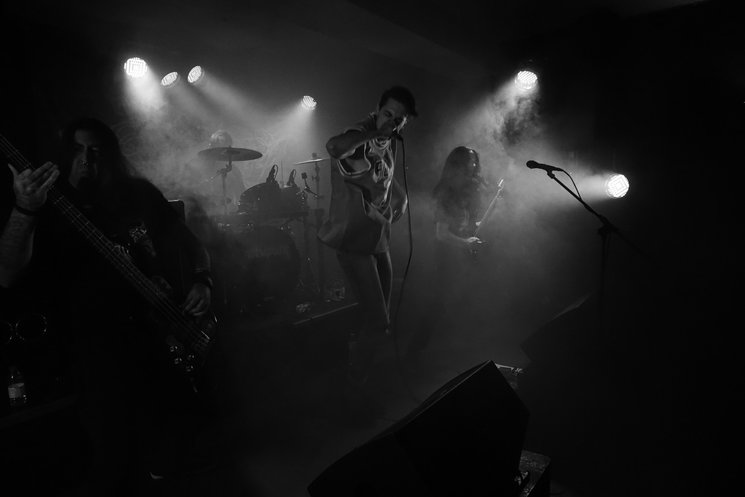 With a demo (Vive o Muere, 2009) and a CD (Atrapado, (2011) they have played in several venues and festivals in Spain and Portugal, such as Resurrection Fest (Viveiro), Criminal Hardcore Fest (Madrid), Hell Sweet Hell (Oporto), Galicia Metalhead Festival (Santiago) or Rock Galicia Metalfest (Ourense), sharing stage with important bands such us Slayer, Lamb Of God, Devil In Me, We Butter The Bread With Butter, Exodia, Sound Of Silence, Soldier, Mutant…

This EP its a prelude of "False Prophets"... its future is in your hands!

They have appeared on the TV program Pobos con Música at TVG channel.

Where will your contributions go to 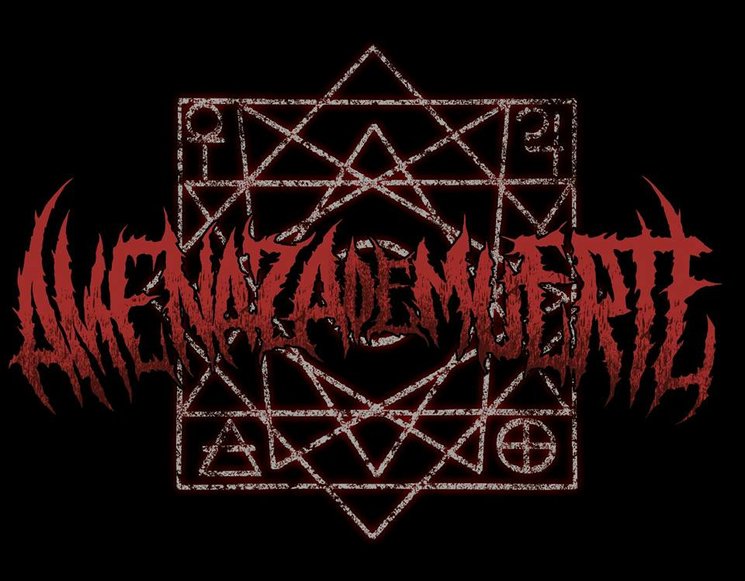 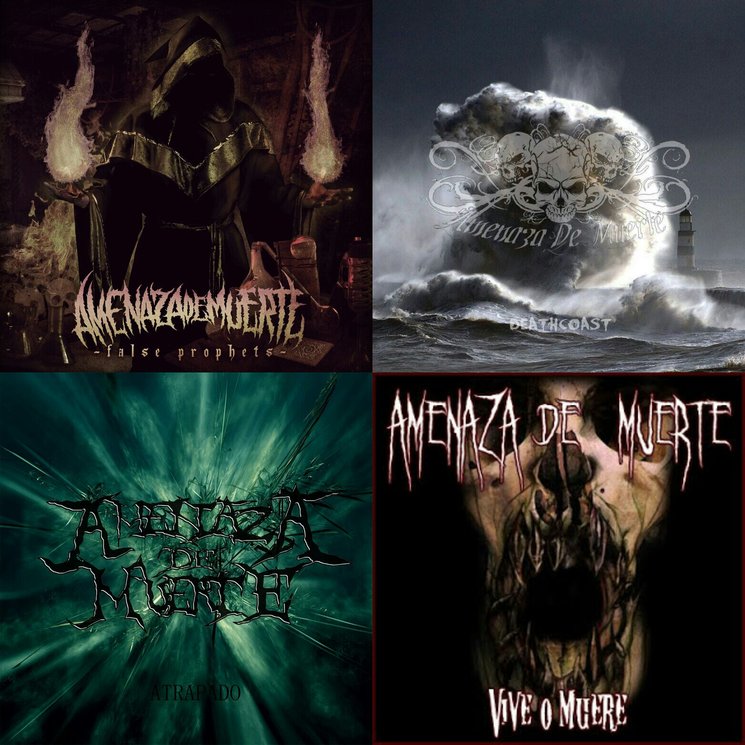 If we happen to exceed our goal...

We would like to make a False Prophets' song's videoclip.

At the end of the crowdfunding:

We will do everything as soon as possible so you can have your reward. 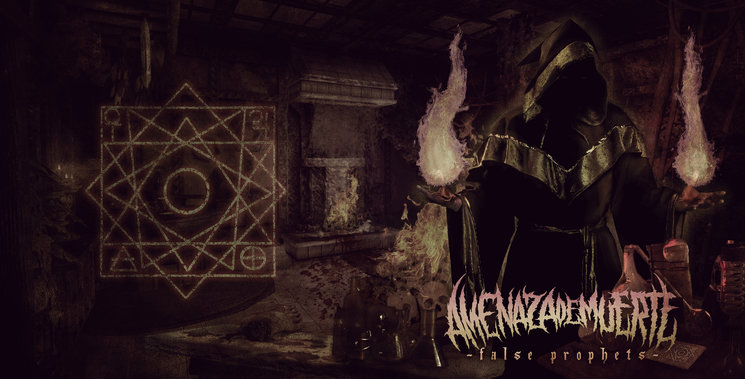 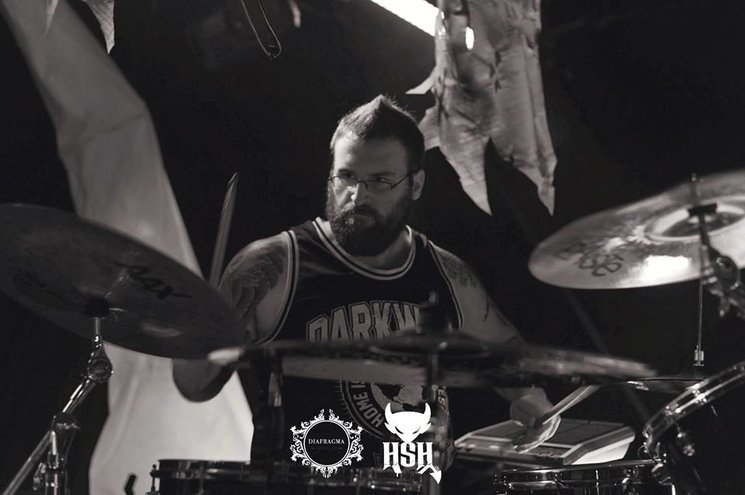 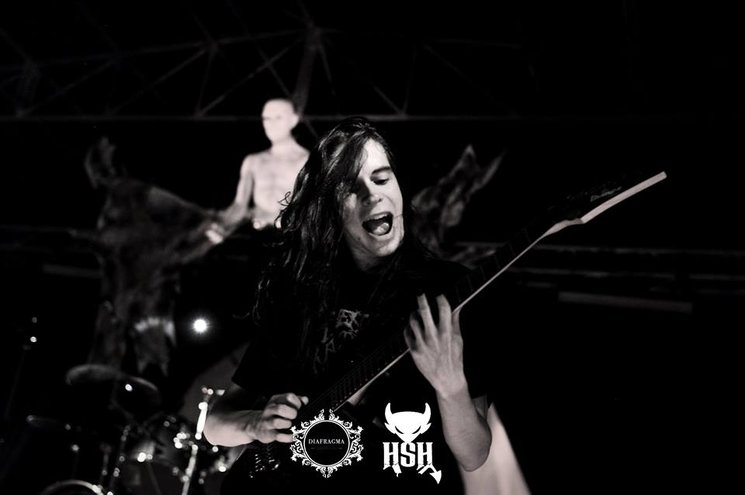 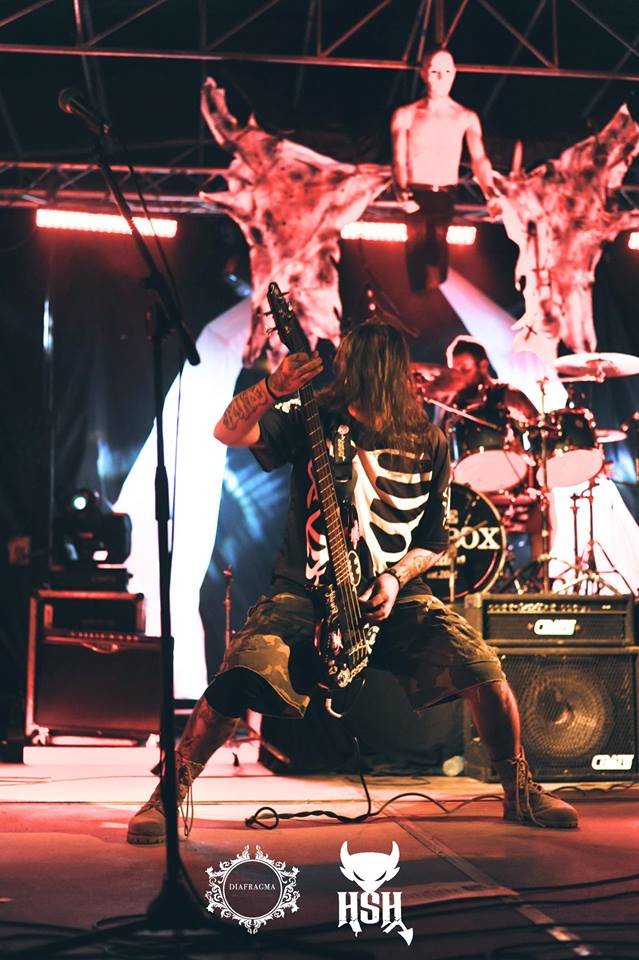 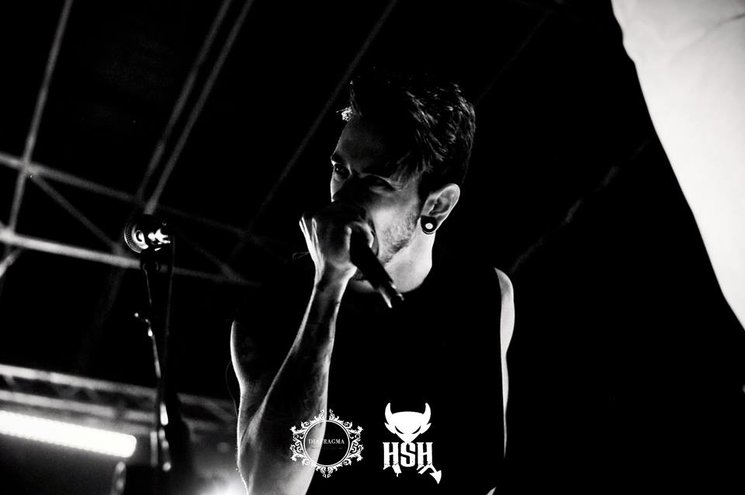 ¡¡¡Thank you very much to everybody!!!

AMENAZANTEMENTE VISUAL PACK TO YOUR HOME