Dani has been invited to take part in a game in which life is not the only thing that could be at play. A game against himself where he should choose between breaking the rules or staring a chain of violence, in which the destiny and luck come together to bring out the worst of each one.

"Nautilus" is Blind Dogs Productions' last project, in which Dani faces one of the most decisive times of his life, in which his integrity and endurance will be tested. A moment that will change his life as it is.

How are we going to spend your contributions?

The Budget requested is going to be aimed almost in its whole to the adquisition of technical material (550 euros) and various expenses related to the shooting (catering, atrezzo, transport and other unexpected expenses that come along the way):

Our team is composed by a group of people moved by passion and effort, that’s why we would spend the money (in the case we exceed the budget) in recompense everyone who has participated in the project somehow.

This Project would not be possible without all of you; you are the ones that make this dream become a reality. That’s why we want to reward your effort the best way we know, from the acknowledgments in the credits, passing by tickets for the preview to the possibility of coming one day to the shooting.

Of course all the shipping costs run from our part, it could not be done in a different way!

If we finally achieve the Budget needed to start the Project, the shooting would take place during the first fifteen days of December.

Once the budget needed has been collected, we will inform all of you, via our social networks, of the exact days dedicated to the shooting.

We calculate that the postproduction process will take, at least one month and a half, so the rewards could be sent during the second half of February, when the preview takes place.

Thank you so much for your help, this is just the beginning of something amazing! 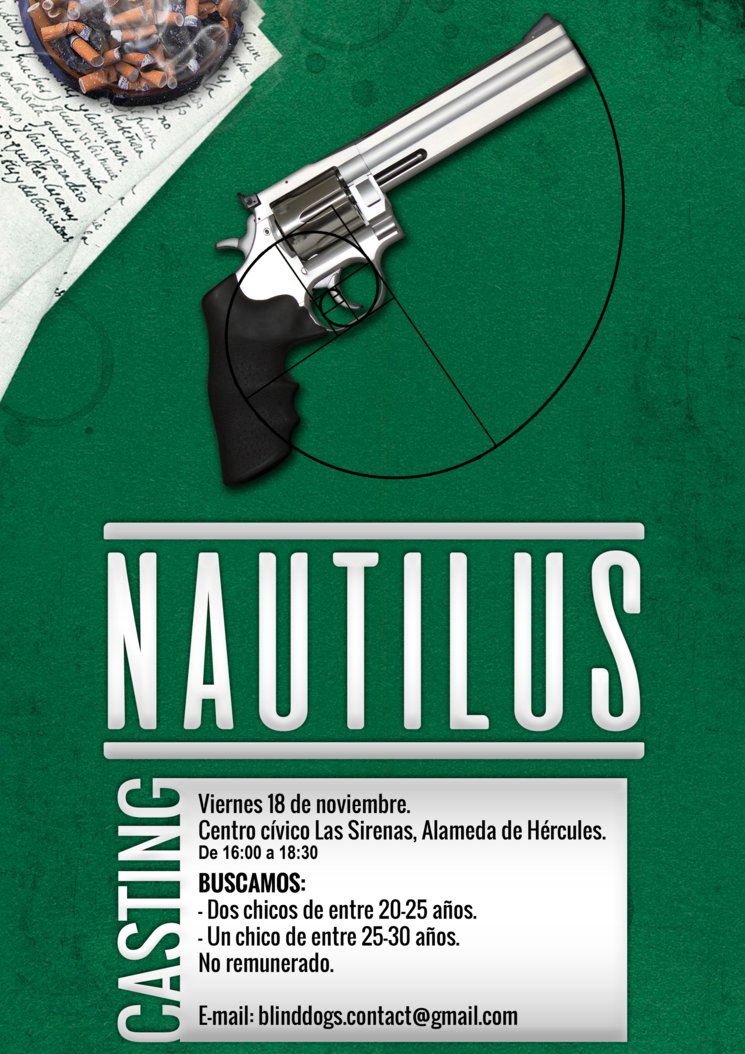 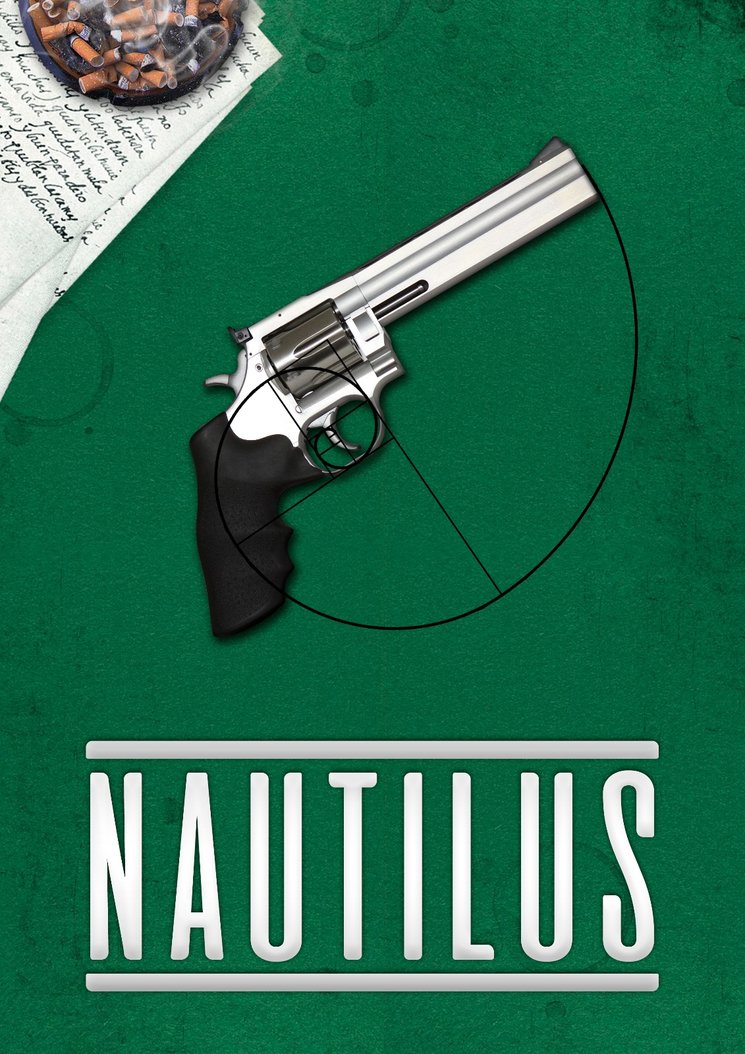 6
are returning backers of Verkami
8
are new backers