The series that we would've liked to see when we were teenagers: we talk of periods, of girls who beat eachother, of the boredom of towns, of best friends that deep inside you hate, of first times that aren’t as horrible or as good enough to remember them, of girls that fall in love with other girls

Les de l’hoquei (in english, The hockey girls) is a tv series about a group of teenage girls who play hockey and who have to learn to be a team.
We have eight main characters: seven players and their coach. All of them will have to find their place both in their lives as well as within the team, and defend it against the threat of the disappearance of the female hockey section.
The series is a drama with a realistic tone. 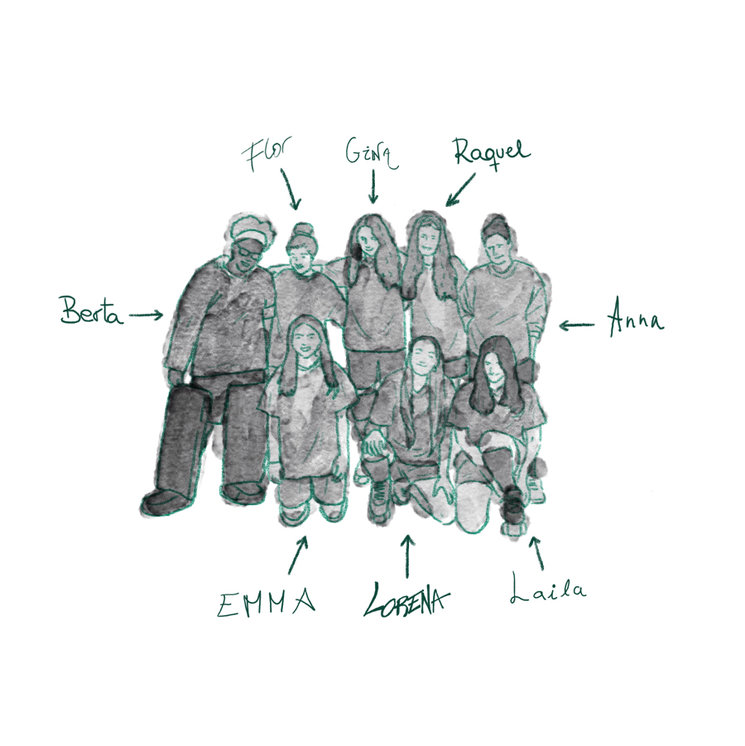 What do we want to talk about?

With Les de l’hoquei we wanted to position ourselves in a very clear way: it had to be the series that we would have liked to see when we were teenagers. Our intention has always been to talk about the teenage years from the perspective of girls and the LGTBI+ collective, the two of them often undervalued in television fiction.

We want to claim teenager girls with honesty, with some touches of hooliganism that come with the own age. 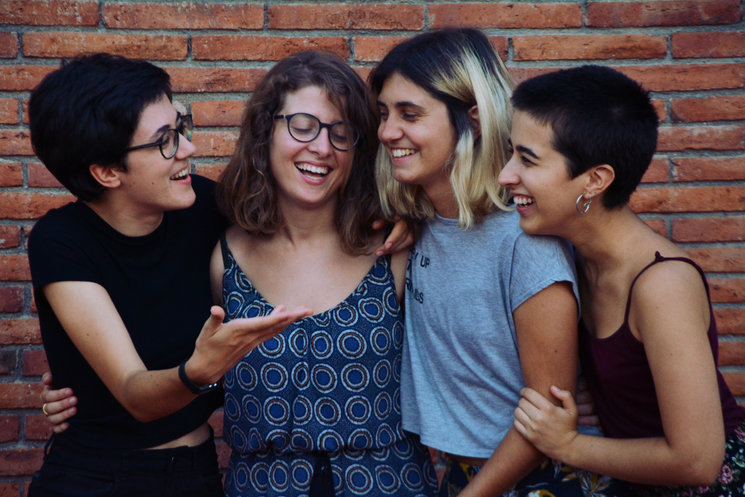 We are Ona, Natàlia, Laura and Marta, four Communication graduates in Universitat Pompeu Fabra. Les de l’hoquei is our Bachelor’s Degree Final Project, in which we have been working for a year and which we want to make a reality.

The team is majorly formed by young women with whom we share a close look at the teenage world that we want to portray. 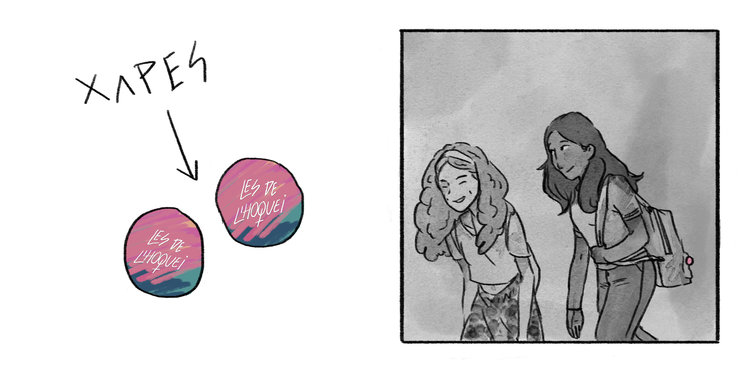 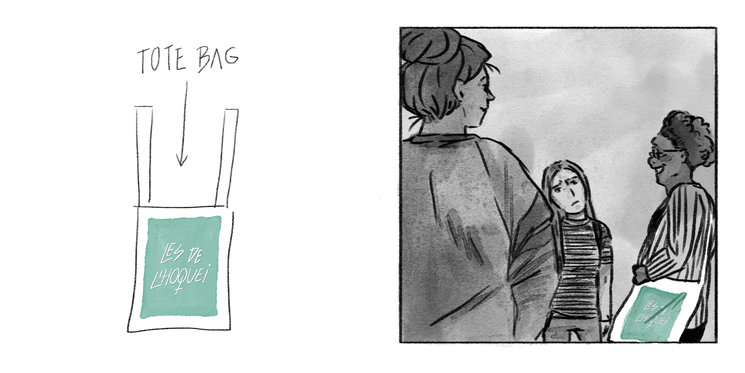 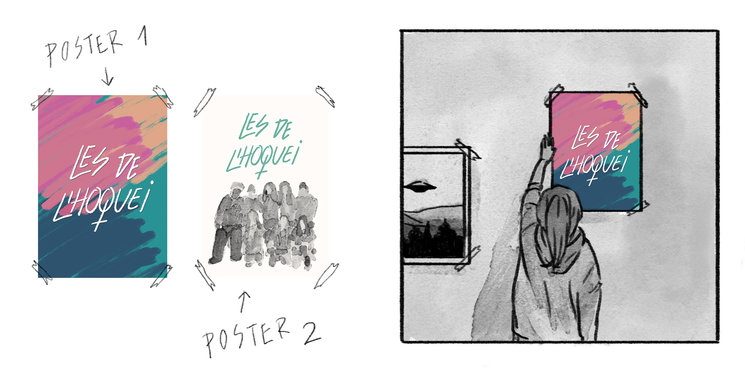 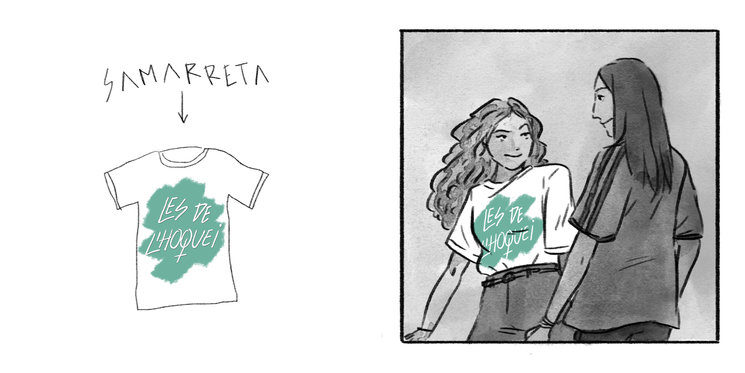 What we will spend the money on

The shooting will be the first weeks of September.
The post-production will be during October and November.
During October we will prepare and send the rewards.

Appearence on the credits

Appearence on the credits
Link to watch the episode
Badge

Appearence on the credits

Appearence on the credits
Link to watch the episode
Badge