The documentary Montgat, a creative threshold towards the Maresme has been nominated by international festivals. Now it's up to us to represent the film and for that we need your help!

Contribute to the project
View project in Castellano, Català and nederlands

Over a year ago Manu Garcia of the band Manu Factoría brought together the musicians and songwriters of Montgat to create an album of original songs in tribute to Montgat. In nearly two months, artists from Montgat gave their village thirteen new songs of many different styles. 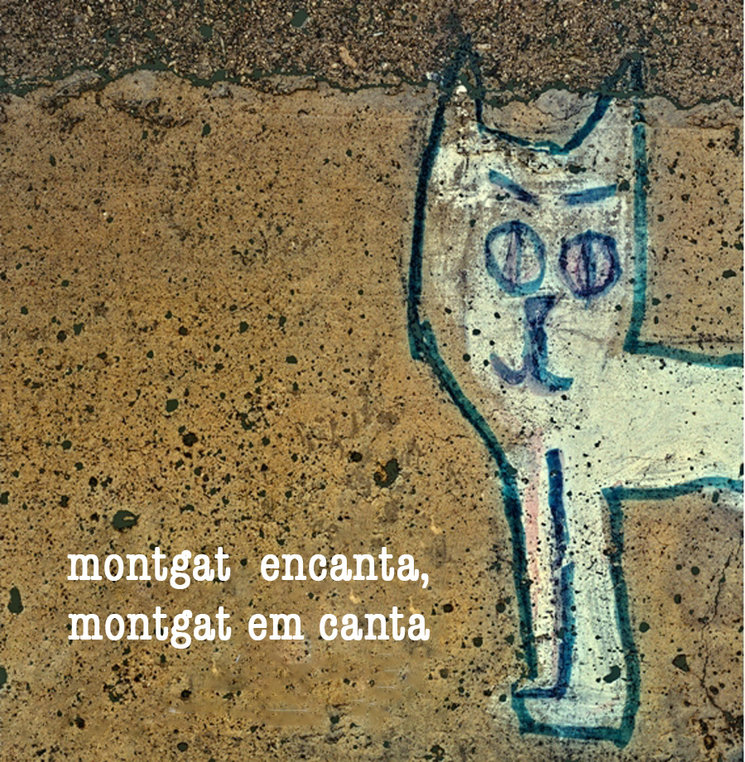 Andrea Vandelay found out about the existence of this project thanks to Antonio Maties, one of the participating musicians of the album. She was brought in contact with Manu Garcia to document the process of making the CD and to show this project to the rest of the world. The documentary Montgat, a creative threshold towards the Maresme was thus formed.

Here you can see the trailer:

To support the documentary and the CD, Andrea directed and filmed the music video for the song Sorra -also known as a soundtrack of the film-. Below is the music video:

Currently she is working with Manu Garcia, the protagonist of the documentary, on more videos for songs of the CD.

And to show all information related to the documentary, CD and video, the website montgatcanta.com was created. 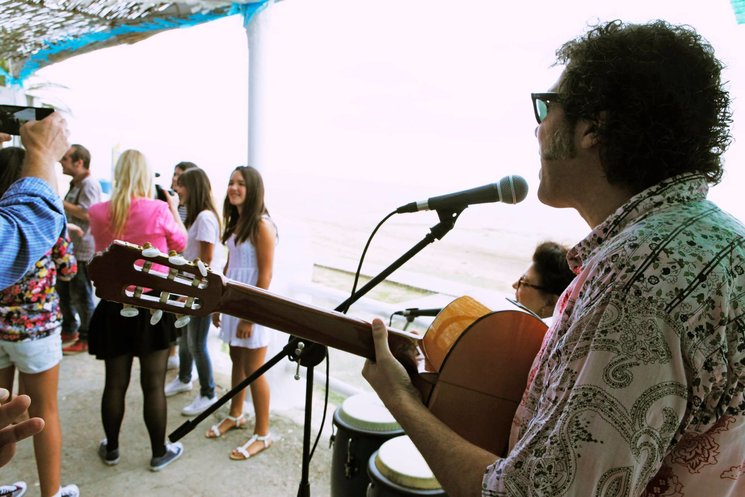 Why a crowd funding has been organised when everything seems to have already been done?

After so much work and effort we are happy to say that the documentary has been selected for two film festivals in the United States, which means Montgat and its musicians will also be seen on the other side of the ocean.

This is a project in which musicians and the maker of the documentary invested a lot of effort, time and love in and it would be a shame if the festivals are unattended and the film is not represented in at least one of the festivals. We will that way also be able to show that the documentary does not stand alone and that a whole crowd of collaborating people is behind it.

Therefore, the idea arose to do a crowd funding

What can I do?

If you liked the music video Sorra and the project, you can now be part of this dream by becoming the producer of the documentary!

Of course you will receive a reward and you will get your name on the credits of the documentary.

In early August, the FAME Film Festival in New York State will take place and by the end of August the ceremony of WMIFF departing from Baltimore will have its´ event and it would be great to attend this and perhaps win a price! 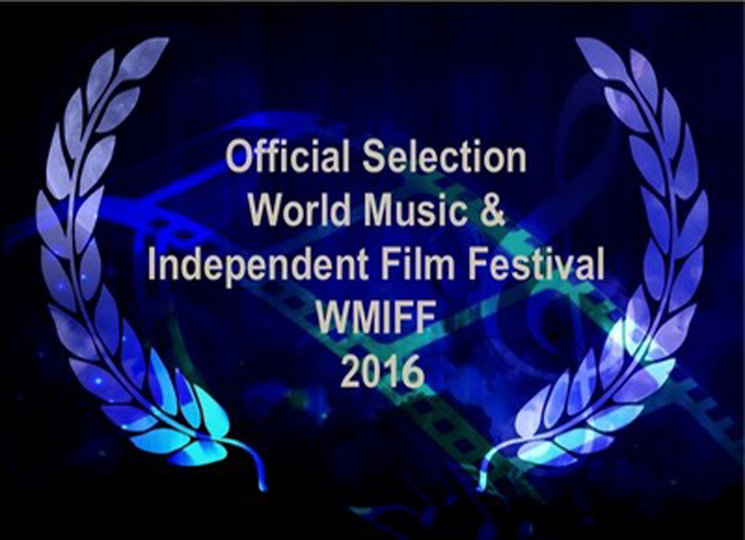 When will I get the reward?

Your name or logo in the final or opening credits will be seen by the whole world during the WMIFF awards late August. Other rewards such as CDs, DVDs, etc., will be given in September. 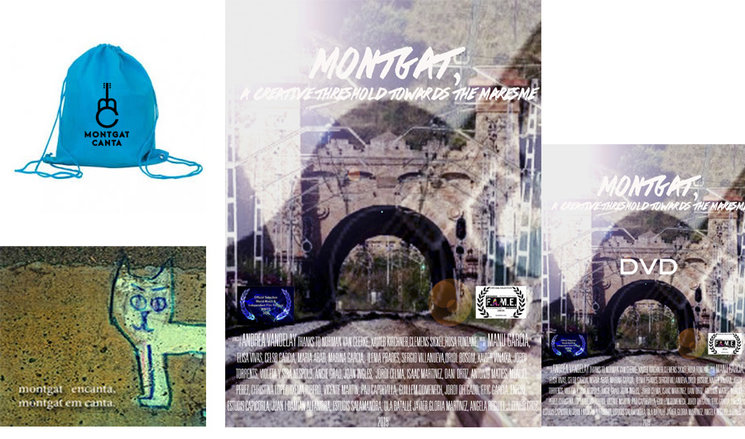