The bold documentay of a voiceless generation.

Contribute to the project
View project in Castellano and 中文 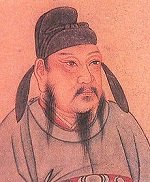 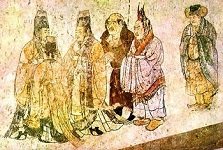 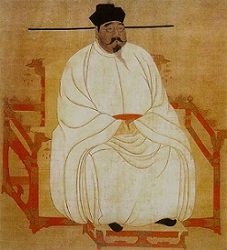 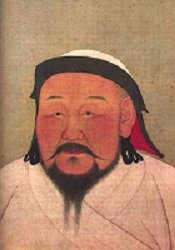 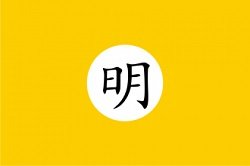 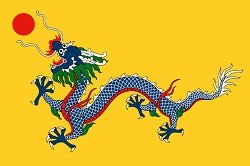 The Republic of China 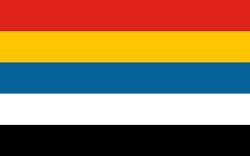 The revolutionary China of Mao Zedong 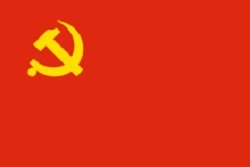 The modern China of Deng Xiaoping

Named as a Co-producer of the documentary. 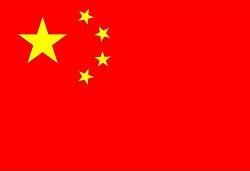 What started as an attempt to point our attention towards an unknown and cryptic China, has turned into an exciting and deeply emotional project about personal growth and the search for freedom. 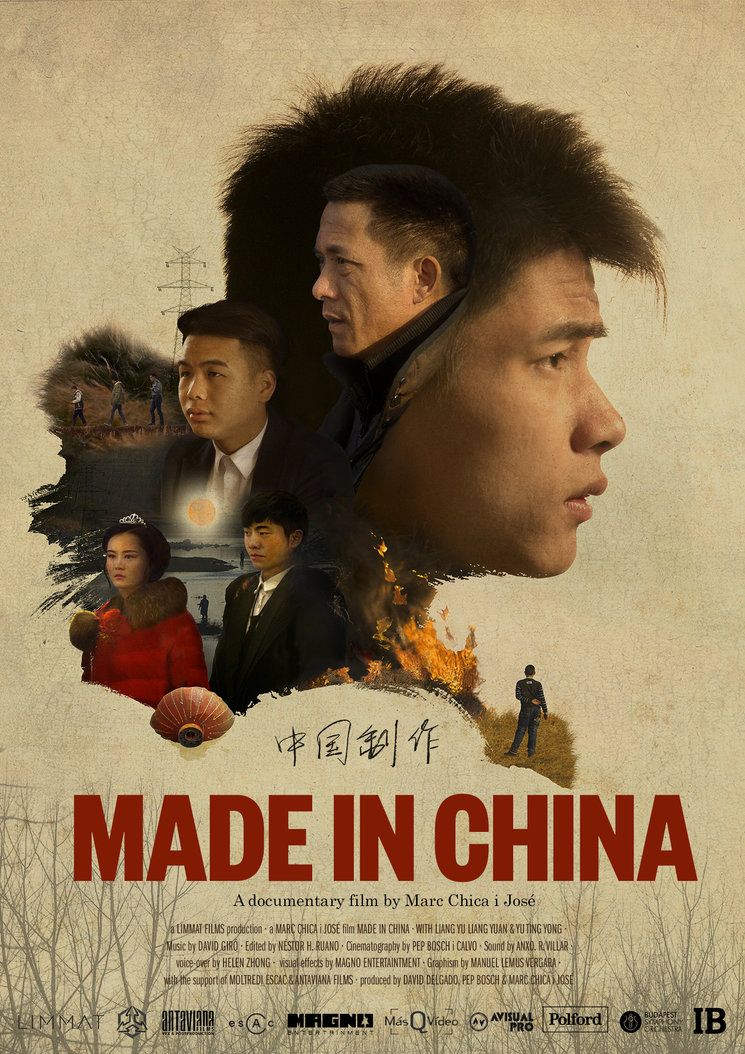 ¿What is it about?

It's a universal story in a conflicting and unknown world through the capture of personal growth and self-acceptance in a country where a voiceless generation fights for the opportunity to be himself.

The celebration of the Chinese New Year is coming and Yu Liang Yuan (21 years old) starts its journey from the industrial colony where he resides in Shenzhen to his birthplace in Henan (inland of the Asiatic giant).

But these aren't any regular holidays. This year, his visit is crucial for his future and that of his family. He hopes to get engaged with an old schoolmate with whom he's been dating.

What nobody could actually foresee, is that she and her family have been looking over other candidates and have decided that Yῡ Liang Yuan's family is not rich enough to accept their marriage proposal.

This unexpected turn of events will force Yῡ Liang Yuan to start questioning the world around him and the need to follow a set of rules and traditions which he doesn't really share. Forcing him to face a hard issue: who he is and what he truly wants.

The protagonist of our film, a young trapped in an oppressive, over-practical and superstitious word, that little by little will discover he can also pursue his dreams.

"I Love Deeply China. I'm chinese and i love my country, Soy chino y quiero a mi país, but I do not identify with the Chinese or their way of thinking".

Yu Liang Yuan's father, is an essential counterweight to our main character. Thanks to him, we discover the China of today and we also understand the way of thinking of its inhabitants: where they come from and where they are going.

"My dream is to be able to buy a big car where to put all my family, To go to my village to find my parents and take my mother to Beijing. She has never visited Beijing and I wish I could do it before it's too late".

¿Where does it take place?

On the other hand, there's Xiajizi, about 1.500km from Shenzhen, is a small village that centers around agriculture of fields and scattered houses throughout an immense plain.

A landscape of tall trees, artificial lakes and irrigation channels that hide the charm of an utopic world halfway between modernity and rural traditionalism.

¿What will your donations be used for?

Made in China, is already shot and edited! And now we face the daunting demands of posproduction. Your donations will help us:

Made in China's premiere is planned on January 2018 at film festivals all over the world, also, it's planned a cinema premiere during the first six month of 2018!

¿What rewards do we offer?

Imported directly from China, you'll not find it anywere! These rewards are presents and traditional elements of everyday use throughout special festivities and celebrations.

You have to choose the reward you'd like to receive. A screen will pop up to record the pre-payment with your credit card number or through your PayPal account. This doesn't mean you have actually payed. It's just a pre-payment order that won't be materialized until the campaign reaches its finish line.

From then on, we'll keep you updated with all the news from the campaign through mail and you'll be able to ask us anything about the project. Evidently, we'll also answer your questions before your donation. The campaign is active during 40 days. That's the limit we have to get the funding.

IMPORTANT! If we don't reach our goal within that period, your donation will be canceled and no money will leave your account.

If you want to see exclusive material (images, videos, news and updates...) follow us on facebook and if you want to contact with us directly, you have our email at your disposal.

Stay tuned visiting our social networks and help us to spread the project sharing all our news!

The Republic of China

The revolutionary China of Mao Zedong

The modern China of Deng Xiaoping

Named as a Co-producer of the documentary.