'Building supports in Palestine' is a project aimed at giving support to the Palestine resistance. The money raised will financiate the reconstuction of Palestine houses that have been demolished by Israeli army.

Citation in the blog of the trip + brik magnet

Citation in the blog of the trip + T-shirt

Citation in the blog of the trip + brik magnet + T-shirt

What “Construint suports a Palestina” is about? 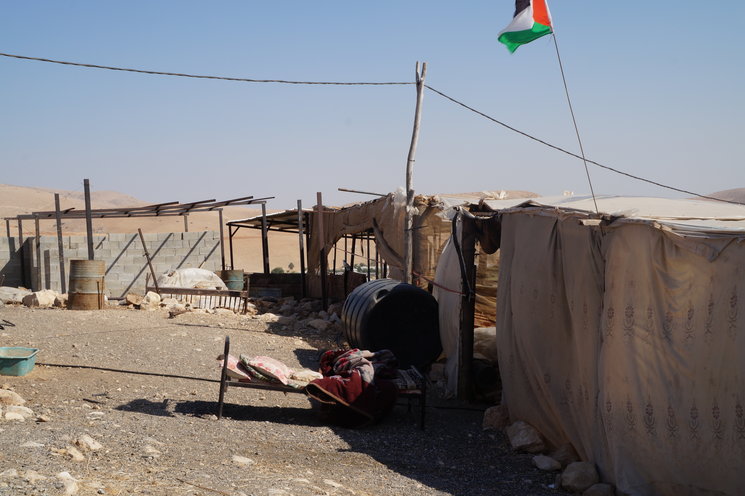 Why should you collaborate with this project?

The current situation in the Palestinian territories due to the Israeli occupation and its consequences, particularly focused on the illegal colonization of the land and the demolition of Palestinian homes (for punitive, administrative or military reasons) by order of the Israeli authorities is a huge problem in East Jerusalem and the West Bank, including the Jordan Valley since 1967, and far from diminishing, continues in full force and upward.

Obtaining building permits from the Israeli administration is virtually impossible by Palestinian families living in neighbourhoods in East Jerusalem and Area C (under Israeli military and civil control) in the West Bank. The administrative obstacles for obtaining these permits are countless causes and often the process is extended indefinitely. Many Palestinians are therefore forced to build illegally (under Israeli law) and consequently they face the possibility of demolition.

By and large, owing to the situation our project combines the rebuilding of Palestinian houses with the international training on human rights, conflict resolution and peace building. What is more, not only does the project involve on the territory, but it also requires a task of educational development which has to be done from Barcelona. 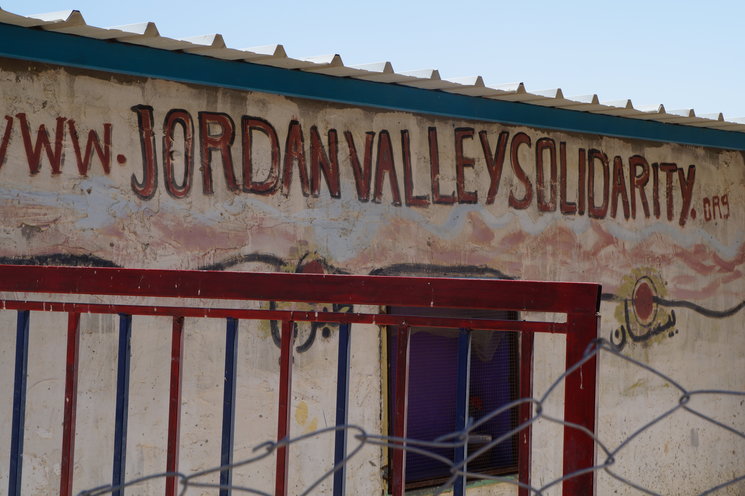 Who, when and where?

The project has been boosted by the brigade of Pau Sempre and Acción en Red. All in all, we will travel 17 persons to the Jordan Valley (West Bank)

The project will take place on August 2016 and the money raised up will be used to finance the reconstruction of houses once there.

It goes without saying that without the collaboration of both Pau Sempre and Acción en Red and the brigades of prior years, the project wouldn't be possible. We cannot omit the role and implication of Palestine community, particularly Yaser and Baha who make possible the experience.

The launch campaign will last 40 days. Your rewards will be delivered at the end of September in l'Espai 210 (Barcelona). You will receive an email with the address and the available days to pick them up.

So, we just encourage to you to participate in order to make possible the project!

You will find the outline and the picture of each reward beyond:

1-Citation in the Bloc of the trip

To show our gratitude we will cite your name in the last post of the trip.

It has the shape of a brick and the Palestine flag. 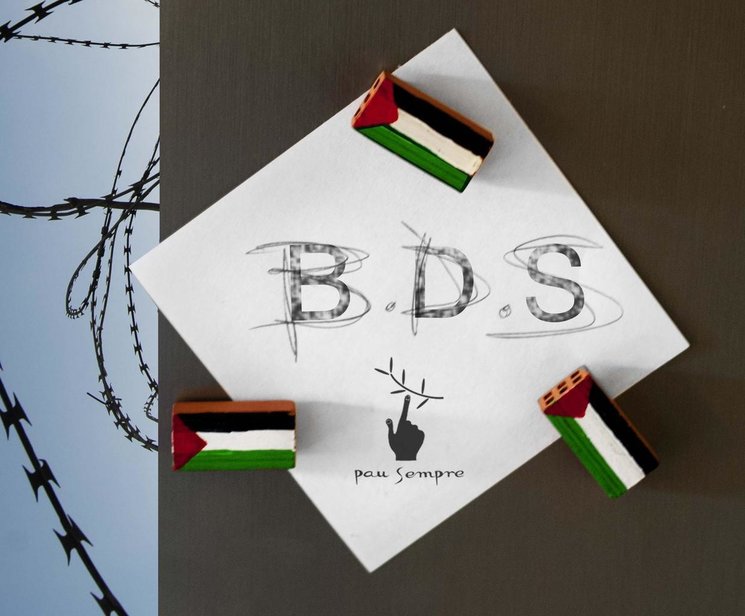 The models will be chosen at the same days of delivery. 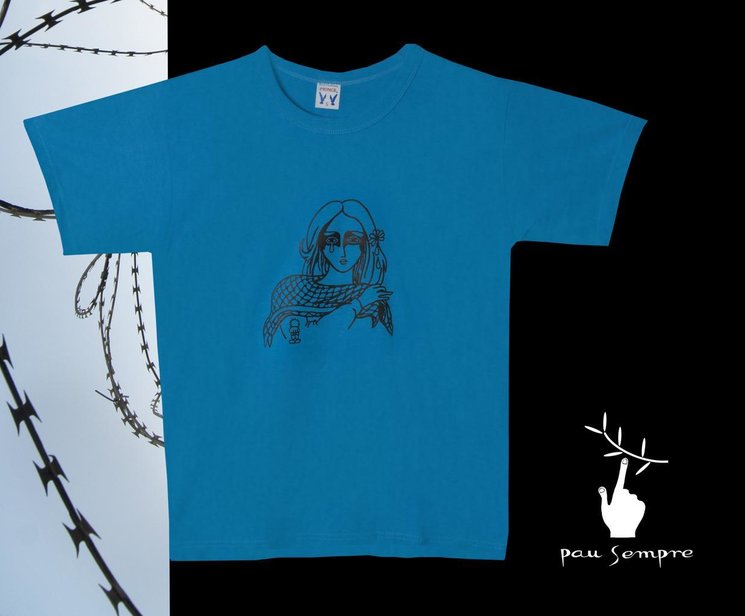 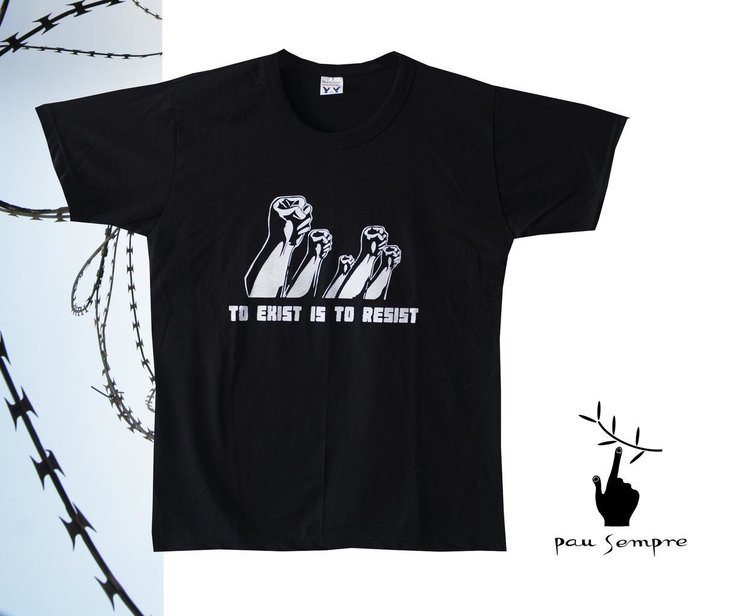 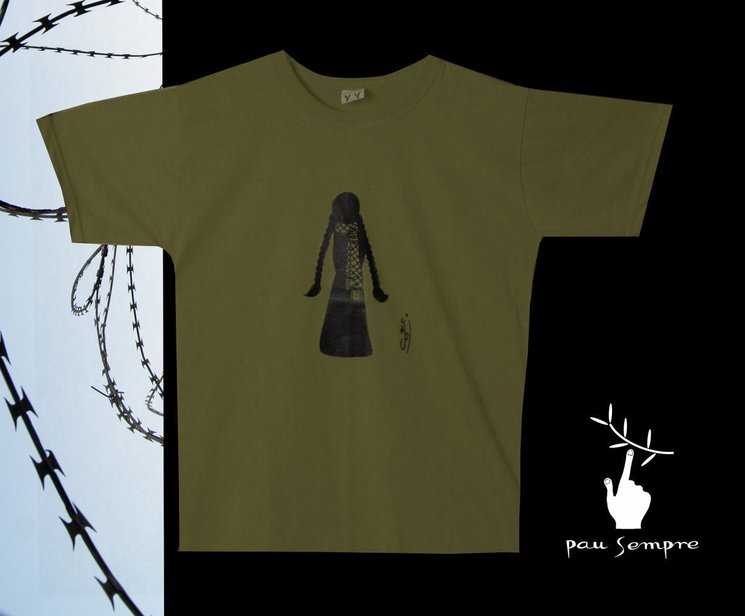 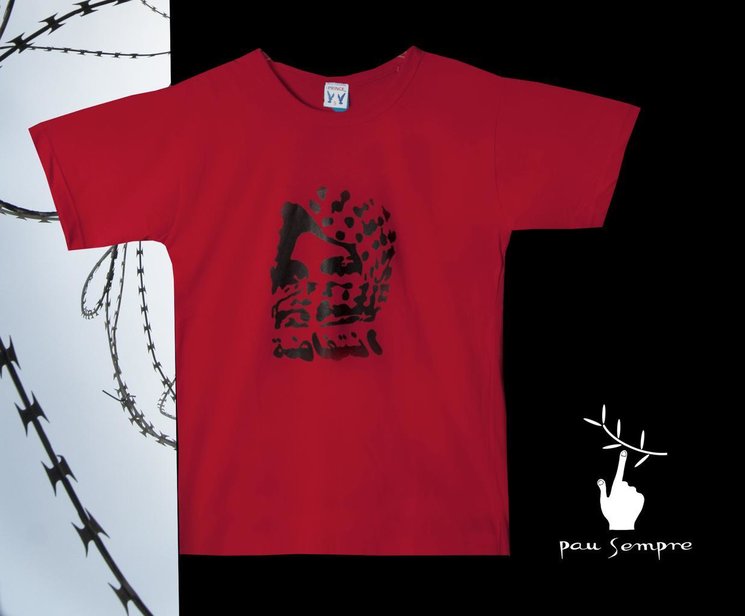 It explains the situation of Palestine; particularly the problem with the houses demolition by Israeli army. It combines pictures and tales. 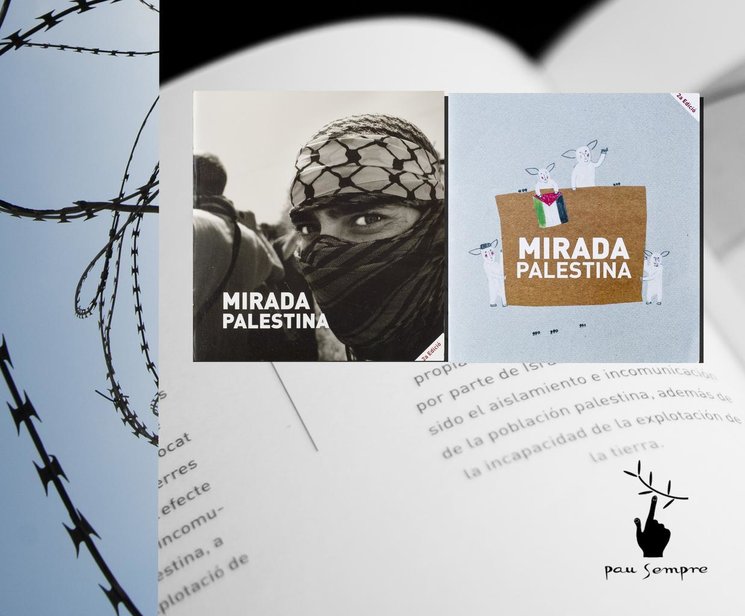 This reward consists of different books edited by the same editorial:

-The turistic guide which is written by Alternative Tourism Group:
-*Palestina i els palestins* 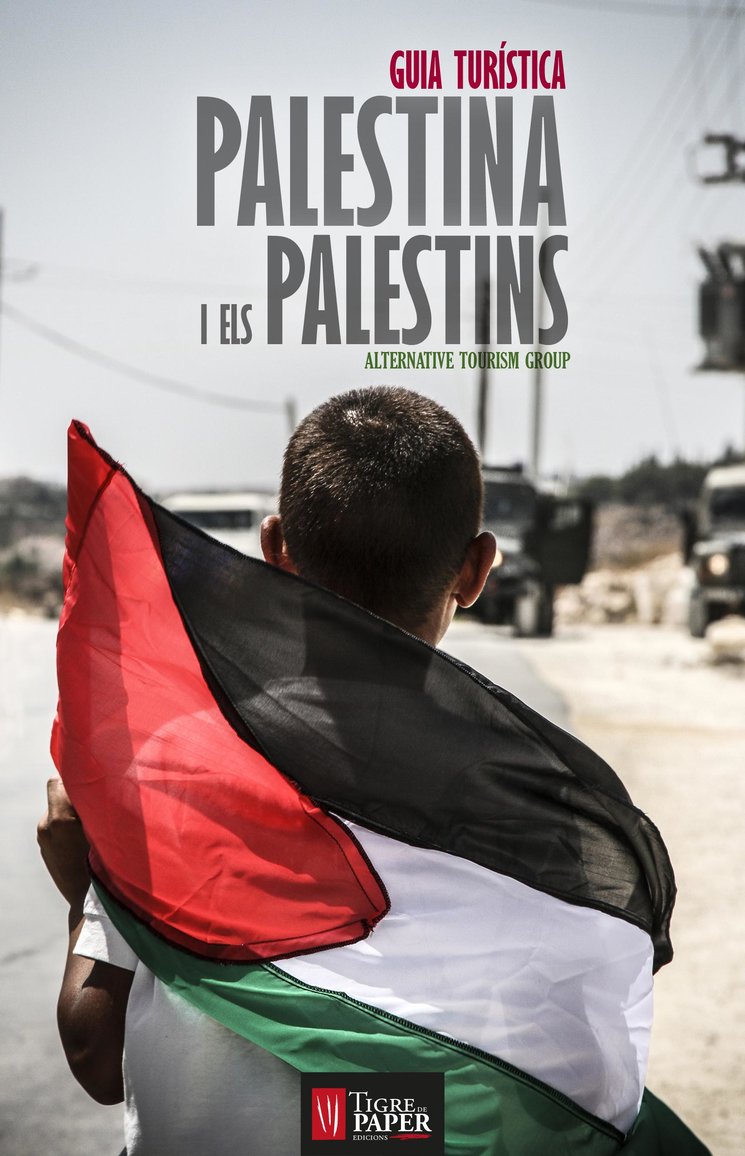 -An autobiography which is written by George Hajjar and Leila Khaled:
-*Leila Khaled* 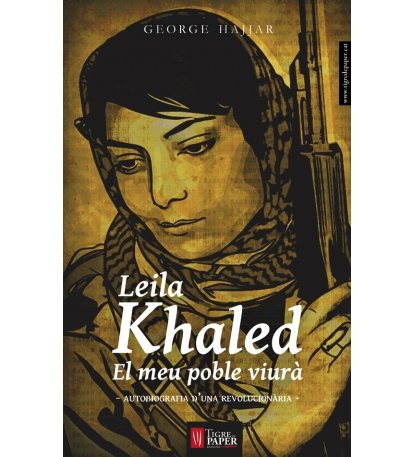 You will choose the title according to the availability in the delivery day.

Where you can find further information?

We also encourage you to watch the video that appears in the cover. It shows the project of "building supports with Palestine" in 2012.

Citation in the blog of the trip + brik magnet

Citation in the blog of the trip + T-shirt

Citation in the blog of the trip + brik magnet + T-shirt