"TONIGHT IS THE NIGHT" PACK

3) Acoustic private show at your house/event

3) Full electric show (including backline) at your home/event

Our campaign is focused to: partially fund the manufacturing, distribution and promotion of our first self-produced LP named INVINCIBLE, our live show experience #INVINCIBLEXPERIENCE (leaded by the amateur film director Axel Sisquella) and the full recording from a professional audiovisual recording team.

We’ve been working for a whole year into the different pillars of our project and we want to share them with you. We need your support in order to overcome the obstacles that sometimes prevent an idea from becoming a reality. ¡We want you to join us in this adventure!

PANAM is a music Project born in Barcelona which tries to redefine the way the music reach the crowd; a new paradigm that contributes with more sensitive and spiritual nuances.

Made by colorful melodies weaved with progressive transitions and old psychodelia flashes, our songs use intensity as the best channel to relay the emotions they pretend to show without falling into excess, having found in simplicity a solid bridge with the audience.

The roots of our sound are mainly influenced by many different bands and styles such as: Porcupine Tree, Pink Floyd, The National, Tame Impala, U2, Led Zeppelin, Coldplay, Yes, Supertramp or Band of Horses.

INVINCIBLE is our first self-produced EP; a conceptual album that relates a complete story where all the songs and their messages are represented with a specific visual definition. Additionally we count on a complete audiovisual experience for our live shows, the #INVINCIBLEXPERIENCE, with which we’ll try not to leave our audience indifferent. Our premiere show will be at Luz de Gas Club Friday the 14th of October. 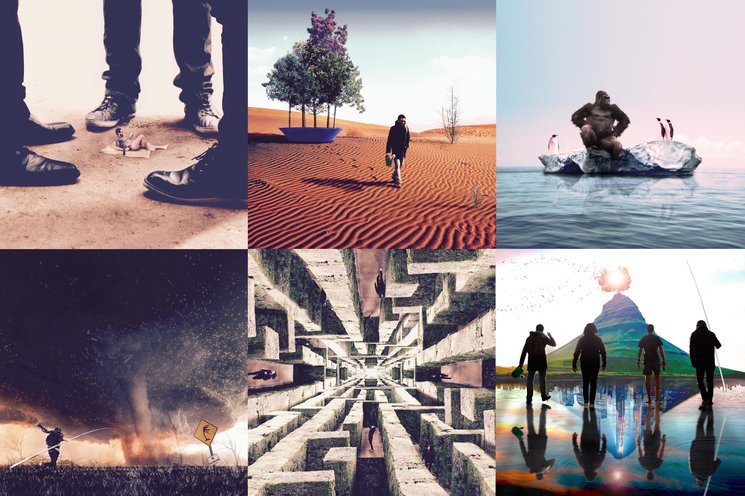 From PANAM we believe that in music, like any other language, improvement goes along the capacity of speaking your mind. Working on that, we’ve notice that the hearing is not the only human sense to exercise during a performance.

Starting from a revolutionary staging approach, we achieve to close up more theatrical formats where we let flow all the growth of a unique live show concept; the #INVINCIBLEXPERIENCE unites our songs, lyrics and images and audiovisual stories of what we want to express.

From the moment you decide to contribute with your sharing, you’re becoming our project patron. In order to reward your altruism, we’ve prepare many rewards for you: 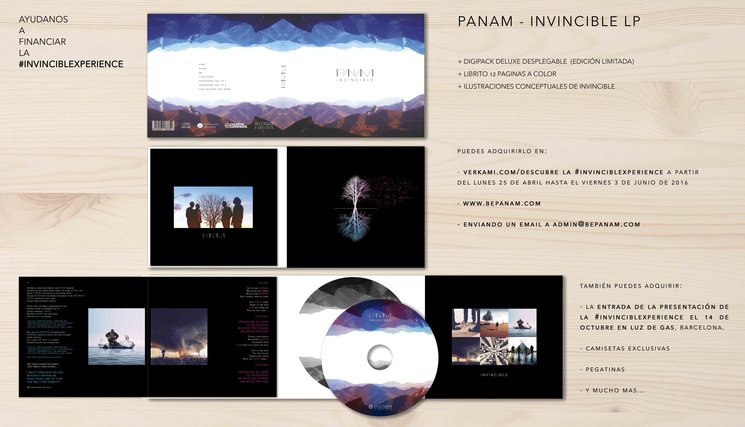 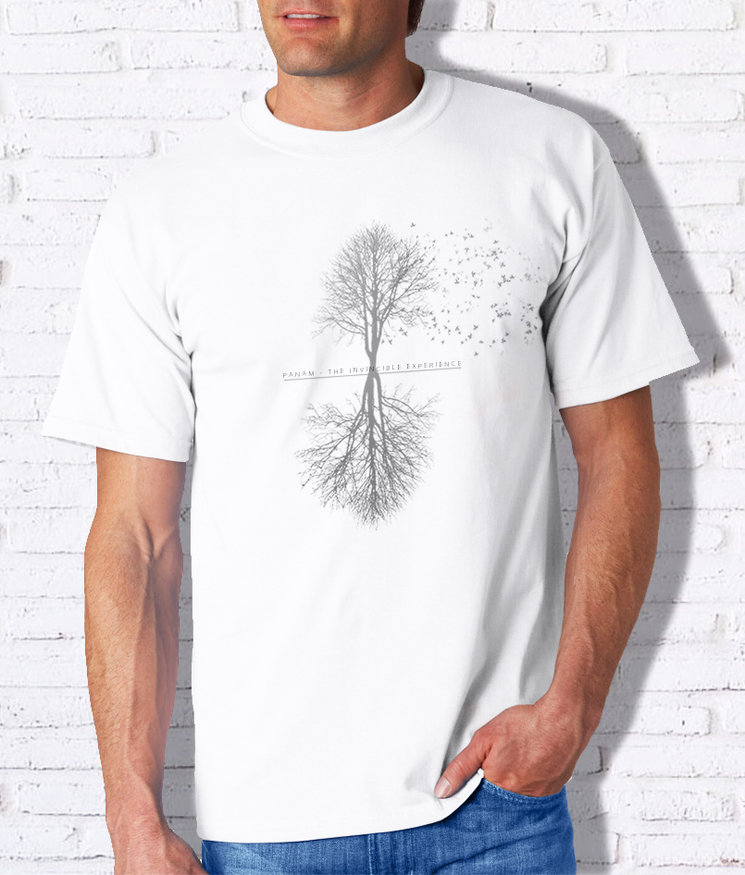 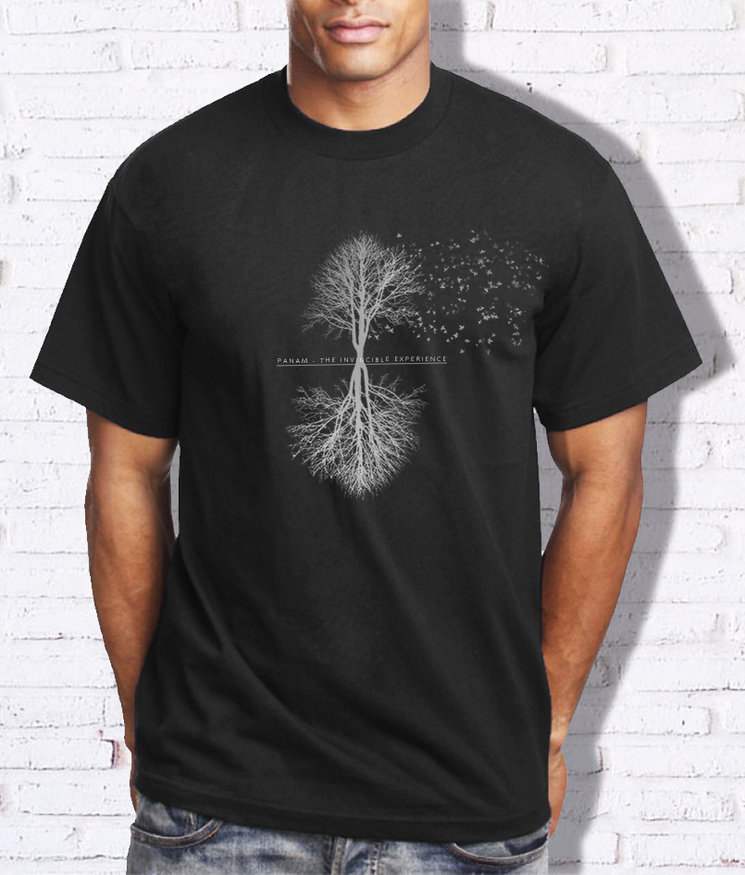 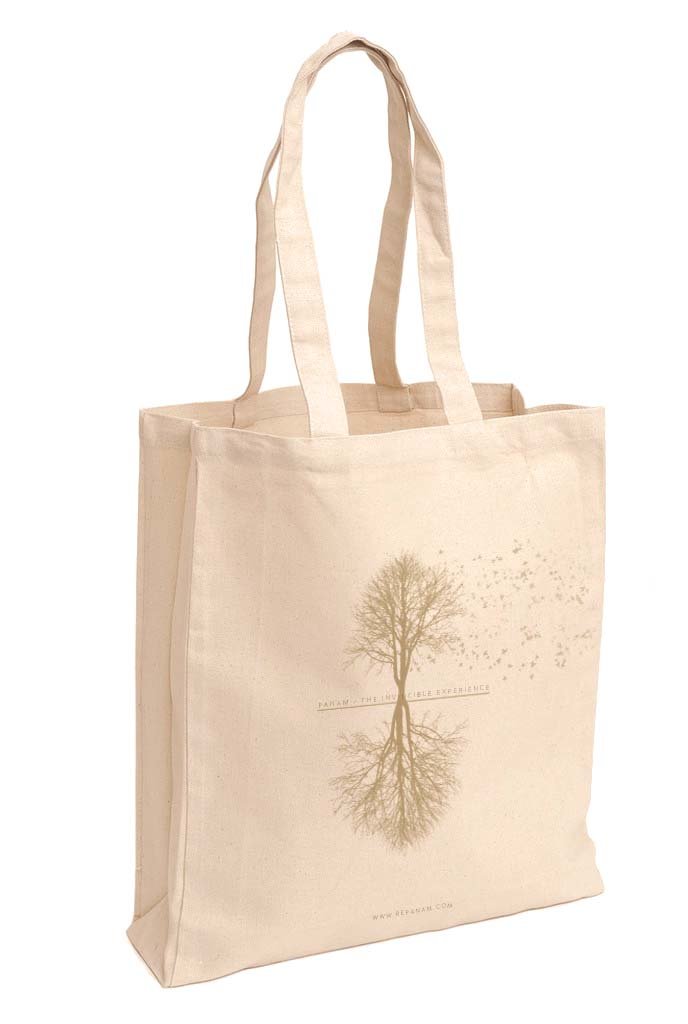 On the hypothetical situation of reaching 4000€, we’d organize a pre-release of the #INVINCIBLEXPERIENCE which we’d top off with an exclusive party, scheduled between June and July, just for our patrons which are you. We expect to be able to accomplish that goal too!

All the rewards which include a ticket for our 14th of October live show at Luz de Gas club will be handed at the main entrance personally. The rest of the packs we offer have little surcharge due to the delivery service and will be delivered from Monday the 17th of October (Dates may change due to external issues)

Everybody who’ll get a pack will receive a link where you could watch a sample of our #INVINCIBLEXPERIENCE live show streaming on the internet.

Without you this would be not possible, you’re part of this project

Share it and help us to spread the word! Thank you for your trust!

BE PANAM MY FRIEND 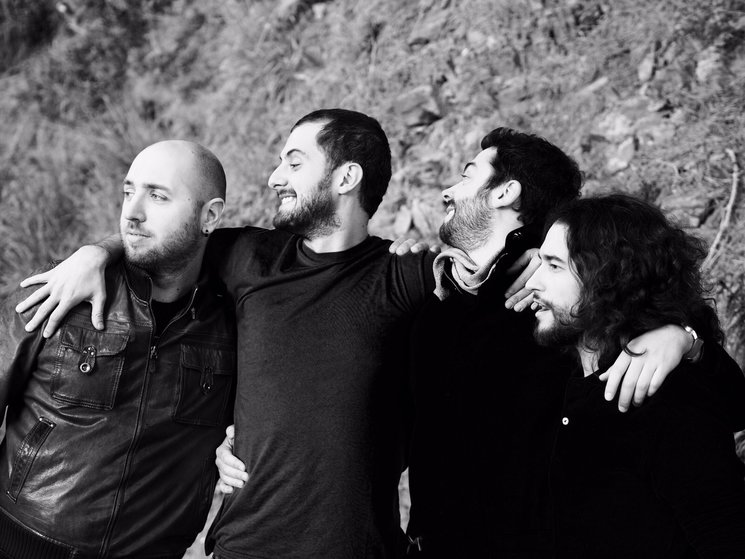 "TONIGHT IS THE NIGHT" PACK

3) Acoustic private show at your house/event

3) Full electric show (including backline) at your home/event