Have you ever thought how would it be if you couldn’t be content with anything? If you would get tired again and again of how you are? Have you ever wanted to be someone you are not, to have what you have not? Be prepared for ‘Downunder’. Nobody is who they say they are, something is hidden beneath.

Thank you for your kind collaboration!

Your name in the end credits

Your name in the end credits + Online screening

‘Downunder’ is a short film lasting approximately 15 minutes set in the early 80s in the American Southwest. The peculiarity of the project is that it can work as a short movie but also as the first 15 minutes of a feature film. The main objective is to produce a film product with a final image and a cast of first line, demonstrating that the Fanda Films’ team can carry out a major project, which could become its first feature film.

The team is composed of recognized audiovisual professionals who have previously worked together in many Fanda Films productions. So ‘Downunder’ has a team that always works on the same page.

The aesthetics of ‘Downunder’ is essential, for this we have consciously chosen three aspects: locations, costumes and vehicles.

Regarding locations, the shooting is taking place in the desert roads of Almeria; recreating the deserted highways of the American Southwest.

The costumes have been chosen trying to be very faithful to the era in which the story is taking place.

And finally, the strong point is the vehicles, in particular, the following ones: a Camaro and an American patrol late 70s, a Chevrolet Caprice 82 and a lorry USA 1975 Peterbilt. 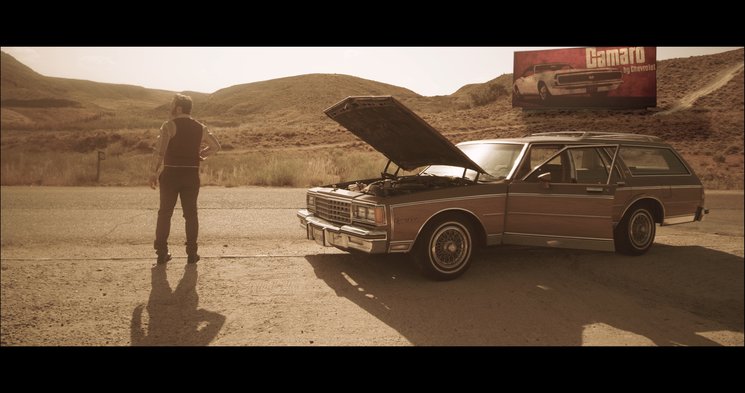 The essence of Down Under

What's ‘Downunder’? ‘Downunder’ is a group of dreamers’ bet, an ambitious challenge that we seek to be one of the most important films of the year.

Fanda Films’ team is working since some months ago for preparing everything in order to demonstrate its talent. Production, art, photography, distribution, production design, special effects, everything is ready. We just need you.

We have given wings to our imagination, we have no limits and that is why we need your help. We want to go to the early 80s in the American Southwest, we want to tell you a great story and we want you to feel involved! Only with your help we can do it. So we ask you to believe in us, we are full of talent and with a great desire to do something big.

Regarding self-financing, all short films produced by Fanda Films have been financed with private capital. It is the first time we have decided to go through a crowdfunding experience as a way to help finance. The reason is simple: ‘Downunder’ is an ambitious project that requires a higher budget.

The rental of the vehicles is what increases our budget the most. However, it is essential to have them for the aesthetics, the development of history and recreation of the time.

Fanda Films, the production company behind this project, brings private capital to finance it. So the idea would be that 60% of the budget comes from Fanda Films, and the remaining 40% from this crowdfunding. 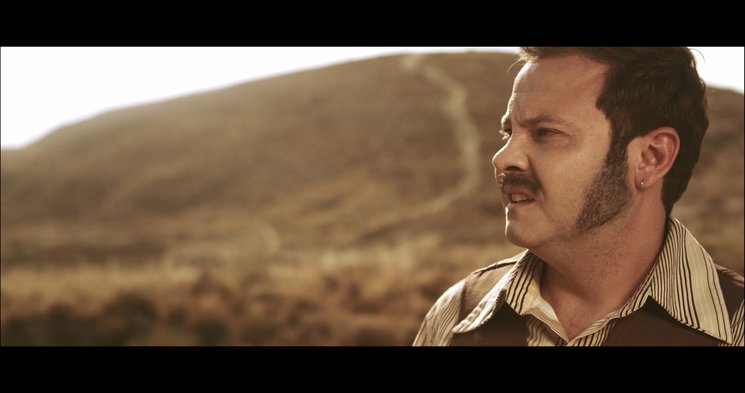 Much of the work is already done. The script is written, the crew is ready, the actors are selected, the shooting locations are located and the technical equipment for filming is chosen and managed.

To follow all this ... we just need your help!

We do not intend to reveal all... will have to wait a little longer for all the characters that make up 'Downunder'.

The budget for ‘Downunder’ is estimated in 23.000 euros. We would like to highlight that any actor/actress or crew member is getting paid; although we'd love to do that, anyway. The ones who are in this project are because they believe in it and they want to see how it comes true. 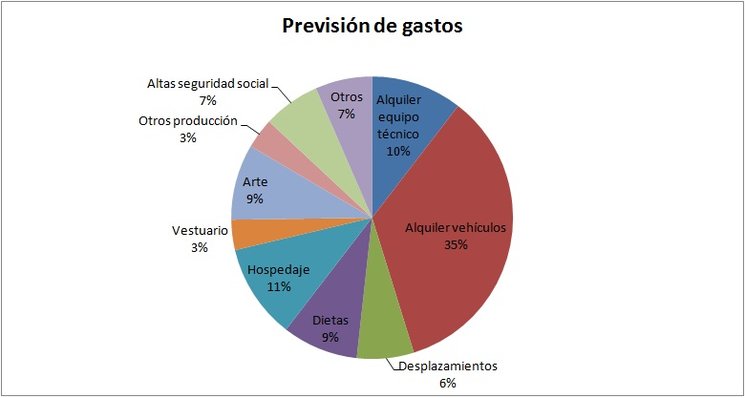 If you want to collaborate, you'll see that there are different types of rewards depending on the amount contributed. Whatever your contribution is, we thank you in advance. Any help is welcome. Here it is our great T-shirt! 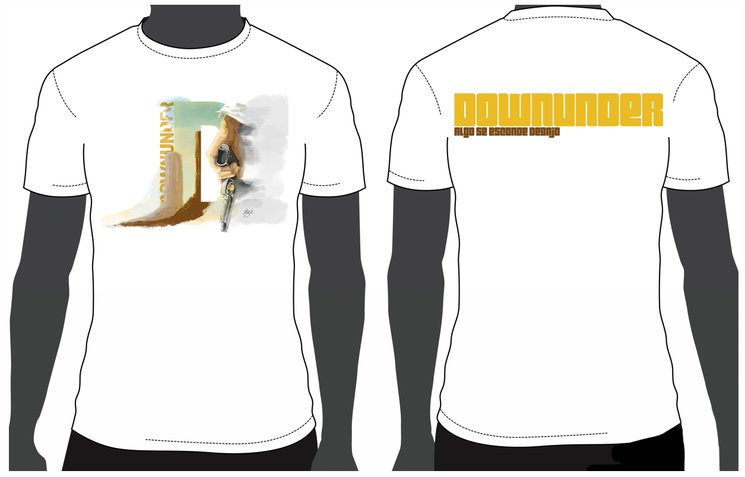 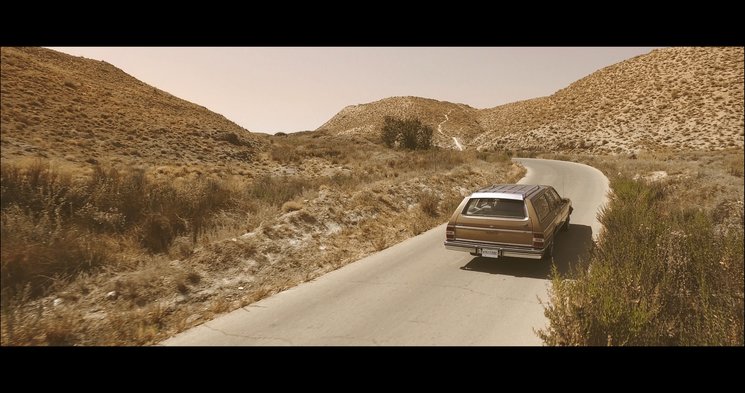 After some hard weeks working on the post-production, we are already finalizing the details! We do bear in mind that all this has been possible because of your kind collaboration. That’s why we would like to thank you all… We need to know how you’d like to appear in our end credits. Could you kindly send to ‘produccionfandafilms@gmail.com’ the name with whom you would like to appear? Thanks in advance! 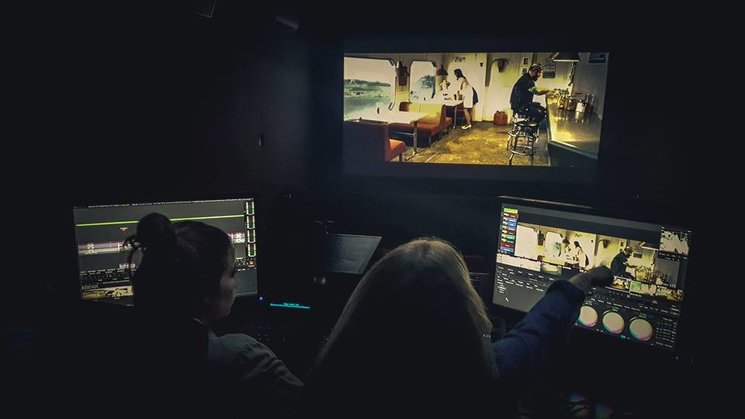 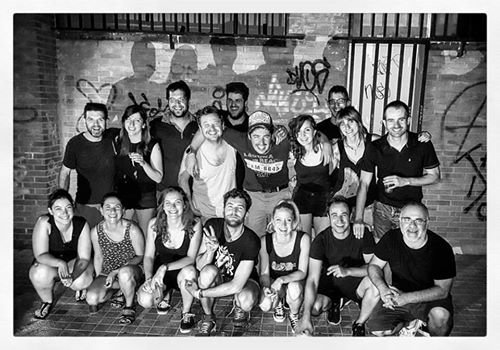 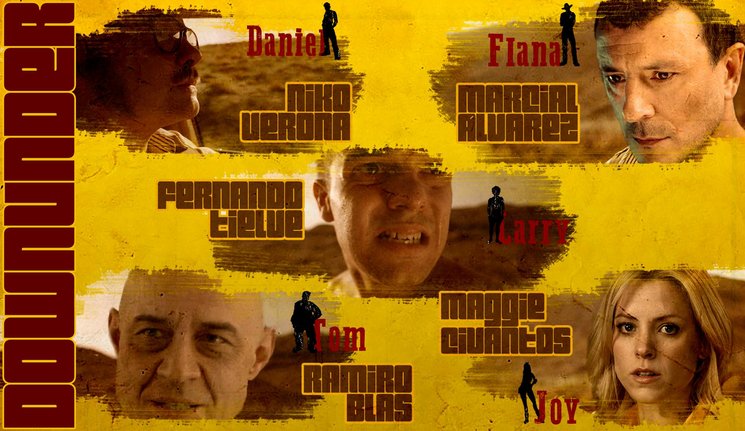 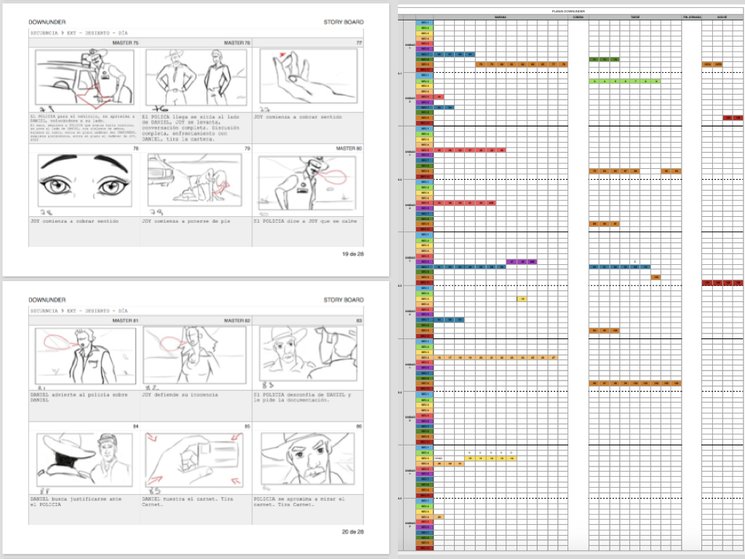 Thank you 1.000 times to all and each one of you for your involvement! We got our minimum budget! So, now it is official: WE CAN definitely make this happen! 'Downunder’ there we go! 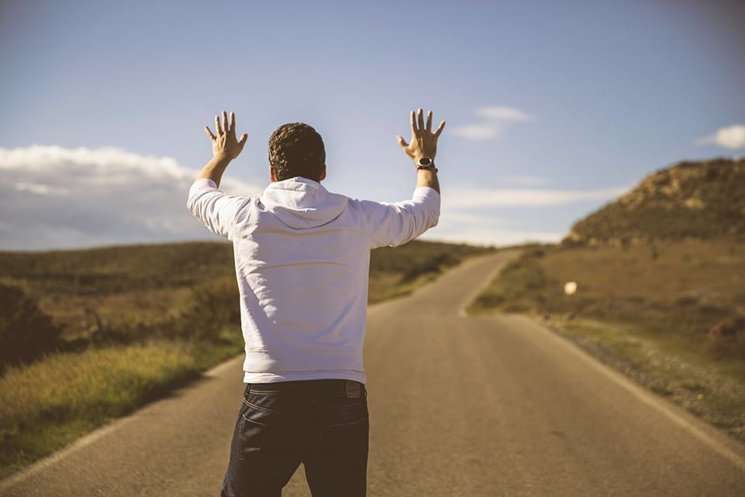 Thank you for your kind collaboration!

Your name in the end credits

Your name in the end credits + Online screening