Iluminata is a musical project by Joan Viñals and this year he wants to release his second album. To make it happen, he is accompanied by musicians like Maarten Swaan and Aurelién Landy who enrich this world of sound. This second body of work explores new sounds, taking his project a step further. 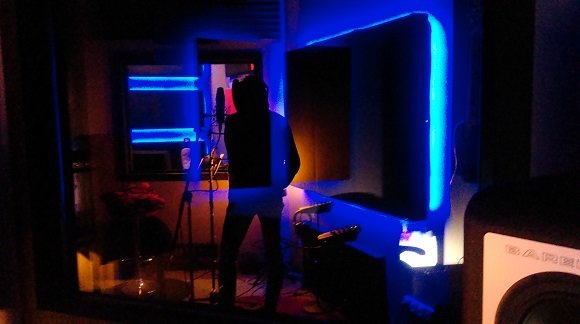 Iluminata’s new album is born of the need to bring to light and share a group of songs that I’ve been working on over the last few years. All songs are by iluminata: I wrote the lyrics, and the music, based on my own compositions, is fruit of all the participating musicians.

I am very excited to share all this music with those of you who want to hear it and take part in the project!

This second project is a step forward with respect to the first album. It means taking a more cohesive direction and exploring new rhythms and sounds, but still maintaining a simplicity in some of the songs.

This new phase is thanks to the different musicians with different musical personalities that enrich the project and make it grow. It is a pleasure to listen to each one of them and have them participate on the new album. The musicians are:

Some very special collaborations on the album are: 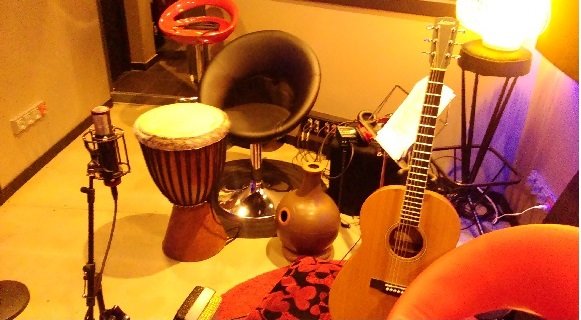 The recording and the label

The album is being recorded by Dave Bianchi at his new studio “Dry Town” in the neighborhood of Poble Sec in Barcelona. Dave Bianchi is a musician and producer from New York who has been living in Barcelona for some years. He has recorded numerous musicians and bands, many of whom are references for me: Tal Ben Ari, Amanda Jayne, Melou, Mû, etc.

The album will be released on Dave Bianchi’s label, What about music, a platform where you can check out lots of interesting projects.

Your contributions and rewards

All of your contributions will go towards covering the cost of making an album: recording, mastering, design and copies of the CD.

Your rewards are based on your contributions. Some special rewards that you can get (as well as the new CD) are cloth handbags designed by Imma Viñals and myself, tickets to the album release concert within the Nunoff Festival, or a private concert.

In the event that contributions surpass the goal, all funds will still go towards the new album, whether towards production or distribution (producing more material for promotion). 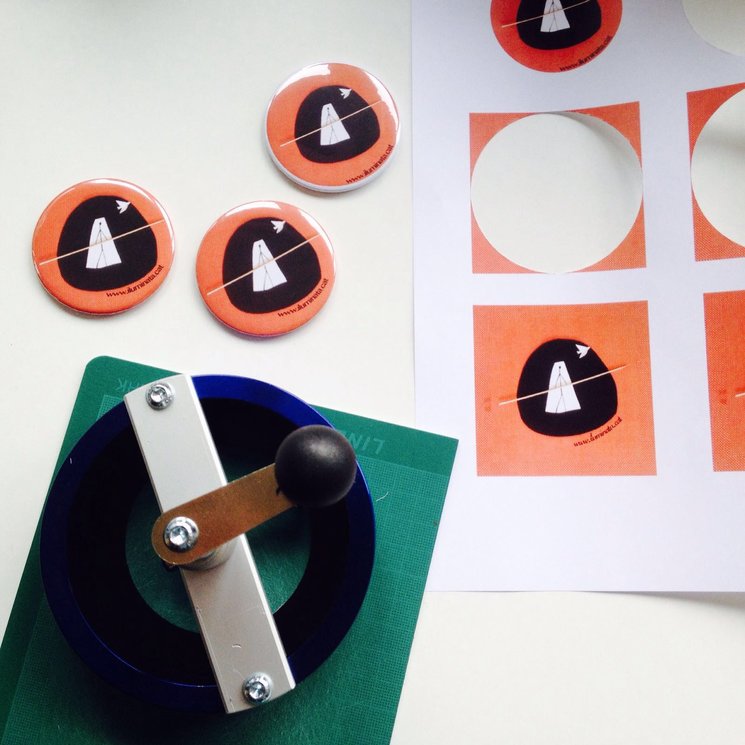 Recording has already begun and is set for being finished in the middle of May.

The design will be done and copies made at the end of May.

And we hope to have the CD for Sant Joan and the arrival of summer!!!

Rewards will be delivered starting on June 23rd.

The presentation of the album will be on July 16th as part of the Nunoff Festival in Gràcia, in a very beautiful and special place.Festival Nunoff

For more info about the project: