About the project Read more about this project 17 updates Community

VERANO ROJO (RED SUMMER) is a low cost horror movie, our homage to the slasher sub-genre. With this film we want to make our contribution and our tribute to this subgenre why we feel so passionately 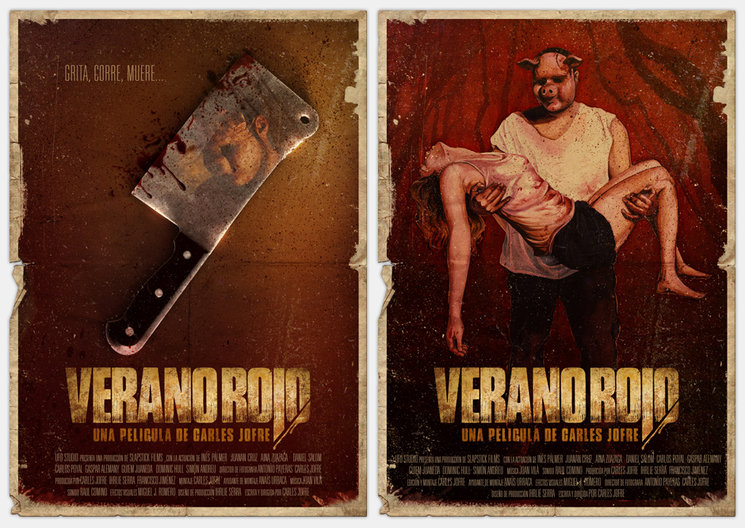 VERANO ROJO (RED SUMMER) is a real thing, the movie is already shooted, we are working right now at the post-production process. Help us to create the finest horror film possible!.

Now you can help us to achieve our goal. This money will make us able to complete the crucial post production process, in which we'll fit all the sound and video effects to reach the finest result.

We have just 40 days to achieve it.

Help us to make it possible!

The film tells the story of a group of friends who arrive to Mallorca to enjoy their idyllic holidays. Searching for sunny beaches and enjoyment they will lead them to the most inhospitable wilderness.This will be the beginning of an infernal journey. 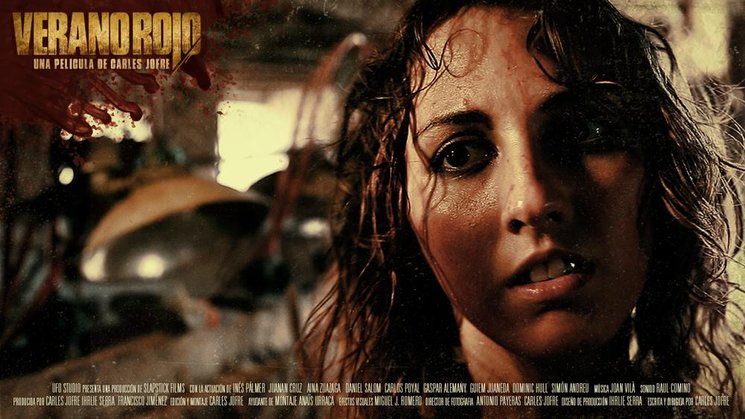 This project started when a group of Film students felt the need to make their own movie. This production had an almost inexistent budget from the beginning, but was overcomed by a great team of very professional people who put in a great amount of talent. This is a low cost movie in which the team invested more passion than money. It was a very hard filming process in which every detail had to be planned ahead and adjusted to the budget and the needs of everyday during the 40 days shooting, with fantastic results. 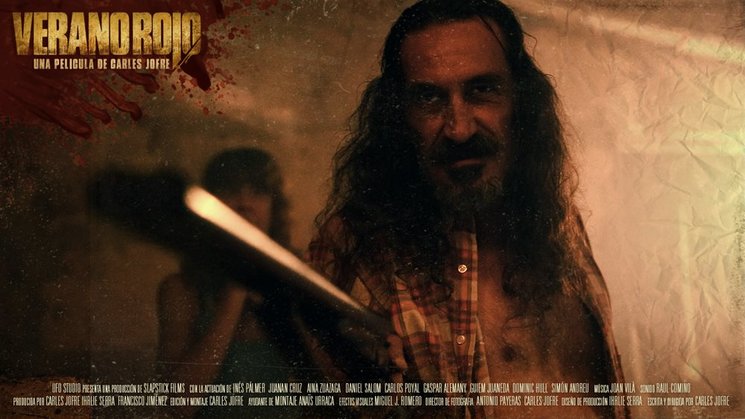 We have to bear in mind that this is a film created by and for the lovers of this genre, a real homage to it.. It has a classic structure, but with a Mediterranean atmosphere and a personal touch.

Its main feature is the presence of a psychopath who brutally murdered youths who are outside the supervision of adult people. Most of the time the victims are involved in premature sex or drug use. Another recurring element in the genre is the presence of the so-called "final girl", a young woman who is pursued by the murderer during the last minutes of the film. The success of these films for the audiences has led to the production of numerous sequels. 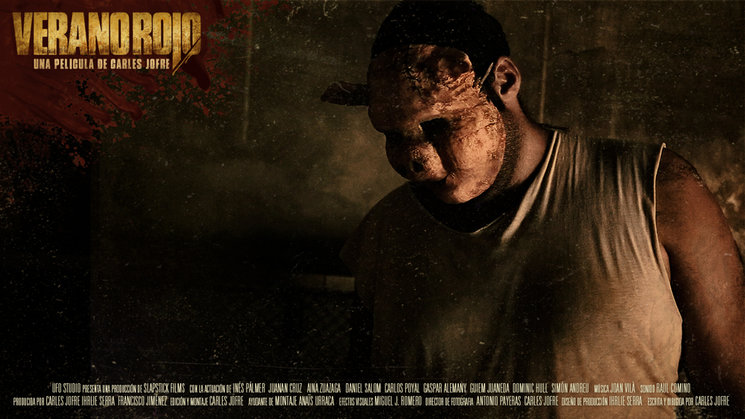 VERANO ROJO (RED SUMMER) is a Majorcan movie that pays homage to the Slasher sub-genre. 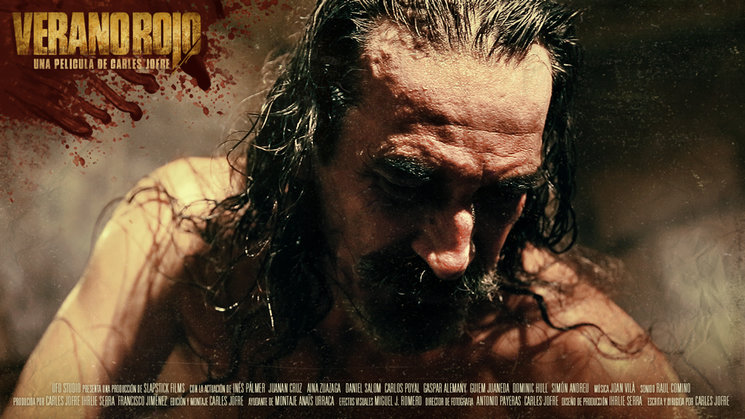 VERANO ROJO (RED SUMMER) part of this classic premise, does not intend to innovate, on the contrary, it rejoices in the Slasher movie´s cliches.

We are several media professionals covering the main creative departments in the world of audiovisual ( direction, script, editing, cinematography, sound, production, VFX, music film composer ) combine experience with youth, will and the illusion of filmmaking. 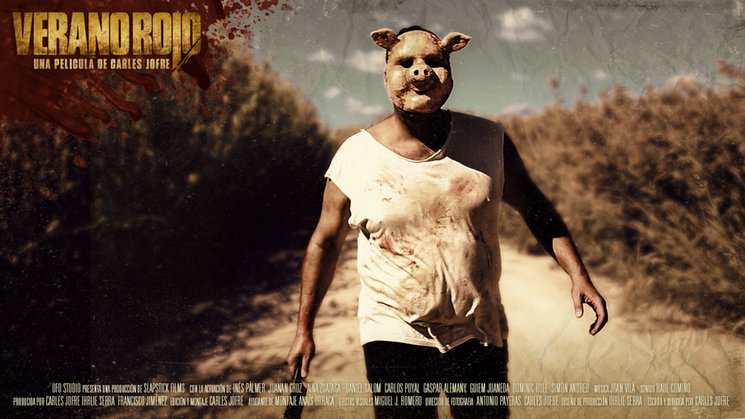 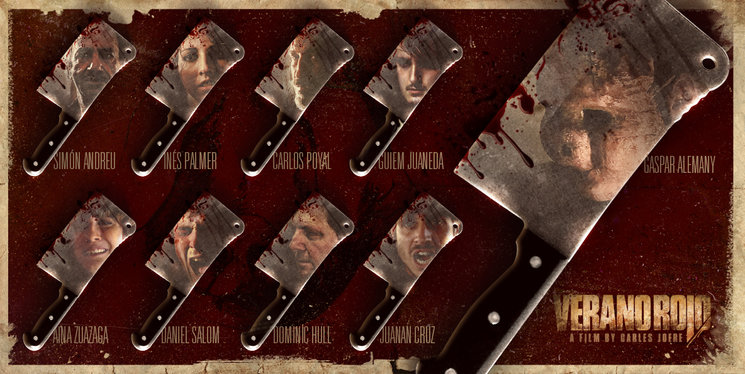 We count with a cast of young actors beginners graduates in ESADIB (*School of Dramatic Art in the Balearic Islands*) Inés Palmer, Juanan Cruz and Aina Zuazaga, Guiem Juaneda, in addition also Carlos Poyal, Dominic Hull, Gaspar Alemany and Daniel Salom who have a long career in film, television and theater. 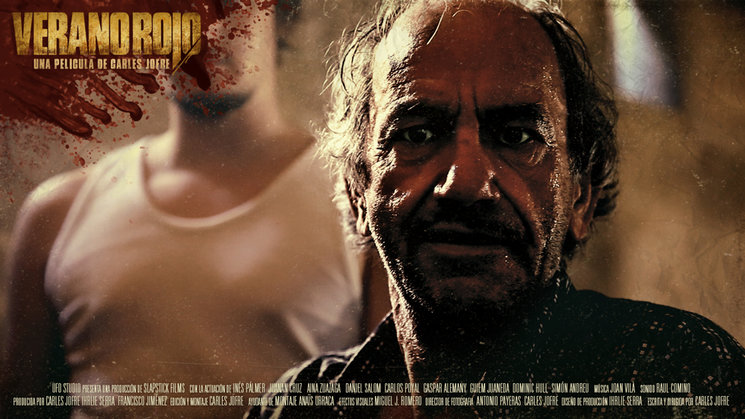 In addition we also count with the participation of Simón Andreu, the most international Majorcan actor and an icon in genre films. (*The Blood Spattered Bride, Flesh and Blood, Beyond Re-Animator, etc*).

We show you part of the Soundtrack created by Joan Vila for our film.

We also have the official theme of our film, played by the group The Monster Ones, a song titled "Slasher".

The money raised from the contributions is intended to complete a vital process as the post-production. We go with all for it, because we consider that a good post-production is essential for a film like this.

The contributions will be aimed at:

We need 7.000€ and we have only 40 days to achieve our goal. This amount of money will give us the possibility to finish the movie with the maximum quality.

By sharing this info or embedding, on your blog or/and website, the widget you'll find at the end of this page, also by sharing the icons of our social networks or by sending an email to your contacts.

Also by spreading this info to your circle of friends and family, by sharing the content on your website and social networks such as Facebook or Twitter, helping us to achieve greater outreach for our crowdfunding campaign. 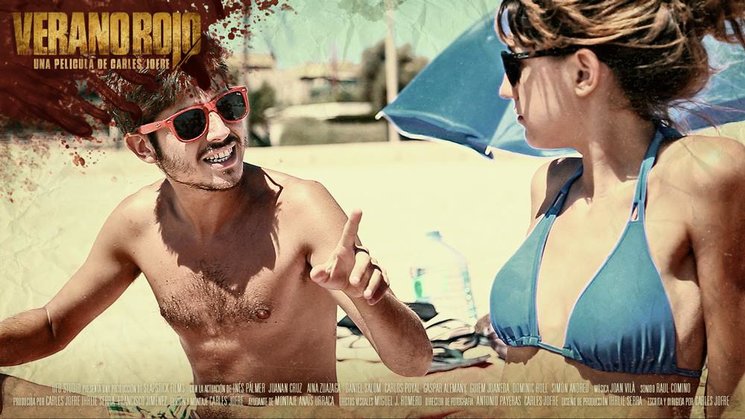 The delivery of rewards will be based on the nature of them:

Within 5 months approx after the goal has been achieved. 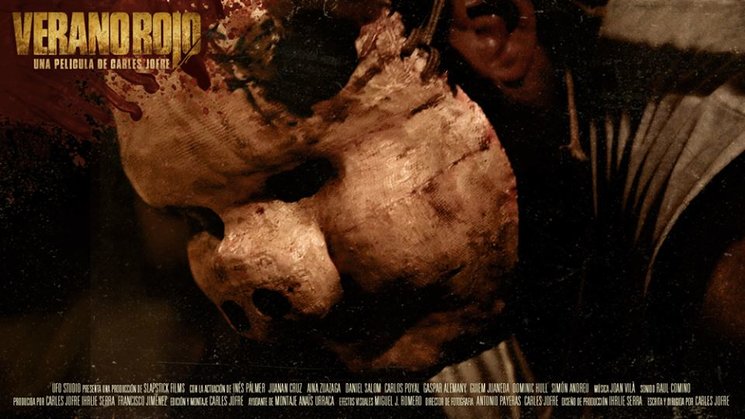 Those rewards that have to do with the premiere of the film, the release of the DVD and the VOD Code for the online film view, will be postponed till then.

Rewards and notifications will be made postal mail. Those rewards that consist of merchandising material will be send by via mail to the address indicated by you. 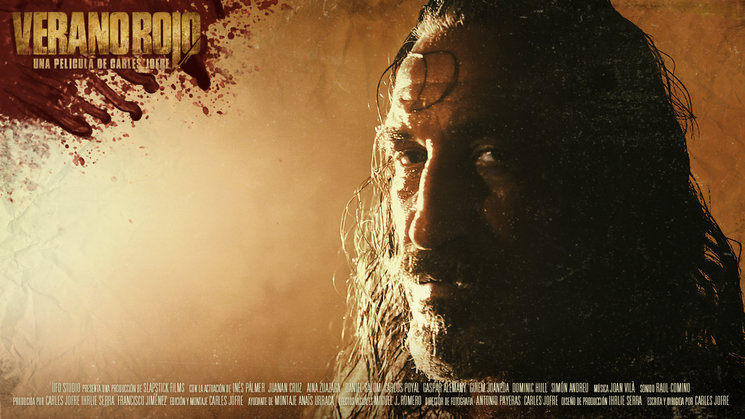 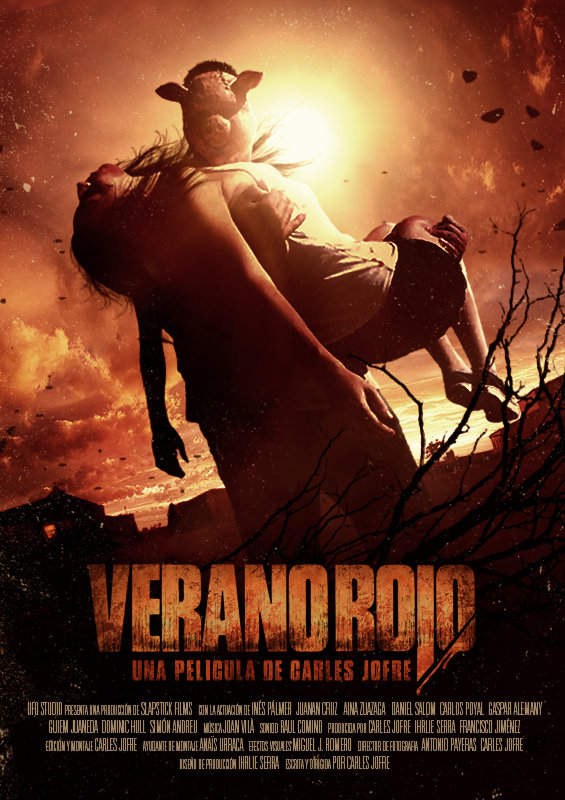 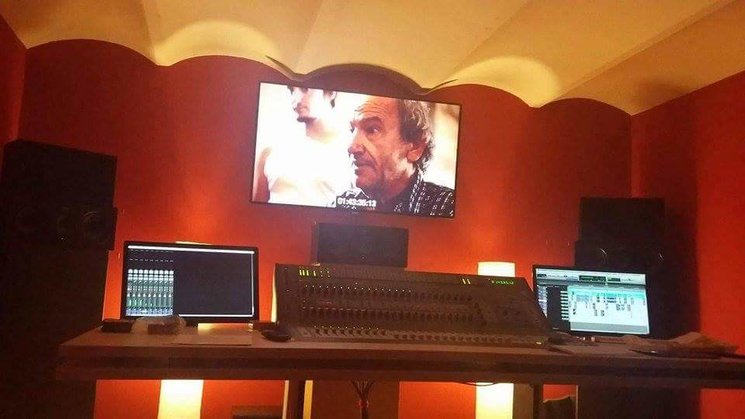 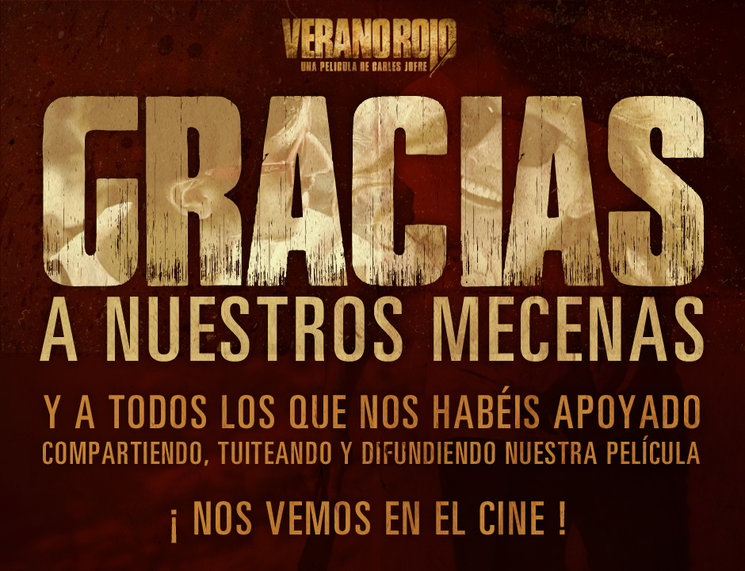 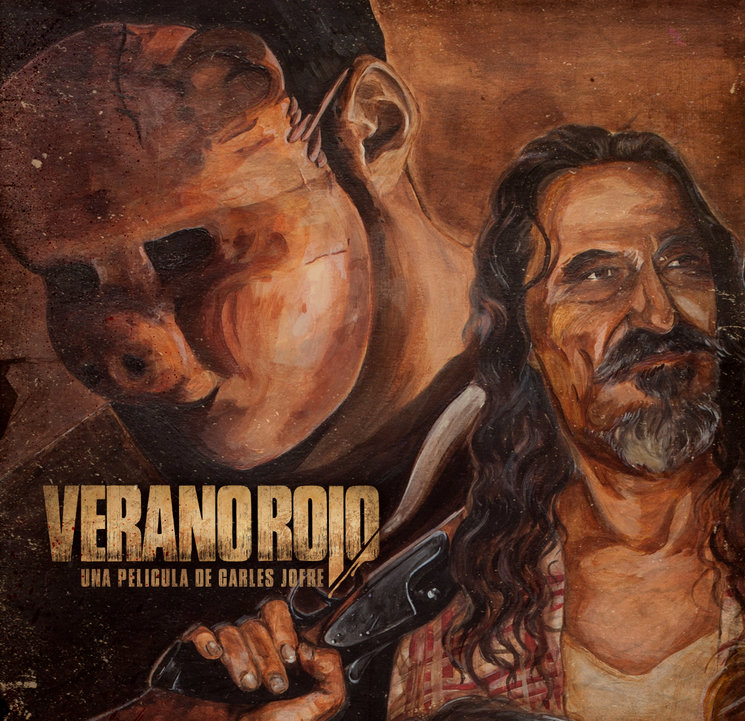 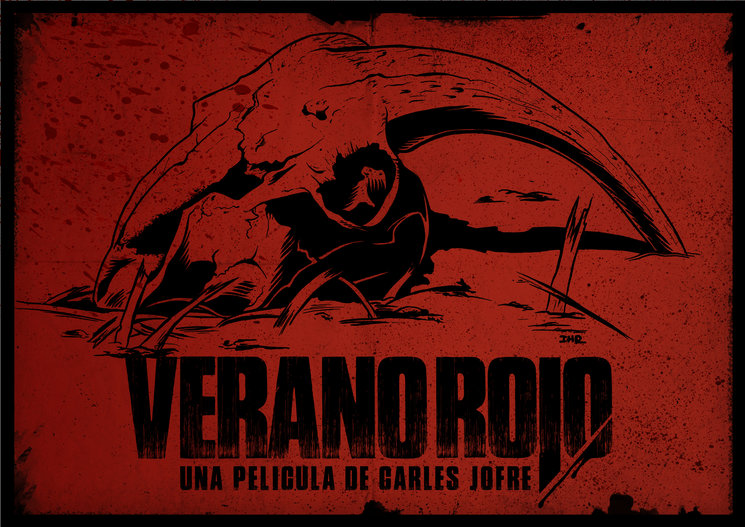 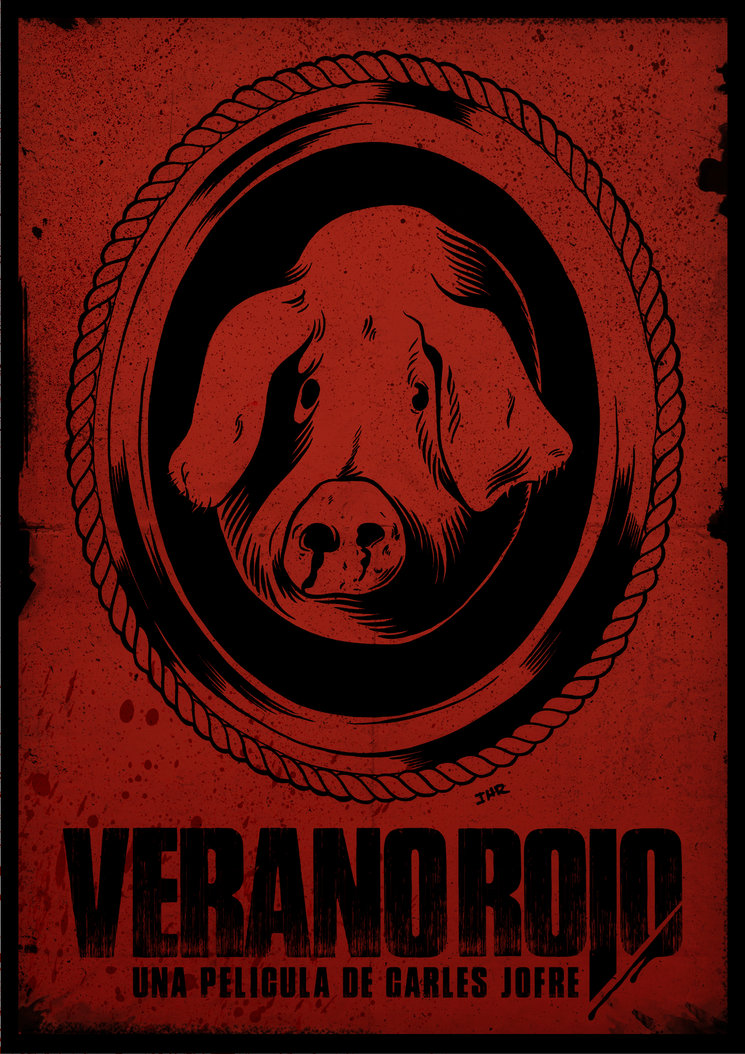 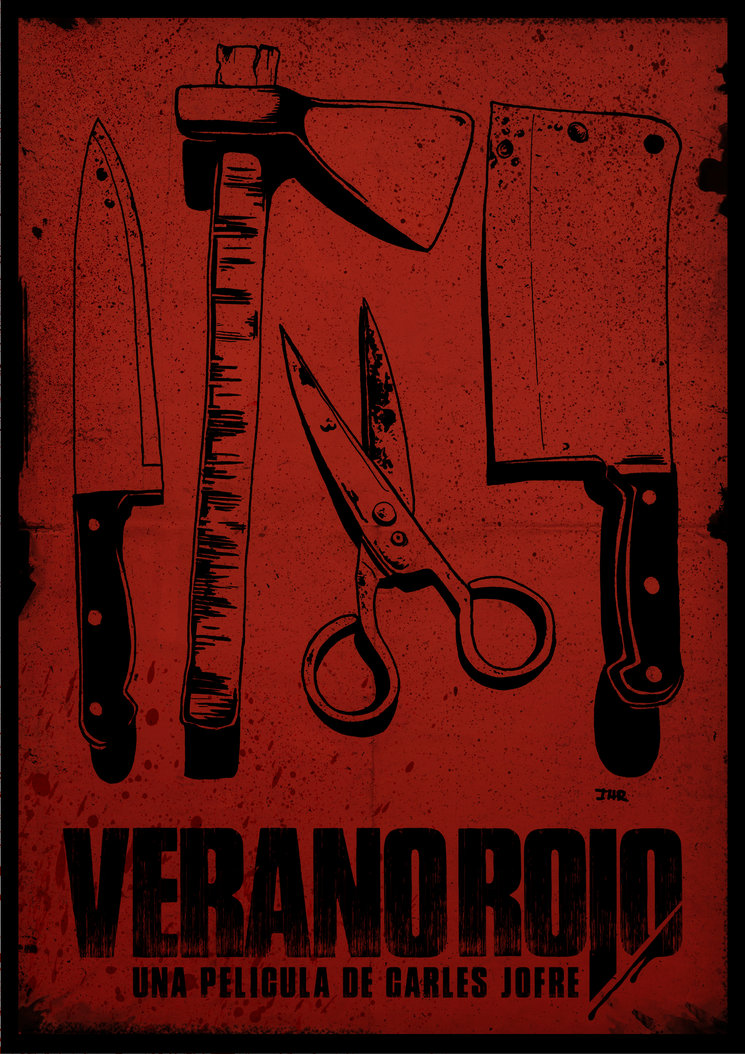 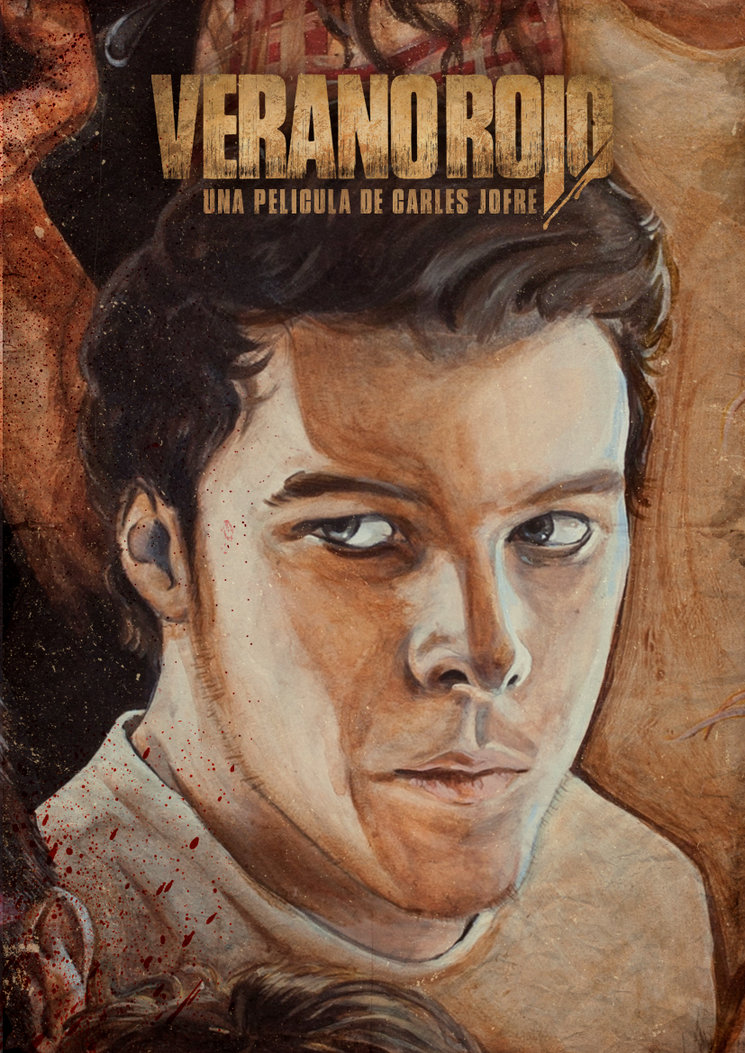 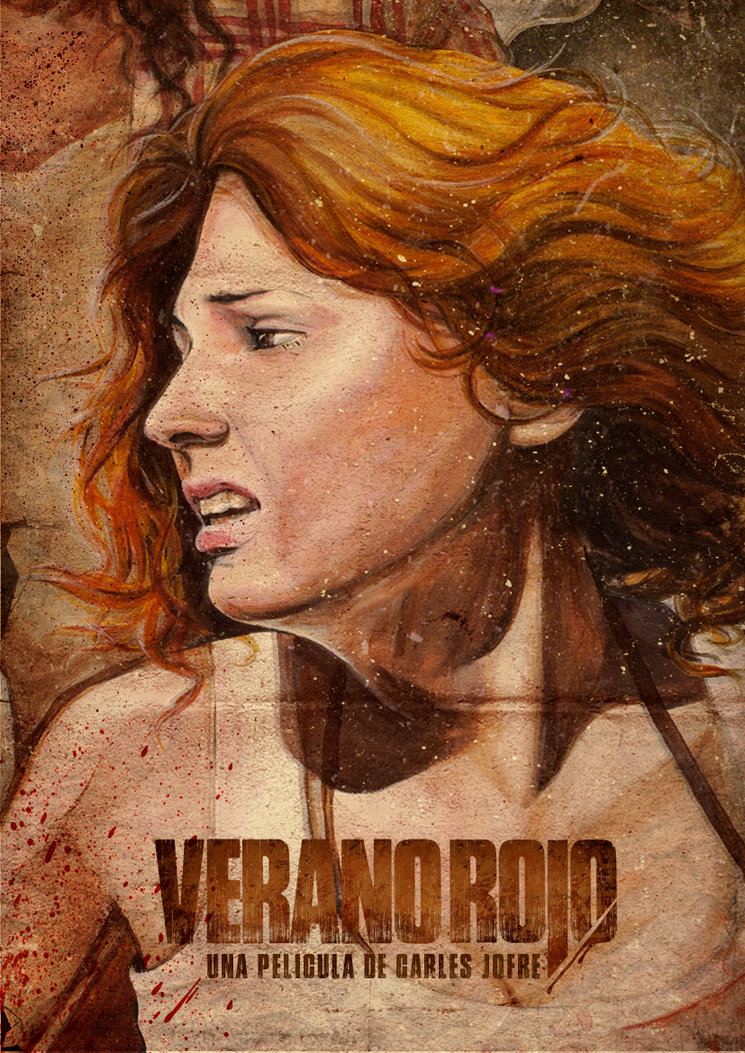 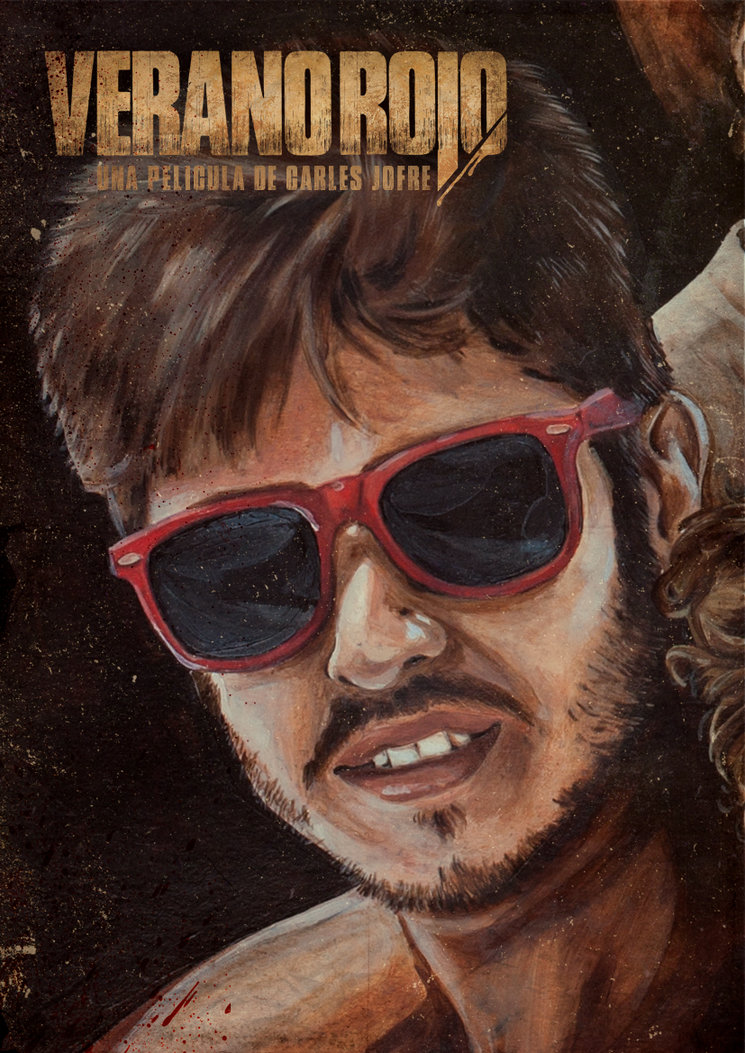 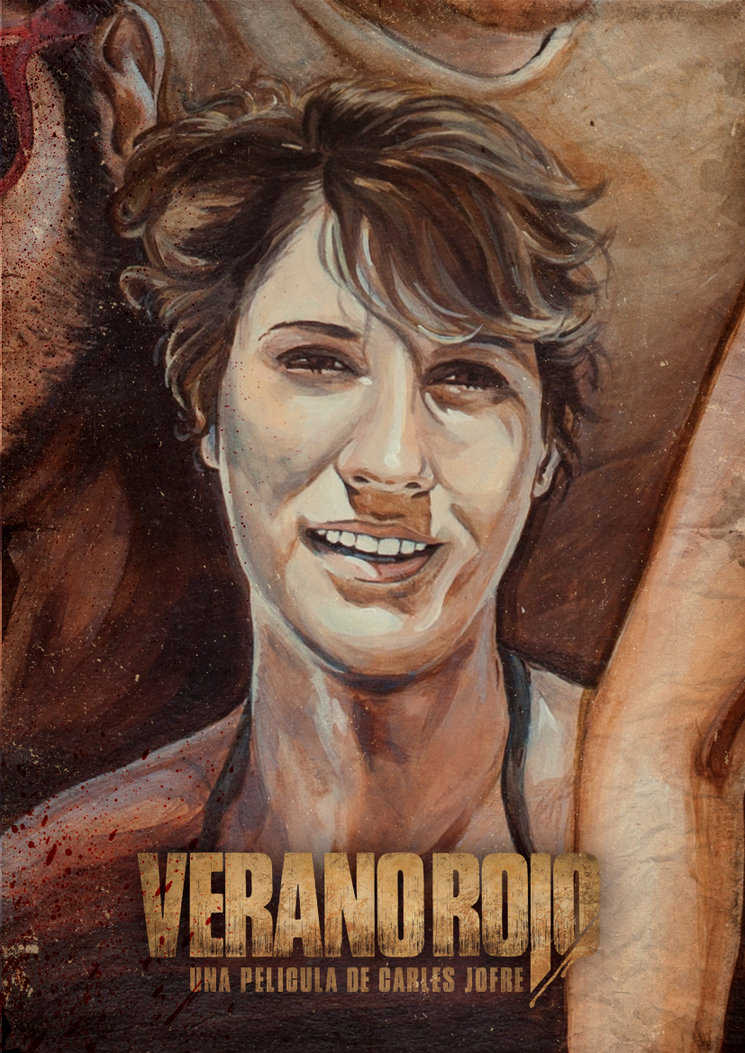 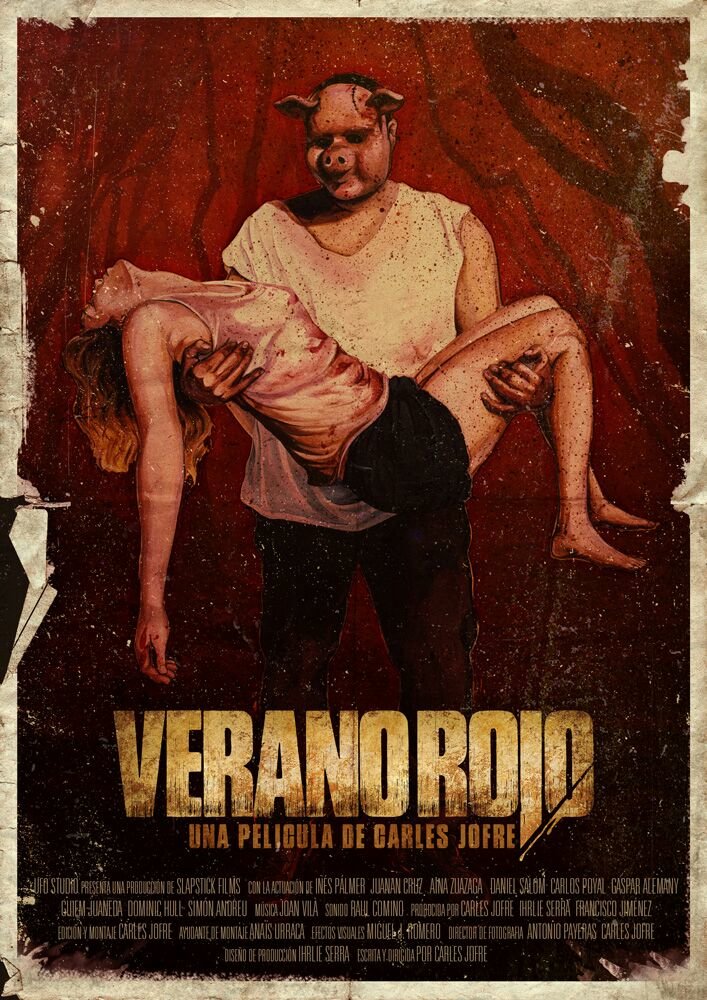 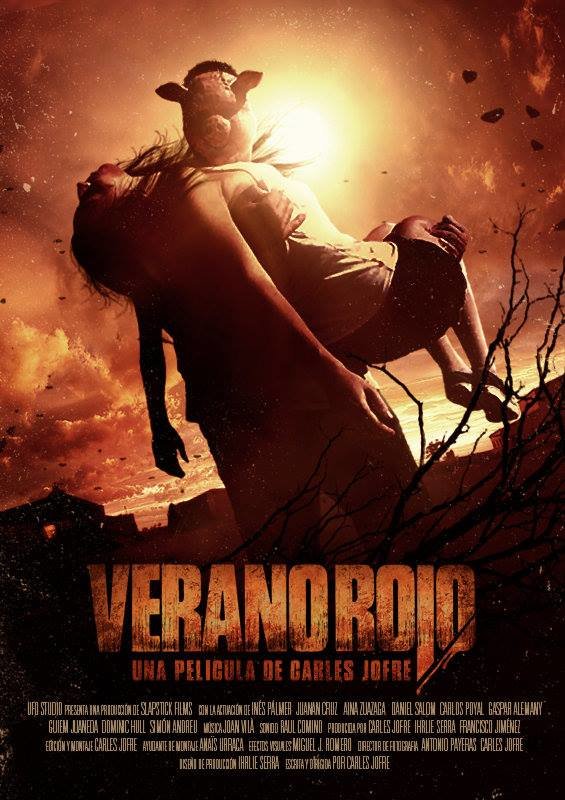 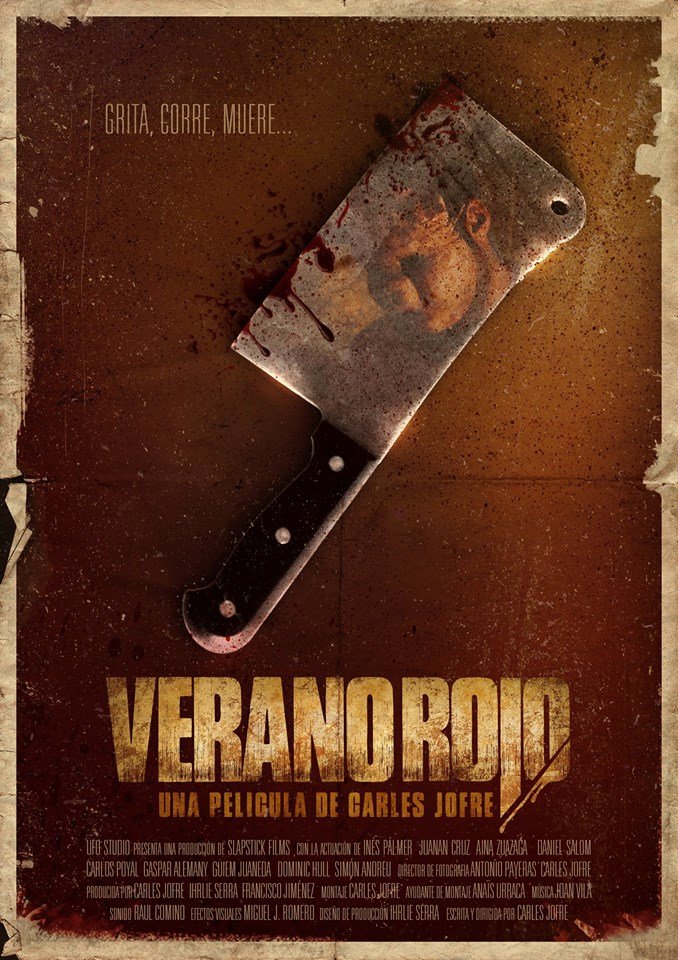 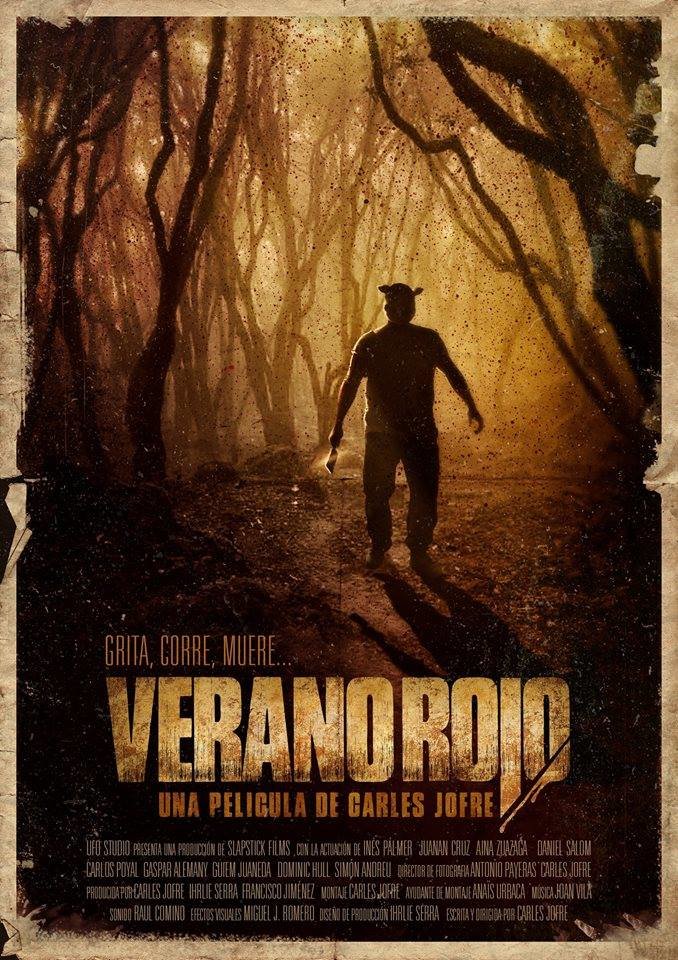