"Argi" is a drama based in the 60´s and 80´s in a Baque village. Through the eyes of a girl we see the social situation of the era. this girl, Argi, feels imprioned in a society that seems to excluide her, she struggles to find her place.

Your name will appear in the final credits on the movie
+ Visionado online
+ Official DVD
+ 10 photos
+ Argi´s t-shirt
+ Download link: making off

Your name will appear in the final credits on the movie
+ Visionado online
+ Official DVD
+ 10 photos
+ Argi´s t-shirt
+ Download link: making off
+ 2 invitations for the film premiere

Your name will appear in the final credits on the movie
+ Visionado online
+ Official DVD
+ 10 photos
+ Argi´s t-shirt
+ Download link: making off
+ 2 invitations for the film premiere
+ Script

Your name will appear in the final credits on the movie
+ Visionado online
+ Official DVD
+ 10 photos
+ Argi´s t-shirt
+ Download link: making off
+ 2 invitations for the film premiere
+ Script
+ Argi´s bag

Argi feels different and it shows despite her still being young. A prisoner and an outsider in a society that seems exclude anything thats suits it. An imaginative and curious girl grows up under the infuence of an authoritarian and alcoholic father, the simulating friendship her pelotari (Basque handball player) cousin and her flamboyant friend Paula.

Despite her efforts to live her own way and achieve happiness in their stagnant home town, after events agaisnt her, Argi will decide to flee to Paris in search of her coveted illusions.

But luck is not on her side, she will be caught up in family problems which will prevent her from leaving. Argi will have no choice but to stay in the village and work in the village shop which is run by her mother.

Frustrated and repressed her dark side gradually starts to show, the ones she hates, she will have to face up to herself, everyone and everything around her to get back on track in the persuit of personal fulfillment and regain hope of finding her place. 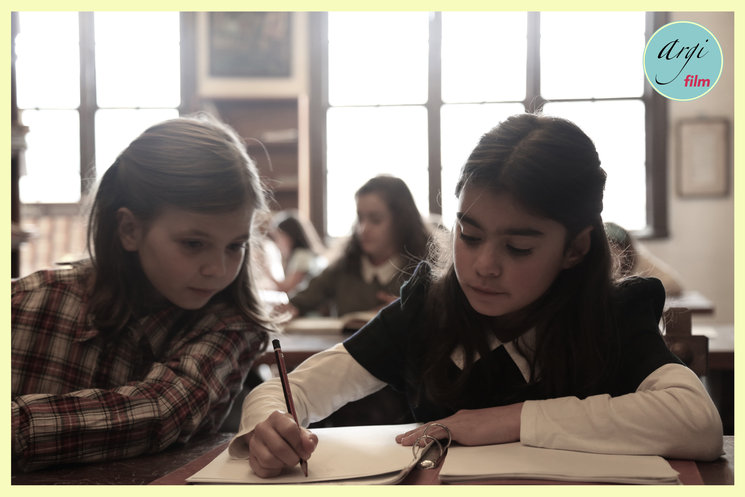 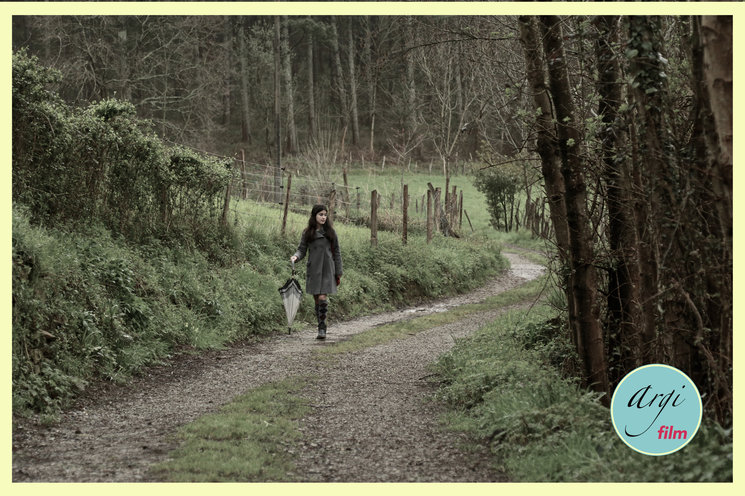 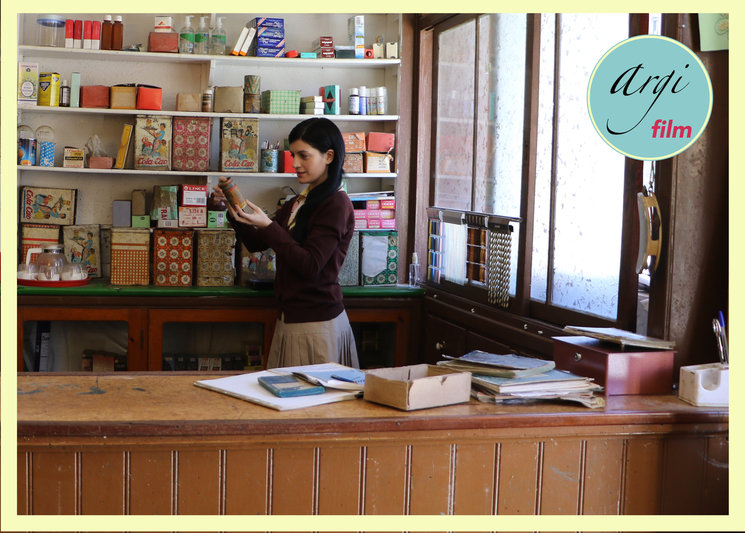 The film is set in the 60´s and 80´s in a small village called Elorrio. Given the time in which the story is set ARGI will be shot in two languages, Euskera (Basque) and Castellano (Spanish). 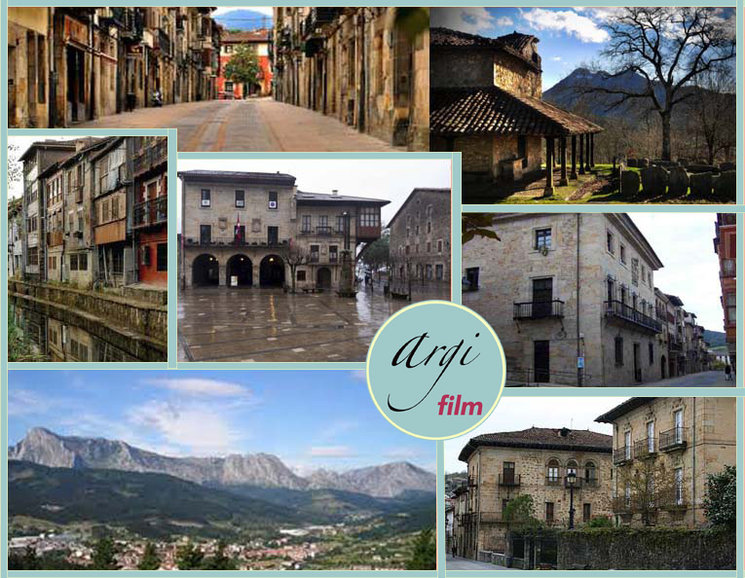 Argi, is a full length feature film in which there are many professionales participating and companies collaborating. Everyone involved has believed in us and our project and thanks to them we were able to start our journey. But the road is long and we still have a lot of work to do.

With your Help it is posible!

With any spare change that you may have laying around could help us deal with the expenses such as - renting locations, transportation, props, equiptment etc.

We have an important collaboration with The Film School in the Basque Country. Thanks to them we have access to all the technical equiptment that we will need.

Basque Water Alzola believed in us from the beginning and are suppling us with healthy water for the shooting of the entire film!

Fortaleza gives us all the energy we need for the long hard days of shooting.

Fortaleza, thank you for your coffee!

And where would our coffee be without milk? Bizkaia Esnea are supplying us with milk and they are collaborating economically with the project swell. Thanks alot and hats off to you!

Artezi upholstery clothes our furniture and gives life to our props with their unique and professional craftsmanship.

My name is Iratxe Mediavilla and i am a native of Elorrio. I did several years studying both audiovisual and advertising such as movies, mainly linked to videoclips and the art depatment.

In November of last year i Directed a short film called Il Marquesse. We won first prize at the Arriola 24 hour short film festival. For this reason i decided to start a new project. Maybe a short film was not enough.....after pondering on it for a while i decided to gather the best team a director could want and started working on ARGI. Elorrio is a beautiful village and i always thought it deserved a movie, so here is my gift to the village. 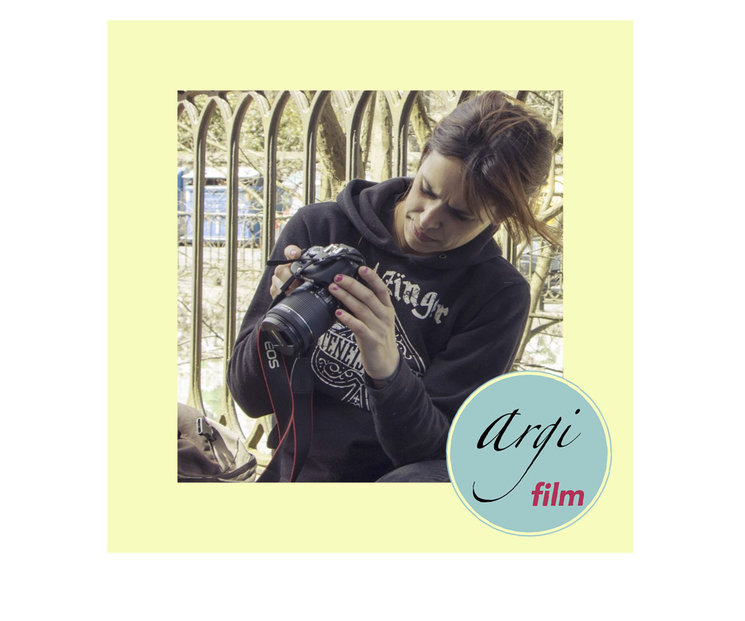 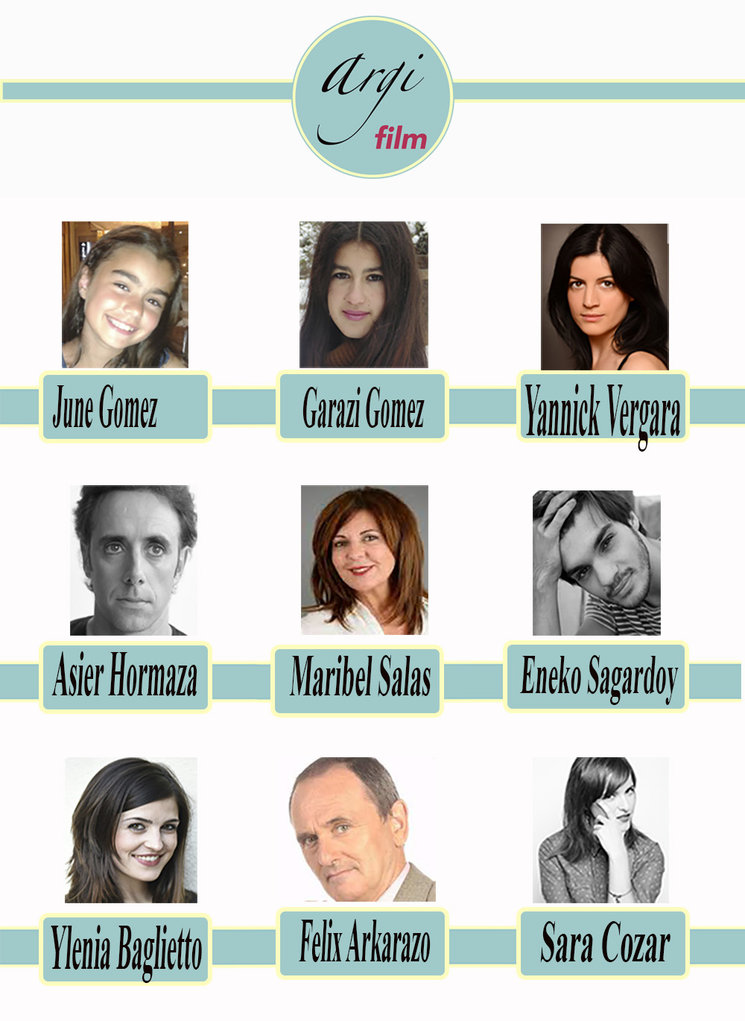 The technical team comes from the previous project “Marquesse”!.

Following this first project Movieng was created. A social-cultural movement led by audiovisual professionales to encourage and promote audiovisual productions and strengthen communications linked to the sector in order to create synergies, future projects and jobs. 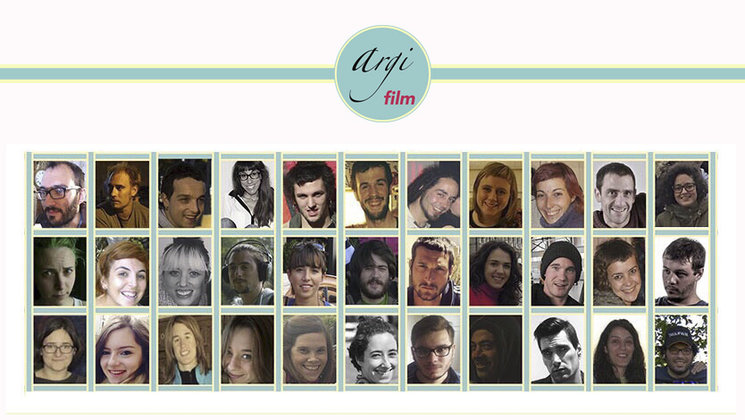 Antton Uriarte is a natural composer from Elorrio. A young man always with his guitar over his shoulder looking for musical challenges. This is his first film project and but he will once again show us his musical professionalism. 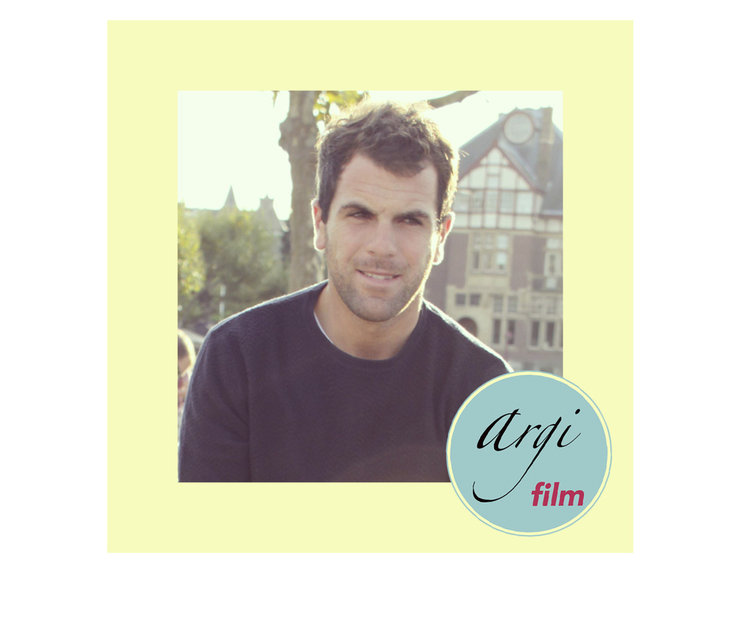 In February 2015 we started pre-production, which will end in June 2015. This phase includes the creation of the script, the script breakdown, scouting locations, casting, fundraising, costume design, art design, graphic design etc.

Filmimg is scheduled for July 2015 in the village of Elorrio. We have different interior and exterior locations in this small highly architecturally valued village.

In September 2015 we will start with the post production, which will take us up to the month of December. The premiere is aimed to be out in February 2016. 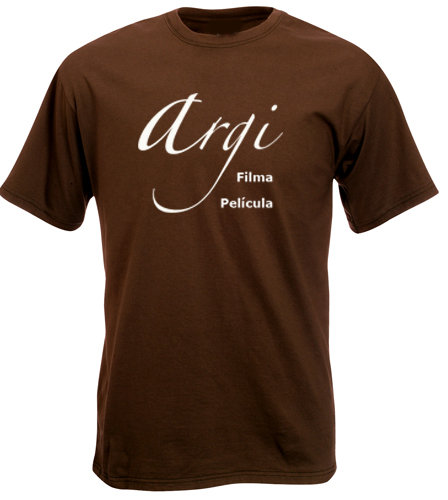 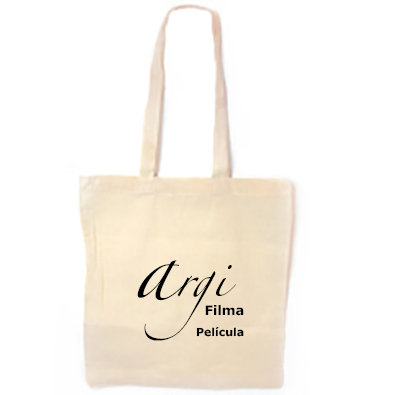 You can follow our latest updates and news through one of our social networks.

Your name will appear in the final credits on the movie
+ Visionado online
+ Official DVD
+ 10 photos
+ Argi´s t-shirt
+ Download link: making off

Your name will appear in the final credits on the movie
+ Visionado online
+ Official DVD
+ 10 photos
+ Argi´s t-shirt
+ Download link: making off
+ 2 invitations for the film premiere

Your name will appear in the final credits on the movie
+ Visionado online
+ Official DVD
+ 10 photos
+ Argi´s t-shirt
+ Download link: making off
+ 2 invitations for the film premiere
+ Script

Your name will appear in the final credits on the movie
+ Visionado online
+ Official DVD
+ 10 photos
+ Argi´s t-shirt
+ Download link: making off
+ 2 invitations for the film premiere
+ Script
+ Argi´s bag