We want to record our first album, "Inertial Inception", with all our material on CD, with a spectacular design, and under the control and quality of Tony Hernando production (Lords of Black, ex-Saratoga).

After two years playing and having recorded two self-produced demos, we believe that the next step in the direction of the group is recording our first studio album.

We have almost everything ready, but we need you. So we turn to you, to ask you for one last push to carry out the project.

The album will be called "Inertial Inception" and will consist of 10 song covered under the production of the guitarist Tony Hernando (Lords of Black, Saratoga).

We are very encouraged with the project and we are going to put everything we have to get the best result.

WHAT WE WILL DO WITH YOUR CONTRIBUTIONS

Recording a music album is expensive. We adjusted the budget to offer a quality product that we can afford.

We have set a personal budget, which together with your contributions, will allow us to meet our goal.

The songs are already made, and under the commands of guitarist Tony Hernando (Lords of Black, ex-Saratoga) we will do the final production.

We will dedicate the entire month of June to record the drums, rhythm guitars, bass, guitar solos and all musical arrangements.

In July vocals and vocal arrangements will be recorded.

With all already recorded, the delicate process of mixing will begin. Everything will be organized, leveled, and will be corrected (if it necessary!)

It's time to suit up to record the video to get it ready in late September.

Copies of the discs will be manufactured, as well as all merchandising.

All patrons will receive your rewards from 1 October (if shipping is outside national territory ,we apologize in advance for the delay that may result in shipping!)

We will make the presentation of the album in Madrid, in a concert hall still to be confirmed. 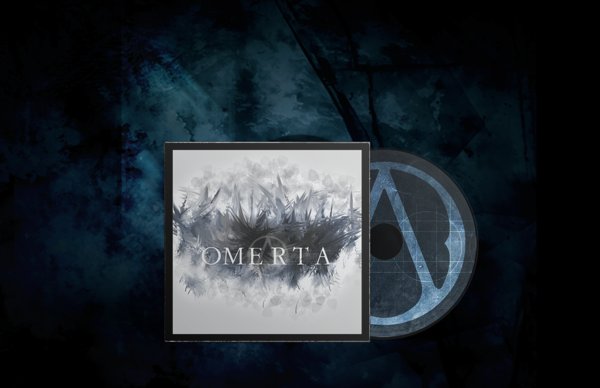 HE ALREADY PROVIDED, WHAT IS THE NEXT STEP?

First of all, thank you for your confidence in our project. We will contact you if we have to ask for your details (full name, mailing address, etc...).

For any question, consult us, we will be glad to answer.

Thank you for trust in our project! 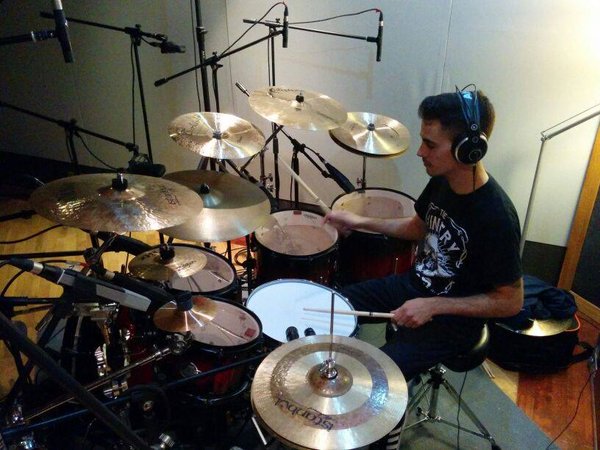