In a world where vampires, fairies and other creatures coexist with humans, a young vampire makes a living executing criminals of her kind

Seville
This project ended August 02, 2020 without achieving its objective
0
seconds
13
Pledges
495€
From 7.200€
The link to the project has been copied to your clipboard

After some agreements from the past, vampires, fairies and other supernatural beings have been integrated into society for years. For this, they had to give up their bloodlust and respect human life, and now their diet is based mainly on the blood of farm animals.

Their society is totally polarized, with an elite that also controls the country's financial sector. Those belonging to this elite have powerful glasses that eliminate the effect of the sun and allow them to walk in daylight, thereby increasing their chances of progressing in society.

Iulia is a young vampire who survives in the suburbs as bounty hunters, killing vampires and other beings who have killed a humans.

Blvmper is a fiction short film that it'll end up becoming in TV series.

We would like to honor, review and update a genre that emerged strongly in the late 90's and continued throughout the first decade of this century, movies about vampires and other supernatural beings, and we are sure delight fans of this genre.

We talk about revision and updating of the genre because we will humanize these beings, showing them in a normal coexistence with humans, and locating the action in the current time in Spain.

Our references are Buffy the Vampire Slayer, Alita: Battle Angel, Bright and Blade. 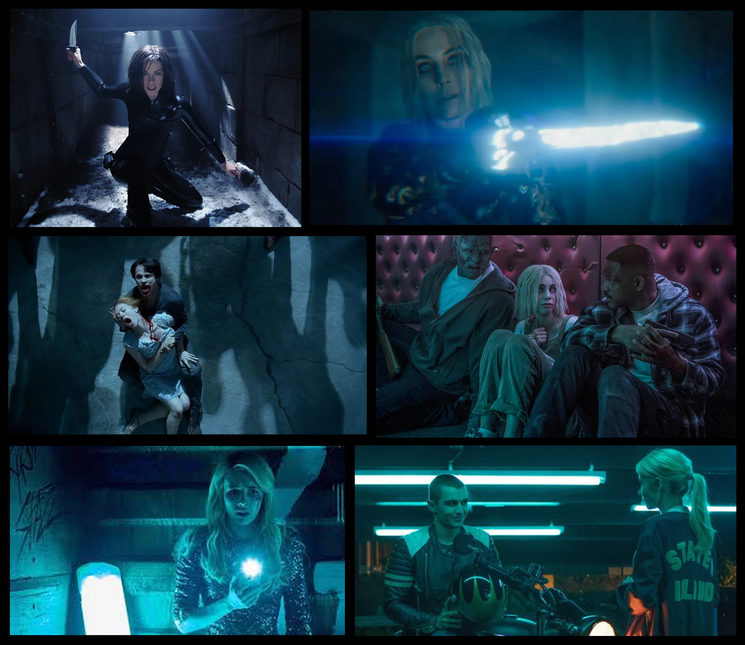 Eterea Films are a young spanish producer house who have made several short films with which we have obtained a significant number of Awards in festivals, and that in a few months we will premiere our first feature film in theaters God's Hill.

Every one of the members is a great lover of fantastic and genre cinema.

Born in Palma de Mallorca 37 years ago, Rubén Jiménez Sanz has written and directed an important number of short films, for which he has obtained numerous awards and selections at Film Festivals.

His specialized in action cinema. 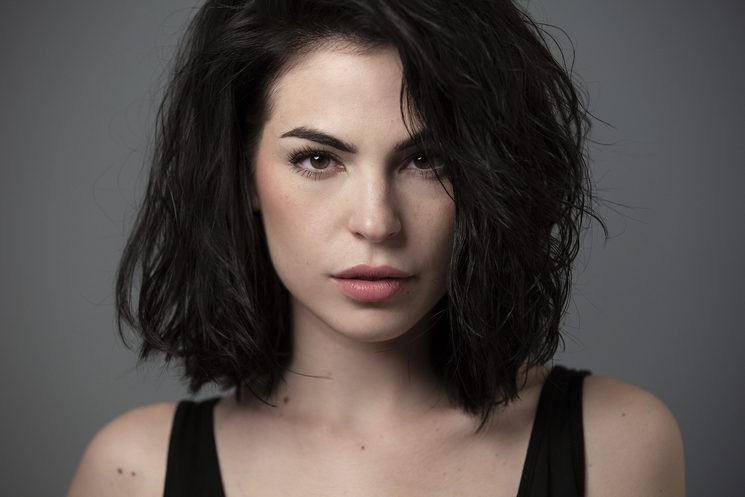 This young actress known for her appearance in tv series such as El Dragón or Enemigo Intimo, broadcast in Netflix, will play Iulia, a beautiful and impulsive vampire hunter.
Official Website 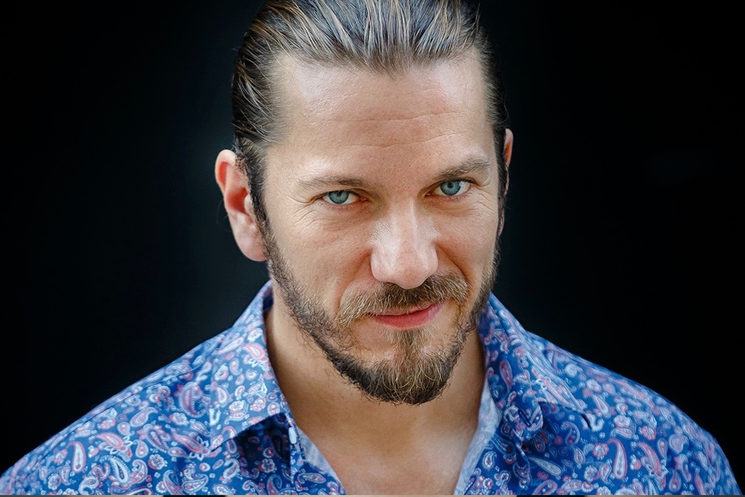 Iulia's best friend will be played by the actor * Florin Opritescu , known for being part of the cast of hits such as *Mar de plastico or Snatch, and recently La Unidad.
Official Website 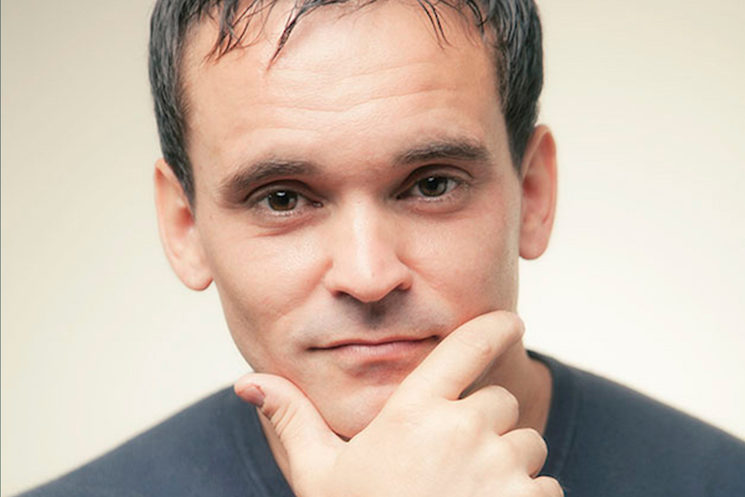 Sevillian actor and action specialist, he will play Carlos, a dangerous criminal who will have to face Iulia.

For us the best reward will be view our story on screen.

We have a rewards system that will catalog you in our bestiary, where allo of you are important and necessary.

5€ - Humano (Human), for some you are a neighbor, for others you are nothing more than food. But your contribution is important for us and therefore your name will appear in the thanks of credit tittles.

10€ - Ghoul, you can't avoid be a ghoul. We know that you need to feed and therefore, in addition to your name will appear in the thanks of credit tittles, you will receive a private link to see the short film online after its premiere.

15 € - Licántropo (Lycanthrope), when the full moon appears, you can't resist. Then you become wild and dangerous, and since we don't want to endanger anyone, we will send you an exclusive wallpaper of our short film so you don't need to look at the sky. Also your name will appear in the thanks of credit tittles and you will receive a private link to see the short film online after its premiere. All without leaving your house.

25 € - Hada (Fairy), you are adorable but your wings give you away. We adore you, and therefore, in addition to everything the lycanthropes will get, you will also receive at home a signed poster by the team.

45 € - Ninfa (Nimph), although minor, you are a deity, and therefore, in addition to the rewards of a fairy, you will have to leave your fountain because you will receive a double ticket to join us during the premiere of our short film.

65 € - Bruja (Witch), long persecuted, now the few that remain have to live hidden. You will receive the same benefits as any Nymph, but you will also use your magic to get an IMDb credit.

95 € - Súcubo (Succubus), you introduce yourself to the dreams and fantasies of others. Your beauty and sensuality will help you achieve the same rewards as nymphs, to which you will add an exclusive souvenir pendant.

225 € - Górgona (Gorgon), few beings are as powerful as you. Although there are only four in the world: Medusa, Esteno, Euríale and you. For this reason, in addition to getting the rewards of the nymphs, you can visit us during the filming.

750 € - Ker. Keres are the goddesses of death, and if you are one of them we will not be able to resist putting the logo of your company on our Credit Titles as a sponsor, in addition to *** mentioning you on our social networks * , and grant you ***3 double tickets* for our premiere.

1000 € - Blvmper, you are a hunter, and everything makes sense thanks to you. That is why we will recognize you as Associate Producer, and in addition to all the rewards of the gorgons, you will take part in the meetings where you decide on the final cut.

With your contributions we'll complete the budget necessary to make our project with optimum quality.

We need to pay for the camera equipment, lighting, travel, accommodation and meals for the staff, disinfection elements and control of covid, as well as the entire post-production process.

To achieve the best result, our real budget will be 24,500 €, distributed as follows:

We'll shoot the short film in August 2020, and after the editing and post-production process, to have the project finished and ready to premiere in March 2021, date on which our backers will receive their rewards.

To get to know the team better, and follow the evolution of the project you can follow them on their instagram accounts @carmenmuga, @etereafilms y @rubenjimenezsanz 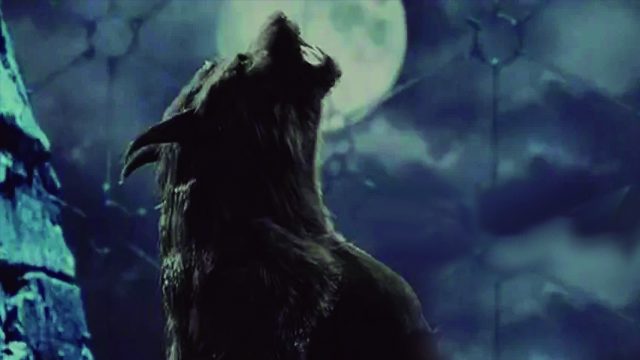 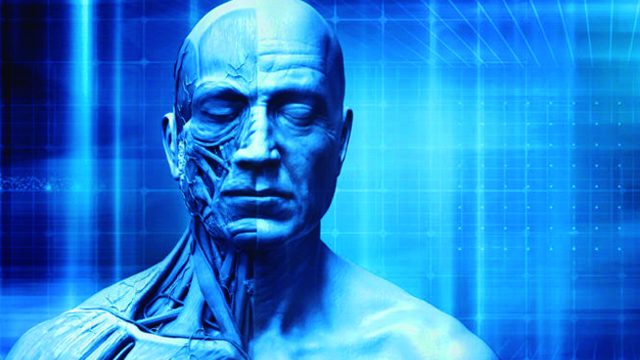 Thanks in Credit Titles 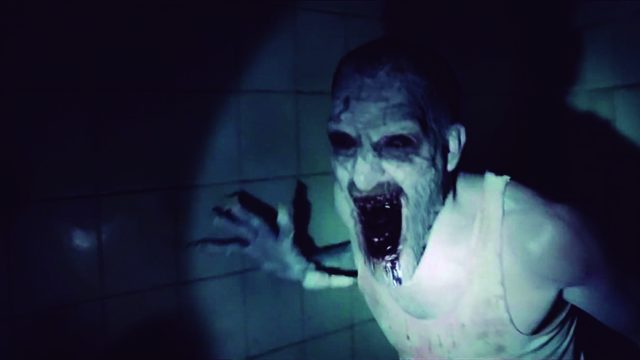 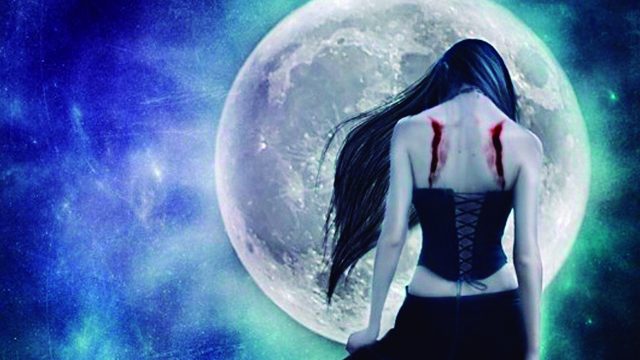 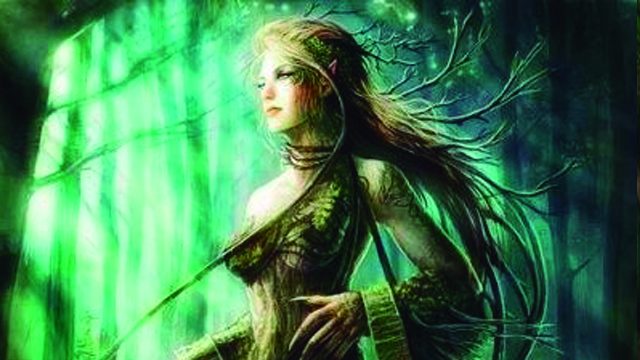 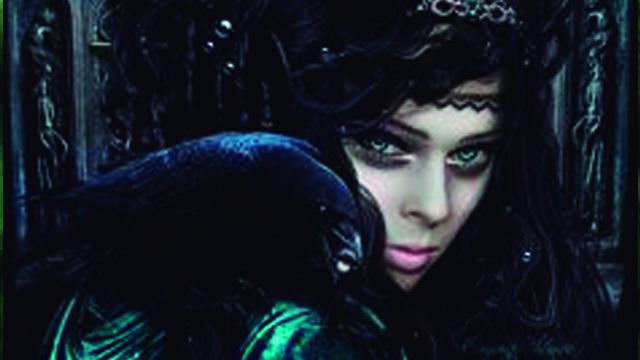 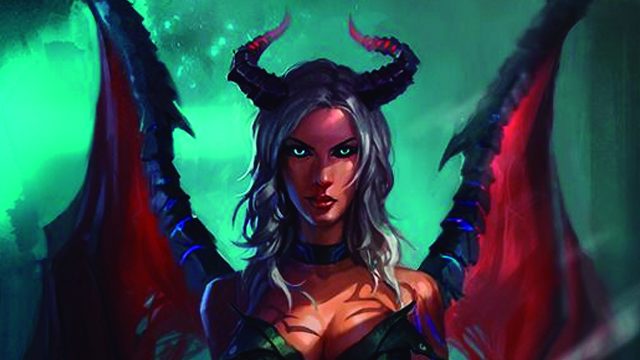 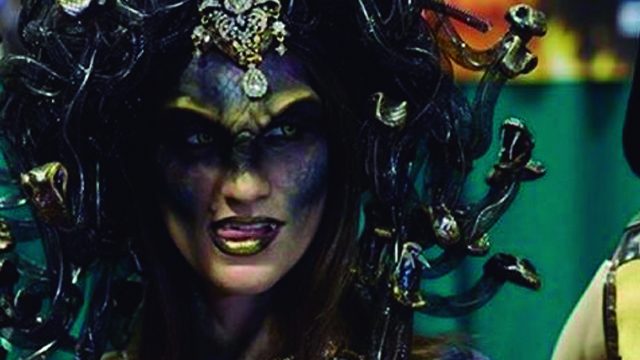 ** Not include travel cost 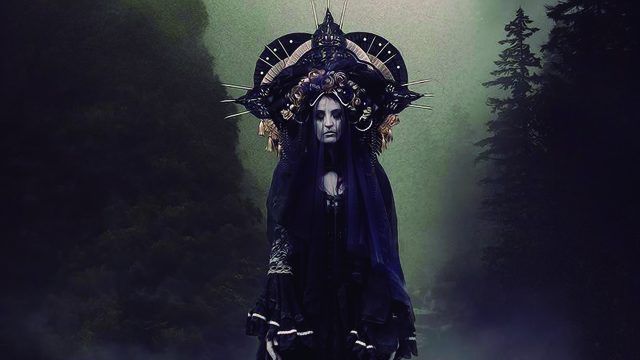 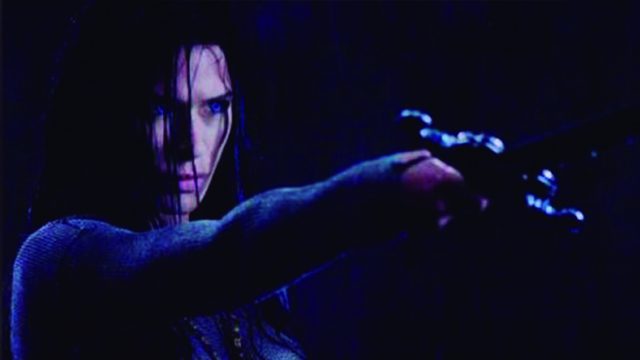 Become a Producer of the short film.

5
are returning backers of Verkami
3
are new backers

Thanks in Credit Titles

** Not include travel cost

Become a Producer of the short film.