Apocalyptic dark comedy series, with an international look and only setting: a dealers living room 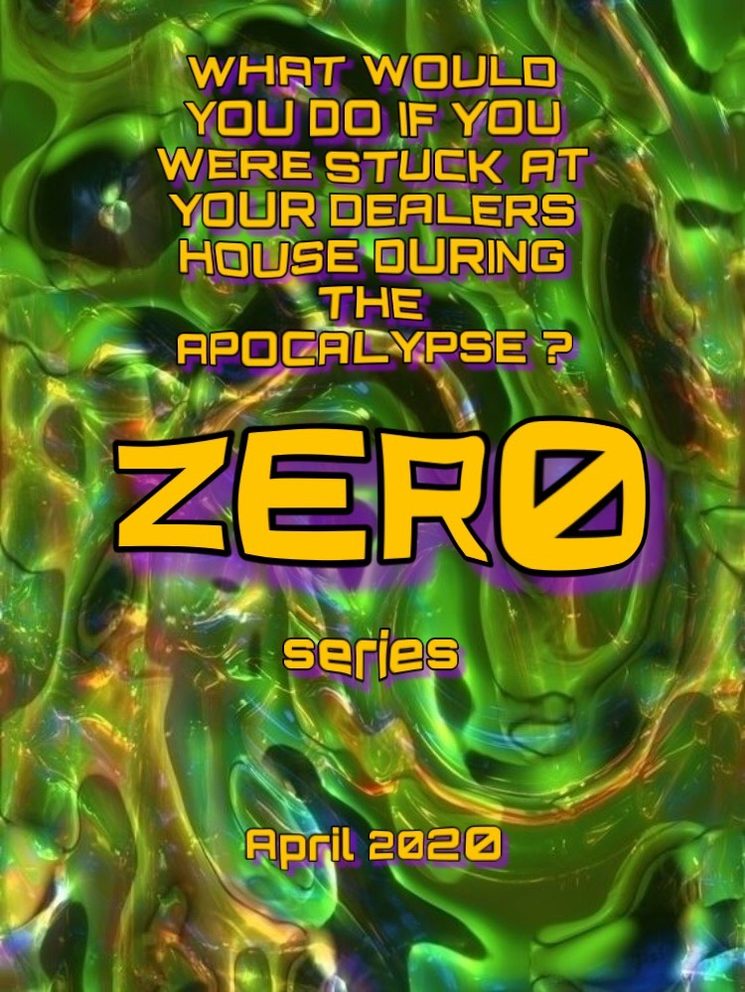 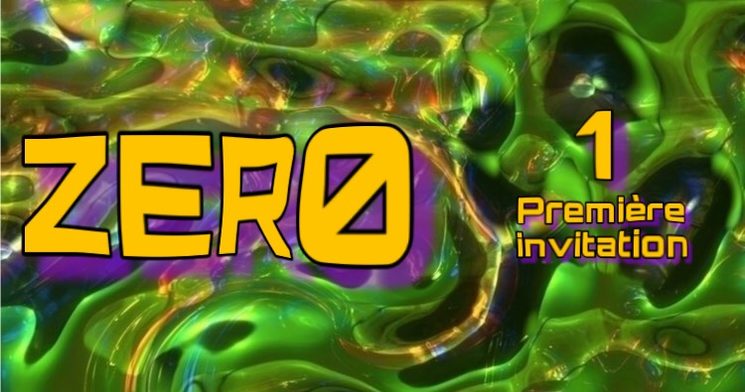 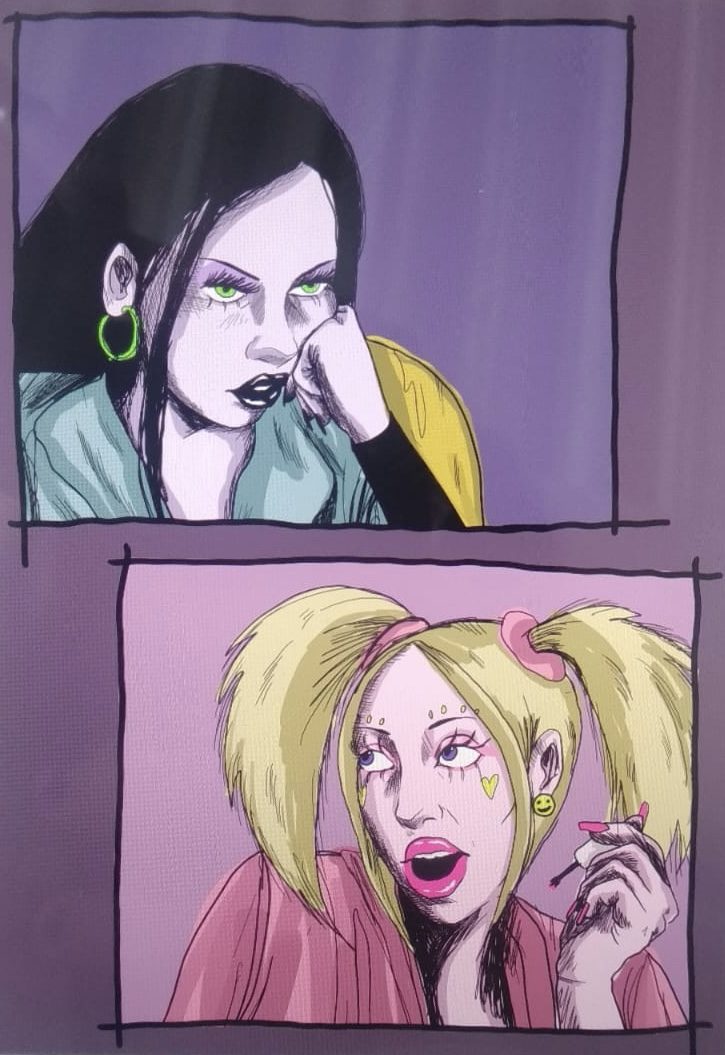 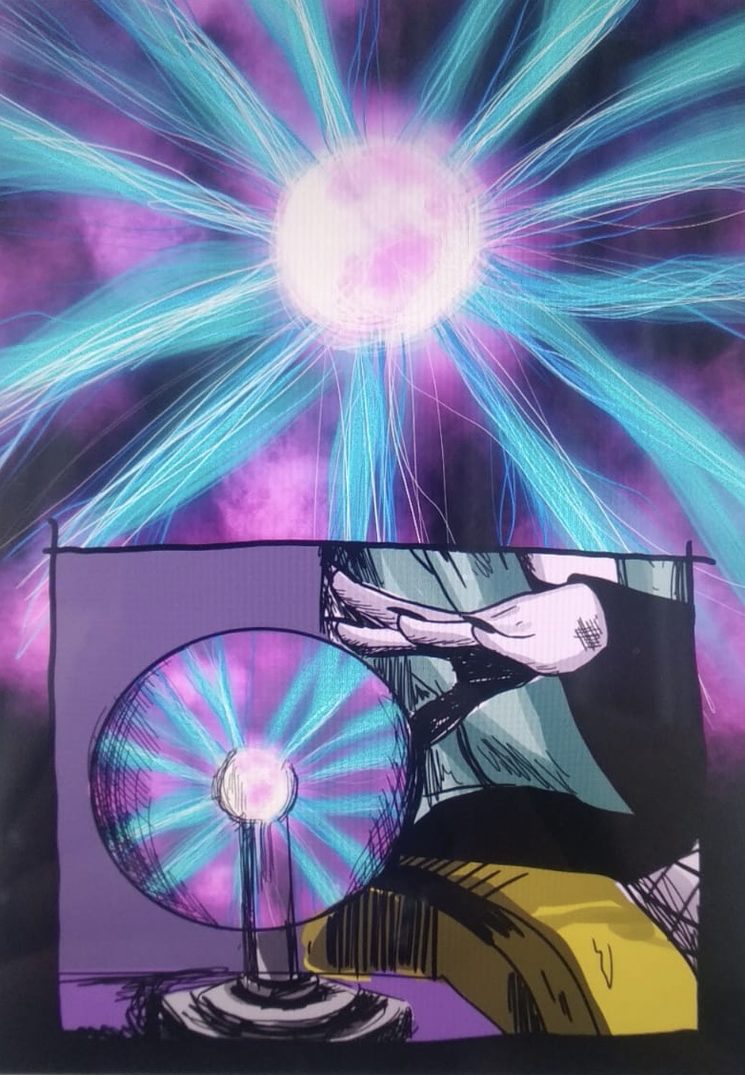 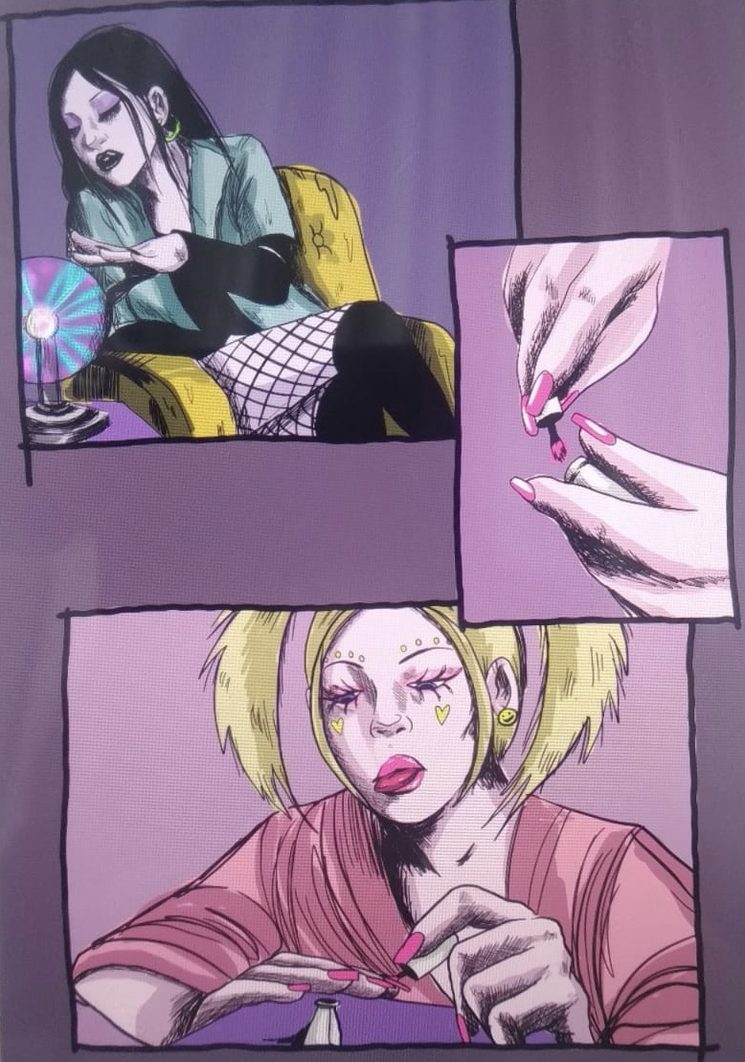 A group of people that don't know each other, are stuck at a dealers house during the beginning of the Apocalypse. Trying to understand what's happening outside and knowing they only have water and drugs, they start to discover who they really are, and little by little each one of them will understand what they are capable of to survive.

Everyone that contributes to this project will, if the choose, appear in the pilots credits.

There are 4 types of rewards:

They co-direct the project between the three of them, meaning, they all decide where they want the story to go but focusing on what they do best while producing. 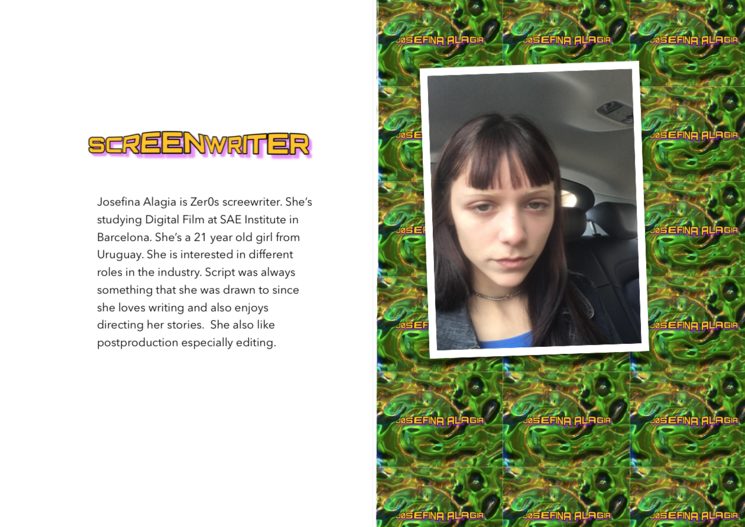 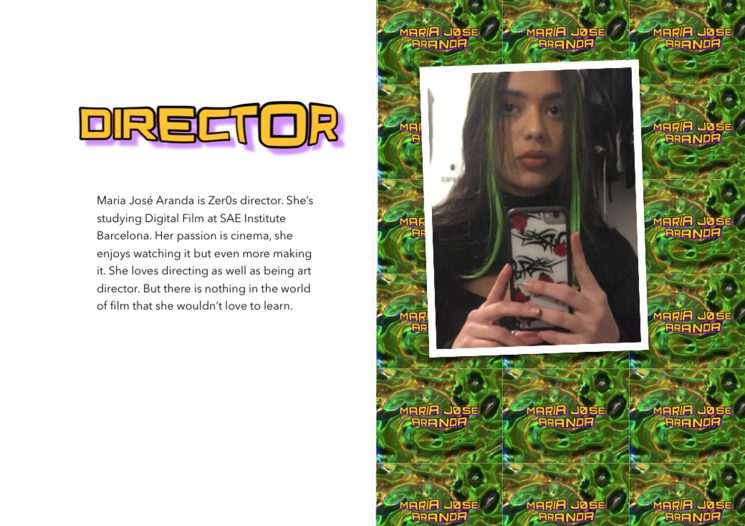 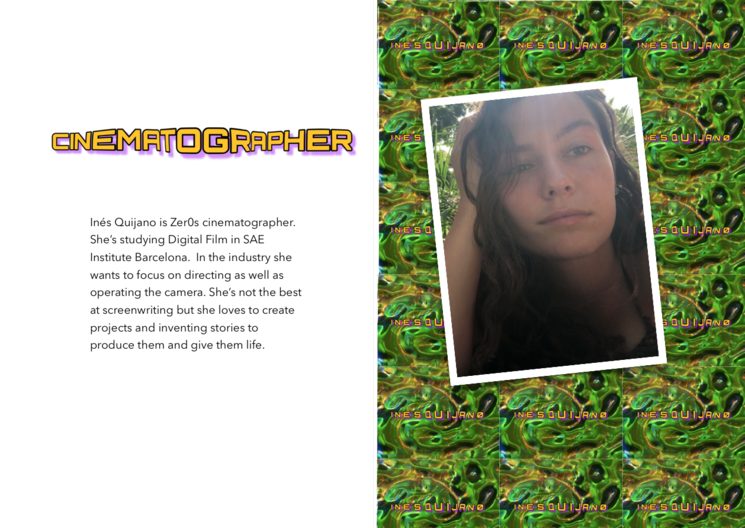 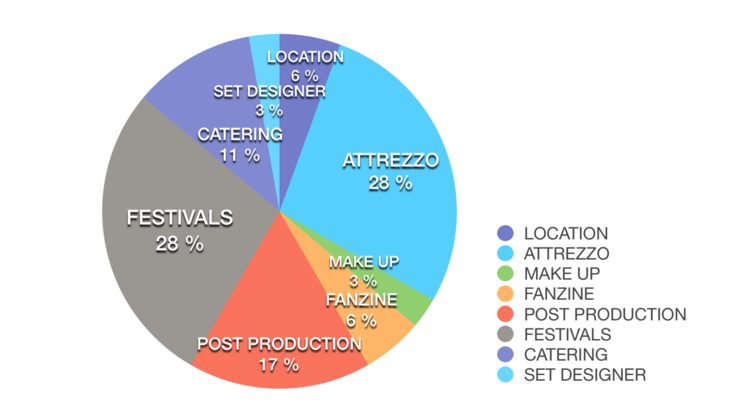 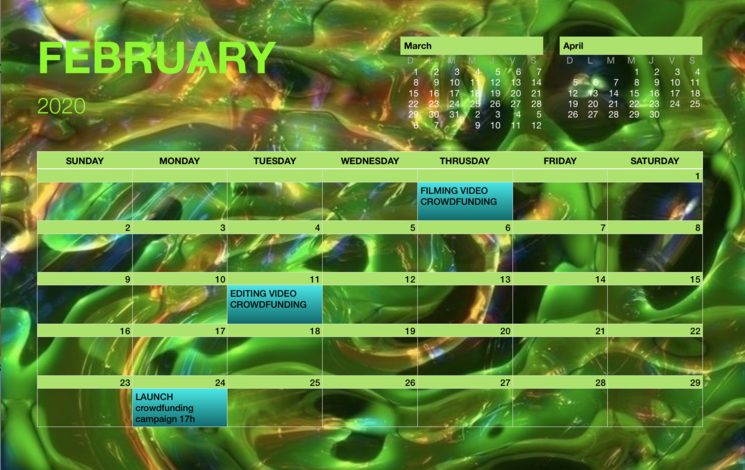 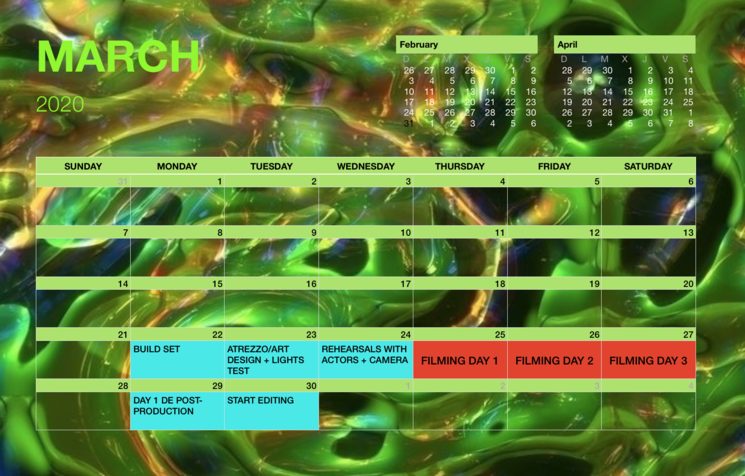 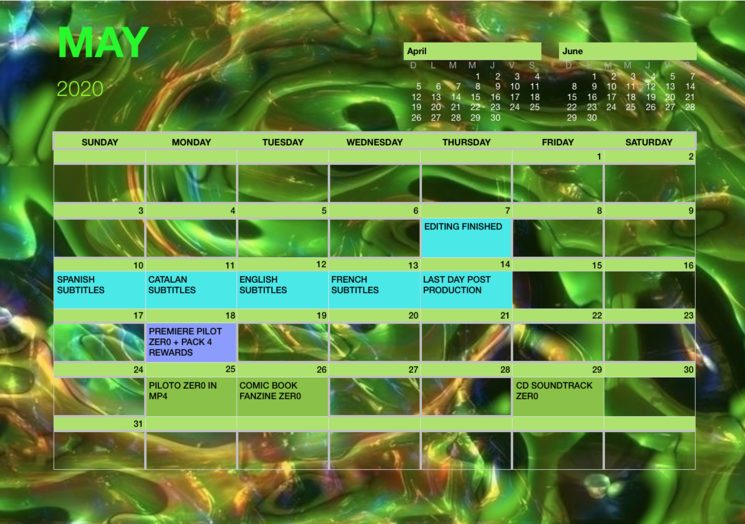 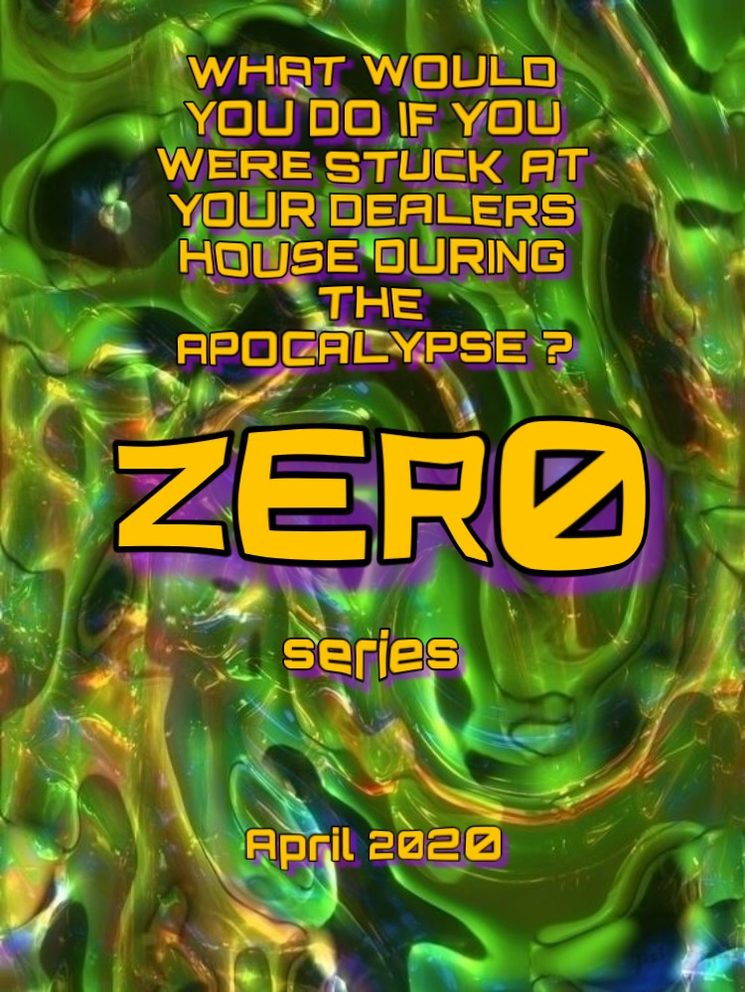 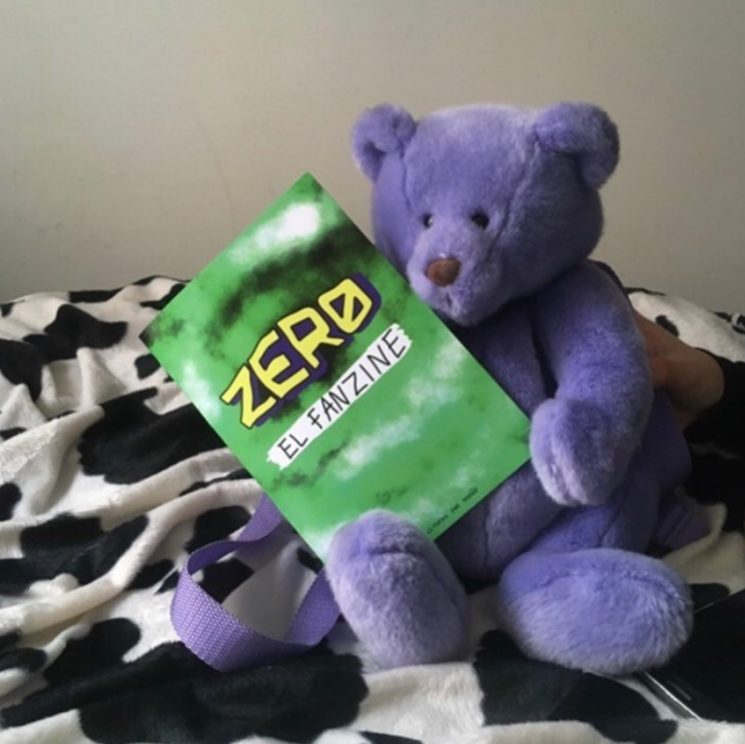 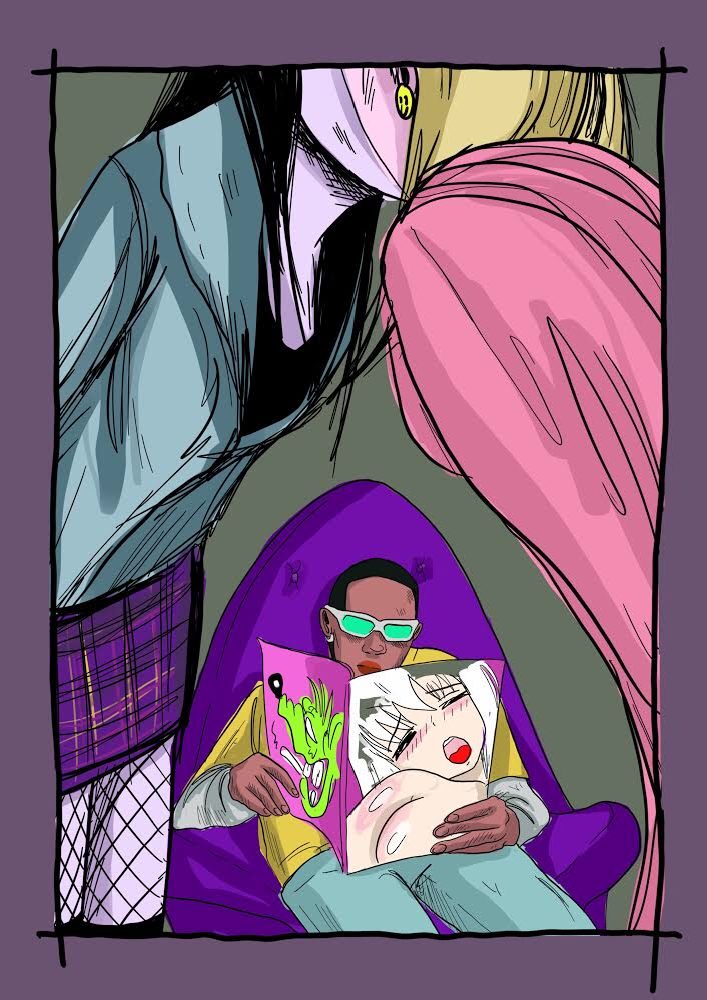 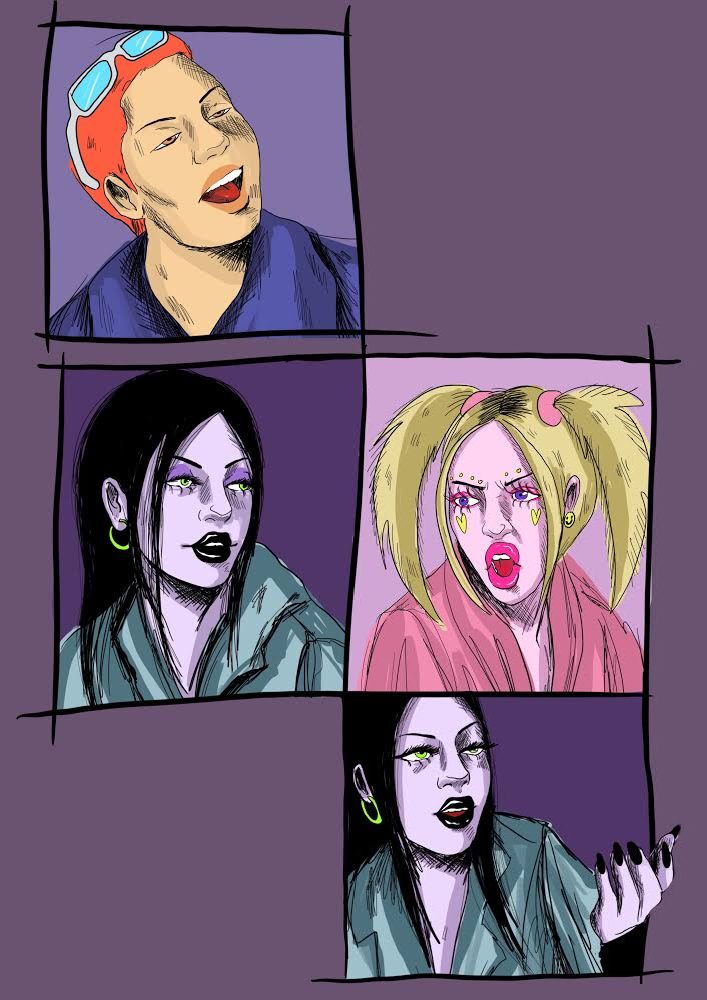