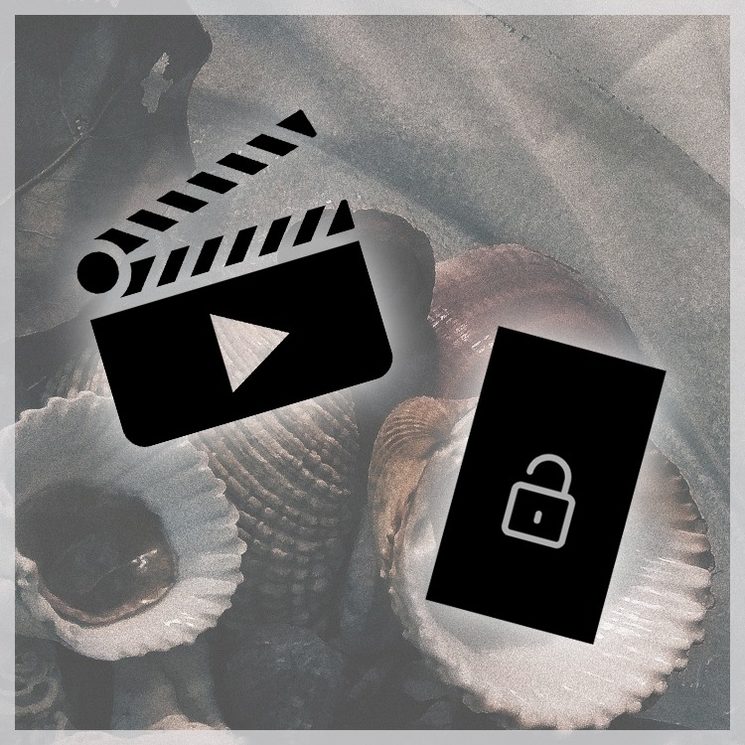 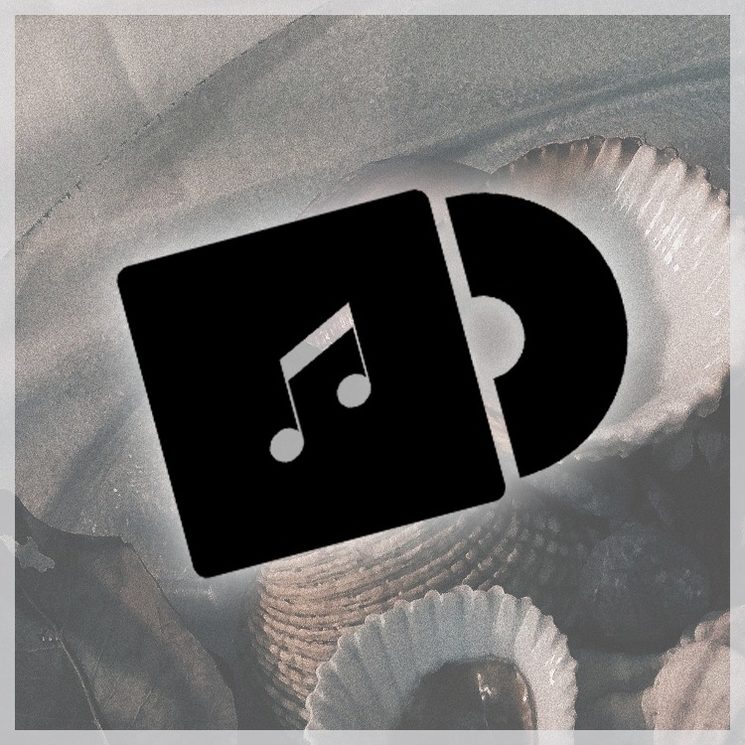 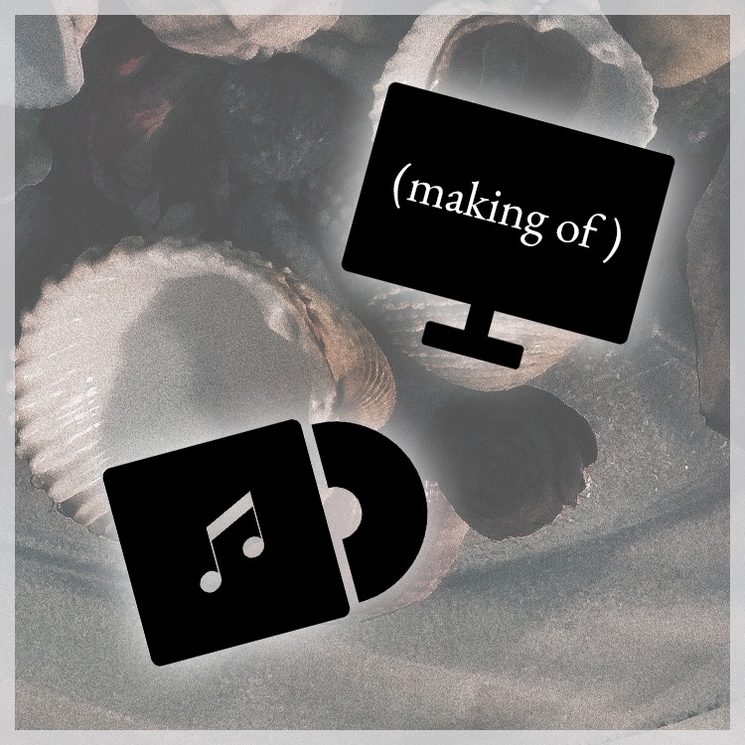 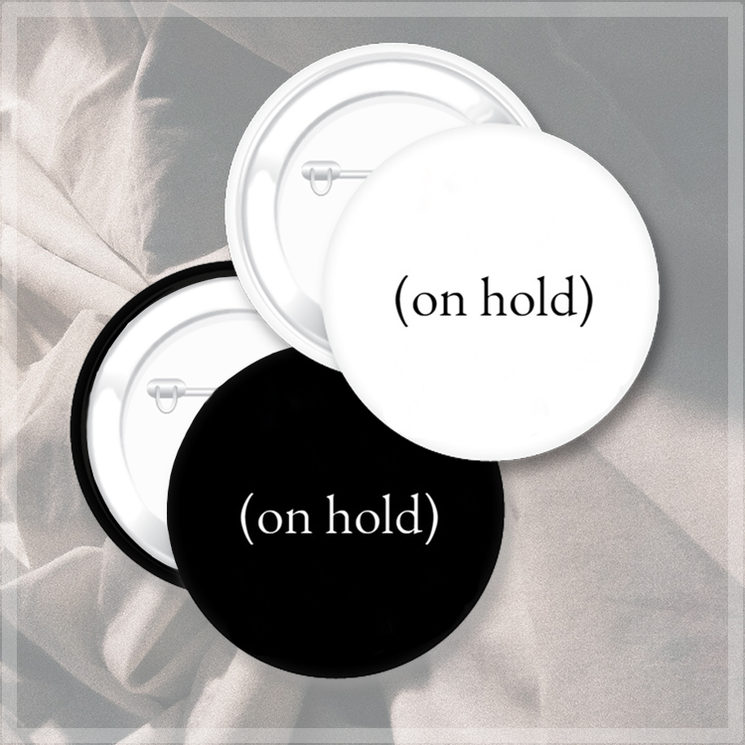 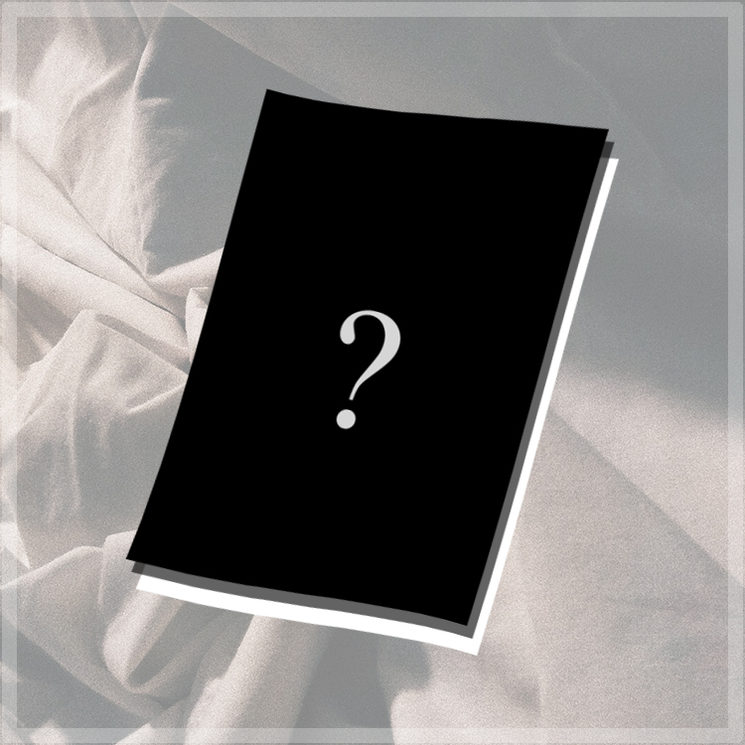 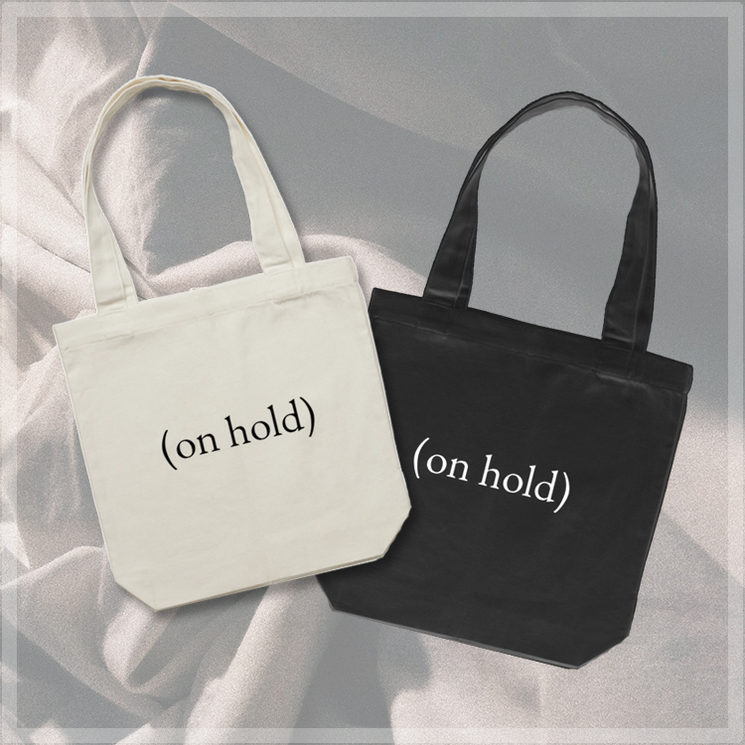 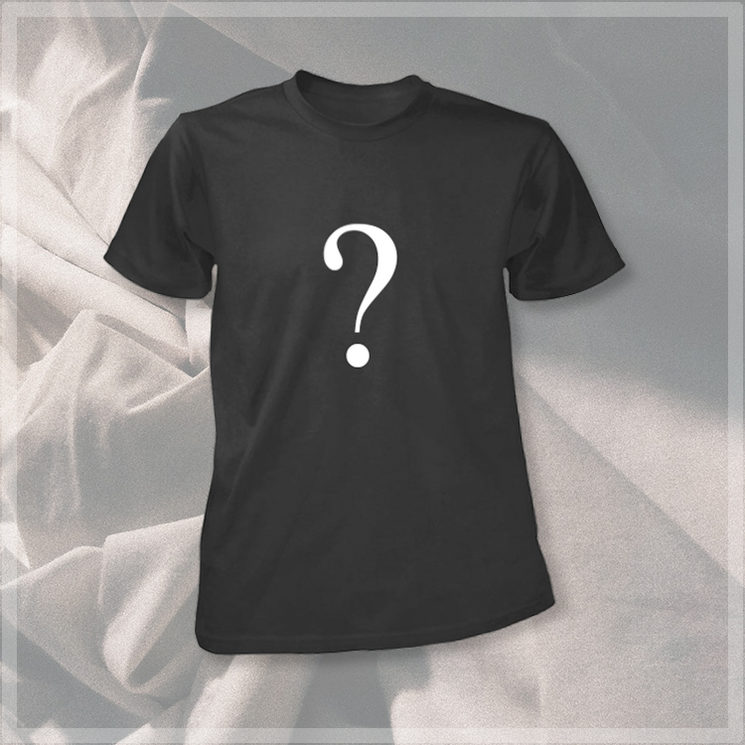 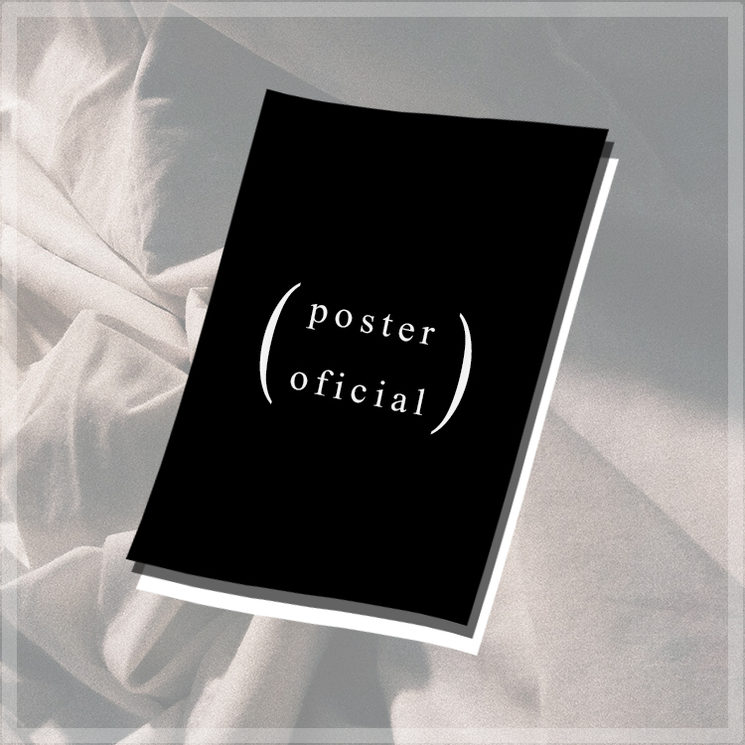 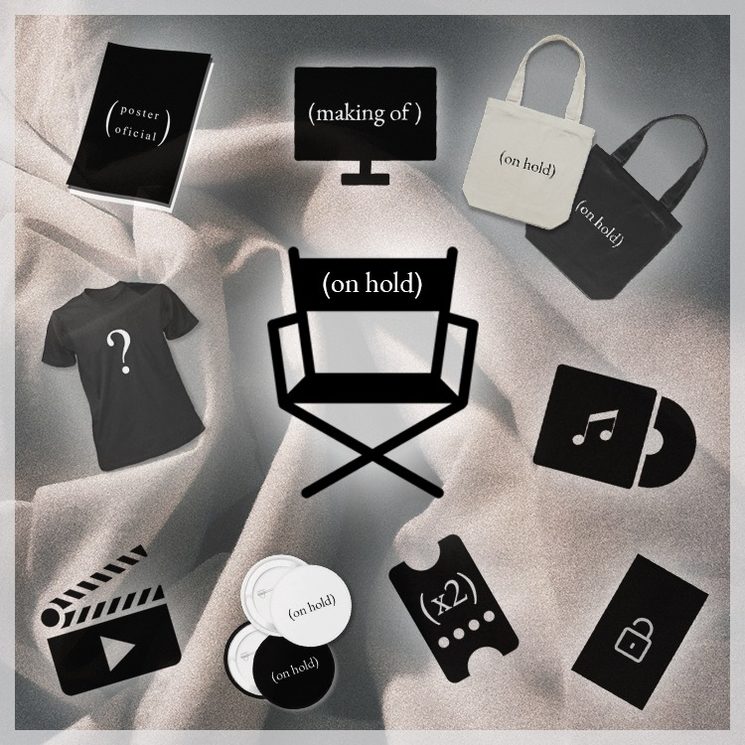 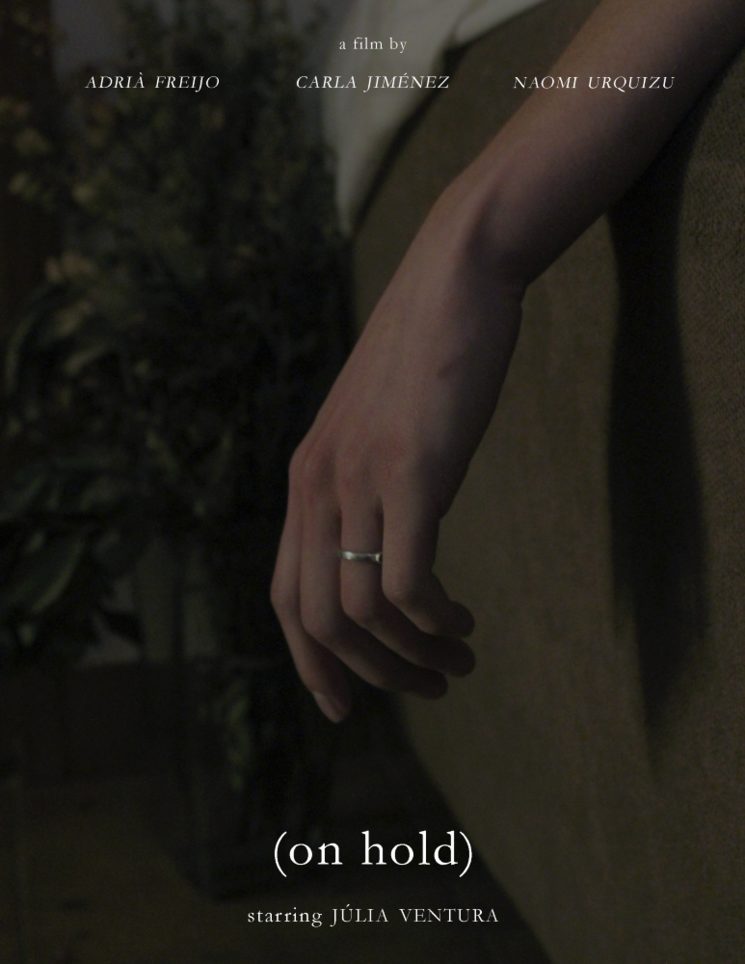 (on hold) is the final project of three audiovisual students that narrates the journey of a girl through anxiety and depression. This short film if born from the need of reflecting on our own reality, on the gap between what we want and what we need. 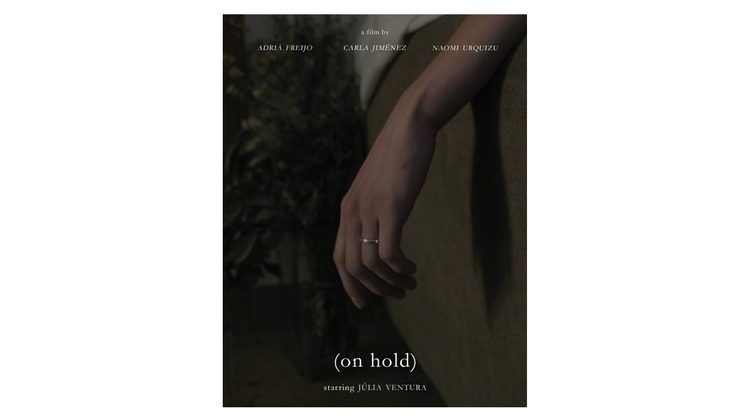 It is in this dichotomy that germinates the seed of many of the discomforts that are installed in our day to day: anxiety, stress, depression, anguish... emotions that we all know to a greater or lesser extent. To survive this, we resort to defense mechanisms such as resignation.

In some way, we agree on a series of conditions with our own reality. We want to talk about this condition in which we decide, almost unconsciously, to learn to coexist with these negative emotions by letting them filter and incorporate in our personality.

In this way, it is easier to control this discomfort until turning it into neglect. You are aware of the fact that you have not solved the problem, but you have found a way to continue even if it is due to inertia.

The story of Gris begins at this moment and is told from the last stage of it.

(onhold) is under the tutelage of University Pompeu Fabra teachers, Núria Aidelman and Aitor Martos.

It is also supervised by recognized film professionals such as Carla Simón, director of Estiu 1993; Carlos Marqués-Marcet, director of films like 10.000 km and Tierra Firme; and Jonás Trueba, director of La reconquista and Los ilusos, among other films.

Our main objective is to present (on hold) to the prestigious Sitges Festival for the 2020 edition, in the Best short film category.

Gris lives enclosed by her own will in an apartment that resembles more a prison than a fortress, a cage with the doors open. For a long time she made apathy her way of life and spent her days watching the hours go by in absolute solitude. In that status, she feels safe and protected from everything she can't control, but the unexpected sound of a drop will break the calm and silence that it cost her so much to build. Gris will come out of her lethargy to fight desperately to regain control of a place that is disappearing and stop the resounding arrival of an uncontrollable element by nature, water. 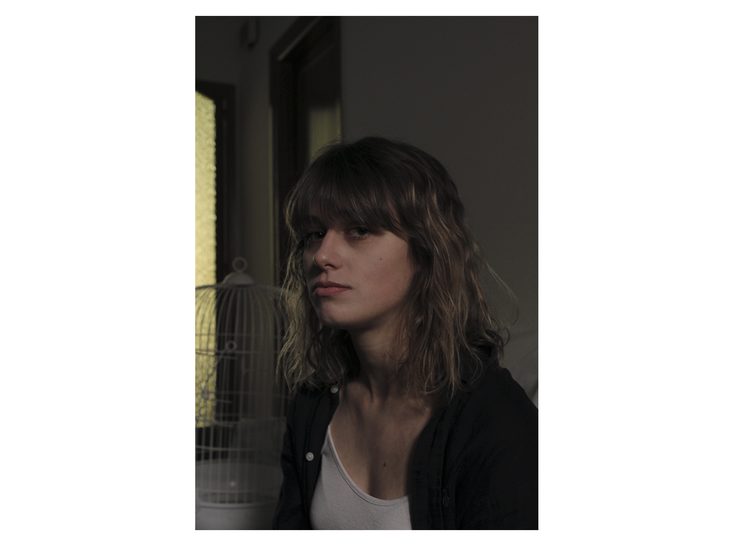 Júlia Ventura made her acting debut in theatre before discovering that acting would become like a drug to her- something she doesn’t think she could live without. From the age of six, she hasn’t stopped acting, dancing, singing and constantly modeling, both in theatres and in short films and events, as well as giving acting and dance classes to children. She is currently finishing her degree in Audiovisual Studies, in which she specializes in scriptwriting, another of his great passions, which she hopes she’ll be able to combine in the future with her acting skills. 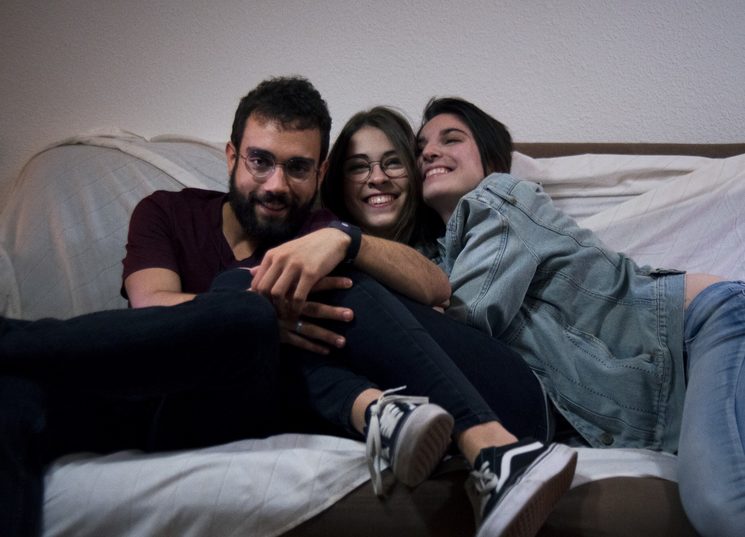 (on hold) is formed by three Audiovisual Communication students of Pompeu Fabra University. Currently, they are in their fourth year specializing in directing.

Adrià Freijo has always worked really hard in order to be able to live from the seventh art. Being his passion for cinema something more physical than platonic, Adrià got down to work six years ago and since then he has been part in a large amount of short and long underground films, highlighting Oblitum (2017) and Ángel (2017). He is currently combining his work as an audiovisual technician with his cinema studies.

Naomi Urquizu fell in love with cinema as a teenager: when she was 15 her interest was awakened by The 400 Blows. Two years later she published her research work Hitler in cinema: The meaning behind the pictures, with which she won awards from Universitat Pompeu Fabra, Universitat de Barcelona and Generalitat de Catalunya. From that moment on, she knew she wanted to know everything about film.

In Carla Jiménez's life, art has reigned since her first memories. She has been on different stages since she was little, and that's where she started getting interested in lighting. When she was 16, she made her first award-winning short film, WANNA KISS? (2013) and fell in love with camera lenses. Along with Adrià, they made the performatic short film Apnea (2016), and it was projected in the Peacock Rubí Art Festival exhibition.

Special thanks to: Universitat Pompeu Fabra and Deku Producciones

The filming will take place in a perfectly equipped house, located in Sabadell (Barcelona). 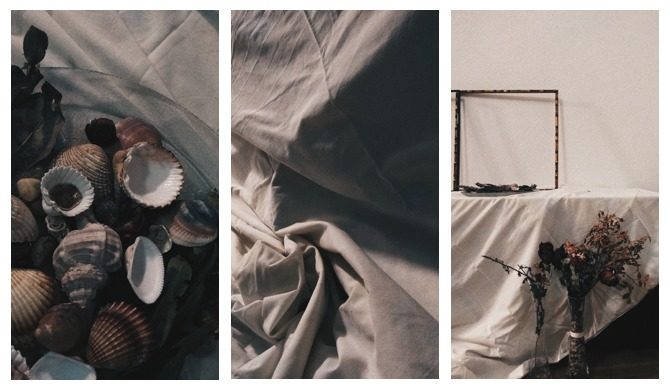 The money obtained will cover all the expenses derived from the production, as: 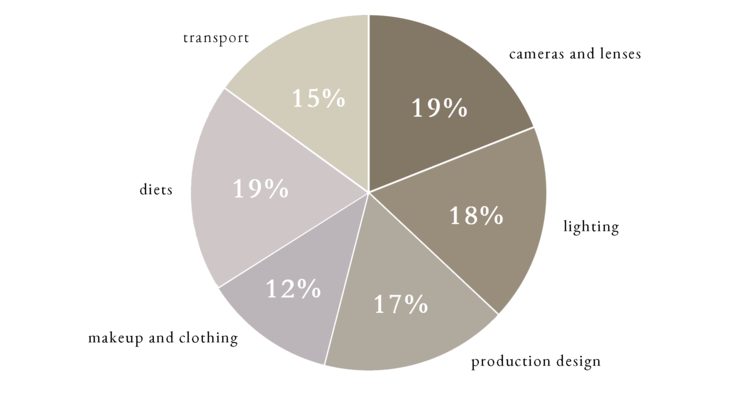 Acknowledgment: Your name will appear in the credits at the end of the short film.

Lockscreens: original (on hold) wallpapers in digital format for your phone.

Link to the short film: link to visualize the finished short film.

Exclusive access to the BSO: link to listen to the original soundtrack of the project.

Zine: digital / printed dossier with photos, frames and original illustrations from the project.

Illustrations: original fanart by Carla Jiménez inspired on the project.

Pin: metal pin with original (on hold) design. To choose between white or black.

Totebag: cotton bag with original(on hold) design. To choose between white or black.

Poster: physical poster of the first version of (on hold).

Official poster: physical poster with the OFFICIAL version of (on hold).

Invitation: entry to the preview of the project.

Double invitation: double entry (you + 1 companion) at the preview of the project.

Act as producer: Your name or your name's company will appear in the credits as producer of the project.

NOTE: from 10€, each reward includes everything from the previous one + one or several extras. 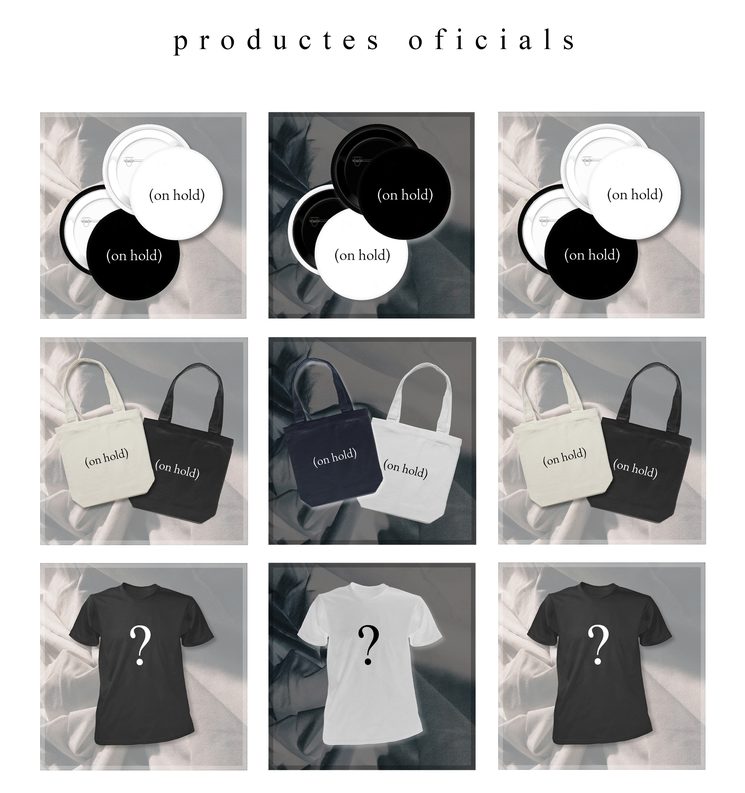 We explain how to contribute to the project step by step:

NOTE: although you can not contribute financially, we appreciate very much all kinds of dissemination: talking about it to your friends, neighbors or relatives, or sharing our publications through social networks!

For more information, you can also contact us via email: onholdshortfilm@gmail.com