Some months ago in the north of England, Moses Rubin was born under one premise: being myself through my music. Now I need you all for finally being so. Help me to edit the record I've just made!

Who is Moses Rubin?

Moses Rubin is none but me, a young guy born in Madrid, on a Saturday in the end of 1990. Mi personal music project was born from the northern winds that have brought me back to my homeland carrying a rucksack full of songs, experiences, eagerness, and the necessity of going it alone in what is my first adventure as a solo artist. Now I ask you for your help to edit the record I've just made. 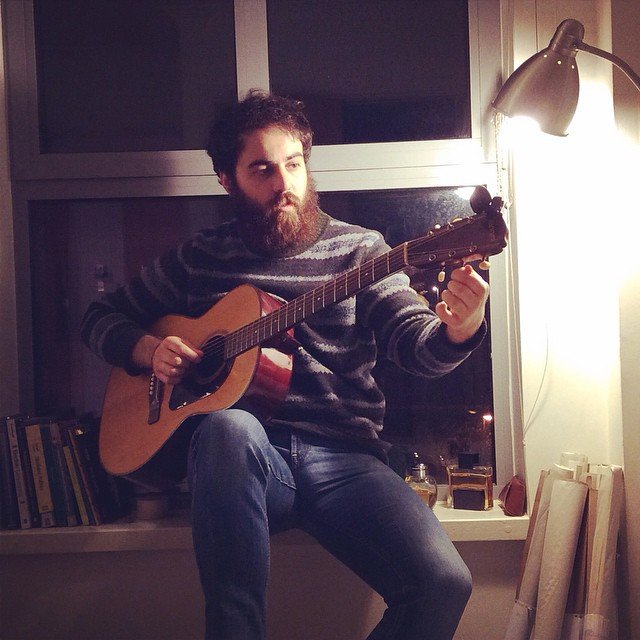 For this first record, I've count on Ramiro Nieto and Martí Perarnau (Salto, Samu del Río, Owl Captain o Modelo de Respuesta Polar, entre otros) as producers. The LP has been recorded at Estudios Reno (Xoel López, Annie B. Sweet o Izal) and Espacio Invernadero, where we were taken in by Brian Hunt. For its part, the mastering has been carried out by Studio Schoenrock is Stuttgart, Germany.

The LP, whose title will be Subtle Atmospheres, is made of 8 original "subtle atmospheres" that came out my bearded head. Its influences come from all kind of classic rock, blues and folk. Furthermore, for the recordings, I've count on the collaboration of friends with incomparable music talent such as Lete G. Moreno, Rodrigo García, David Velasco, Sergio Valdehita o German Salto.

Heretofore, I've recorded an EP produced by Brian Hunt at El Invernadero entitled "Bear With Me". You can listen to it at:

So far, the critics has been really good, an evidence of it is what it has been said about the EP by Mondo Sonoro, El Ukelele, Nikochan Island, Azimuth Magazine, La Furgo RUAH o Paradoja Shephards.

However, if you wanna know more about Moses Rubin do not hesitate about taking a look at my websites:

Why a crowdfunding now that the LP is recorded?

100% of the record expenses (from the rehearsals to the mastering) has been paid by me. However (and unfortunately), making a record today does not end there. The current situation of the music industry in Spain does not give another option but self-editing. For that, that is, for trying to make the record reach as far as possible, I need you all.

I like records, I have dozens; vinyls, CDs, cassetes... I would love to have mine and that you have it too so in case Spotify gets out of service, we can still listen to it!

I would like to make a beautiful Vinyl edition (it is fashionable now) and some CDs (for the nostalgics) and for doing so I need you. In return, you may get an invitation for the presentation show, your dedicated copy or some other little presents.

Then... Where the hell is your money going?

As if I was a new political party, I have a strong commitment with transparency. In this sense, your donations will be used in the following way:

However, we can overcome the limit, so... Don't be shy! In that case the extra money will help to recoup part of the expenses.

The record is done. It was recorded between February and March 2016. If everything goes according to the plans, the rewards will be delivered in autumn, in October and November, when the album will be released and its presentation show will take place. However, these are all the details:

That said, the rewards will be delivered to you the way you prefer. This includes in hand, by mail or in different withdrawal points that will be provided in Madrid. If not, I have a bike...

Thank you for being part of this. It is so beautiful and important for this bearded folk to count on you all. There are 40 days left to build this together.**Let's do it!**. 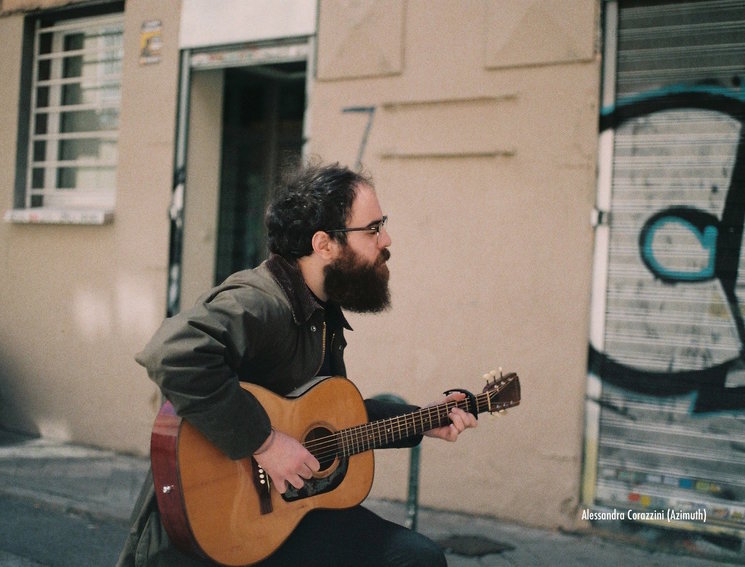