I'll be waiting for you

"Te estaré esperando" focuses on the illusionary nature of our self-made paradises in a society that promotes escapism and search of happiness no matter what consequences it may bring. A society that finds it hard to understand the dark side of things.

Contribute to the project
View project in Castellano and Svenska

Román tries to convince Marta to go with him to a small village in the countryside. Román likes to escape to the village as often as he can in hunt of a life that he considers more real than that offered by the city and its strife after success. Marta hesistantly agrees to go, but she is doubtful. During his next visit to the village, Román discovers that the paradise he has created in his own mind turns out to be an invader full of envy and disguised threats. 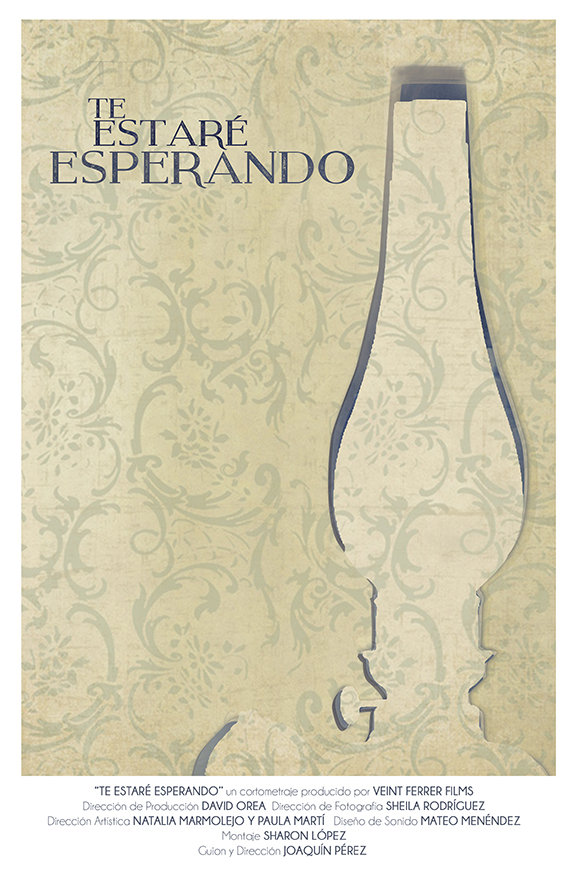 The plot behind “TE ESTARÉ ESPERANDO” aims to describe a psychological drama by means of pictures and sound. We´d like the audience to feel the anguish and concern experienced by the main character in the film.

Self-made paradises, escapism and search of happiness in a society that finds it hard to understand the dark side of things. The story also reflects upon the banality of what we call “supernatural” (allways so popular), because everything – reality, imagination, material and spiritual – is all found within ourselves. 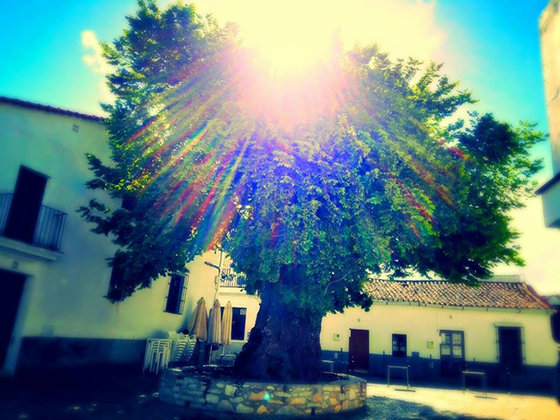 What´s Te estaré esperando / I'll be waiting for you?

Te estaré esperando is the first in a series of short movies made by students of ECAM, Madrid Film Academy. By filming these short movies, we want to go beyond the academic environment at school, in order to produce professional works.

The crew is composed by around 30 thecnicians, artists and film makers, most of them enroled at ECAM. 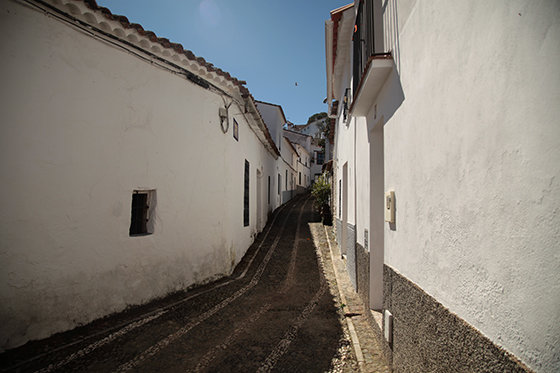 Te estaré esperando is the first fictional screenplay written by Joaquín Pérez. He has previously written and directed a self-financed documentary in Sierra de Aracena. At present the film is being edited and will soon be broadcastedHe has also worked as local assistant in the production of several episodes of Italian RAI's documentary serie Gaia.

The crew behind Te estaré esperando has previously taken part in the production of music videos such as”Aire” (Antonio Orozco), ”Jerv.arz” (San Quentin mental) and ”Milkyway Express” (Lonesome Man) to mention but a few. They have also done short movies that have gained national and international claim. One example is the short movie”Delicatessen” that was shown on the 31st Hamburg International Short Film Festival. They have also taken part in the production of several different commercial advertisements. Some that stand out among others are the many commercial clips made for Loreal Paris.

The scenes will be shot in Sevilla, Alcalá de Guadaira y Cortelazor. The most important part of the story takes place in a house in Cortelazor. 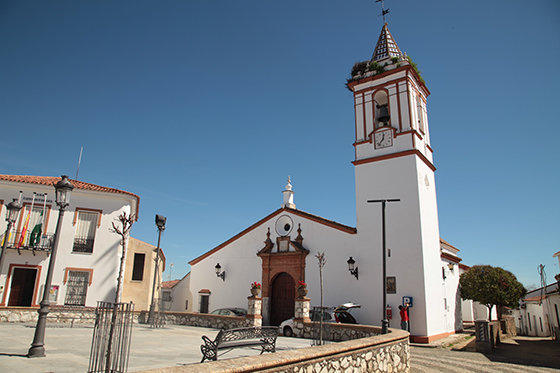 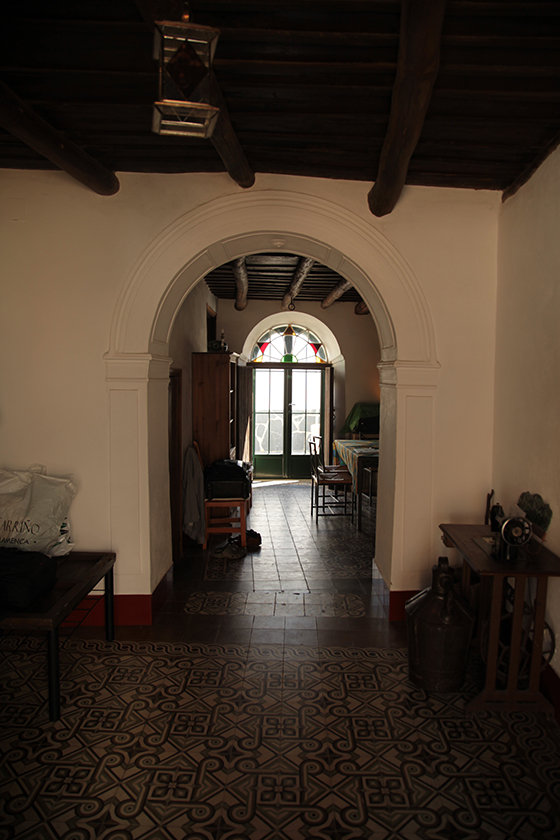 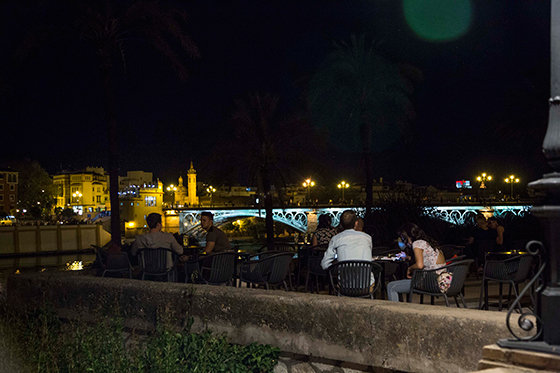 The project has already managed to finance the crew loans. All the needed technical equipment is also covered, as well as all the different locations.

Your contributions are mainly meant to cover food and accommodation for the film crew during the four days of the pre-preduction and the five days of the actual film shooting.

The scheduled dates start with the on set pre-production on the 2nd of July. The team directors will be present at this date. Throughout the week the rest of the crew will join to start preparing the film shooting at the chosen places.

The postproduction will commence immediately after the film has been shot and will take place during July and August. Beginning of September the film will be edited and sound (effects mixing etc) will be added. We expect to release the film by the end of September.

The rewards are our way to say thank you. They will be all related to the film and its production and art design. We really hope that you will like them!

DVD copies will be sent once the film is ready. After the end of the crowdfunding campaign we will contact all the crowdfunders to ask for all the necessary details in order to send your rewards.

Rewards not depending on the film's release will be sent at an earlier stage and subject to availability.