You are reading Does the Spanish government want to restrict Verkami? We answer your concerns!

Does the Spanish government want to restrict Verkami? We answer your concerns! 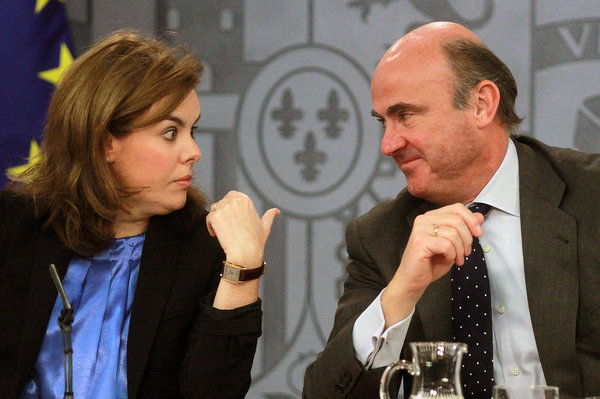 Last Friday the Spanish Cabinet made an announcement that caused some alarm because it appeared to be the first step in restricting what we’ve been eagerly doing here on Verkami for over three years and which has helped get over 1,850 projects up and running by raising over €9 million, not to mention the huge social and cultural impact it has had.

After some initial uncertainty, we’ve examined the draft bill—which you can read here—and can now answer some of your concerns:

No. The text explicitly stipulates which kinds of crowdfunding it refers to and it excludes we do here on Verkami:

(business or otherwise) by means of:*

b) Buying and selling, including cases where delivery may be at a later date

So not all kinds of crowdfunding are alike?

No. Basically, there are four different types of crowdfunding:

On Verkami, the projects we accept and promote are basically Type 1 and sometimes Type 2, but not Type 3 or Type 4.

Investments and loans were already tightly regulated in Spain in order to protect small investors from fraud—and it’s these kinds of campaigns the Spanish government’s proposal is aimed at. Given the risky nature of some investments, we welcome any protection of small investors that helps avoid a repeat of cases such as the preferential share swindle, which had a sizeable impact here in Mataró.

But don’t you think there should be tighter regulation of what you do on Verkami?

In legal terms, the reward crowdfunding on Verkami is classed as an “advance payment” for a future purchase or acquisition of goods or services and is therefore covered by both Spanish and EU legislation. Even so, there is a need for clear, updated regulations that recognise the importance and value of crowdfunding in promoting all kinds of social and cultural initiatives.

We urge the Spanish government to:

Our friends and colleagues at Crowdacy and TecnolONGia have also commented on the Spanish government’s proposal and we recommend you take a look to find out more.