You are reading The first crowdfunded film to win a Goya!

The first crowdfunded film to win a Goya! 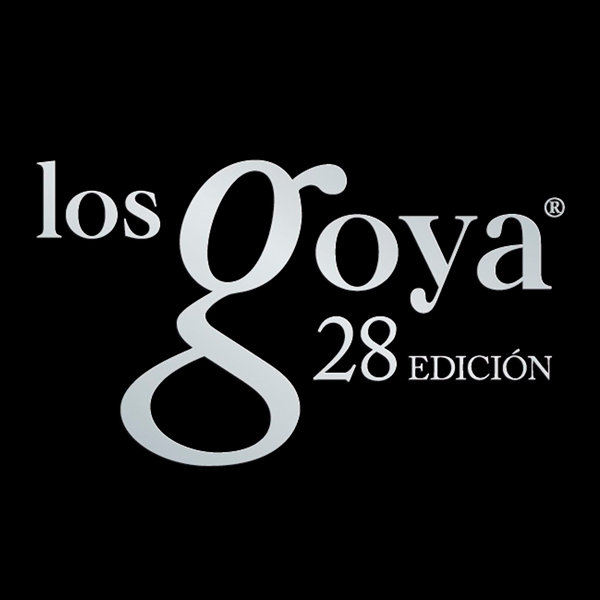 We’ve been celebrating this year’s Goyas for the last ten days or so at the Verkami office—some more assiduously than others—and so, hung over or not, we twisted the ar… kindly asked our film correspondent to spread the good news. Aritz agreed on the condition that we didn’t use capital letters :)

"If, like the Spanish minister for culture, you opted not to attend the Goya Gala for the annual Spanish Film Academy Awards, we’re delighted to tell you that one of the winners of the night was the acclaimed Stockholm, which won a Goya for Best New Actor for Javier Pereira!

Stockholm is the first crowdfunded film to win a Goya, which now joins the other awards already under its belt, including a Feroz for Best Drama Film and the Málaga Film Festival Award for Best Director.

We’re sure this success will be the first of many on Verkami and as a community we can feel proud to form part of this success. Keep on discovering and supporting great audiovisual projects! 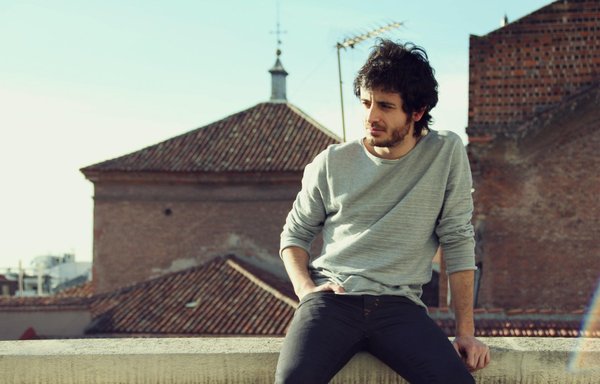