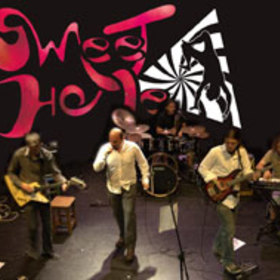 Now you can collaborate in the recording of a European rock album by the band Sweet Hole, produced and arranged by the Spanish living rock legend Diego Ruiz Géniz, drummer of the band The Storm, the only Spanish band who had the honor of sharing the stage with Queen when they played in Spain.
Rock
105%
Project crowdfunded on April 09, 2013 🎉
32
Pledges
1.047€
From 1.000€