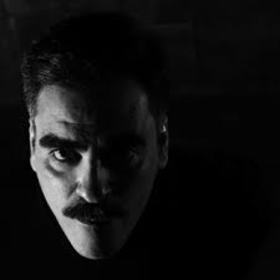 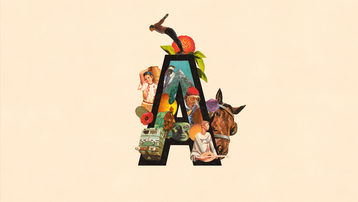 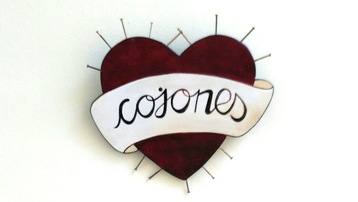 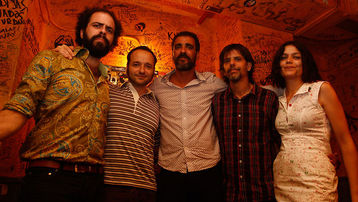 We would love Amigos Imaginarios' new album to be released in vinyl record.

AMIGOS IMAGINARIOS are Santi Campos, Ester Rodríguez, Sebastián Giudice, Charlie Bautista and Jesús Montes. We play together as a band since 2005 and have released three albums. We now believe our fourth upcoming Lp deserves a real good vinyl edition, one the thick ones with a really special artwork
Rock / Vinyl
147%
Project crowdfunded on October 29, 2012 🎉
196
Pledges
5.141€
From 3.500€