My name is CARBAYO (Alex Gunslinger) and I am a Spanish musician of country-rock. I am immersed in the recording of my first solo album "The Longlook Ride" presented in digital format and CD. We need your help to get on with this project and we want to reward you for that.

Only for international shipments

1 CD of the album "The Longlook Ride"
+ 1 Early download in mp3
+ 1 T-SHIRT of CARBAYO
+ FREE CONCERT in your HOUSE, BAR or VENUE anywhere in EUROPE
+ 50 tickets for the raffle of a POOL TABLE

My name is CARBAYO (Alex Gunslinger) and I am a Spanish musician of country-rock.

In these moments I am immersed in the recording of my first solo album "The Longlook Ride" that narrates the adventures of a bounty hunter in the deep America of the 19th century.

The album will be recorded in Arcane Planet studios in Salamanca and then mastered in Nashville. It has 9 tracks in a CD-Dime Novel's original format (pocket novels of the American former West). 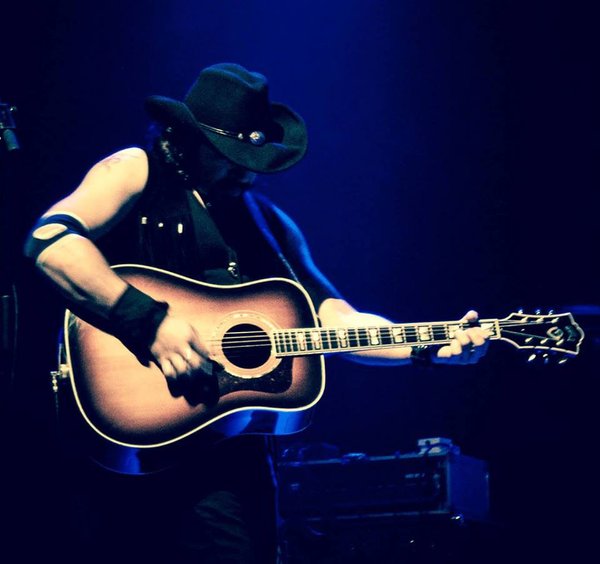 As an emergent musician, it is not the first time that the self-financing is the only way to carry out a project and it's because of this that I ask you now for your support: to all those that want to help me and be part of the birth of my first LP.

I thank you all in advance for supporting me with any contribution. Thank you friends.

What will I do with your contributions?

The contributions will be destined to the expenses of recording and mastering in studio and to the accomplishment of the physical copies in CD-Dime Novel format.

Likewise, if the expectations excel themselves the remaining money will be destined to the recording of a videoclip.

On your right you can see a list of different possibilities of contribution and their corresponding rewards (CDs, t-shirts, concerts, etc.)

In addition, if we obtain our aim, I will reward you in the following way:

1.- Everyone will recieve with his contribution one or more tickets for the RAFFLE OF A POOL TABLE with free shipment (see photo). 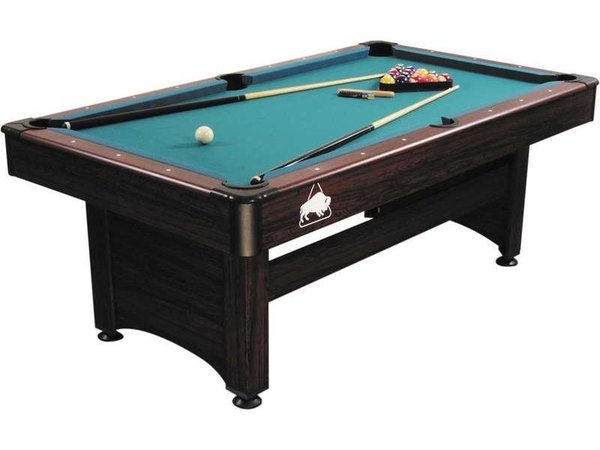 The recording is being done in the months of July and August, the mastering throughout September and the album will be released in the middle of October.

Only for international shipments

1 CD of the album "The Longlook Ride"
+ 1 Early download in mp3
+ 1 T-SHIRT of CARBAYO
+ FREE CONCERT in your HOUSE, BAR or VENUE anywhere in EUROPE
+ 50 tickets for the raffle of a POOL TABLE